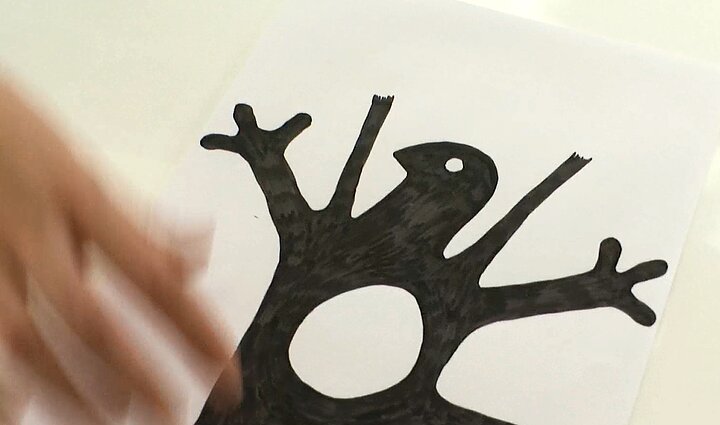 Rasa Jančiauskaitė, a book illustrator from Lithuania, discovered last summer she would be in charge of developing the visual style for the 2020 Bologna Children's Book Fair, one of the biggest children's publishing events in the world.

The 28-year-old illustrator was one of 76 participants presenting their work at this year's Bologna Children's Book Fair where she brought her illustrations for a poetry book ‘Little Poems for the Little Ones’.

For the fourth year, the fair's international jury picked one illustrator to create the visual style for the next edition of the event. This time, the honour and responsibility was offered to Jančiauskaitė.

She didn't let go of a black marker for days, fleshing out her concept of whimsical pictograms in stark black and white to go on posters, booklets and other promotional material of the fair.

“I stuck with the black colour, though I did have some doubts about whether it wasn't too bold, but once I worked out the shapes, the idea came into its own,” Jančiauskaitė tells LRT TV. 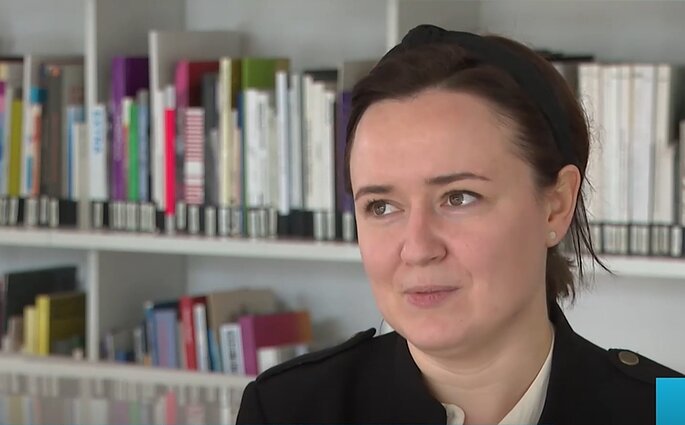 She says the fair's organisers gave her creative freedom to choose how to approach the task, only specifying they wanted the visuals to evoke pre-historic cave art.

“My idea involved cavities opening up in each character, initially a square which made me think of a blank sheet of paper, a frame,” she says. The square eventually morphed into an egg-shaped form which, the author says, signifies life-giving and the act of creation.

She says she was intent on drawing the illustrations by hand, without using any computer software.

“This brings warmth, a natural human touch, and creates an identity which is not your corporate identity – because this fair is about your inner child.” Jančiauskaitė comments. “Which is why it's important to keep it a hand drawing.” 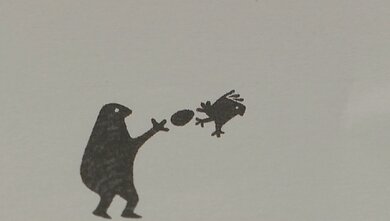