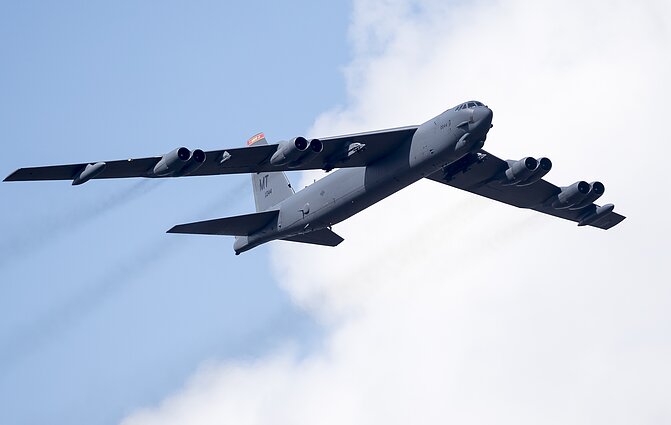 Air support controllers (JTACs) from the Lithuanian special forces and the US military trained to coordinate strategic B-52 jets, the largest bombers in the US air force, on a training mission over Lithuania.

It was the first time the B-52s flying in formation attacked targets in Lithuanian shooting ranges, according to Lithuanian Defence Ministry press release. The bombers released 12 projectiles from roughly the height of six kilometers.

The jets, stationed at RAF Fairford airbase in the UK, completing missions over the Baltics, before returning to Britain. B-52s are strategic, long-range bombers in service with the US Air Force that have taken part in the majority of US military operations during and since the Cold War.

US routinely deploys B-52s on training missions and long-range patrols as a way to demonstrate deterrence.

Also in October, American armour arrived in Lithuania for a rotational deployment as part of US Army Europe Operation Atlantic Resolve, aimed at deterring Russia. The battalion-sized force is bringing 30 Abrams tanks, 25 Bradley Infantry Fighting Vehicles (IFVs) and 70 wheeled vehicles, and will stay in Lithuania until spring 2020.

Belarusian President Alexander Lukashenko has ordered to draw up plans in response to the deployment, which the Lithuanian Defence Minister Raimundas Karoblis said presented no threat to Belarus. 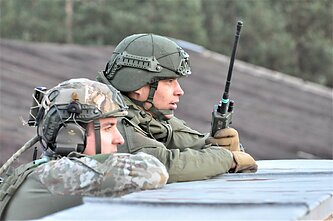 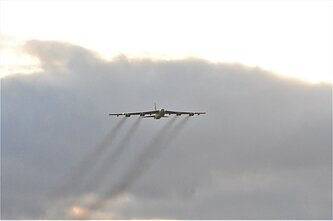 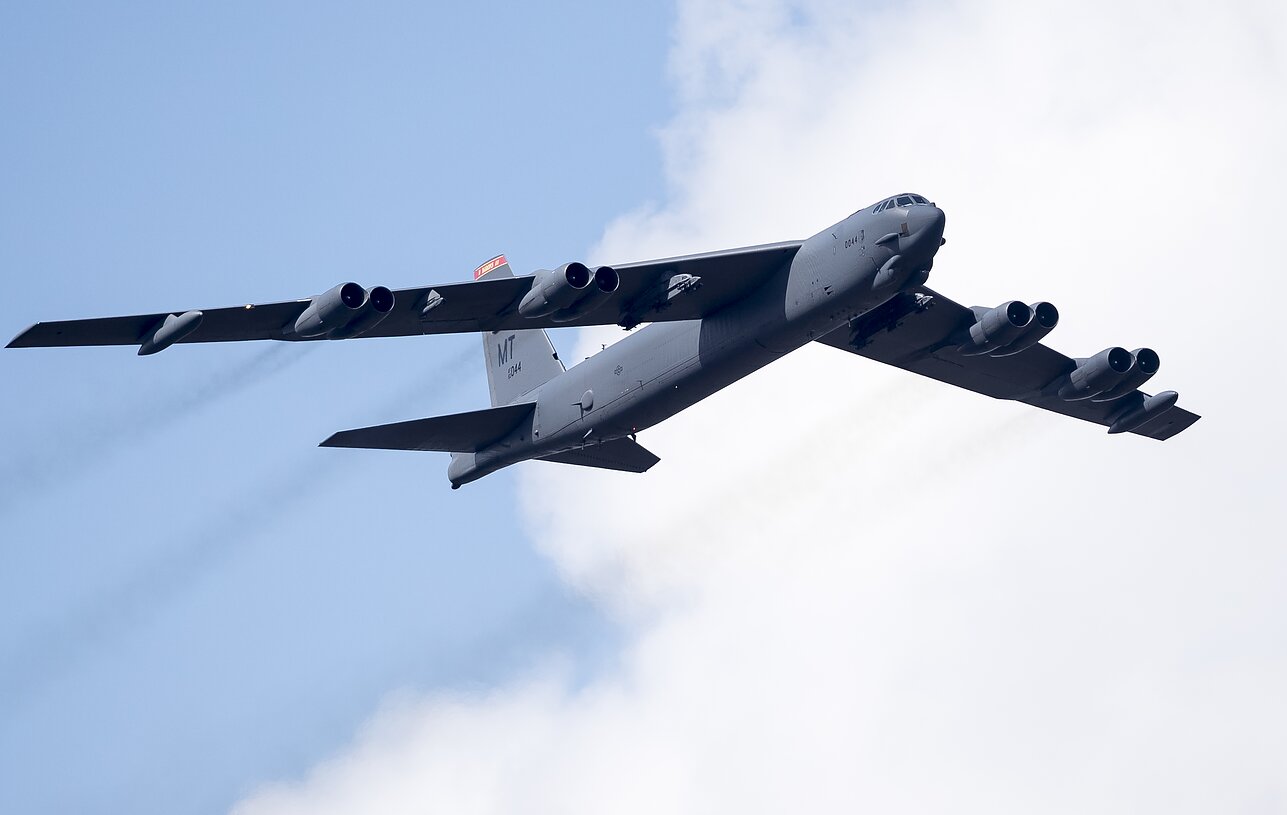 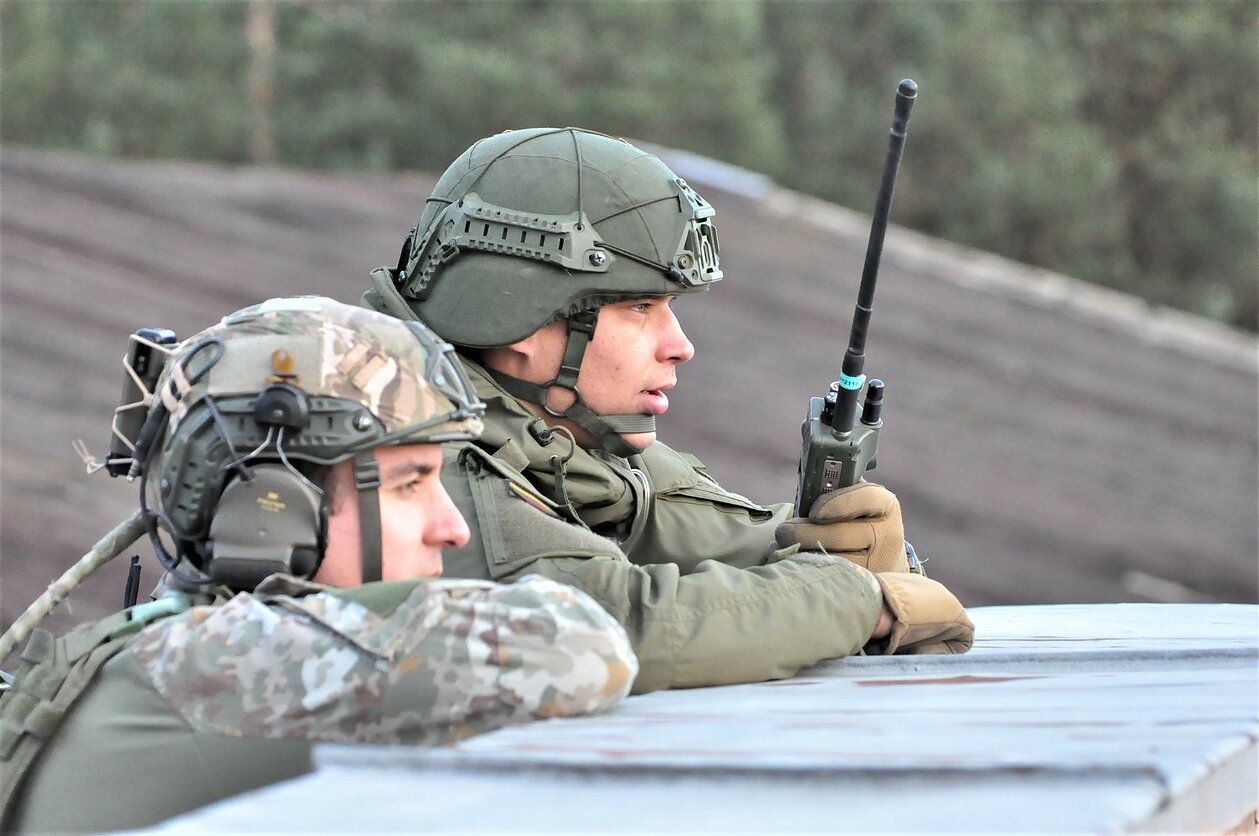 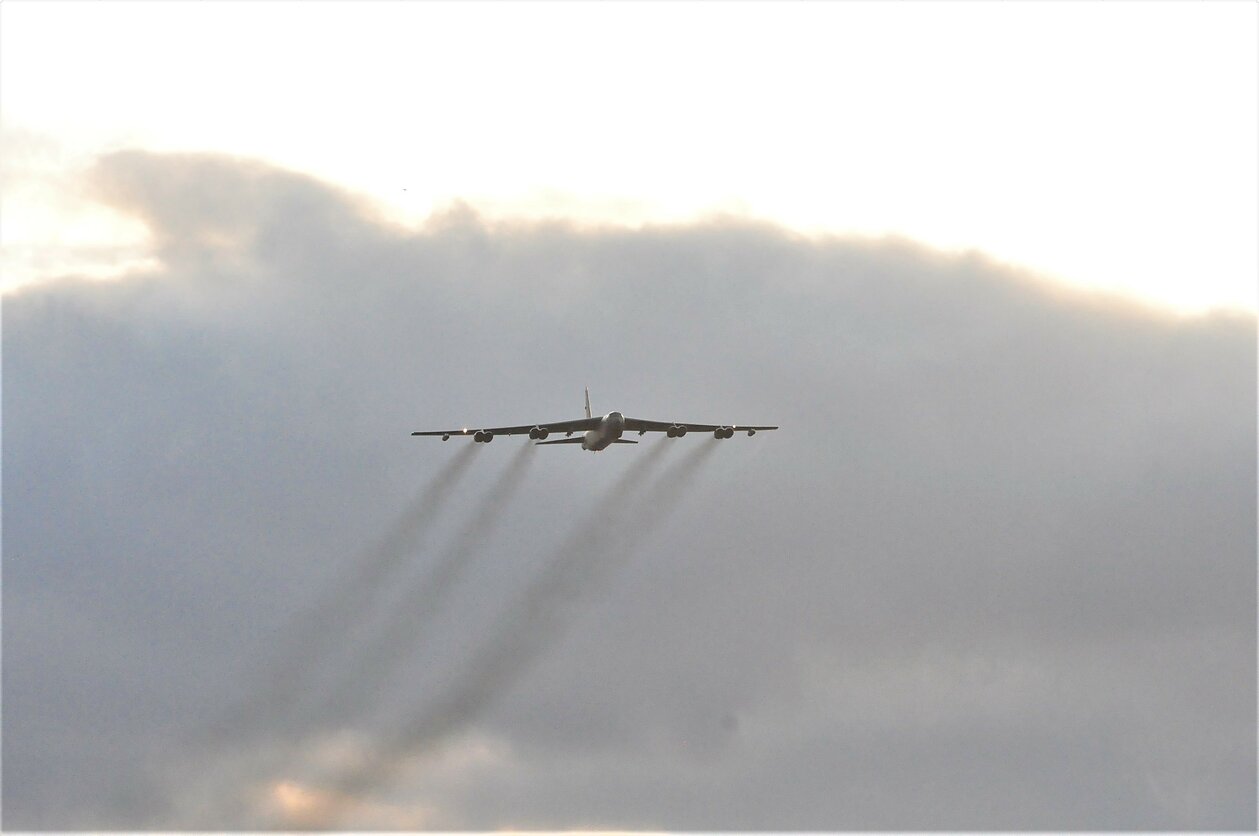 B-52 bomber over Lithuania
3 / 3Lithuanian MoD