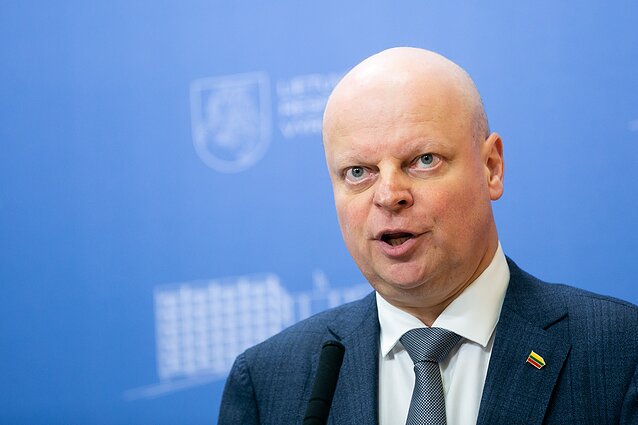 Lithuanian Prime Minister Saulius Skvernelis says his Cabinet's updated 2020 state budget plan will be balanced to comply with fiscal discipline rules after the parliament has rejected a significant part of the government's tax proposals.

“The submitted state budget is balanced, in accordance with the fiscal discipline law,” the prime minister told reporters on Wednesday. “Yesterday, the Seimas reduced the revenue part of the budget and now we will have to reduce the expenditure part, too.”

“We have two weeks; the bills will be debated in the Seimas, in committees, and we will see what balance we have,” Skvernelis said.

“When [the package] is reintroduced, we'll submit a strictly balanced budget, because this government will definitely not do it the way Kirkilas' government did and will not leave the state in a financial disaster,” he added, referring to the 2006-2008 social democratic government that has been criticised for overspending and leaving the state without financial resources to respond to an economic crisis.

Lithuanian President Gitanas Nausėda has commented that he expects the Seimas to pass the budget bill “responsibly” despite the disagreements over taxes.

According to the president, “the adoption of the budget is the responsibility of the Seimas as a whole, not just the ruling bloc”.

“Although the process is adversely affected by political disagreements, the president hopes that members of the Seimas will have the will to do their job,” his office said in response to BNS questions.

“It is important to maintain the principle, set out in the president's proposals, that additional sources of revenue must be identified when proposing or considering additional spending,” it said.

After the Seimas began debating next year's budget bill on Tuesday, parliamentarians rejected the government's proposals to introduce a tax on polluting cars and expand the property tax.

The government will probably table a revised budget bill in a few weeks. 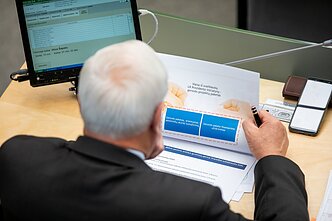 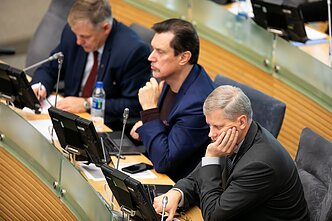 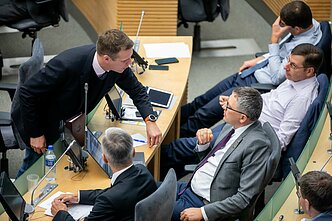 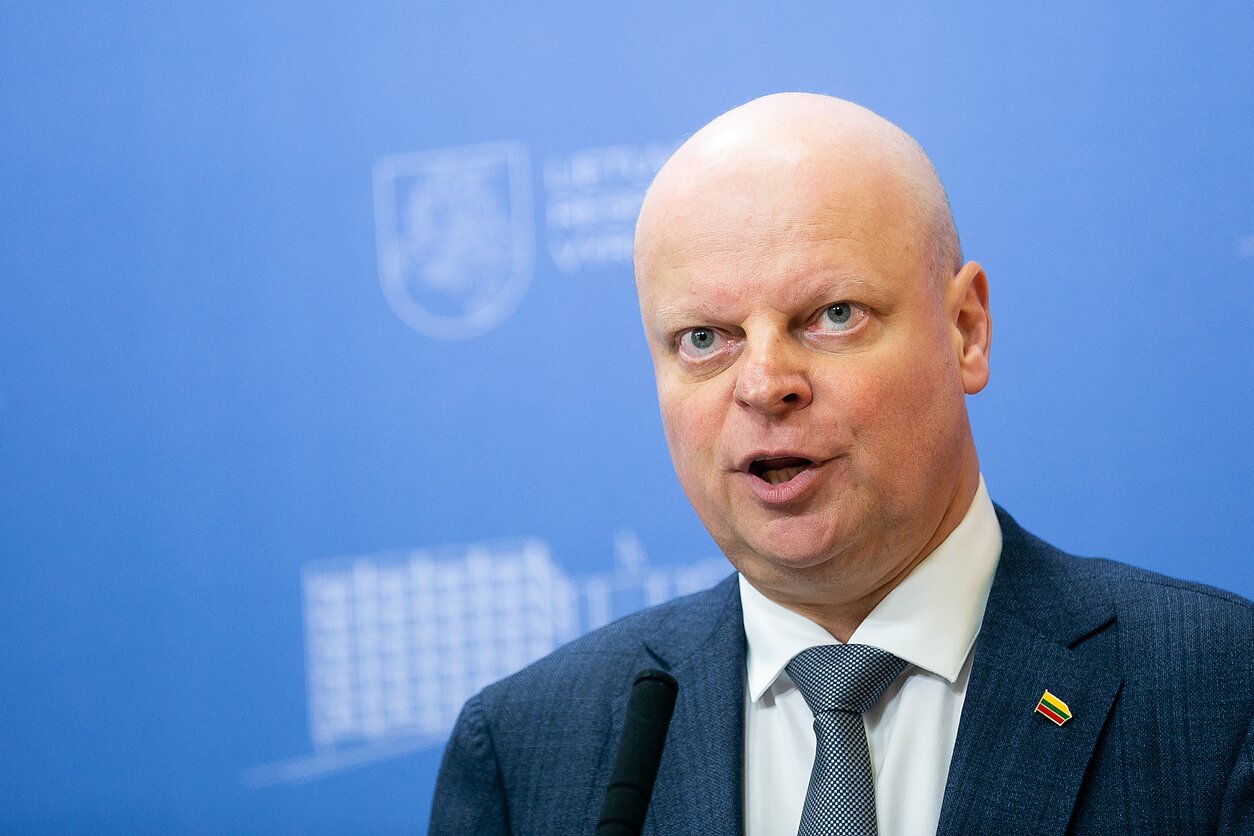 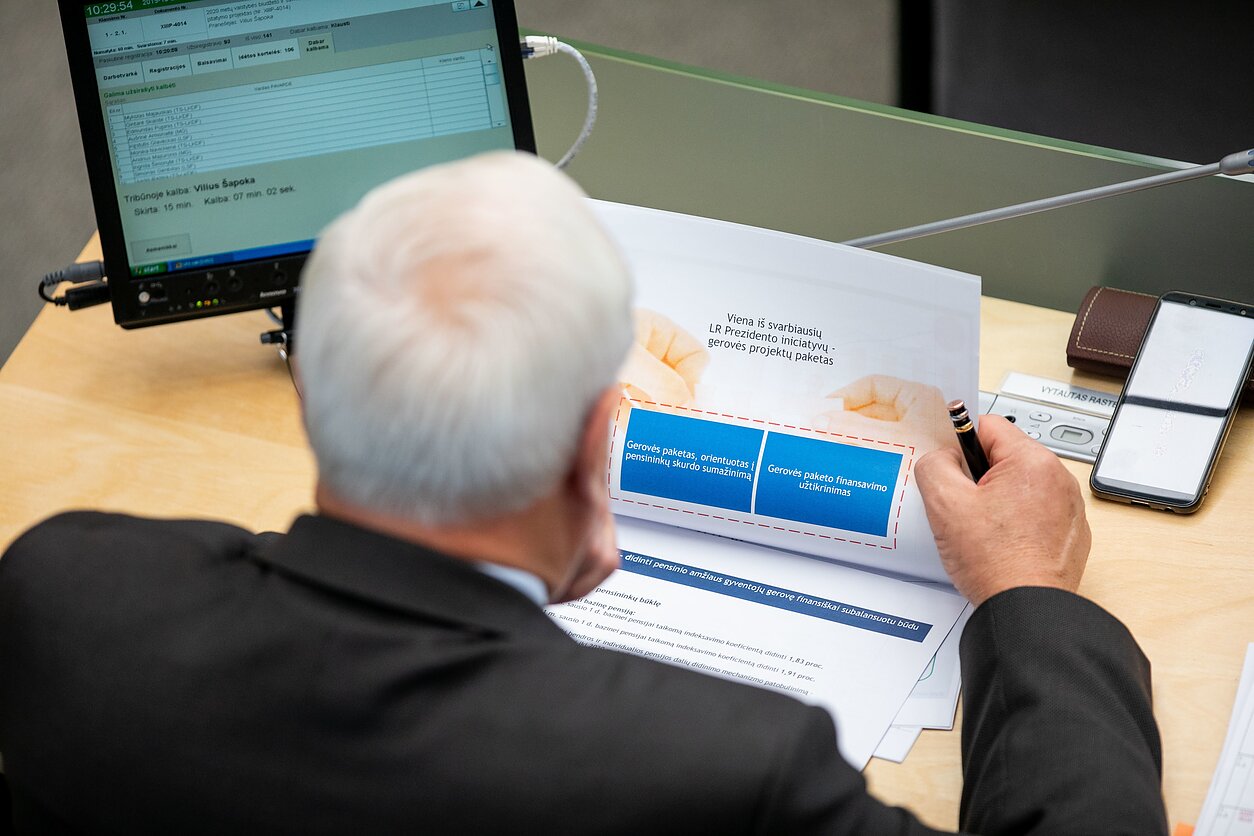 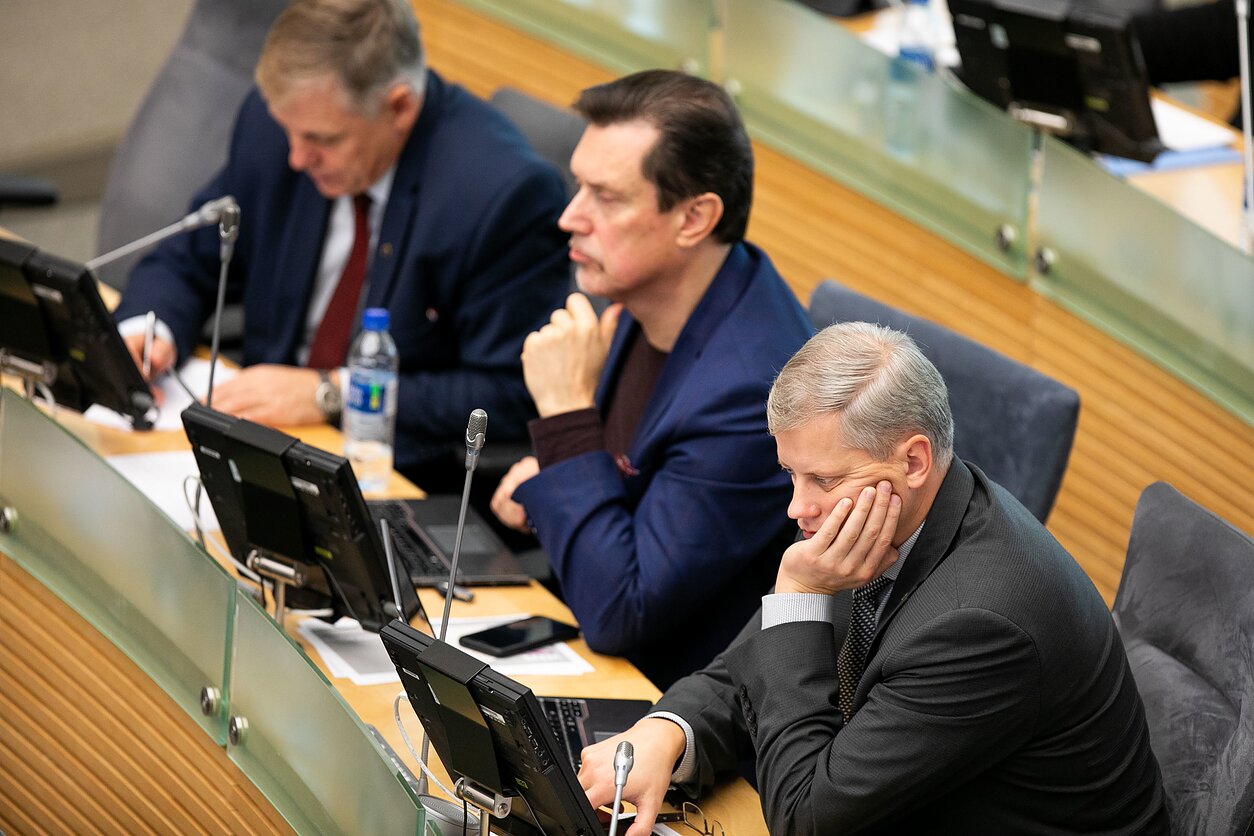 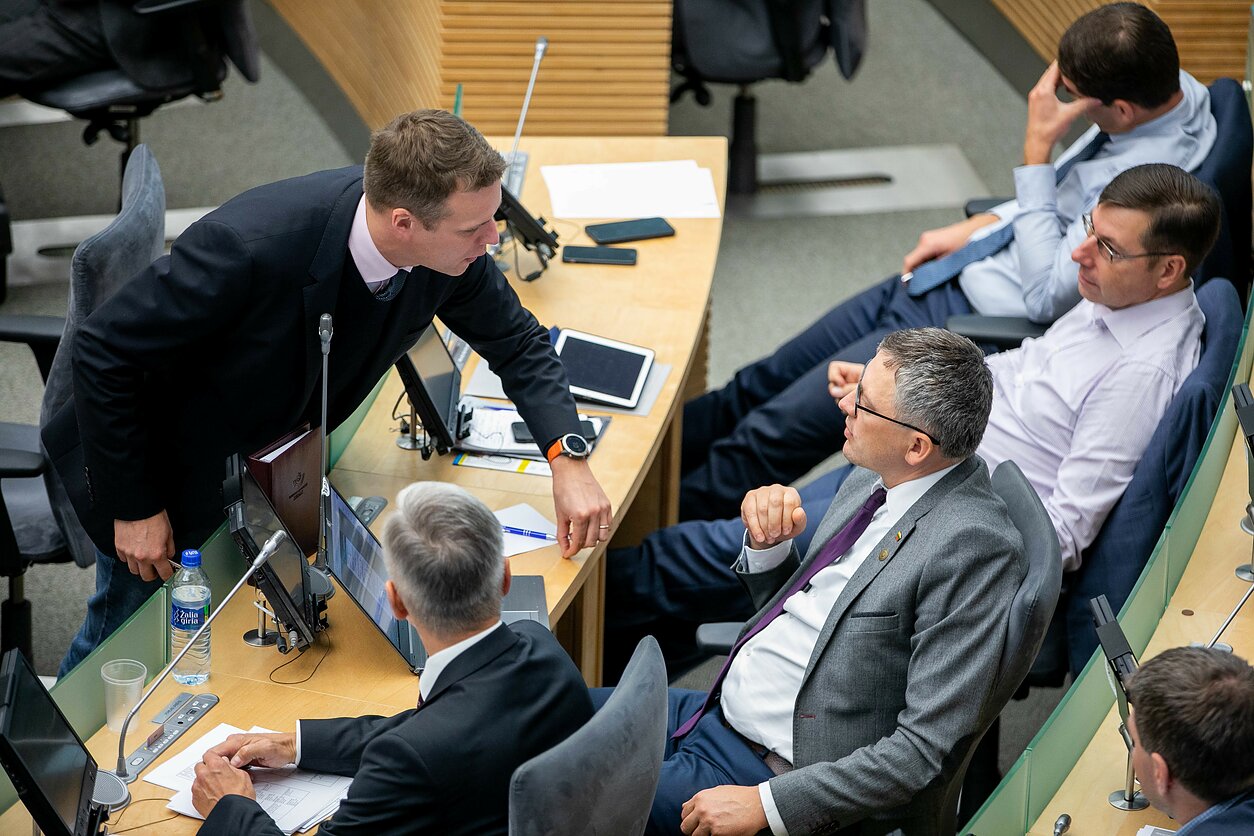