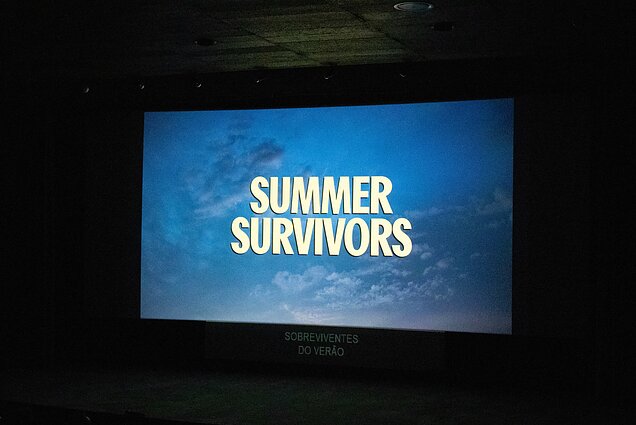 Screening of Marija Kavtaradze's ‘Summer Survivors’ / A. Boldis / B. Rinke

A Lithuanian film festival in Berlin is bringing the best of recent Lithuanian cinema and several classic gems to German audiences.

The ninth edition of Litauisches Kino Goes Berlin will run in the the German capital between October 31 and November 4, the Lithuanian Film Centre says in a press release. The festival dedicated exclusively to Lithuanian cinema will screen 50 feature films, documentaries and shorts, including two recently restored classics.

‘Motherland’ (Gimtinė), directed by Tomas Vengris, recently premiered in Busan International Film Festival. The story follows 12-year-old Kovas who, shortly after the fall of the Iron Curtain, travels to his mother's homeland, Lithuania. It has been 20 years since Viktorija escaped the USSR and now wants to reclaim her family estate with the help of a former flame, Romas, who claims to have useful connections.

The film features Severija Janušauskaitė, a Lithuanian actress best known internationally for her role in the TV series ‘Babylon Berlin’.

‘Summer Survivors’ (Išgyventi vasarą), directed by Marija Kavtaradzė, premiered at the Discovery section of the Toronto International Film Festival and was named the best Baltic film in Tallinn Black Nights Film festival in 2018.

It is a bittersweet story about an ambitious young psychologist and two patients of a mental hospital whom she accompanied to a seaside clinic. As all the three characters fight their own inner battles, the unlikely journey brings them closer to each other, and lays the foundations of their healing process.

‘Animus Animalis’ (A story about people, animals and things), directed by Aistė Žegulytė, is a mesmerising documentary about taxidermists, hunters and farmers.

The retrospective programme features two iconic films directed by the legendary Lithuanian filmmaker Arūnas Žebriūnas. ‘The Beauty’ (Gražuolė) from 1969 is a whimsical study of children’s world and the innocence of beauty. ‘Walnut Bread’ (Riešutų duona), from 1978, is a Lithuanian Romeo and Juliet story set in a small provincial town. Both films have received multiple awards from festivals across the Soviet Union.

The festival also includes performances by the post-punk girl band ShiShi, a photography exhibition and a masterclass by recognised Lithuanian authors. 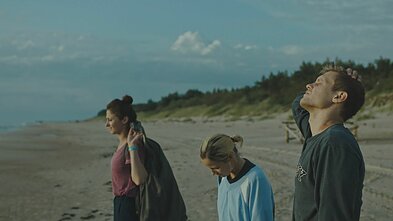