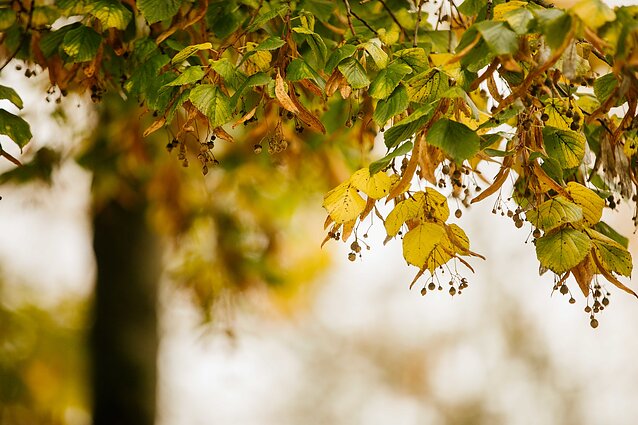 Record temperatures for October 20 were reported in different parts of Lithuania, according to Lithuania's Hydrometeorological Service.

"The highest temperature of 20.2 degrees was recorded in Kybartai, and 20 degrees were also recorded in Varėna and Tauragė," weather forecaster Alva Nagelytė told BNS on Monday.

Warm weather should remain for the next couple of days.

Cloudy weather with sunny spells is expected on Monday, with some rain forecasted for the country's northern areas. The mercury will rise to 12-17 degrees, with the heights of 19 degrees expected in the south. 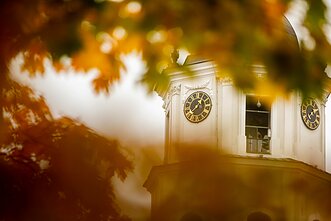 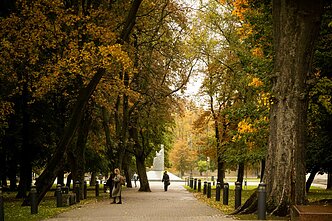 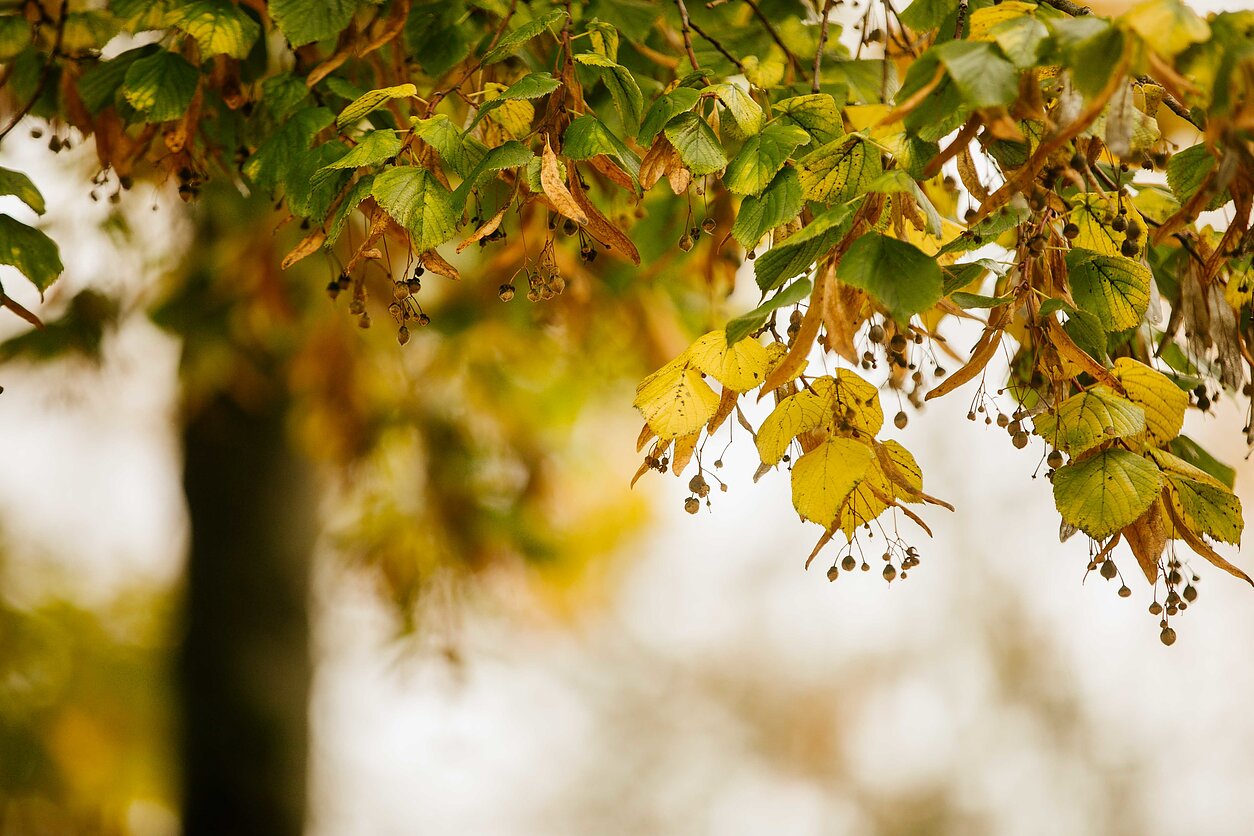 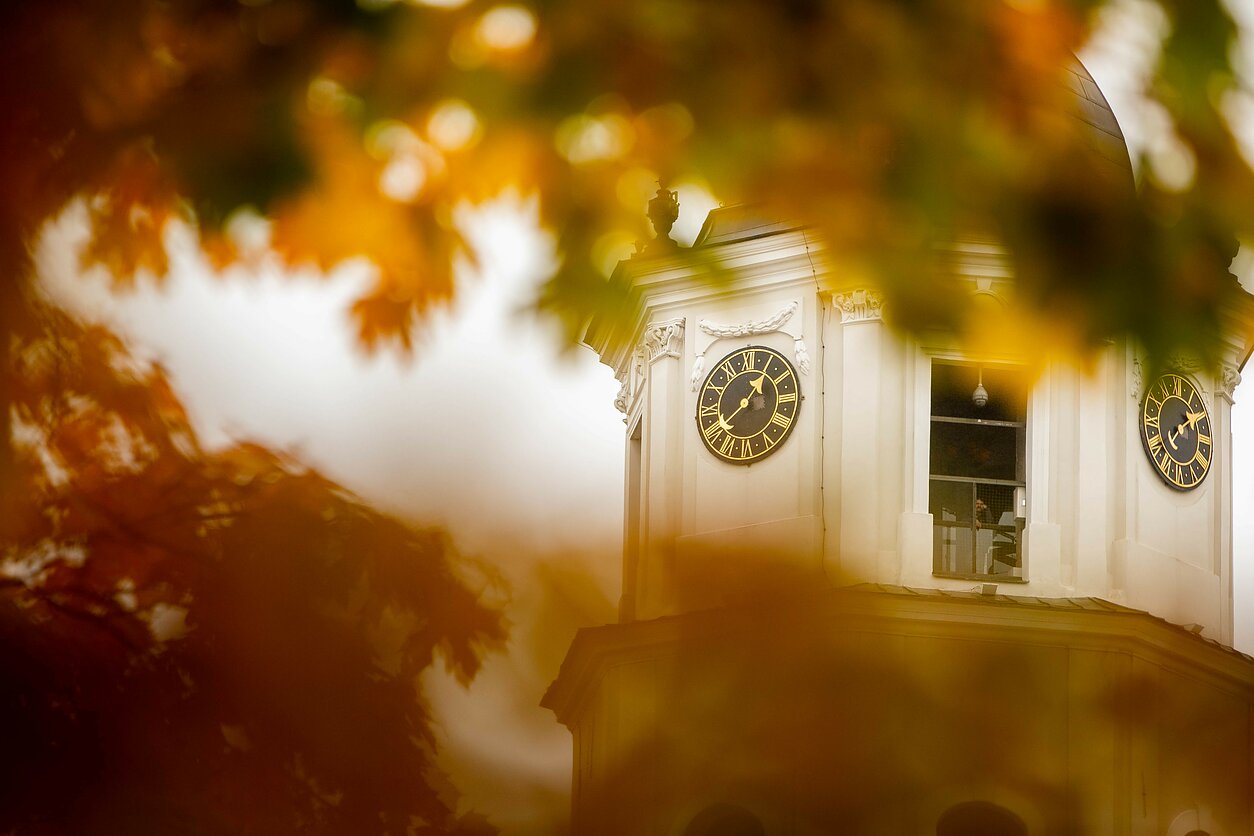 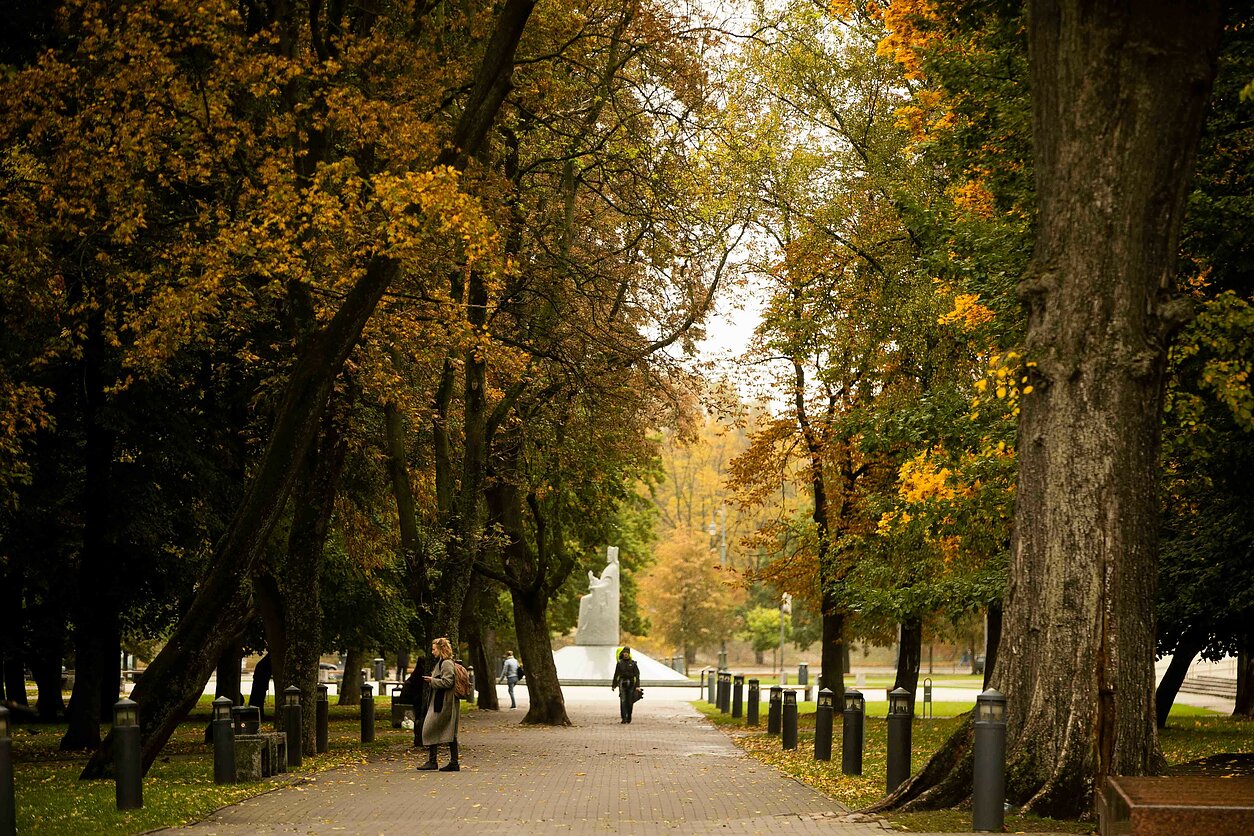