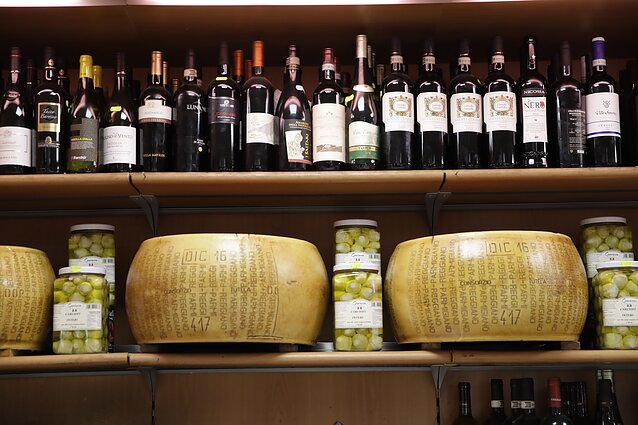 European food products are subject to US tariffs / AP

The United States on Friday imposed a range of tariffs on European goods, including pork, dairy products and other foods. While the US is not the main market for Lithuanian exporters, they fear that big EU producers, forced to sell their produce at home, will create a glut in Europe.

Washington's tariffs follow a permission from the World Trade Organization to recoup USD 7.5 billion (€6.7 billion) of alleged losses the US suffered because of EU subsidies for Airbus.

Lithuanian pig farmers say they do not expect to be hit very hard by the tariffs, because exports to the US have been relatively small.

“Meat processors export some produce, but the amounts aren't big,” says Algis Baravykas, the president of the Pig Growers' Association. “Sure, there have been efforts to enter this market, [...] but so far we shouldn't put our hopes up about it.”

Lithuania exports much more of its pork to Latvia and Poland than the US, Baravykas says, adding that the loss of the Russian market several years ago, when Moscow imposed an embargo on EU food imports in retaliation for sanctions, was a more painful hit. 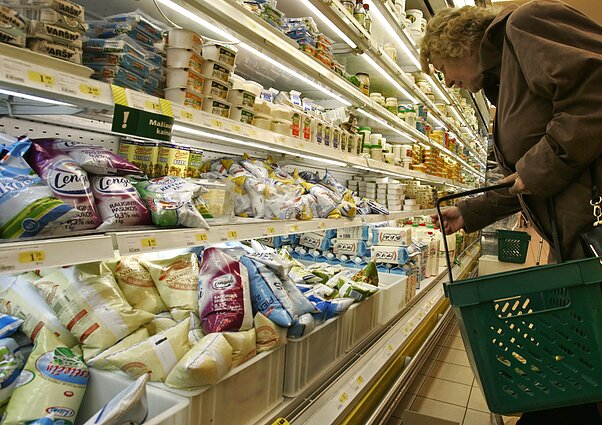 Meanwhile Lithuanian dairy processors fear that the US tariffs will create a glut in Europe.

“One problem is that Lithuanian dairy processors won't be able to export chesses [to the US]. [...] The second problem is that other big EU countries won't be able to export their chesses. They will stay in Europe and will have to be sold somewhere else, or cheese makers will have to diversify into other products,” says Egidijus Simonis, the head of Pieno Centras, the association of the country's three biggest dairy processors.

Countries like the Netherlands, Denmark, France, Italy and Ireland are big cheese exporters to the US, he says, and markets like China and Japan would not be able to replace it.

“The amounts of produce that will stay here can't be sold quickly in those other markets, because consumption is not growing,” according to Simonis.

Žygimantas Mauricas, a chief economist at Luminor bank, says Washington's move, while not likely to hurt Lithuanian producers directly, raises the risk of a trade war.

“The effects of the planned tariffs will not be big in the beginning, either for the EU or Lithuania. Especially since the US dollar has appreciated in relation to the euro in recent years and the strong dollar will offset the tariffs,” according to Mauricas.

“There is nothing much we as a country can do, except stay on course and campaign for free trade in the world, for as little restrictions as possible,” the Lithuanian economist says. “And businesses shouldn't put all their eggs into one basket, bearing in mind that interferences are possible in trade with the US.” 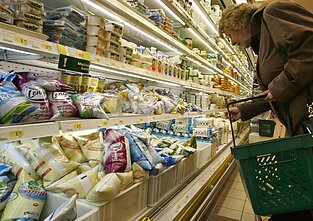 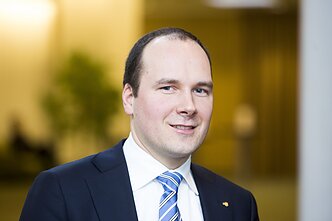 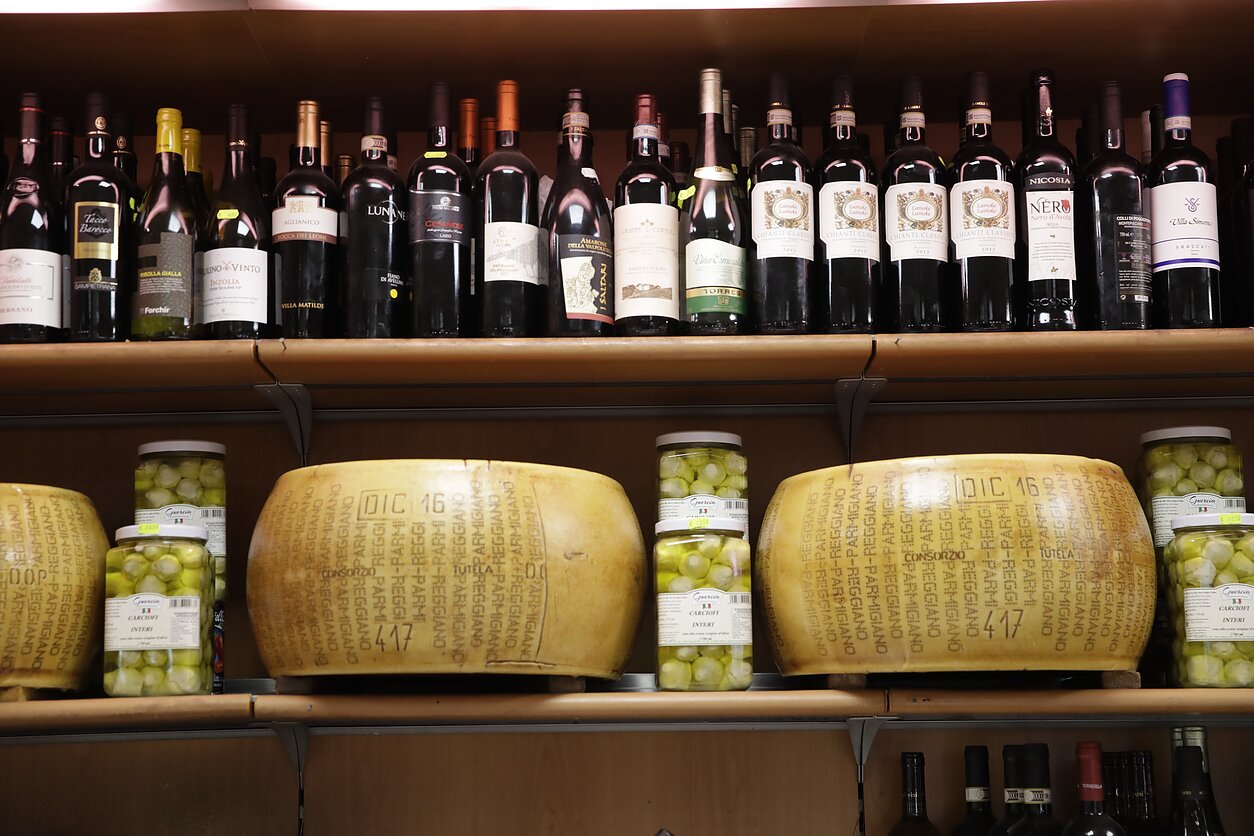 European food products are subject to US tariffs
1 / 3AP 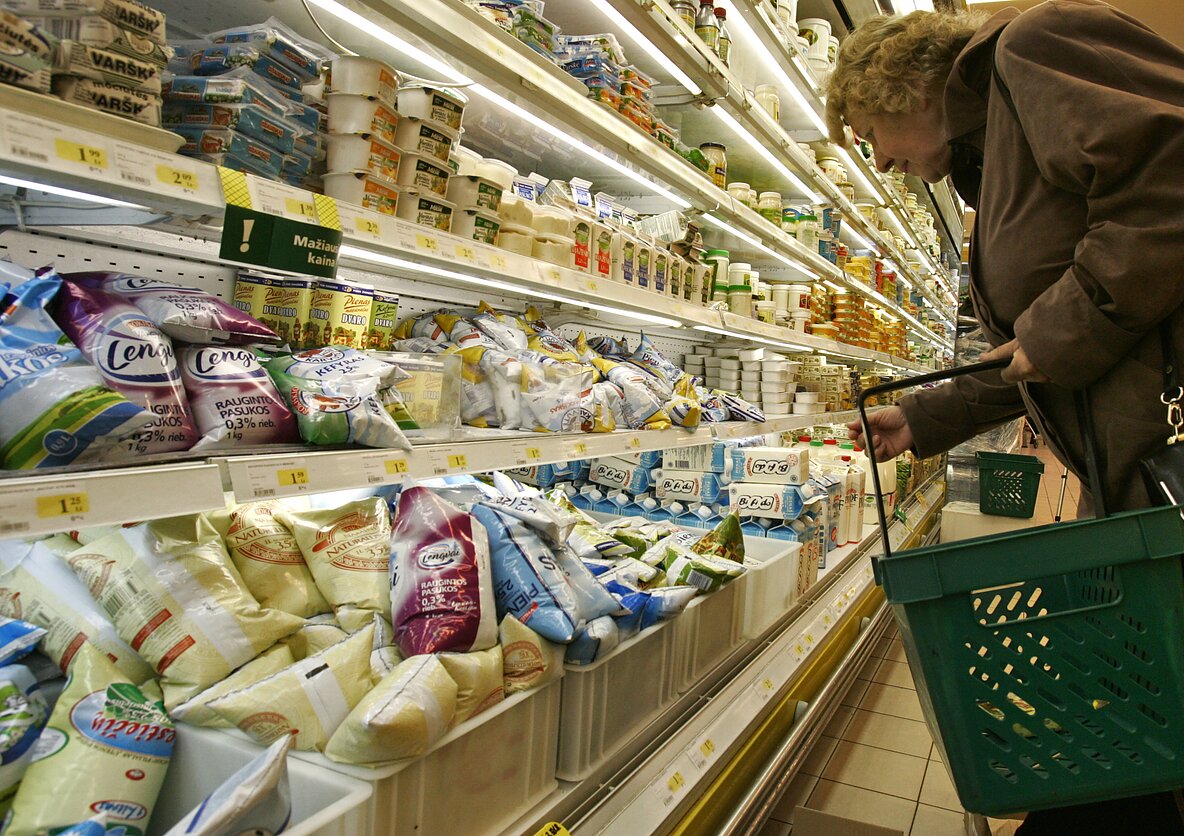 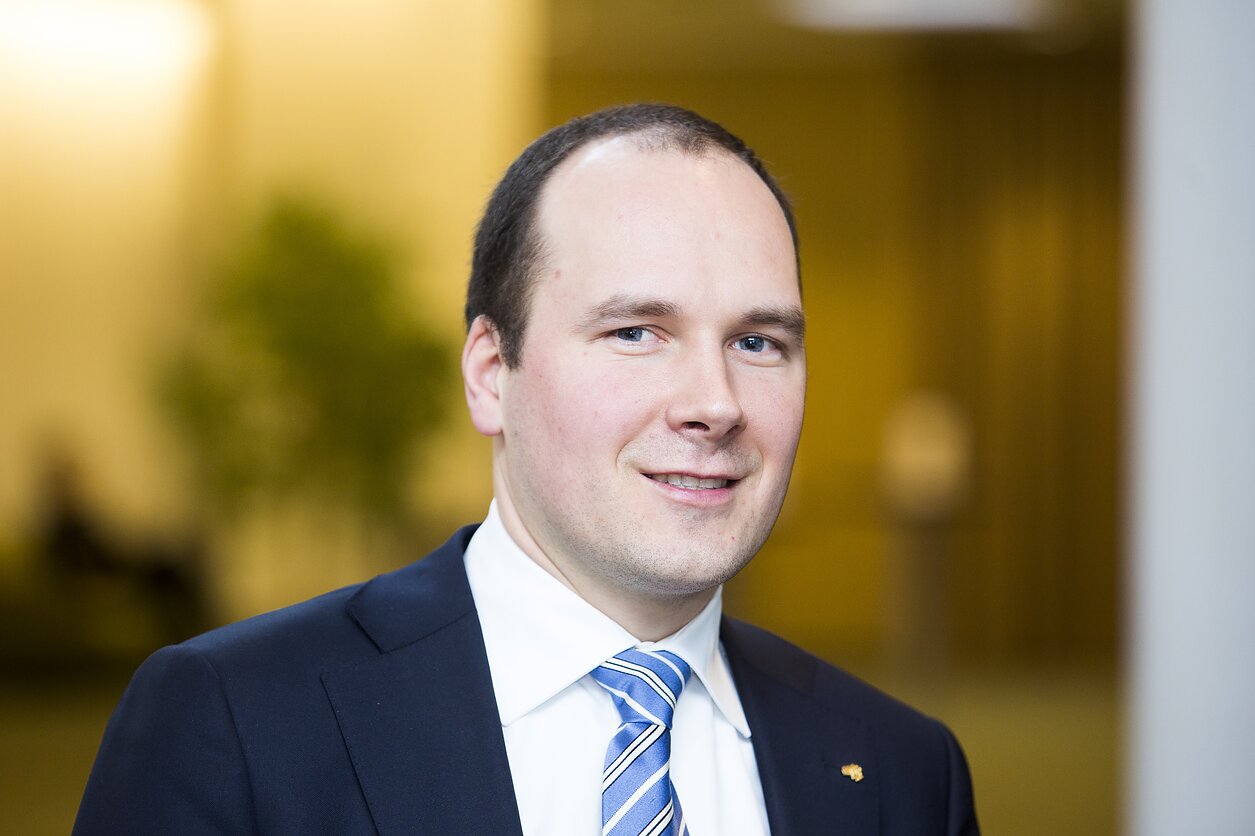