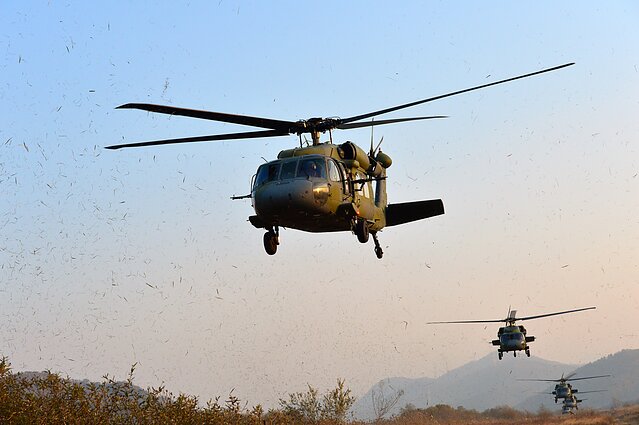 Lithuania has decided to buy six American Black Hawk helicopters for around 300 million euros from the US.

They will replace eight Soviet-era Mi-8 helicopters Lithuania has used so far, the Ministry of Defence confirmed to BNS on Friday.

The new multifunctional military helicopters would be used for search and rescue operations, as well as by the Lithuanian military and the Lithuania-based multinational NATO battalion.

The Ministry of Defence said it will soon launch negotiations with the US government to acquire the helicopters, with the contract expected to be signed by the end of next year. The first helicopters would be delivered to Lithuania by the end of 2024. 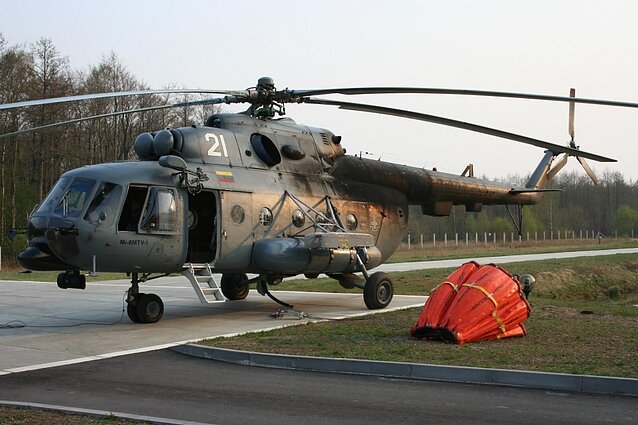 According to the ministry, the US government is now looking into possibilities to support the acquisition with security support funds.

"Lithuania will receive not only multifunctional military helicopters but also a package of training, spare parts and necessary equipment" from the US," Lithuania's Defence Minister Raimundas Karoblis said in a statement. "There's also a high chance of receiving additional financial assistance through various US security support funds."

The ministry also said the leadership of the US Pennsylvania National Guard has pledged to contribute to the training of the new helicopters' crews and technicians.

The procurement programme was initiated to replace the ageing Mi-8s, and also because the Dauphin helicopters bought several years ago are mainly used for search and rescue operations, and cannot be used for other tasks by the Lithuanian military.

The Ministry of Defence also said it's expensive to maintain the Soviet-era helcopter fleet, and sourcing spare parts from Russia is complicated.

Lithuania is also due to finish the acquisition of 200 American JLTVs. 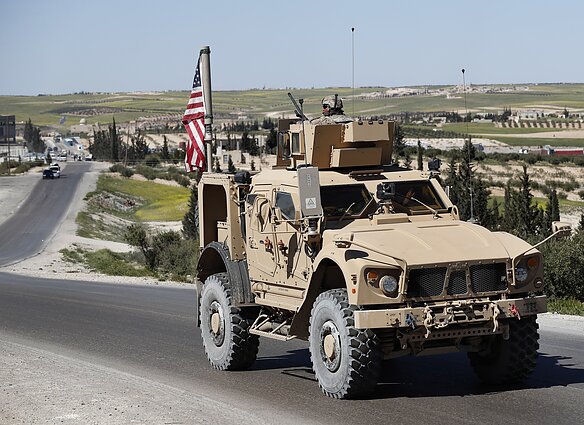 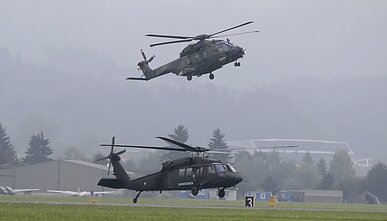 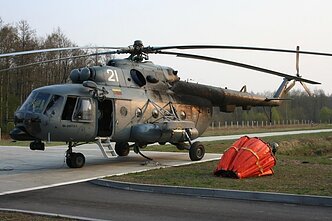 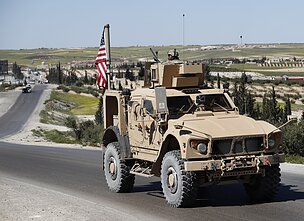 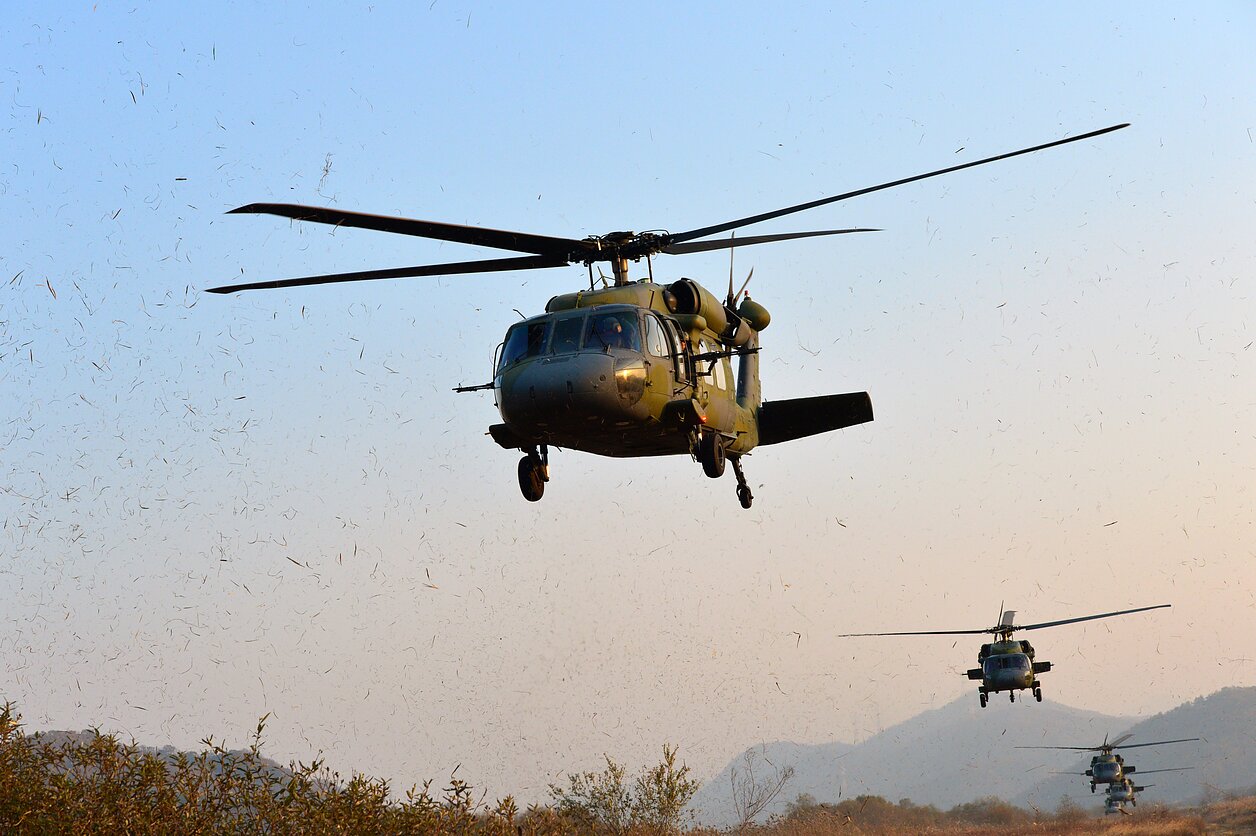 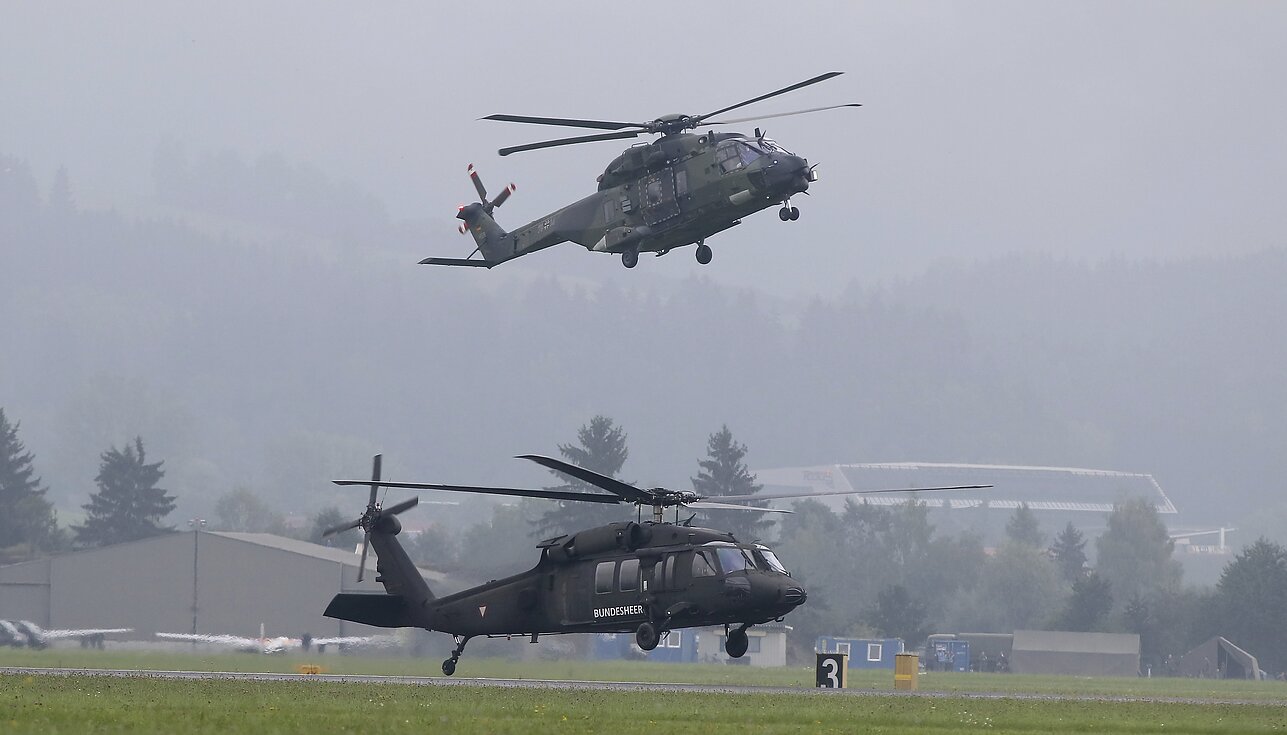 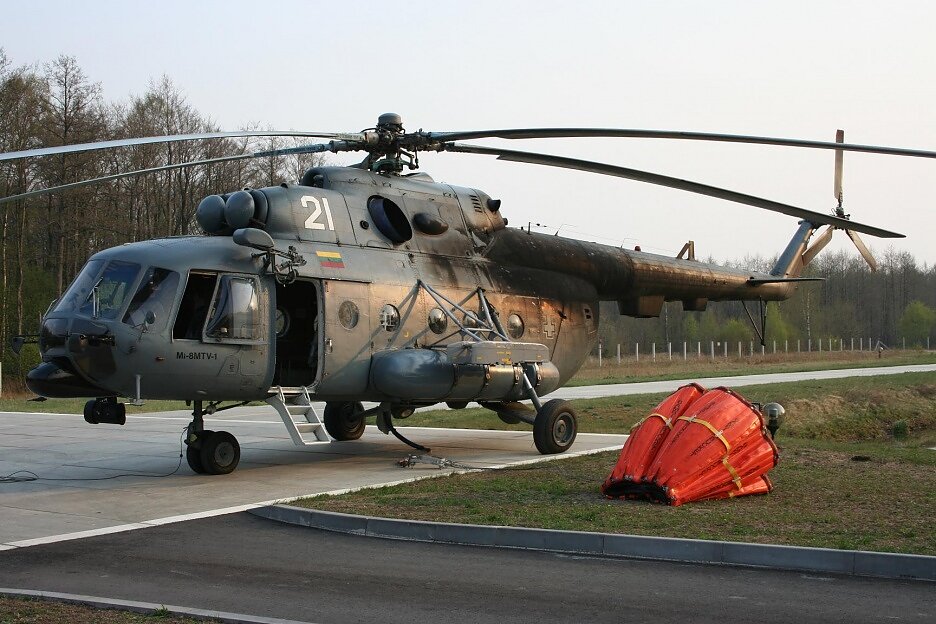 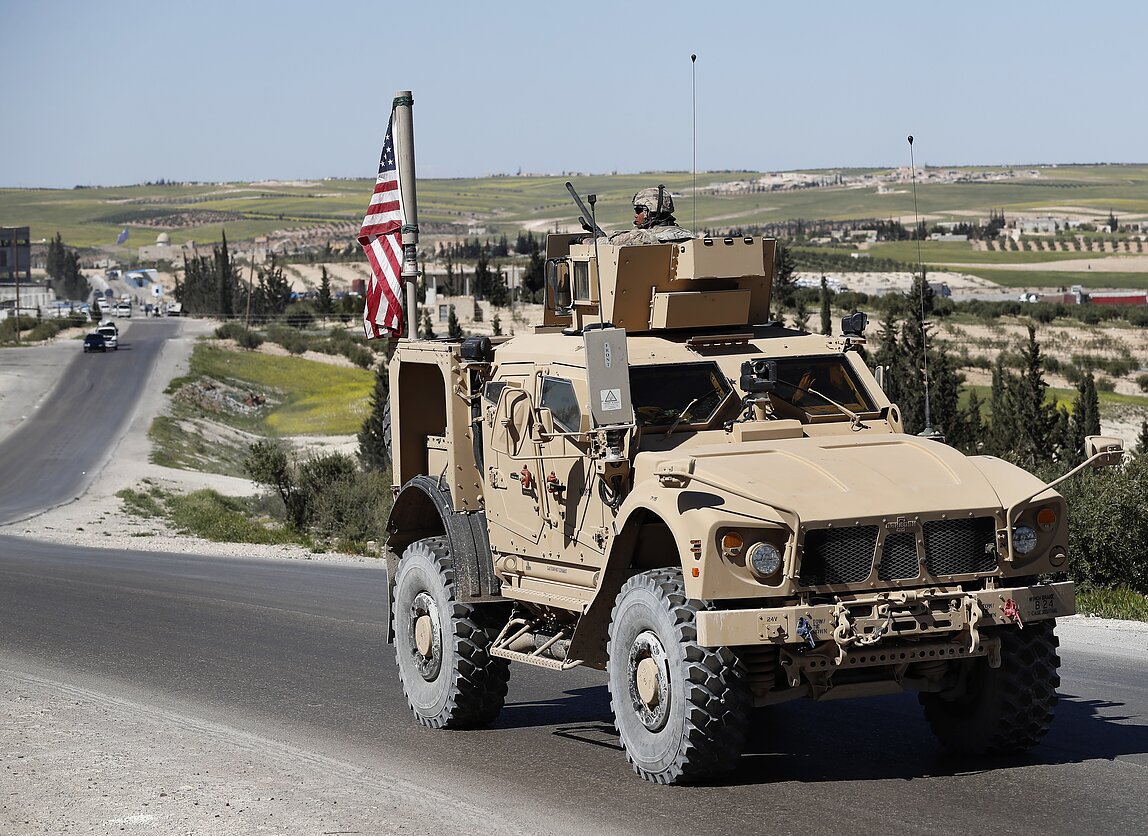 JLTVs are already in service with the US military, including in Syria
4 / 4AP