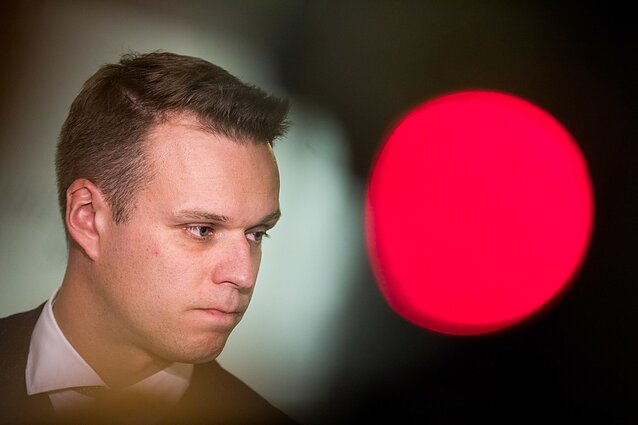 An agreement that Lithuania's parliamentary parties signed a year ago to gradually raise the country's defence spending over the next decade is not being implemented, the leader of the biggest opposition party said on Thursday.

Gabrielius Landsbergis, the leader of the conservative Homeland Union–Lithuanian Christian Democrats, spoke to reporters after a meeting between his party's MPs and Defence Minister Raimundas Karoblis.

“The minister confirmed that the defence (policy) agreement that was initiated by [Prime Minister] Saulius Skvernelis is not being implemented,” Landsbergis said. “The minister also confirmed (...) that defence funding, as it stands today, does not match the level of threat to Lithuania.”

“We are invited to sign other agreements setting out commitments to education or other areas, but if one [agreement] is not being implemented, how can we expect others to be?” he added.

All parliamentary parties, except for the Lithuanian Social Democratic Party (LSDP), agreed a year ago to raise defence spending to 2.5 percent of GDP by 2030.

Karoblis admitted that the defence budget is not growing fast enough relative to the GDP to meet the target.

He noted, however, that, in absolute terms, the national defence sector receives more funding than planned, due to Lithuania's robust economic growth. 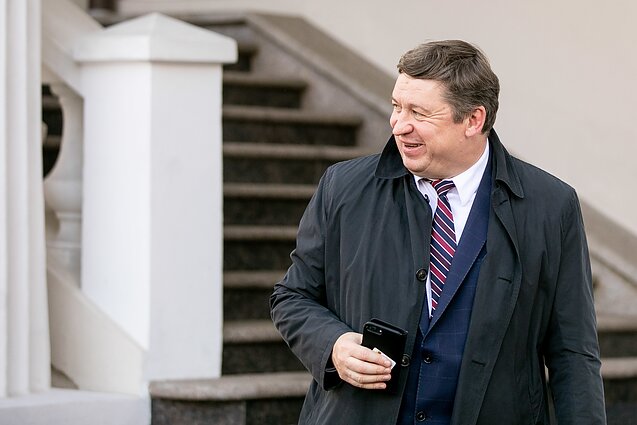 “We don't have the figures you mentioned – 2.04 percent, 2.08 percent of GDP – but we have a completely different base because of the GDP growth. We have the amount that was actually planned when it [the agreement] was signed,” the minister said.

“Absolutely all the projects that were mapped out in 2018 are moving forward and we are getting more money than planned,” he said.

According to Karoblis, both personnel and capability development plans are being carried out and there are no signs that this could change in the coming years.

The minister expects the borrowing decision to be made in late October.

The government's proposal for the 2020 budget earmarks over 1.027 billion euros for defense, accounting for 2.02 percent of GDP, based on current economic growth projections. 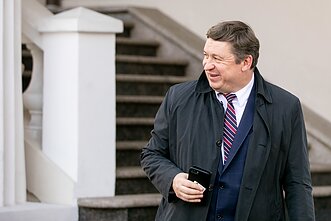 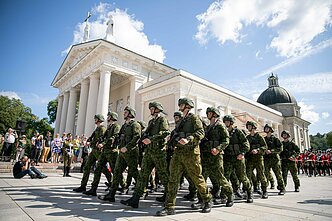 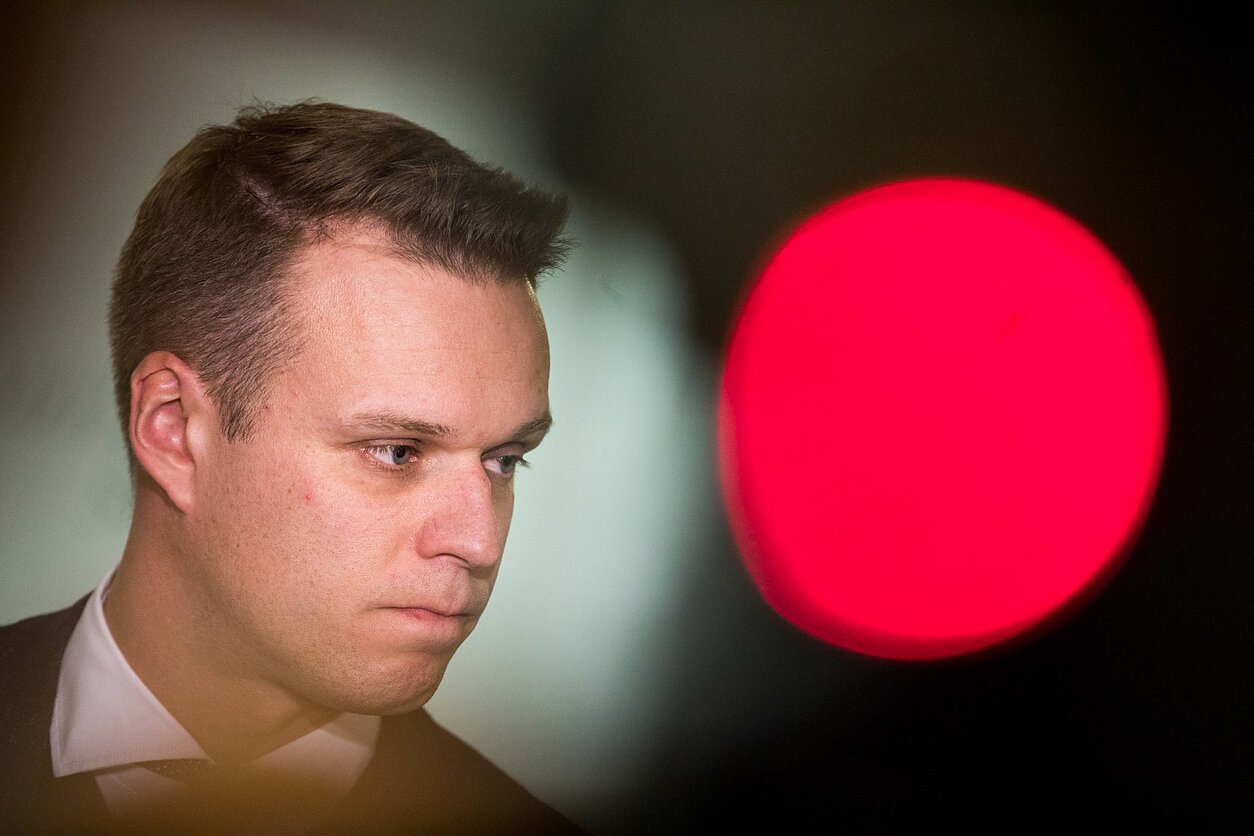 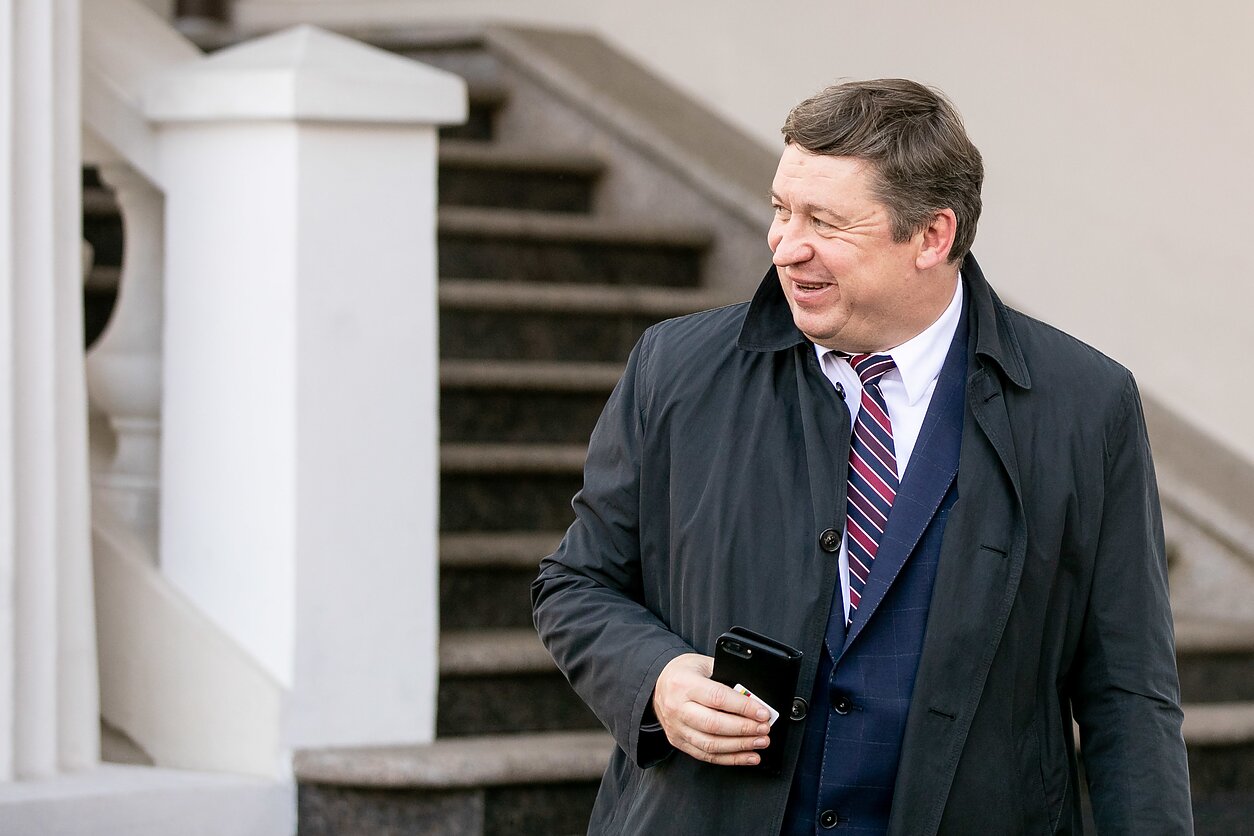 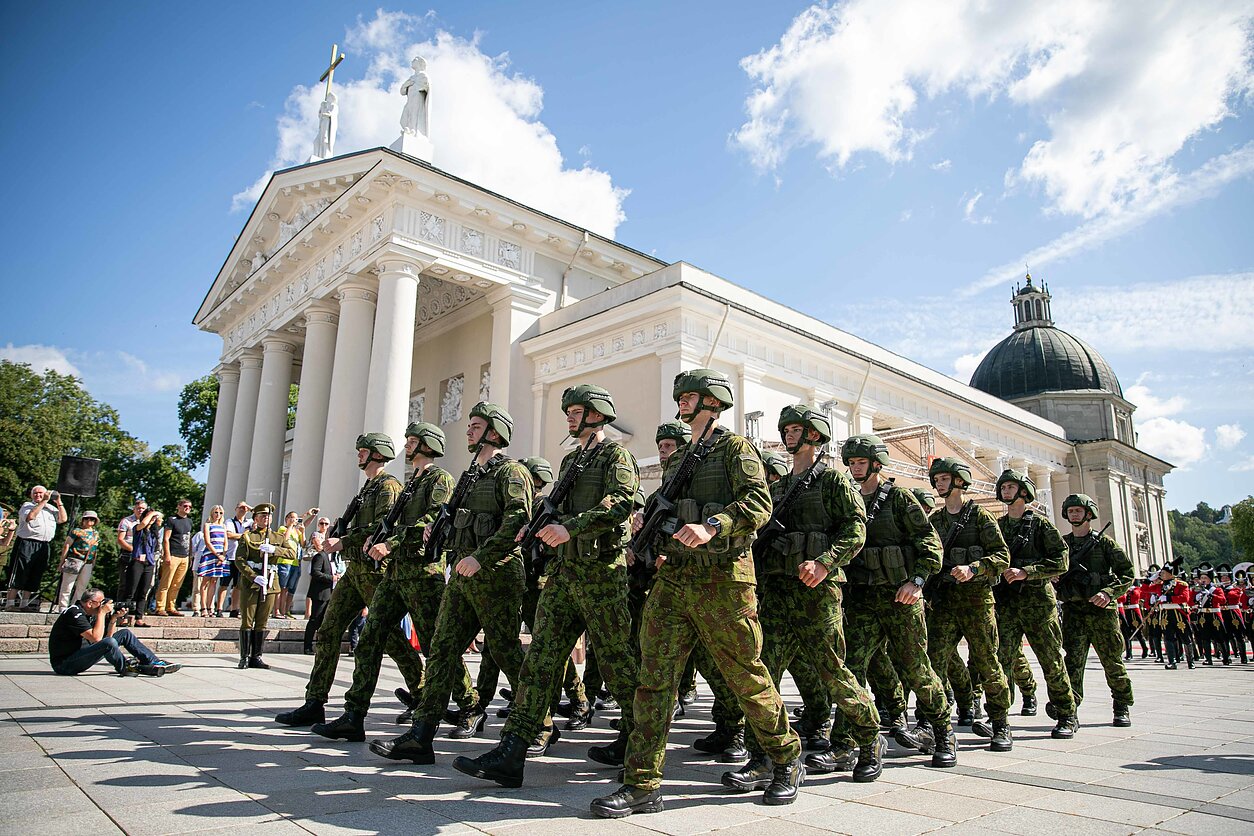