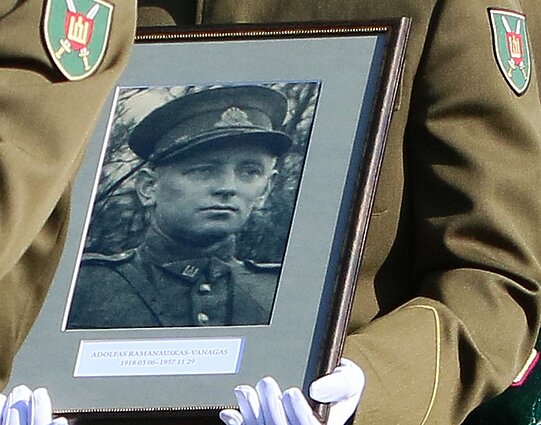 A regional court in Klaipėda on Thursday reduced the 12,000 euro fine issued to Viaceslav Titov, a local councilor, in the defamation case against the memory of Adolfas Ramanauskas-Vanagas, a leader in Lithuania's anti-Soviet resistance.

The fine was reduced to 10,000 euros. In the dual appeal, the prosecutor had asked the court for a tougher ruling and to issue a suspended sentence.

The investigation was launched last July after the Klaipėda politician said in a public discussion that 8,000 people, including children, were killed at Ramanauskas-Vanagas' initiative during the anti-Soviet partisan war and that the partisan commander personally pronounced the death sentences.

Titov had asked for total acquittal and a new investigation of historic facts and the evidence collected in the case. He claims to be persecuted for his opinion.

The Klaipėda court rejected both requests, but reduced the fine. 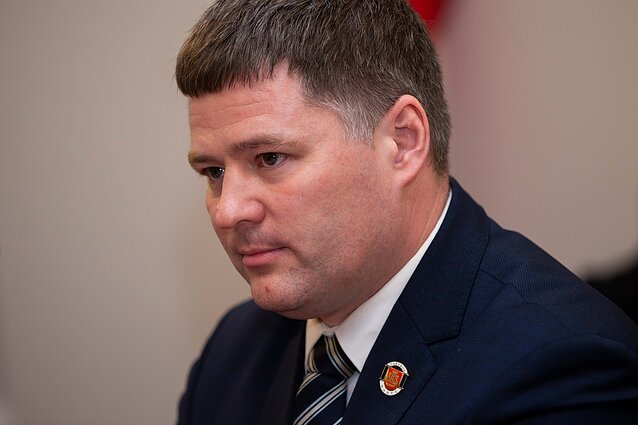 In May, the Klaipeda District Court found Titov guilty of the defamation of the memory of a deceased person, incitement to hatred, and public approval or denial of Soviet crimes.

The latest court ruling is due to be announced on October 17.

The politician claimed he based his statements about Ramanauskas-Vanagas on a Soviet court ruling. Historians say, however, any research of the anti-Soviet resistance in Lithuania cannot be based on Soviet information only, as KGB files contain false information aimed at smearing partisans.

After Lithuania regained independence, the partisan leader was rehabilitated by a court and was posthumously awarded the state's top decorations. 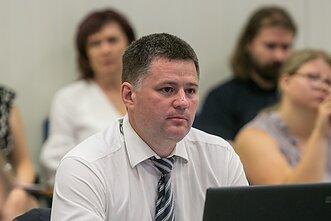 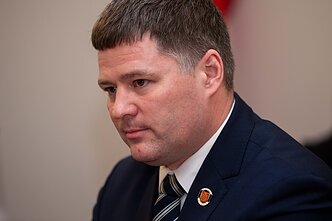 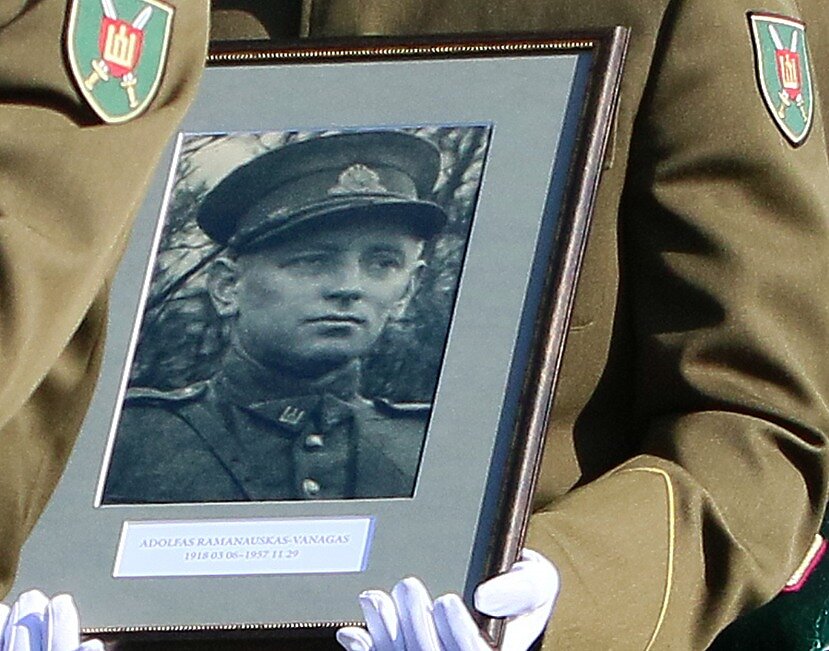 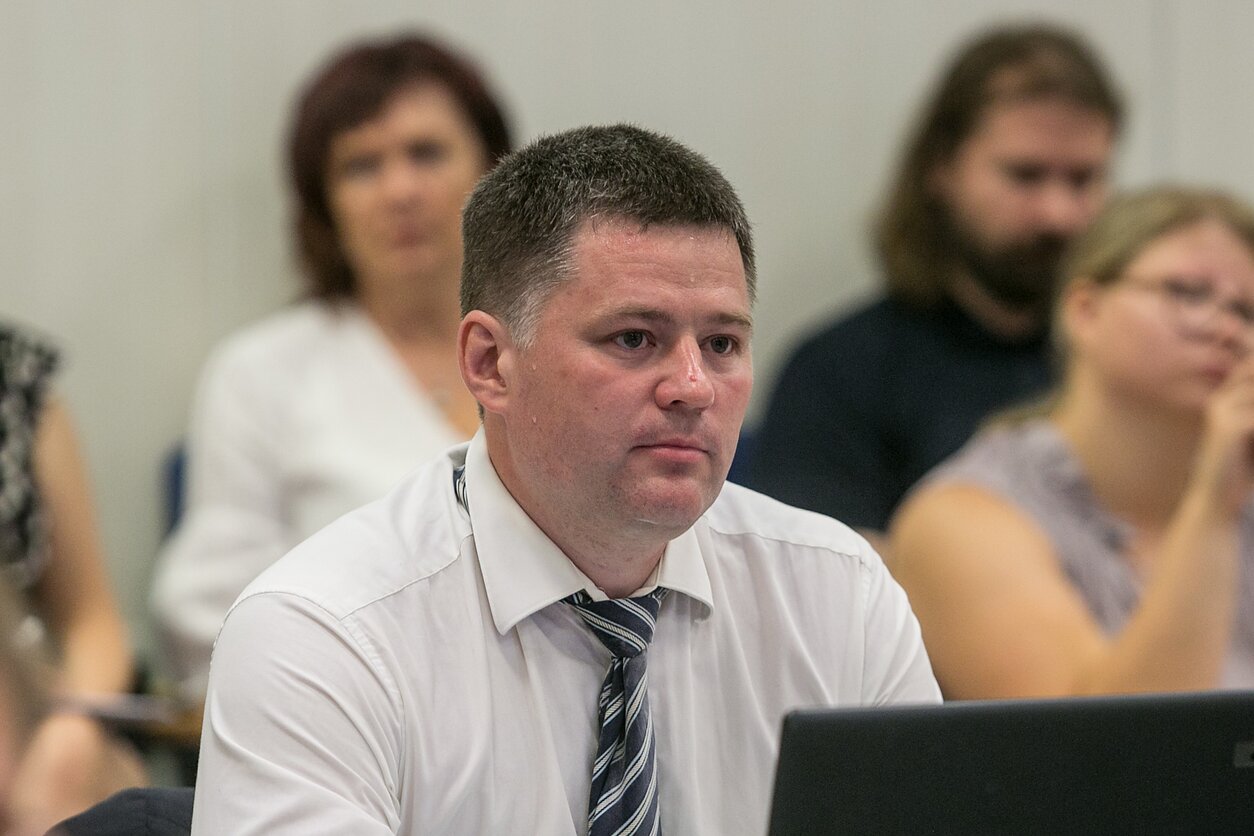 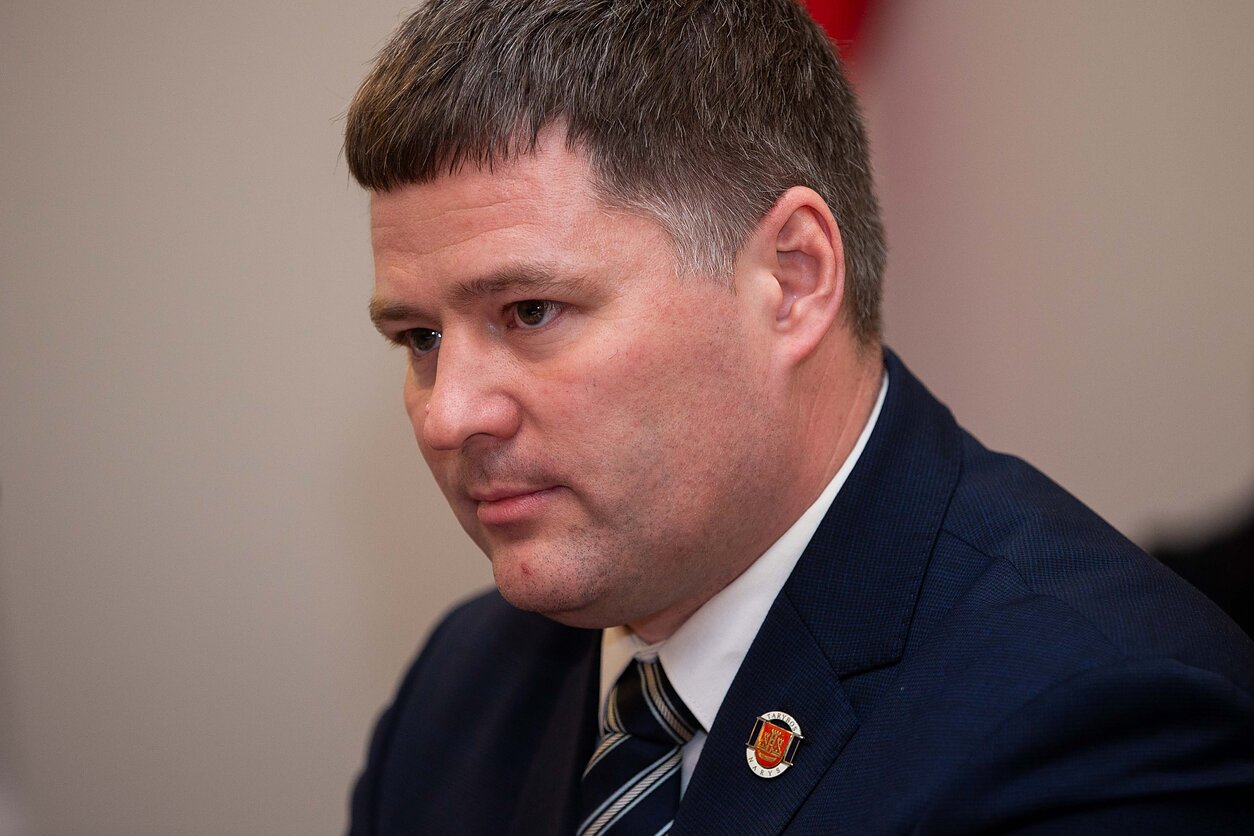