Opposition MPs are blocking a statement by the Lithuanian parliament's Committee on Foreign Affairs on Belarus' almost completed Astravyets Nuclear Power Plant, saying it should have a stronger wording.

On Wednesday, Juozas Bernatonis, the committee’s chairman, presented a draft resolution calling on the ministries for foreign affairs, energy and environment to adhere to a “strategic and long-term” position that “the Astravyets NPP, built on an improperly selected site, (...) poses a threat to the security of not only Lithuania, but also the European Union as a whole”.

The document also proposes that the ministries seek to have Lithuania's position on boycotting the Astravyets plant's electricity become an EU-wide position.

It calls on the ministries to hold firm on this position in negotiations on EU-Belarusian partnership priorities and other agreements on the bloc's future relations with Minsk.

Opposition MPs Audronius AŽubalis, Emanuelis Zingeris and Laurynas Kasčiūnas of the conservative Homeland Union–Lithuanian Christian Democrats walked out of the committee's meeting, leaving it without the necessary quorum to adopt the document. 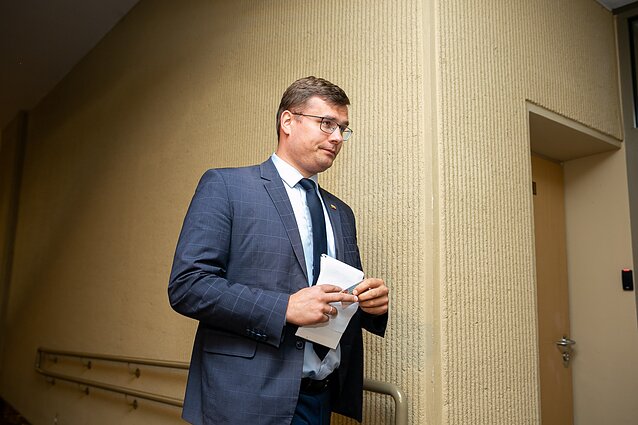 “Basically, the committee’s draft resolution was a document of surrender and resignation to the situation and keeping one's hands free regarding the Astravyets project,” Kasčiūnas told BNS.

Bernatonis says he tried to reach an agreement on a compromise wording and accuses the opposition of political posturing.

“This was very strange and unexpected to me,” he told BNS. “I regard this as a lack of responsibility on their part.” 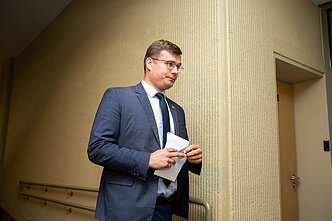 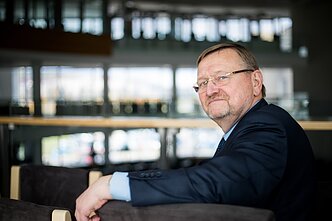