How strong is democracy in former communist Europe? 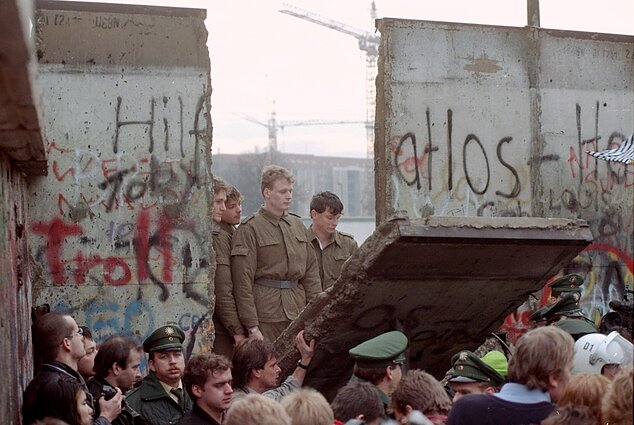 The fall of Berlin Wall / AP

Europe's communist system crumbled 30 years ago. So how do citizens of former Eastern bloc countries view democracy and the free market today? According to the Pew Research Center, the picture is positive, if varied.

The fall of the Berlin Wall in 1989 marked the beginning of the end of communism in Europe. The reunification of Germany and the subsequent dissolution of the Soviet Union in 1991 led to sudden and significant political and economic upheaval, as countries transitioned to democracy and free market economies, but also to feelings of optimism and unity across Europe.

Today, 30 years later, democracy has widespread support in the former communist areas of Central and Eastern Europe, a study by the Pew Research Center in the US in partnership with Germany's Körber Foundation has found. Very few people regret the democratization and economic liberalization of 1989-1991, though levels of support for the transition vary.

However, the survey, entitled "European Public Opinion Three Decades After the Fall of Communism," also found that while democracy is generally embraced, adherence to specific principles varies greatly between countries, as does satisfaction with the current political and economic situation.

The study built off two previous Pew studies from 1991 and 2009. It examined 18,979 people across 14 EU nations as well as Russia, Ukraine and the US from mid-May to mid-August 2019. In addition to democracy, it also asked questions on a broad range of other topics including views on the EU, life satisfaction, economic conditions and views on minorities.

Economic well-being base for satisfaction

Since 1989, countries such as Lithuania and Poland have seen living standards rise dramatically, which is why support for democracy and a free market economy is widespread there.

"Satisfaction levels are related to economic well-being," Nora Müller, the head of international politics at the Körber Foundation, told DW. "This is no surprise."

In particular, former bloc countries that have joined the EU and economically benefit from it were more satisfied with the post-communist transition to democracy. The study authors pointed out that satisfaction levels in Russia and Ukraine, former communist nations that are not EU nations, look very different in comparison.

"The EU continues to have a magnetic effect," said Müller. "The perspective of EU accession still provides a certain reform impulse. The results also show that people's satisfaction grows when they're doing better after accession, when the economic situation has improved."

However, Müller pointed out this effect does not hold true across the board: "Satisfaction is correspondingly much lower in EU countries that are struggling economically — Bulgaria is a particularly prominent example."

Positive about the future

Overall, the study presented a positive current picture of Europe 30 years after the fall of the Iron Curtain and the transition to democracy. It also said citizens in most former communist nations remain relatively optimistic about the future.

"Many people in central and eastern European countries have particularly positive views when it comes to relations with other Europeans," Müller said. She added that these countries are optimistic the future will not bring large-scale conflict.

However, the authors wrote that at the same time these same individuals are mostly pessimistic about the functioning of the political system. 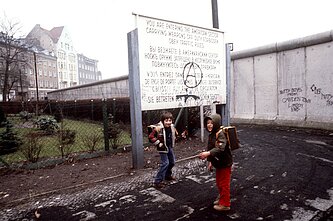 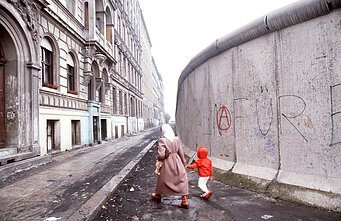