Lithuania's planned 2020 state budget will see growing revenue, expenditure, as well as EU and other international support. The budget deficit this year will be slightly lower than planned.

The Lithuanian government has on Wednesday endorsed the 2020 state budget bill drafted by the Finance Ministry. Under the bill, the budget's revenue will grow by 9 percent to €11.5 billion, and expenditure will go up 8 percent to €12.6 billion.

"The next year's budget is really realistic, balanced and promotes effective use of funds. The majority of additional funds will be allocated to reduce poverty," Finance Minister Vilius Šapoka said during the government's sitting.

"The international economic situation is getting worse, and all international organisations are cutting forecasts and are warning of further possible cuts in the future, therefore, Lithuania should be cautious as well."

"We have to ensure stability and fiscal discipline […] We will continue accumulating reserves for Lithuania to be prepared for any shocks in unforeseen situations," Šapoka said.

The state budget deficit will grow by 1.4 percent to €1.1 billion.

The planned tax revenue should go up 11.2 percent to €8.9 billion, with the largest share coming from VAT – €4.1 billion, up 8 percent from last year.

The share of residential income tax transferred to the state budget should grow 13 percent to €1.97 billion, and the expenditure on basic pension should increase 9.6 percent to €1.9 billion, including €7.9 million to cover the liabilities for 2018.

The 2020 budget bill was drafted taking into account the Finance Ministry's proposals on increasing alcohol, tobacco and fuel excises next year and also expand real estate taxation. Those measures, as well as changes to several existing tax credits, should bring around €90 million in revenues.

The Environment Ministry's proposed car pollution tax is also expected to bring in €29 million and is included in the budget.

The bill also includes proposals to tax assets of credit companies and retail chains, and should bring in €52.2 million and €31.9 million, respectively.

The budget bill should be put before the Seimas no later than October 17, and the document is usually returned to the government for further improvements after its initial consideration in the parliament. The budget is endorsed in December. 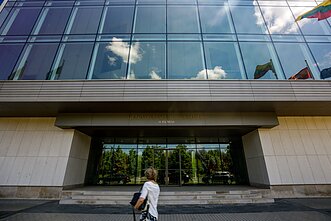 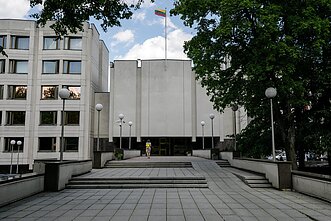 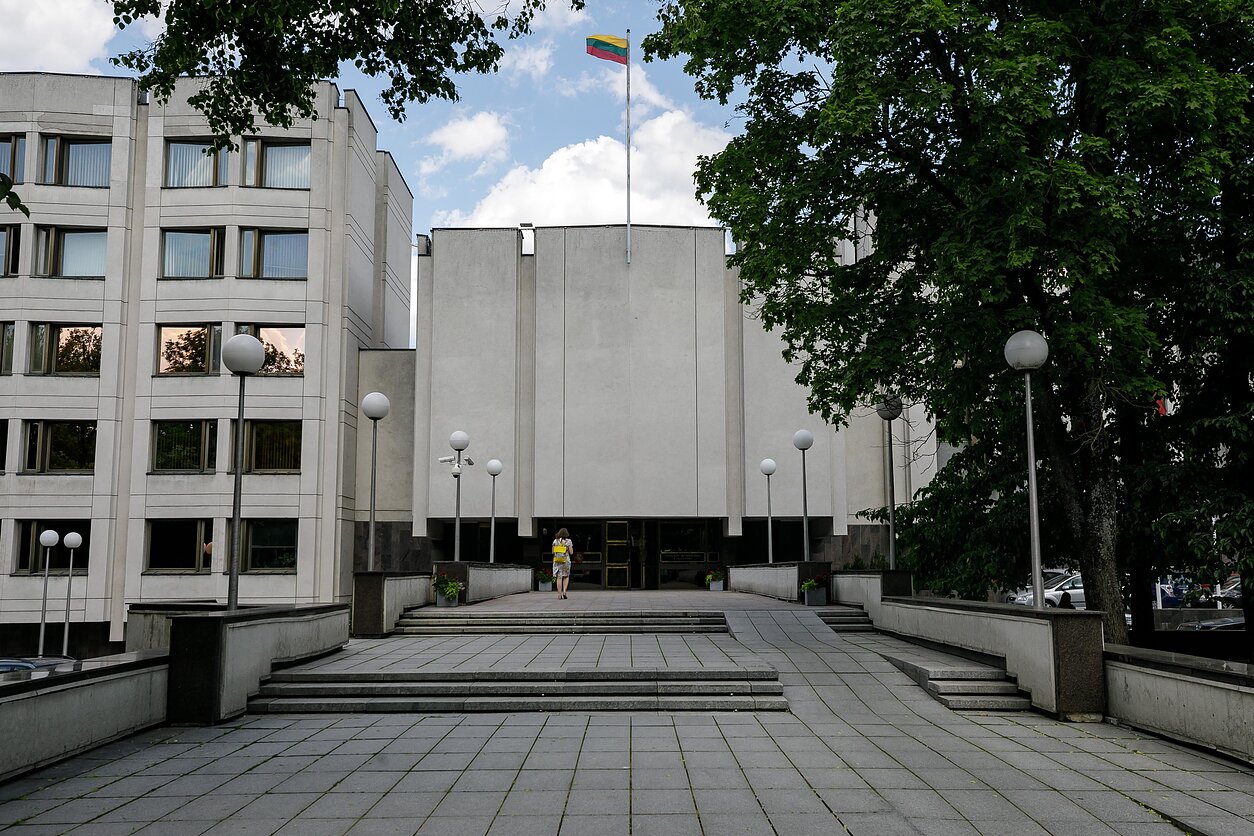