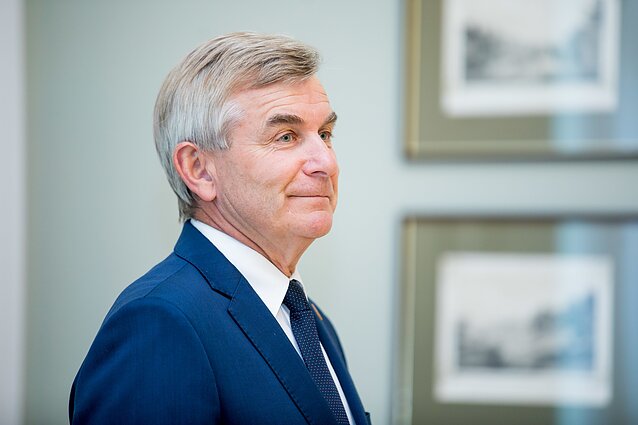 Fifty-three Lithuanian members of parliament have signed a document expressing no-confidence in Viktoras Pranckietis, the speaker of the Seimas, and calling for his removal from the post.

The document was handed to Rima Baškienė, first vice-speaker of the Seimas, on Tuesday.

The document was signed by 42 members of the Lithuanian Farmers and Greens Union, five members of the Social Democratic Labour Party of Lithuania, three members of the new ‘For Lithuania's Welfare’ group, two non-attached members and one MP of the Electoral Action of Poles in Lithuania – Christian Families Alliance.

The document accuses Pranckietis of undermining efforts to form a new ruling coalition in the parliament. Under a four-party agreement signed last summer, the post of the Seimas speaker is to be given to the Social Democratic Labour Party. However, Pranckietis, until recently a member of the Farmers and Greens Union, has refused to step down.

At least 71 votes are needed to remove the speaker from office.

Commenting on the petition Pranckietis said he did not believe there would be enough votes to oust him: “I think not.”

Baškienė has told BNS that the Seimas' Assembly of Elders agreed to hold a vote of no confidence during Thursday's plenary sitting. It would be a secret ballot, she added.

“Depending on the results, if we get 71 votes for the no-confidence motion, we will think about electing a new speaker,” the deputy speaker said. 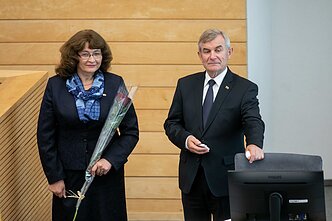 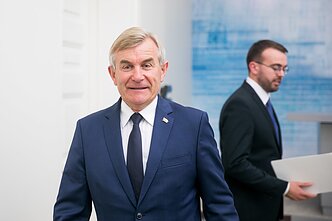 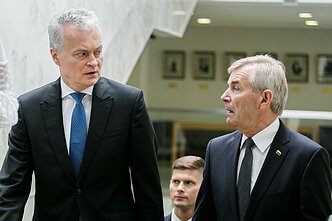 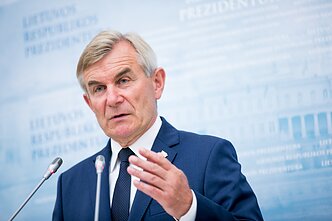 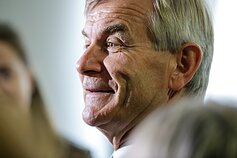 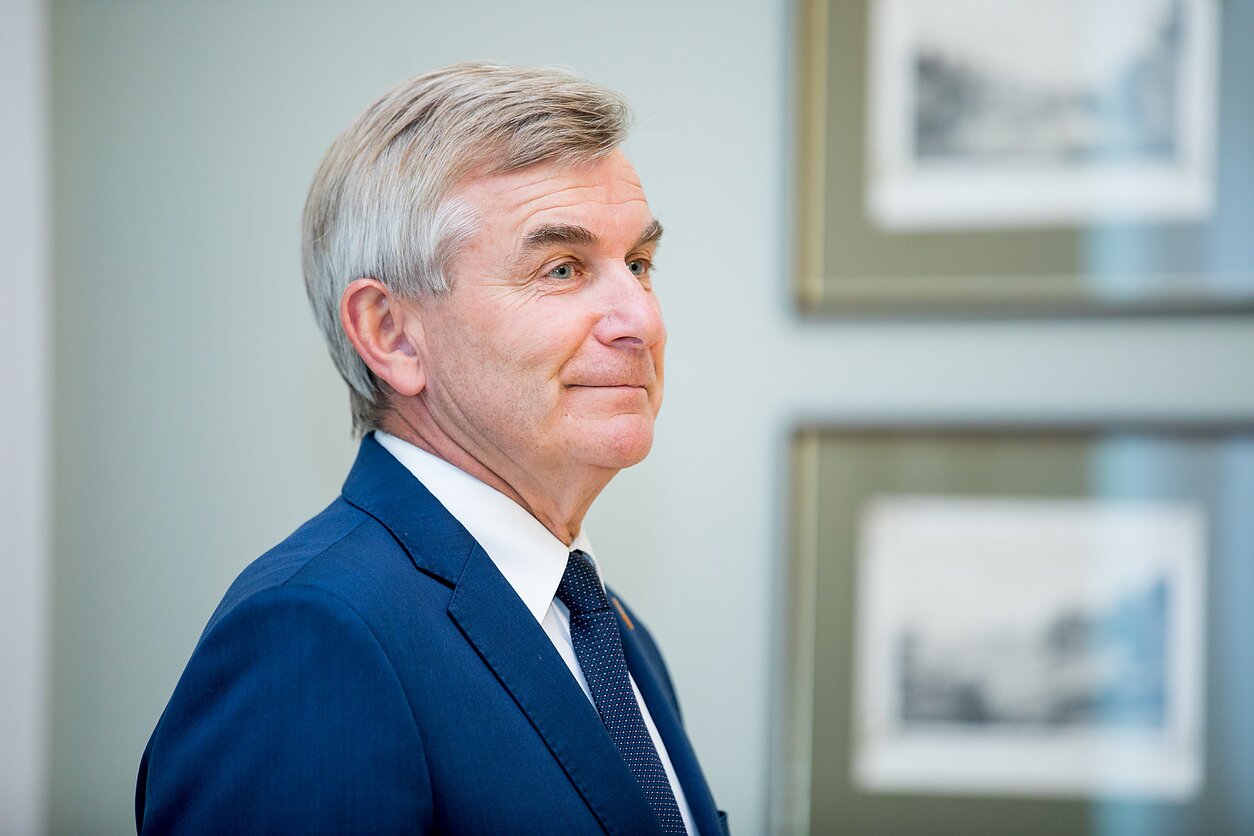 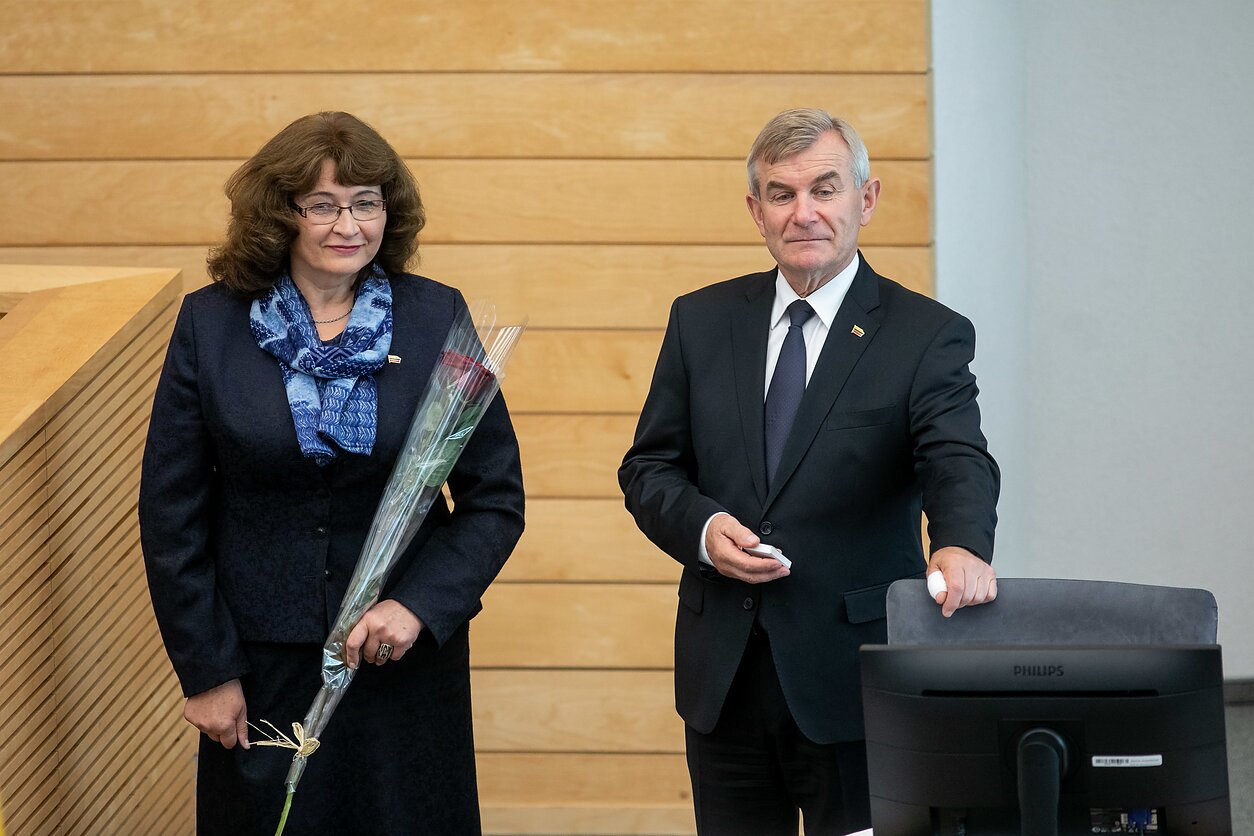 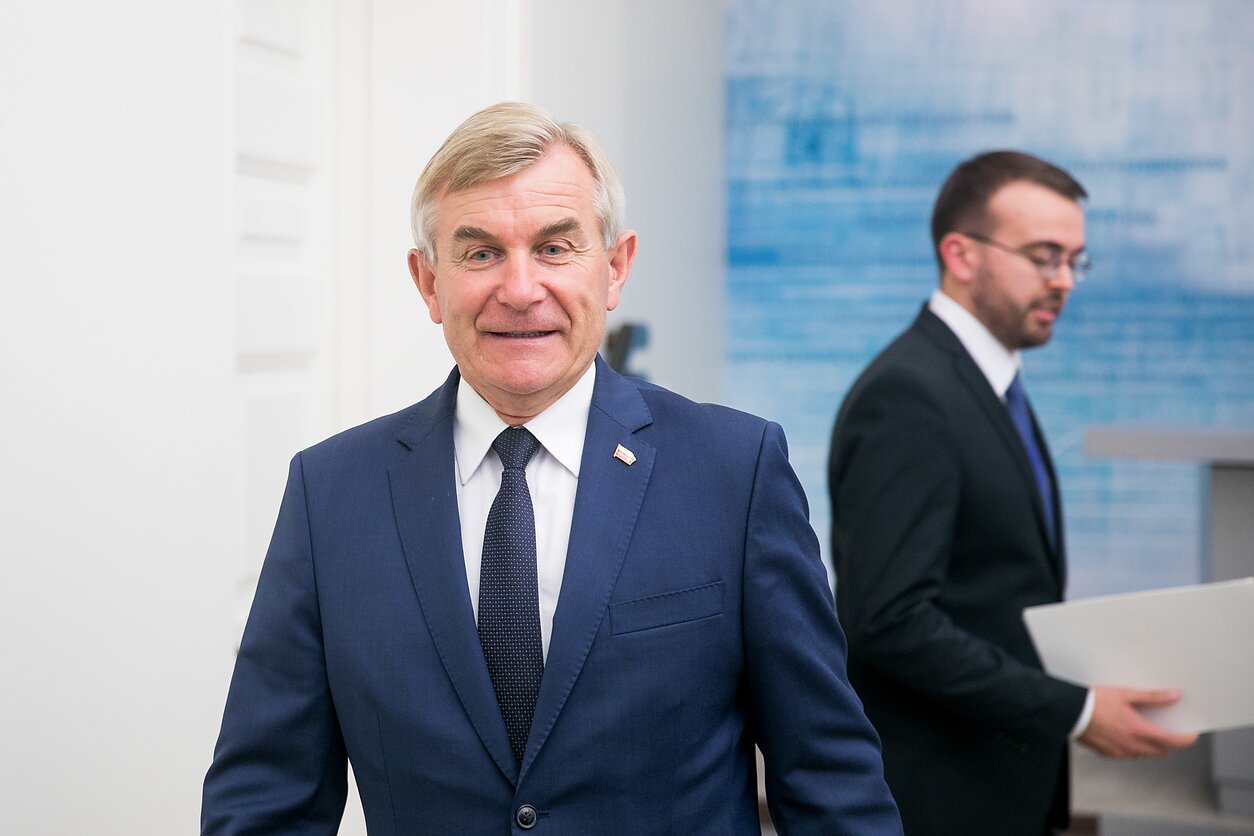 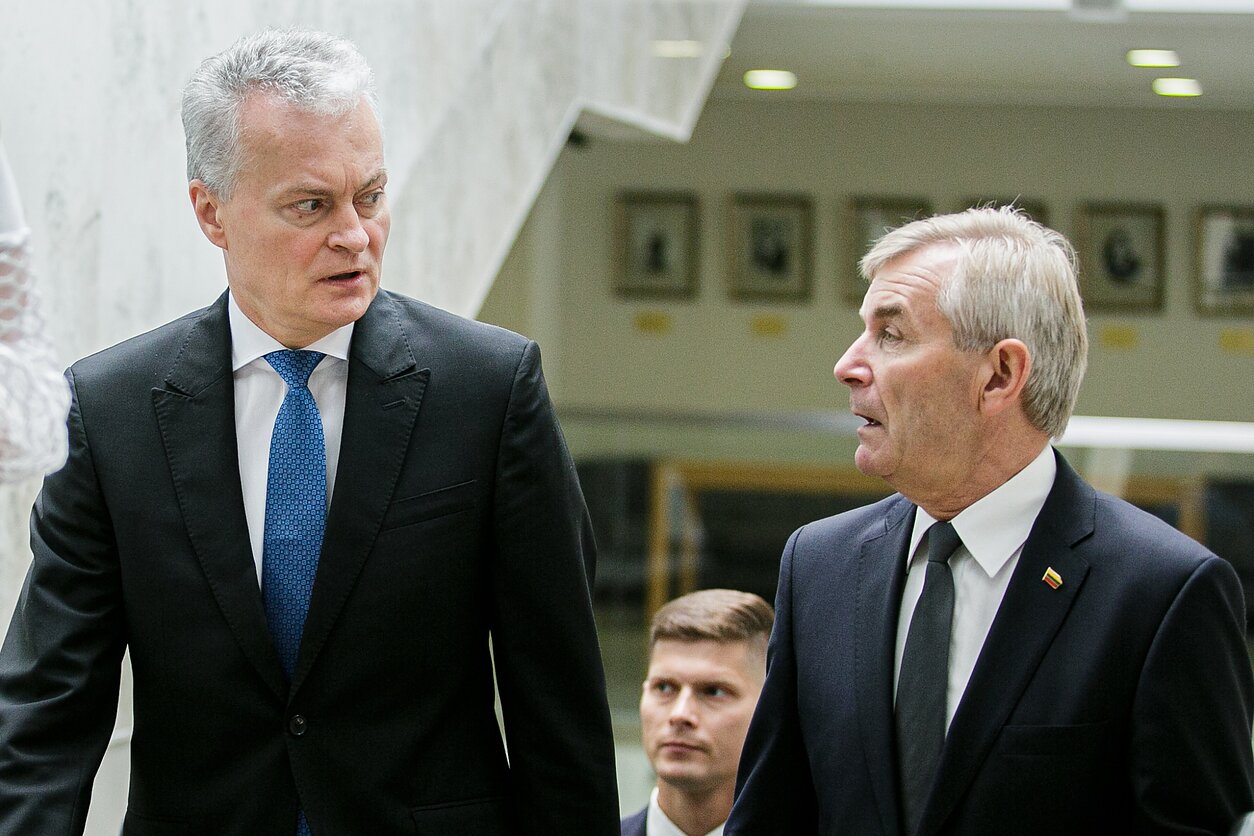 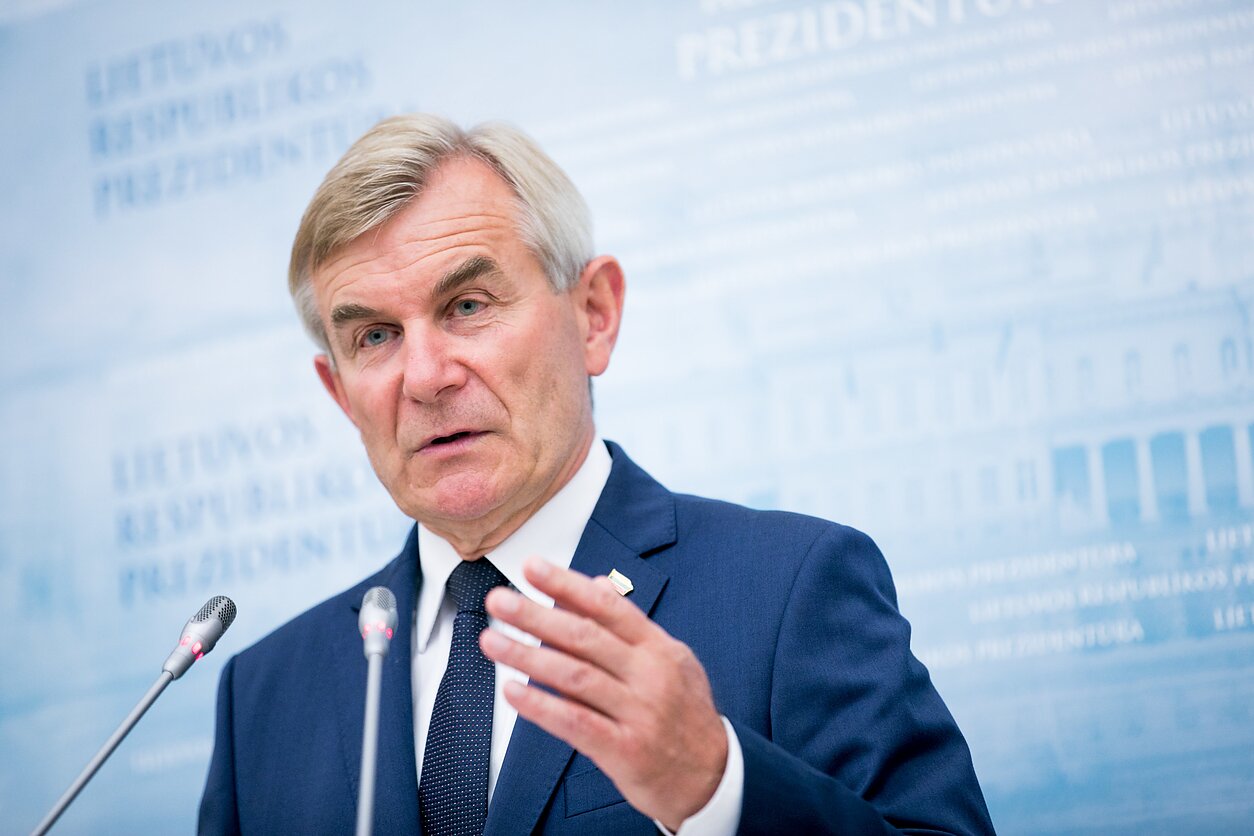 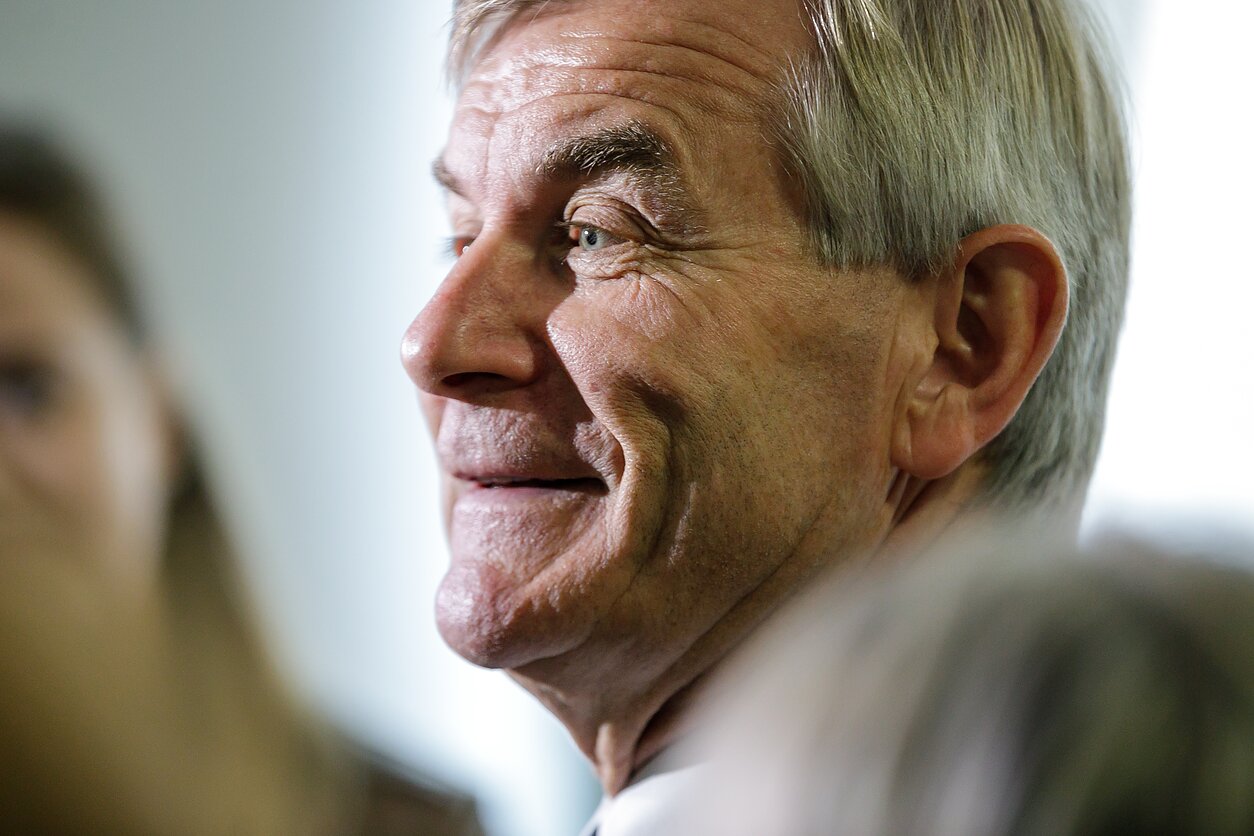