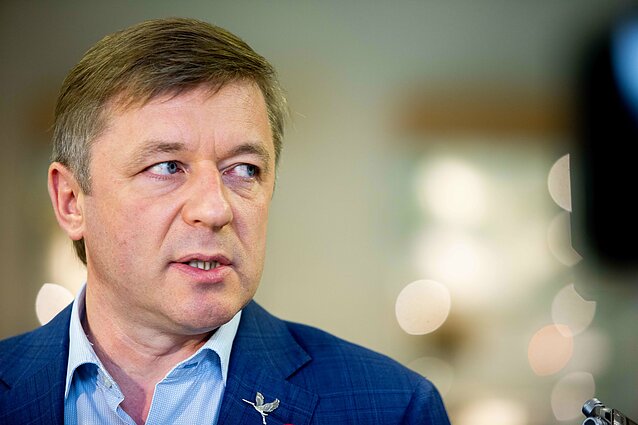 The Lithuanian Farmers and Greens Union, the biggest party in the parliament, has decided to delegate its chairman Ramūnas Karbauskis to the Seimas leadership. However, it is not clear yet if he will seek to be the parliament's speaker or vice-speaker.

“The political group voted to delegate three of its members to the Seimas leadership: the two current vice-speakers, Rima Baškienė and Arvydas Nekrošius, and (...) myself,” Karbauskis told reporters after the group's meeting on Tuesday.

When asked which position he will stand for, he said this will be decided by the Coalition Council.

Karbauskis currently heads the Seimas Committee on Culture. If appointed speaker or vice-speaker, he would have to step down as head of the Farmers and Greens' political group in the Seimas.

The ruling bloc has also called on Remigijus Žemaitaitis, the chairman of the Order and Justice party, to resign as vice-speaker of the Seimas after his group collapsed.

Žemaitaitis became a non-attached MP after other members of the Order and Justice group formed a new group named ‘For Lithuania's Welfare’.

On Thursday, the Farmers and Greens are planning to bring a no-confidence motion against Viktoras Pranckietis, the speaker of the Seimas whom the party delegated to the post at the start of the current parliamentary term.

Karbauskis has pressured Pranckietis to step down, saying that the speaker's post should go to the Social Democratic Labour Party under the new coalition agreement signed in July.

Pranckietis says he will not resign unless the parliament votes to remove him from the post.

The Farmers and Greens collected the necessary votes to initiate a no-confidence vote against the speaker several months ago, but have not yet tabled the motion, fearing they might not muster the 71 votes needed to pass it.

Karbauskis said last week that the no-confidence motion would be put to a vote on October 17. 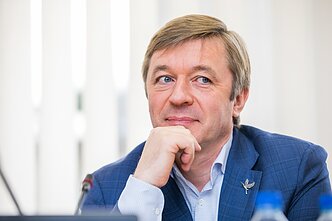 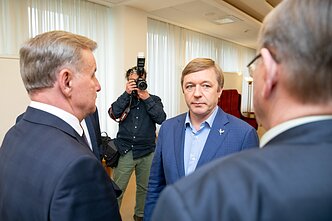 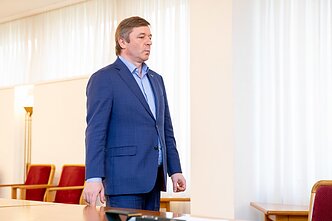 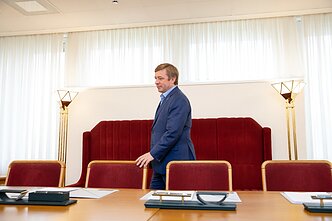 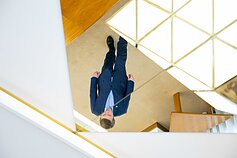