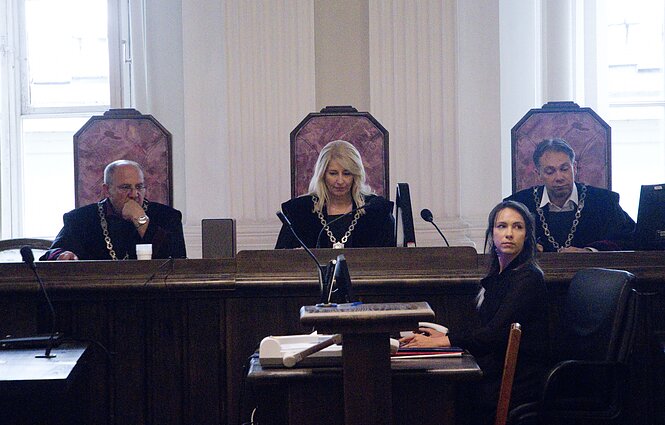 Vilius Karalius, a former police officer, has been sentenced to 13 years in prison in one of the largest smuggling cases in Lithuania's history.

Aivaras Kamblevičius was fined 4,000 euros, but he will not have to pay the fine because the court included his temporary detention into the punishment.

Three other people were handed down prison sentences ranging from three to ten years. One defendant was acquitted and one was released from responsibility because he cooperated with law-enforcement bodies.

The court imposed fines between 2,600 euros and 11,300 euros on other convicted individuals. 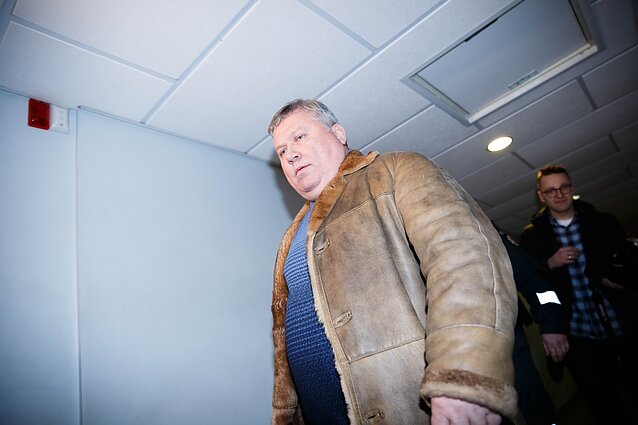 The court also granted the customs office's lawsuit and ordered the defendants to pay a total of over 5.1 million euros in unpaid taxes to the state.

Some defendants were acquitted of some charges due to the statute of limitations.

The pre-trial investigation found that cigarettes with a total customs value of over 10 million euros had been smuggled in trucks into and out of Lithuania and other EU countries over a period of two years. More than 84.3 million cigarettes were smuggled or attempted to be smuggled across the border.

The Vilnius court's ruling may be appealed to the Lithuanian Court of Appeals. 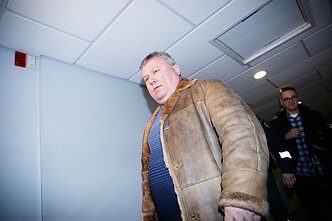