Lithuanian language should be part of Holocaust centre in Jerusalem, director says

"If you can find volunteers, I think that we can try and support that kind of process with regard with those materials in your language. We can do more," he told Lithuanian journalists in Jerusalem.

The Yad Vashem complex aims to commemorate every Jewish person killed during the Holocaust, as well as finding those who saved Jews. The centre contains thousands of Holocaust victims' items, testimonies and documents.

The Yad Vashem also carries out research, educational activities, names and commemorates the Righteous Among the Nations – citizens of other countries who saved Jews – and operates a museum.

The costs of the BNS Lithuania reporter's trip were partly covered by the International Commission for the Evaluation of the Crimes of the Nazi and Soviet Occupation Regimes in Lithuania and the Yad Vashem. 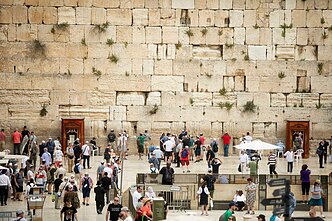 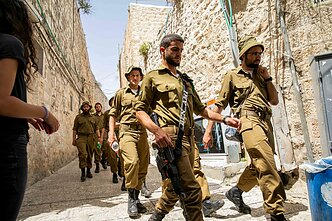 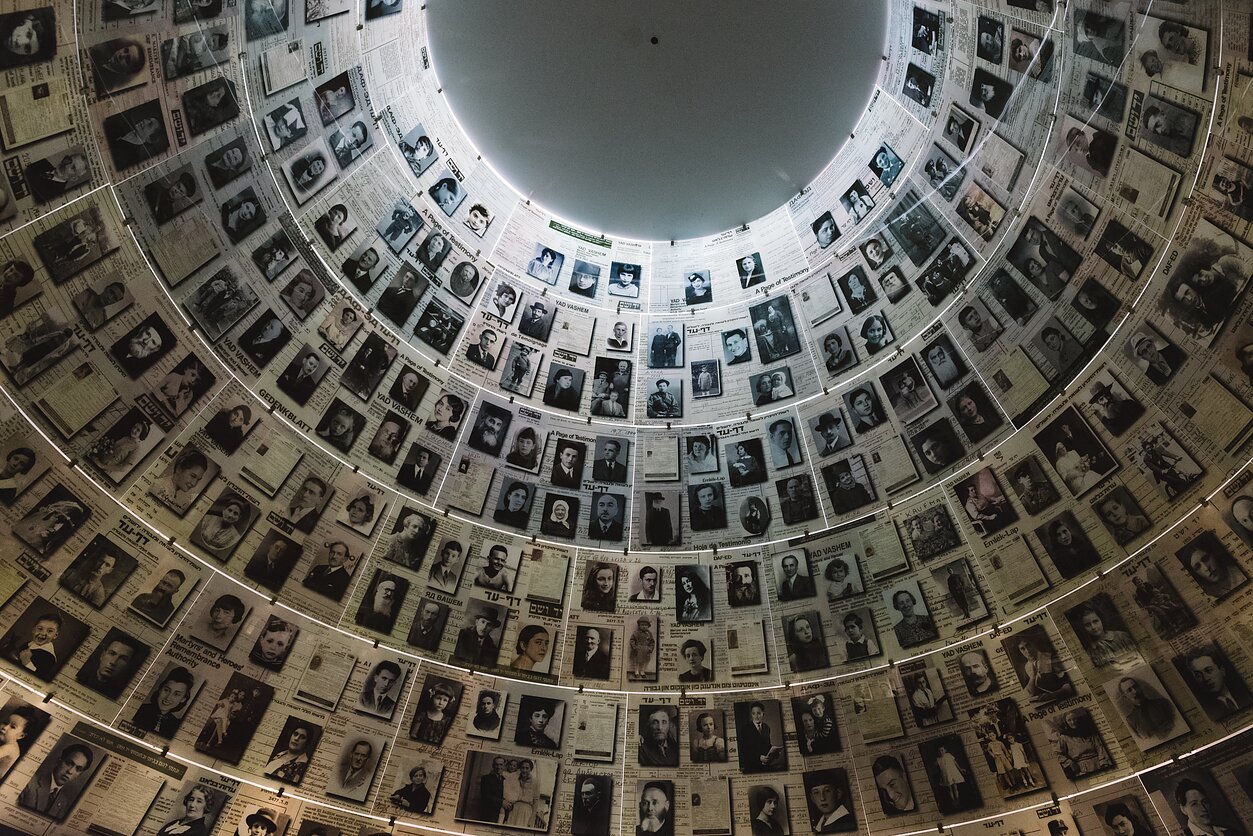 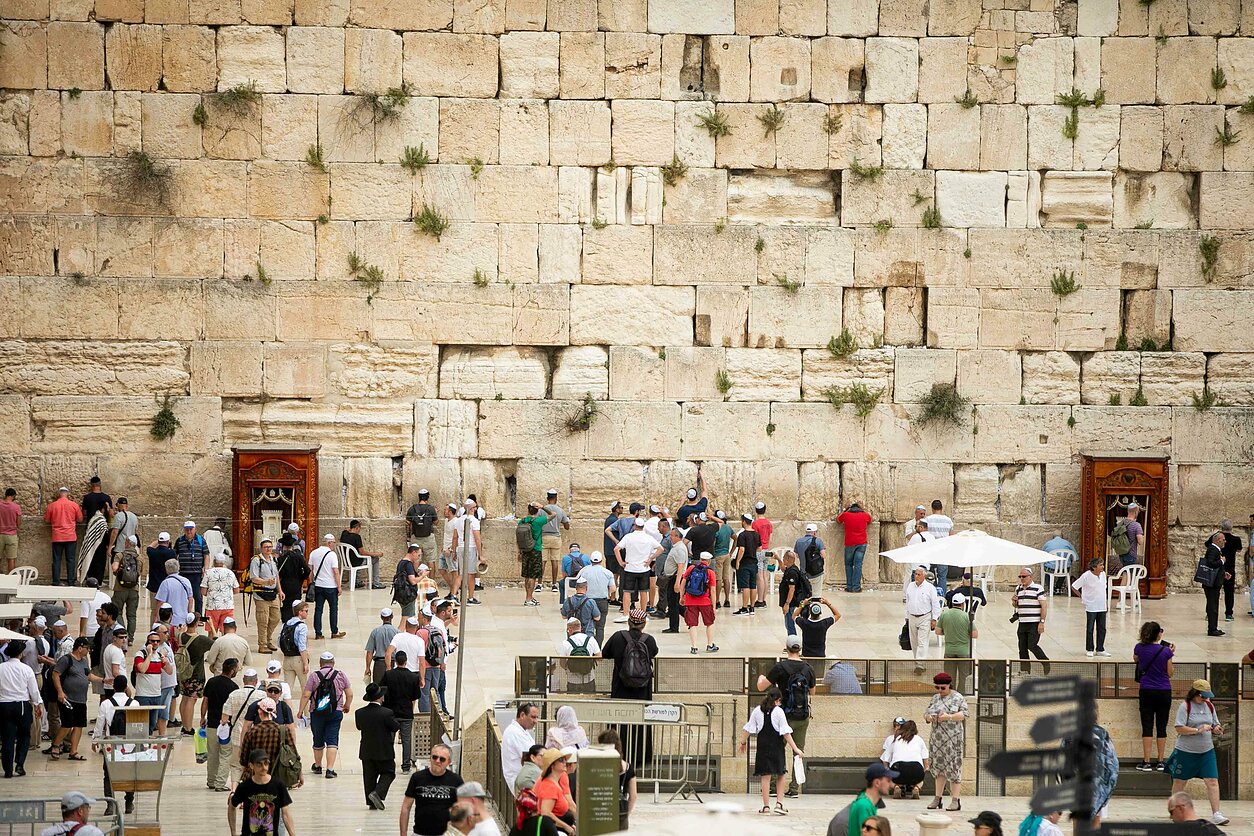 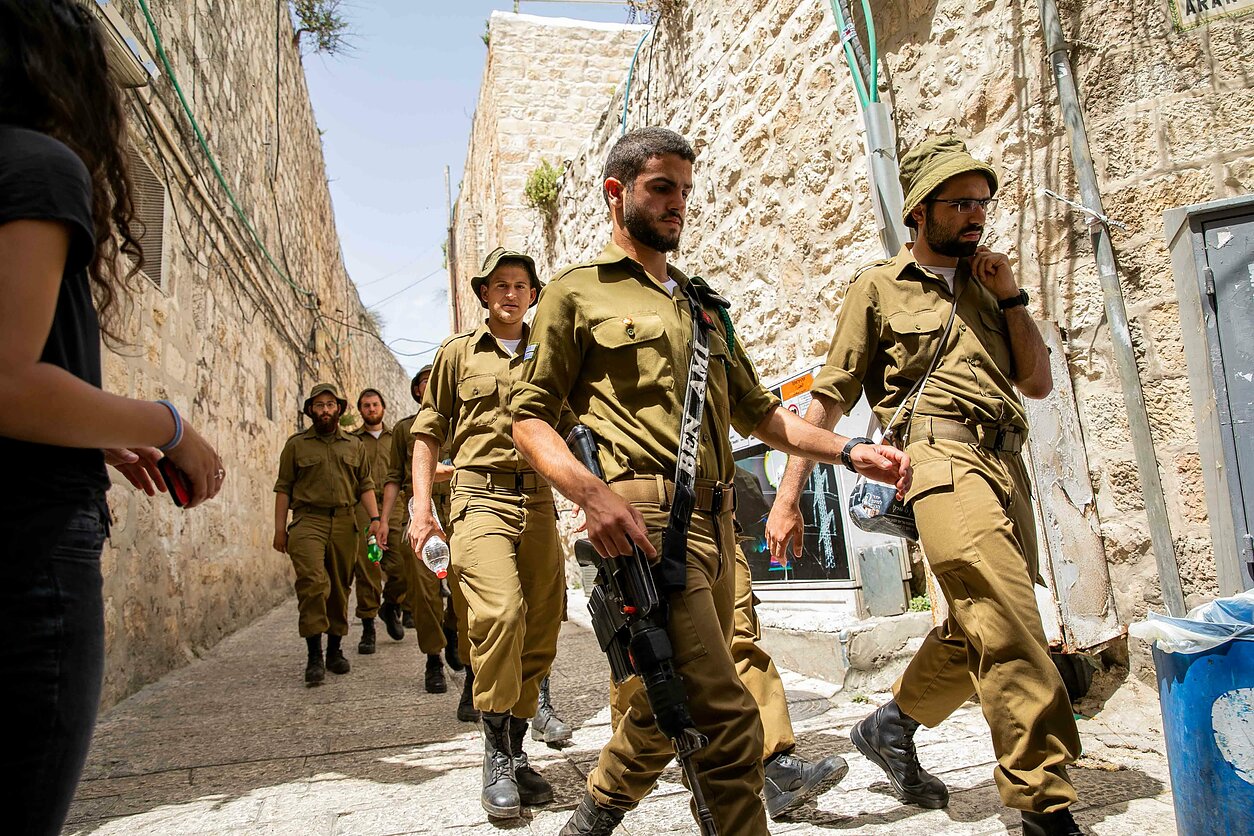 Lithuanian language should be part of Holocaust centre in Jerusalem, director says