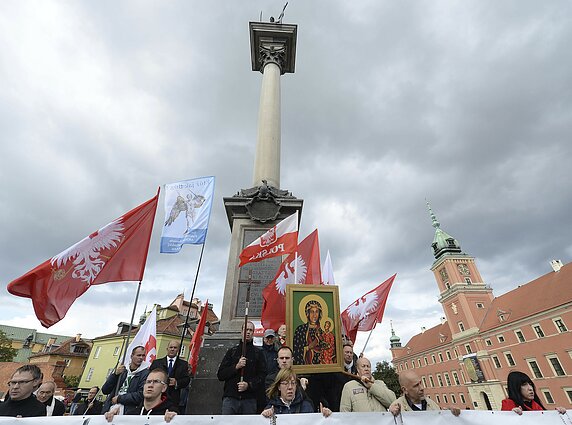 Lithuanian political scientists do not expect any change in relations between Vilnius and Warsaw after Poland's ruling right-wing Law and Justice party secured a parliamentary majority on Sunday.

Converging topics in bilateral relations should be stressed more, according to Ramūnas Vilpišauskas from the Institute of International Relations and Political Science at Vilnius University, due to the common position on "key security issues" and Russia.

"Lithuania also interests on the implementation of infrastructure projects," he added.

Šarūas Liekis, the dean of the Faculty of Political Sciences and Diplomacy at Vytautas Magnus University, also does not expect any change in bilateral relations.

"I see no major changes, all the more so that Lithuania is also implementing a support policy towards Poland," said Liekis. "We see now [...] even the government's initiative to award Kaczynski," Liekis said.

Since the election of Gitanas Nausėda as president of Lithuania,

Following the inauguration of Lithuania's President Gitanas Nausėda in July, bilateral relations have seen a gust of activity that marked a clear shift away from luekwarm contacts between Vilnius and Warsaw under Dalia Grybauskaitė.

In the past several months, there have been joint declarations on cultural heritage, common political initiatives – such as to hold joint government sittings and give the highest Lithuanian state award to Poland's controversial president – as well as other public statements, including on regional initiatives to decrease Belarus' dependence on Russian energy imports. 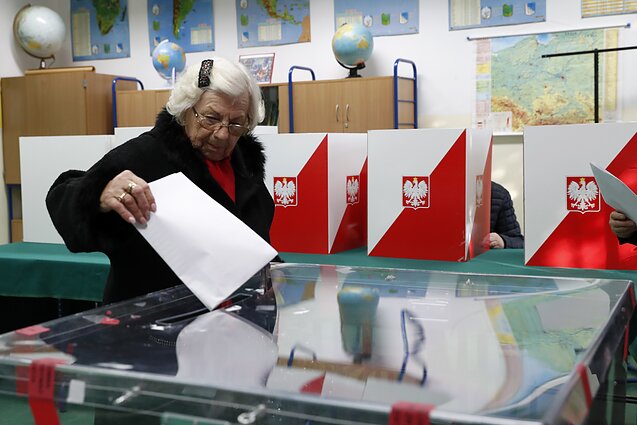 "I would like to wish you success in forming the government and living up to the expectations of the people. We look forward to continuing the close and fruitful cooperation established between the Lithuanian and Polish Governments during the last term," the Lithuanian prime minister's letter reads.

Speaker of the Lithuanian Seimas Viktoras Pranckietis expressed hope that "Poland will remain our strategic partner both economically and in terms of regional security".

"We have not only a common history with Poland but also a human connection, therefore, bilateral cooperation should remain close and promising," the Seimas leader said.

In power since 2015, the Law and Justice party secured an absolute majority in the parliamentary election this month. 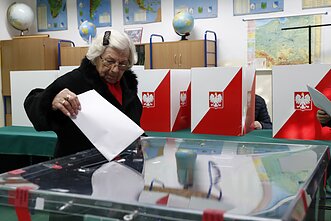 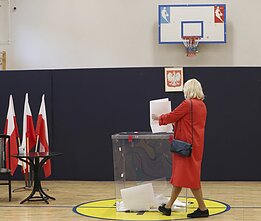 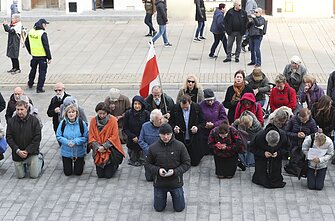 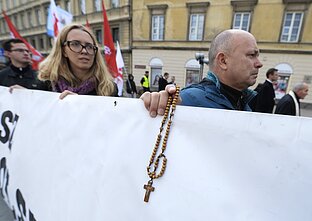