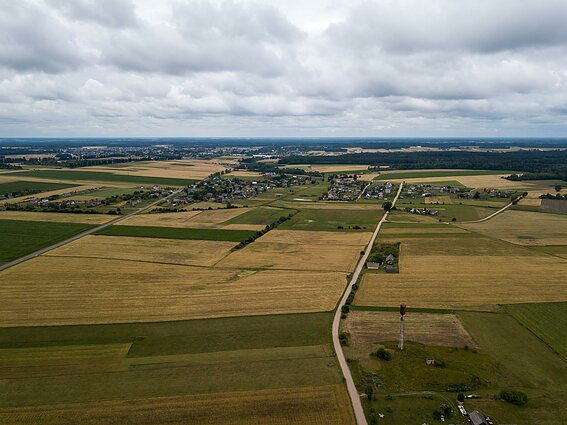 Lithuania's government is set to hold a meeting on Monday to discuss the need to establish an Ethnic Minority Council.

The government's vice chancellor Deividas Matulionis says the council, in cooperation with ethnic minority communities, would coordinate economic policies in southeastern Lithuania, as well as other important issues.

"The first goal is to agree [on whether to establish the council] and see if we have specific tasks that we could resolve," the vice chancellor told BNS.

Southeastern Lithuania has the largest Polish and Russian-speaking minorities in the country.

The meeting will be attended by Interior Minister Rita Tamašunienė, as well as vice ministers from other government bodies. 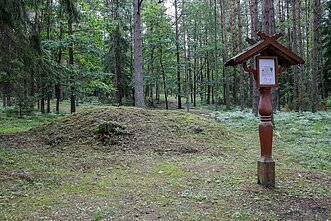 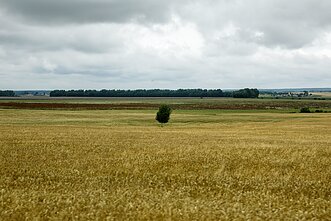 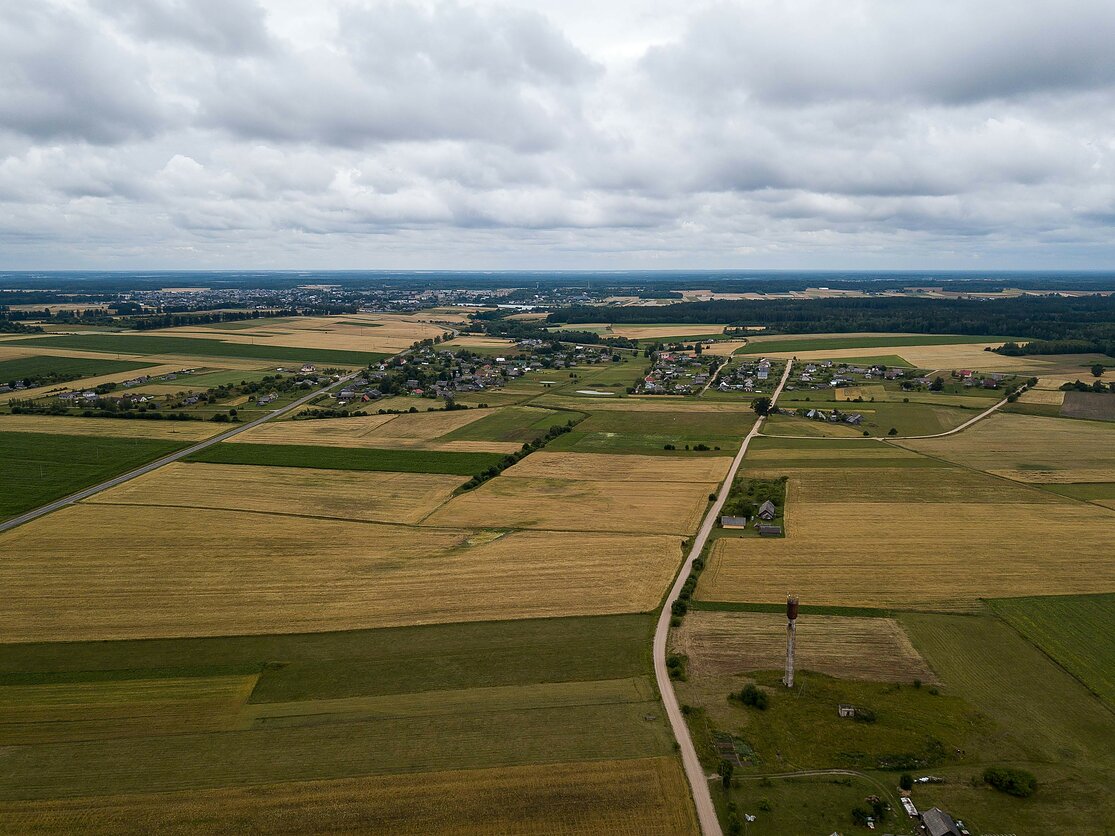 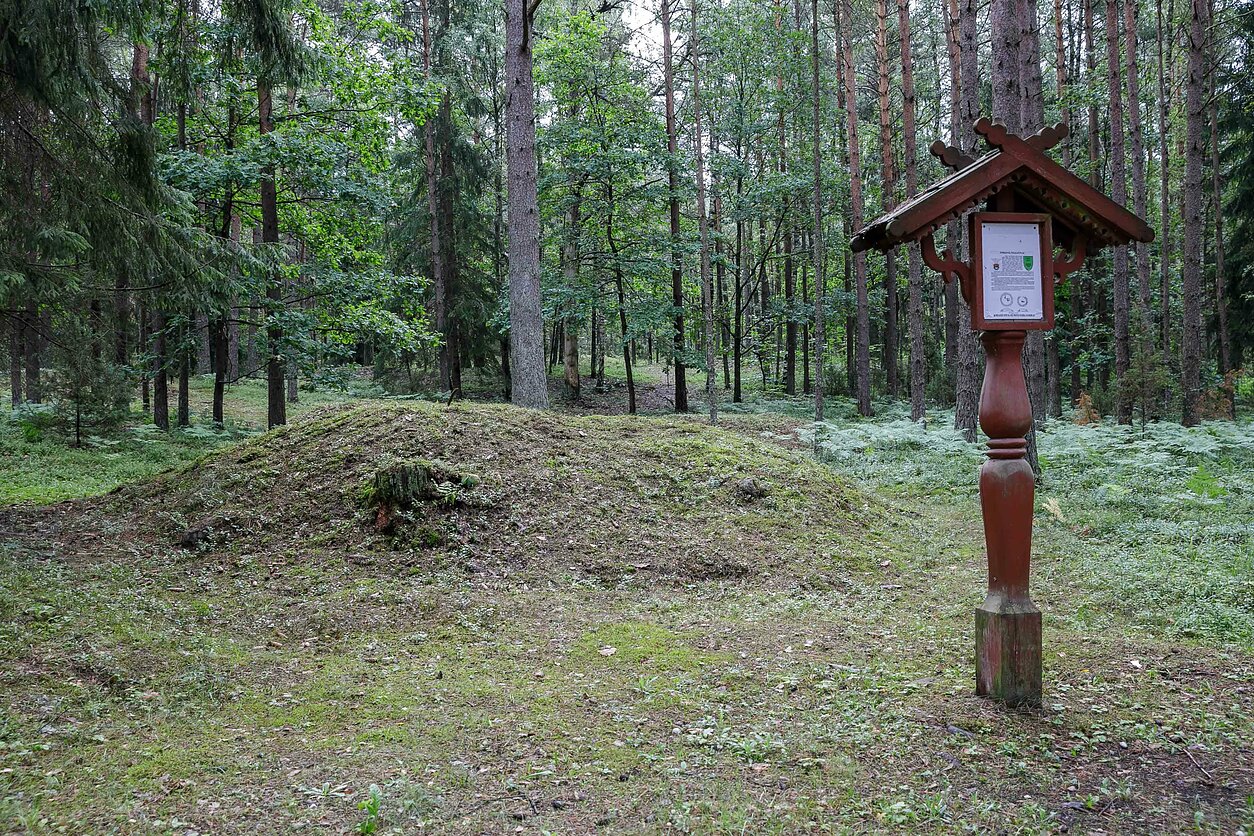 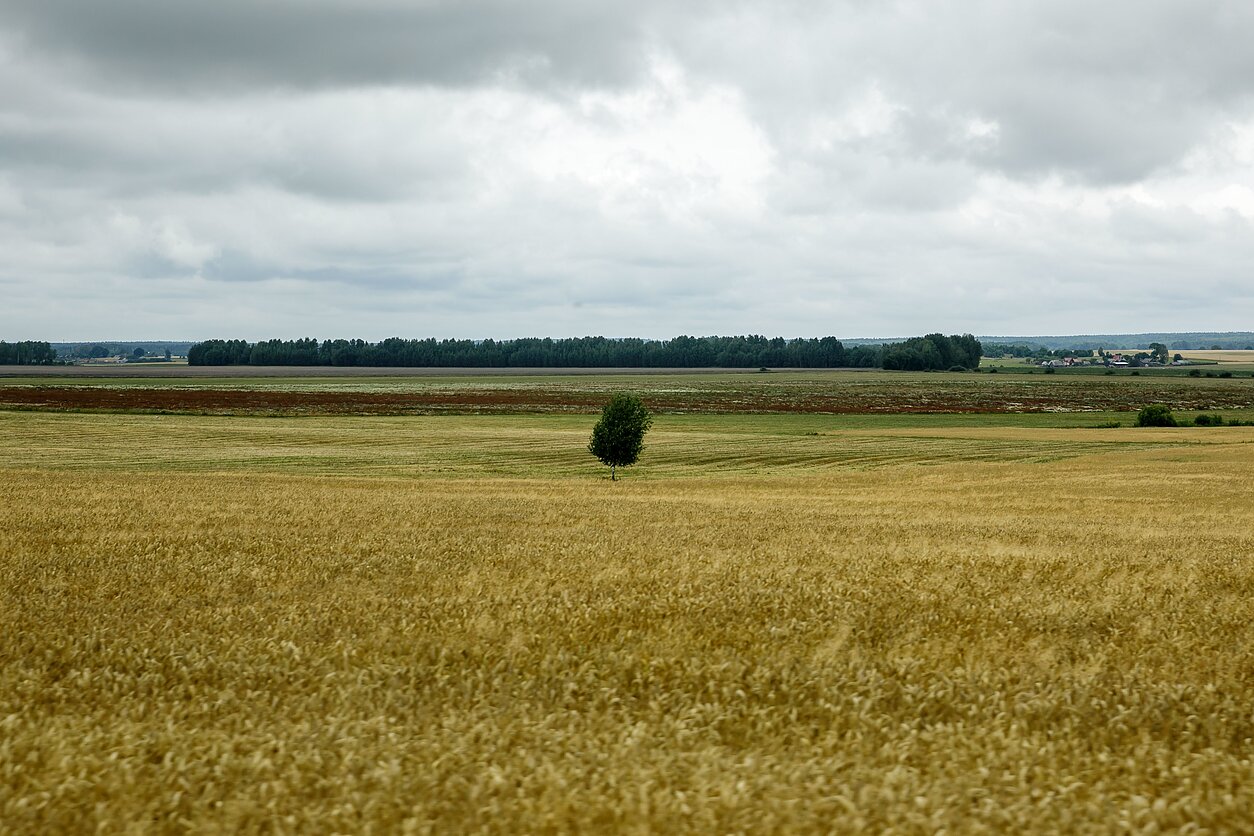