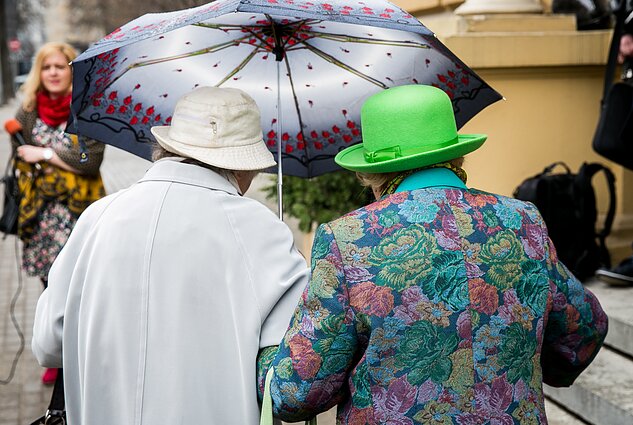 “How are you?” a teacher in a class full of students writes on a board. Few of her students can answer the question yet; although they are very diligent, it is their first English class.

The students in this class in the northern Lithuanian town of Panevėžys are in their 60s and 70s. Never have there been so many senior citizens taking English classes, the school says, over fifty this year, compared to only a few last year.

The seniors themselves joke that, instead of knitting socks for their grandkids, they have to learn English to be able to visit or even to talk to them.

Panevėžys has seen many of its young residents emigrate to the UK and other Western European countries. Some of them settled there permanently.

“I'd like to learn at least the basics of English, because my son has left for England and I'd like to be able to find my way around when I visit him,” says Kazimieras Juchnevičius.

His classmate, Denė Petronienė, has two grown-up children and both of them live abroad: one in the UK, the other in Norway. Her grandchildren are growing up in England, she says.

Some of the students did study English at school, but have hardly used it since then and feel their skills are rusty.

“There used to be a newspaper, Moscow News, that we would read and translate from at school and university,” recalls Bronislava Kiaulakienė. “But it was pretty useless, we didn't practise much speaking.”

The English teacher, Regina Račkauskienė, says that while she has more senior students in her class, the ranks of her school-age students are thinning out noticeably.

“We see and hear that Panevėžys is an aging city. But we also might be the city with most studying seniors,” she says.

Račkauskienė says the senior students can process new information as well as her younger pupils. Moreover, they are more diligent and sensitive to feedback. 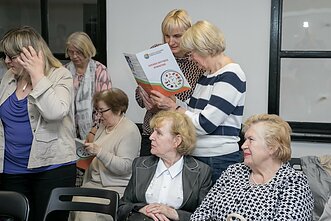 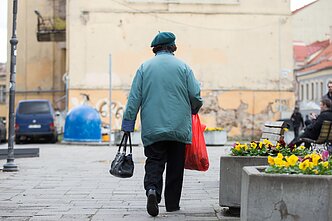 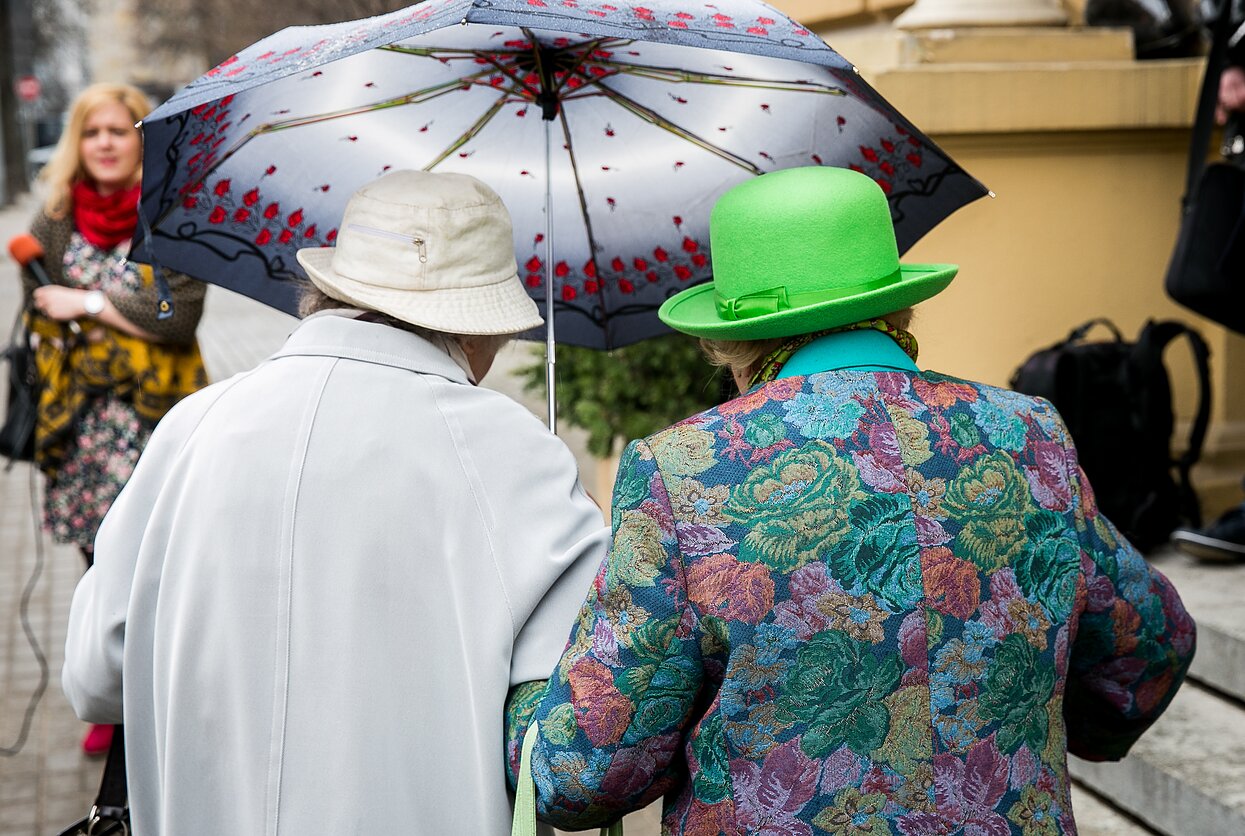 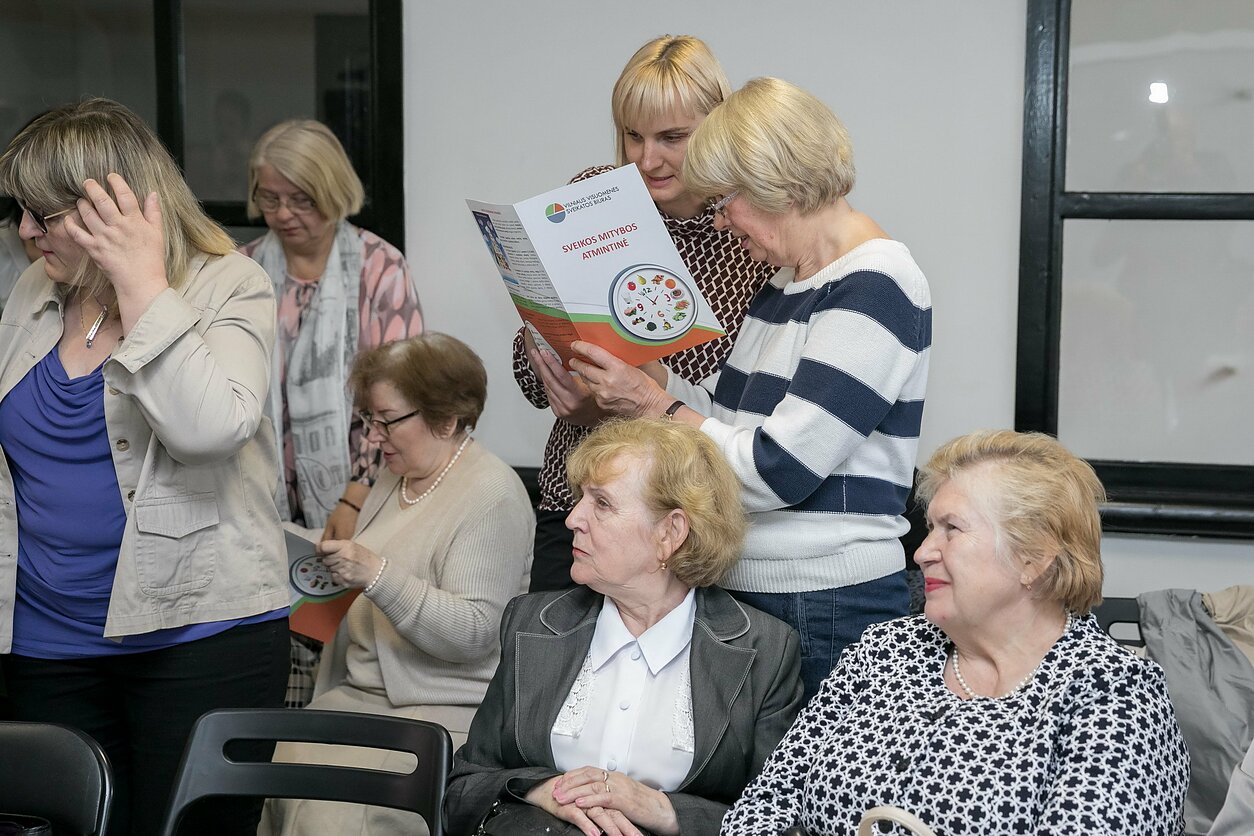 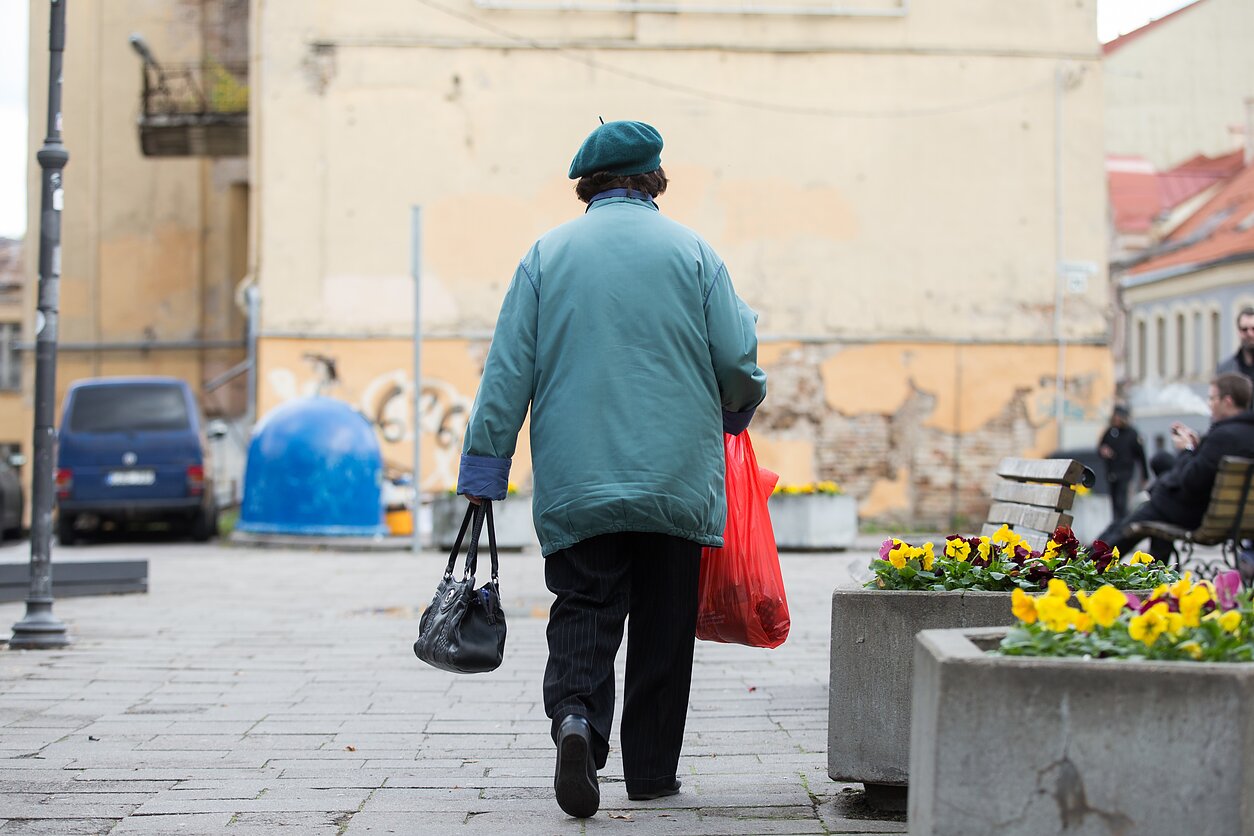