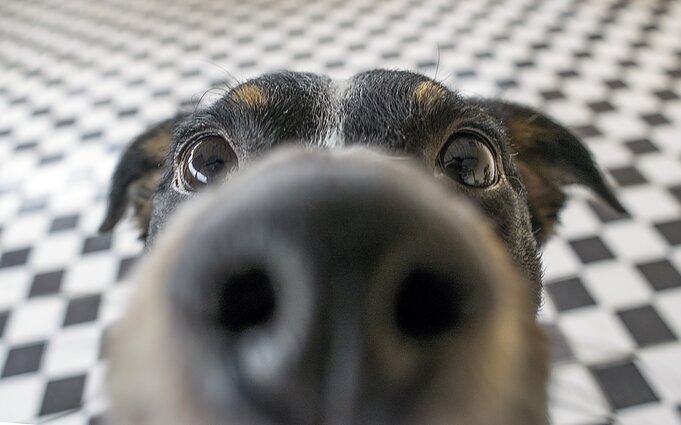 Lithuanian Post is starting a preventative campaign ‘Šuo (ne)kanda’ (‘Dog doesn’t bite’) after an increasing number of postmen have been suffering from dog attacks.

Postman Artūras Baleckis has always tried to be cordial with the man’s best friends, but he doesn’t always venture into courtyards willingly following several attacks. Some of his colleagues have been out of work for weeks after particularly vicious assaults.

“Every postman has been baptised by a dog,” says Baleckis.

People in Lithuania will be able to pick up special stickers to mark their yards that have loose dogs, and if post can not be delivered due to an aggressive dog, clients will be informed via a separate message.

Post office management says attacks by dogs have risen by a third each year. In 2019 alone, 12 postmen were attacked by canines.

“The work is also affected,” because the employee has to take time off, says the head of Panavėžys central post, Jūratė Baleckienė. “As a rule, if there’s a fence around the house [...] the postman is met by various-sized pets.”

Although the postmen have various defence tools, they don’t always find the time to use them. Therefore, the post service hopes that the residents will mark their fences with the stickers to warn of loose dogs.

The police is informed following each attack on a postman, after which the owners could receive monetary fines, and if the injuries are particularly serious, could face criminal prosecution. 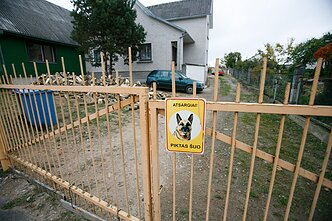 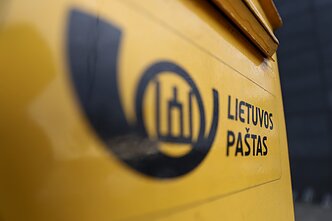