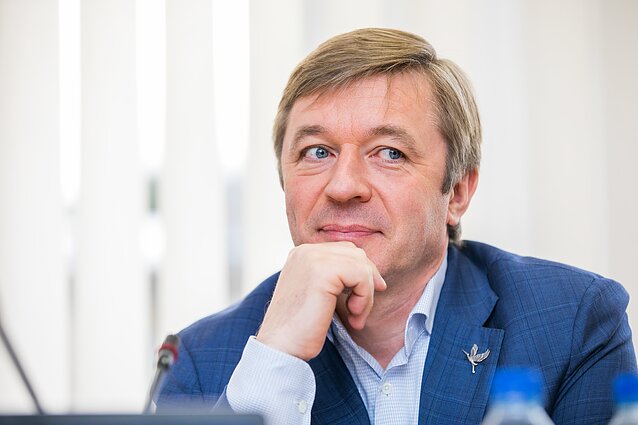 Ramūnas Karbauskis, the leader of the ruling Lithuanian Farmers and Greens Union, expects the parliament o bring a no confidence motion against the speaker, Viktoras Pranckietis, on October 17. Karbauskis says he considers standing for the post himself.

“Next week, on the 17th,” he told reporters on Thursday when asked about when the vote on Pranckietis might be held.

When asked if he was considering running for the post of speaker, Karbauskis said, “I am,” adding that it will be up to the ruling coalition to decide.

“The coalition will decide when the time comes [...]. The opposition are very keen for me to consider running; we'll speak about that,” he said. “This is an issue under discussion, and I don't want to say today that this is impossible.”

The Homeland Union–Lithuanian Christian Democrats and the Social Democratic Party (LSDP), both in the opposition, have challenged Karbauskis, who has been seeking to oust Pranckietis for several months now, to take responsibility and stand for the post himself. 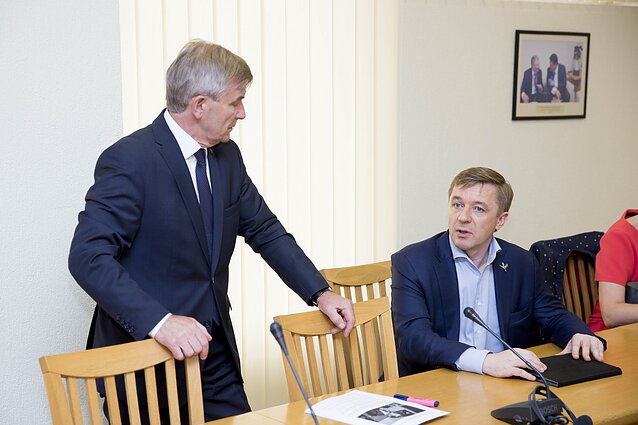 Karbauskis initially dismissed the opposition's calls as a joke, noting that the Farmers and Greens' new coalition agreement, signed in July, gives the post to the Social Democratic Labour Party (LSDLP).

Pranckietis says he will not resign unless the parliament votes to remove him.

The Farmers and Greens collected the necessary votes to bring the no-confidence motion to a vote several months ago, but have not yet tabled the motion, fearing they might not secure the 71 votes needed to pass it. 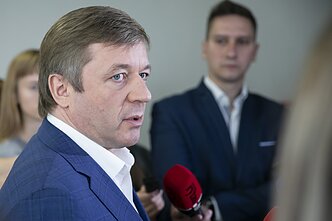 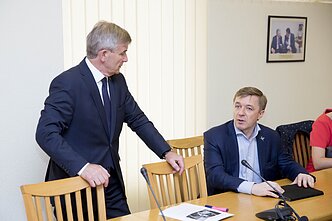 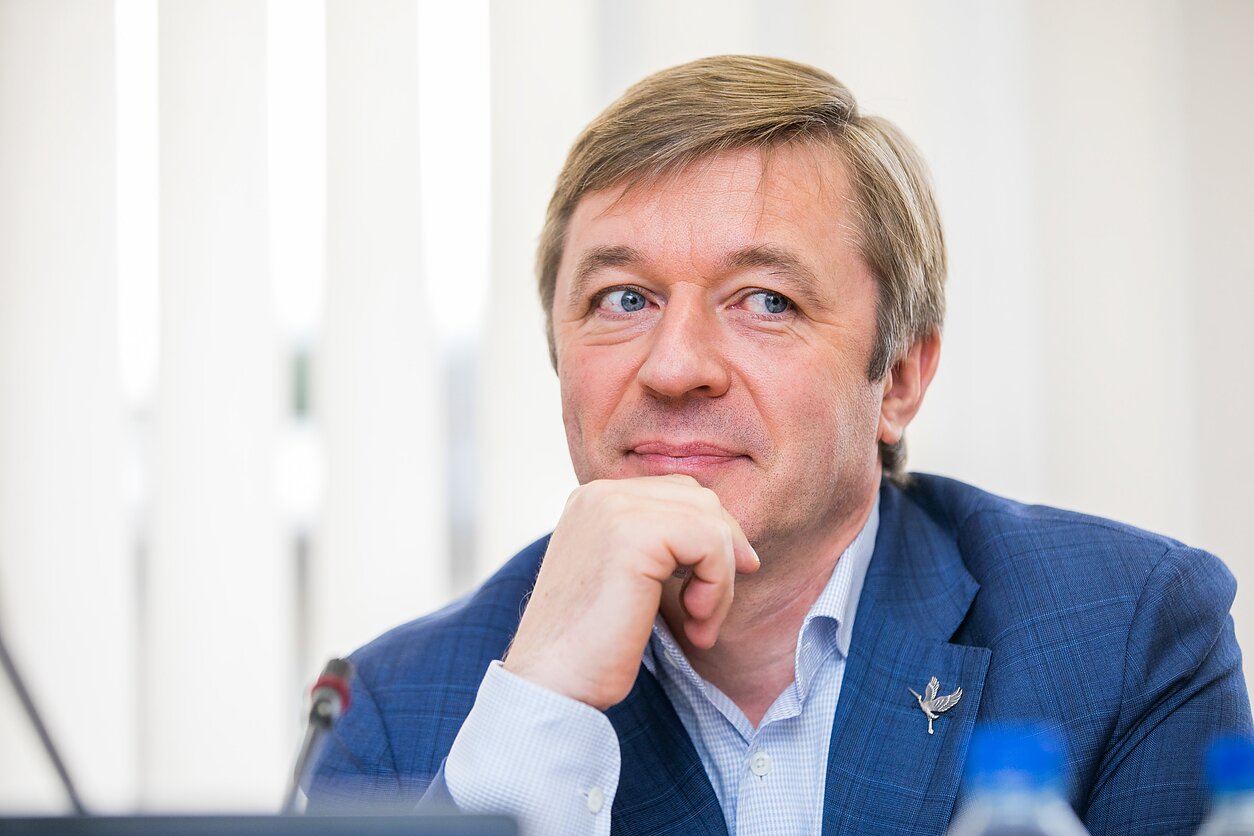 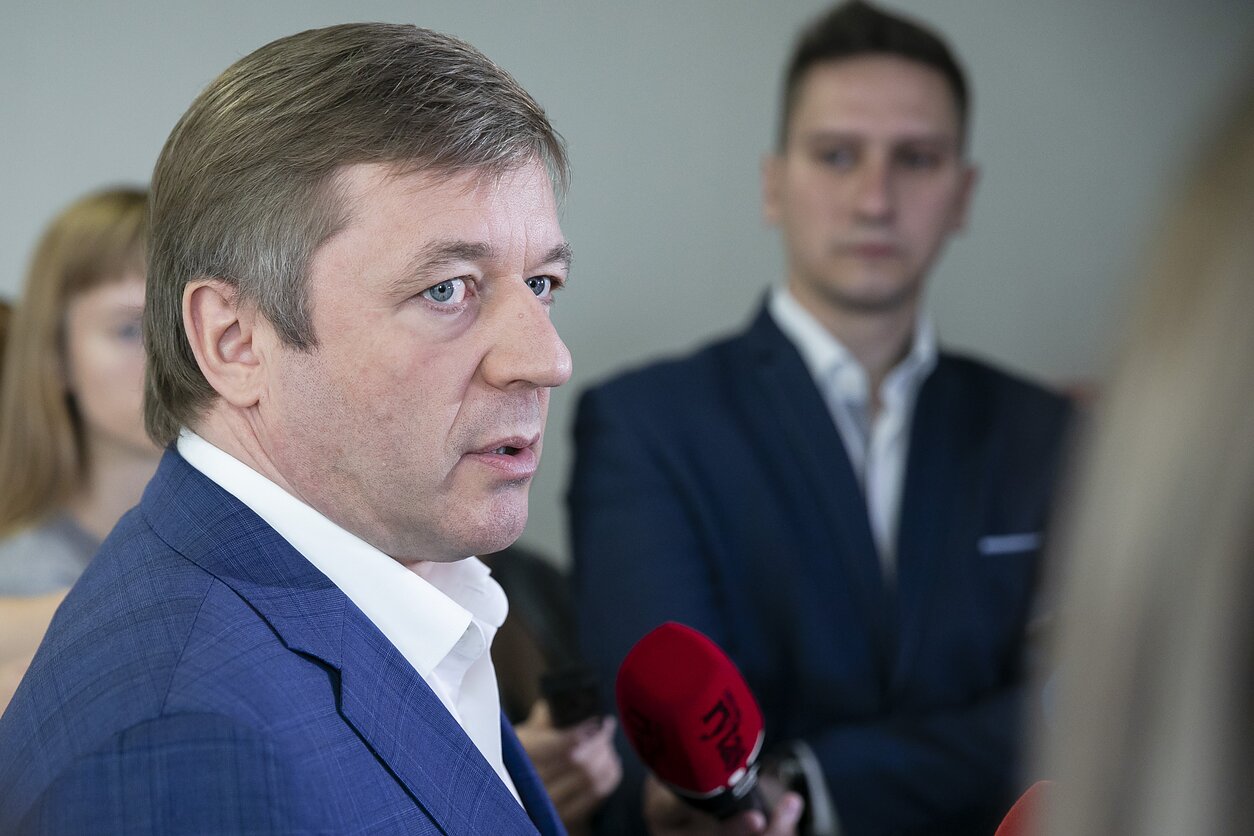 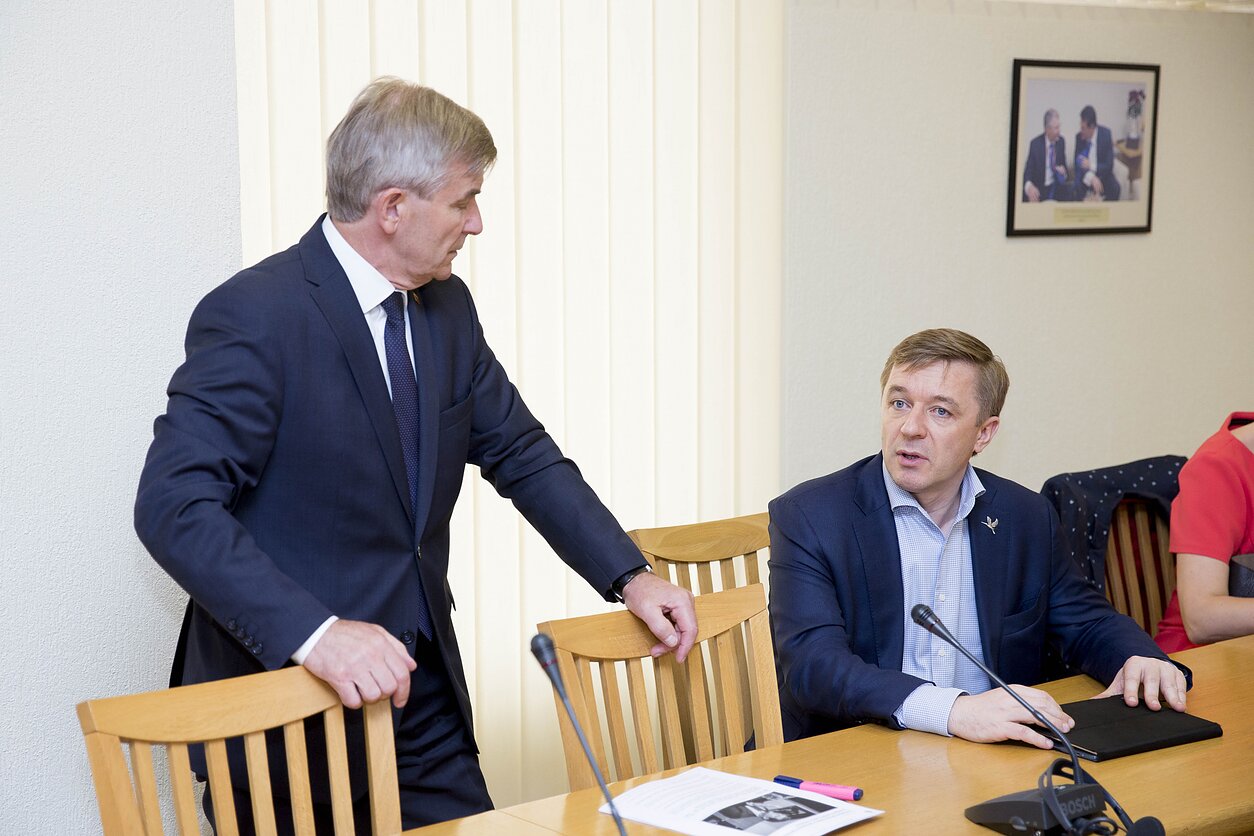