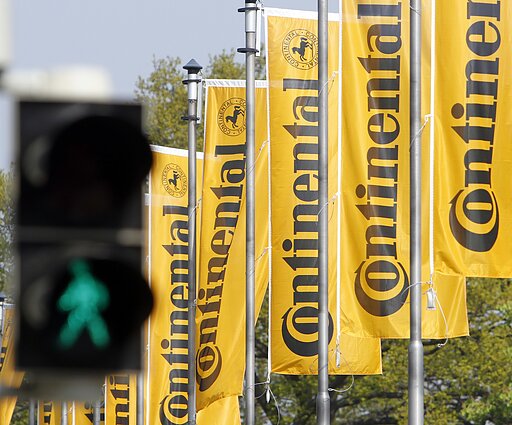 The German automotive parts manufacturer Continental is opening a factory near Kaunas, Lithuania. The company's planned 95-million-euro investment is the biggest in Lithuania's manufacturing sector over the last two decades.

On Thursday, Continental is launching the first production line in its plant in Kaunas Free Economic Zone (FEZ), BNS reports.

Continental plans to invest 95 million euros into the plant over the coming five years and create a thousand jobs. At the moment, the company employs 170 people, according to data from Sodra.

The company also plans to build a plastic molding facility in Lithuania by 2021. 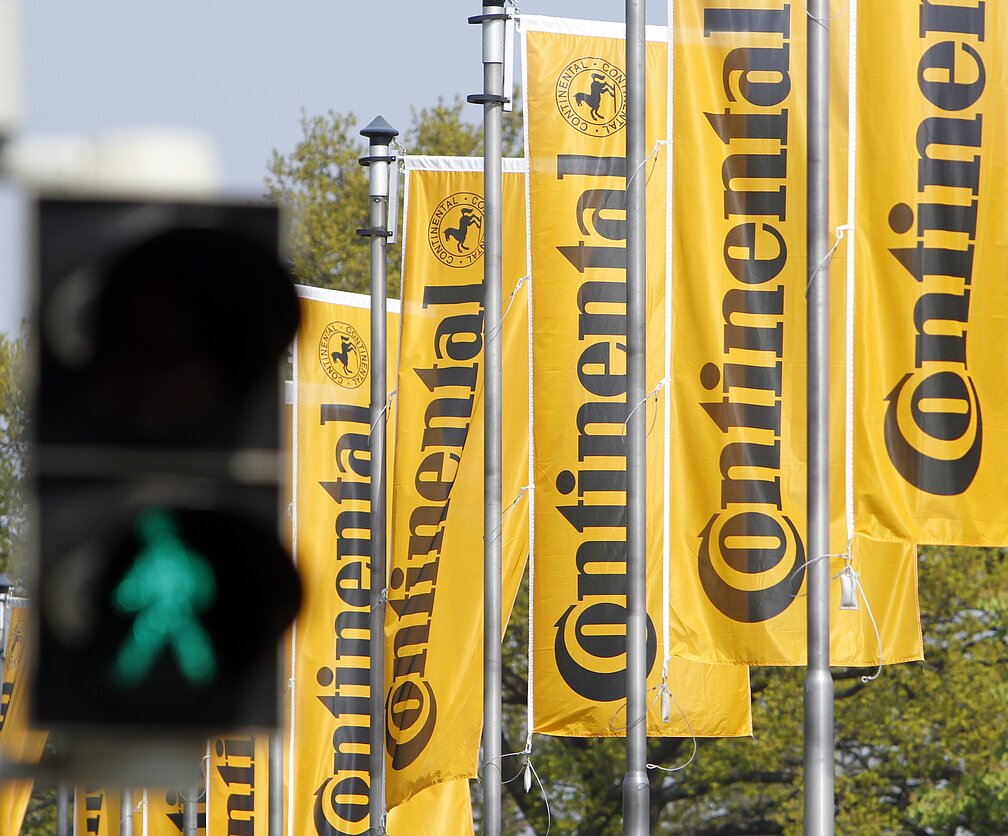