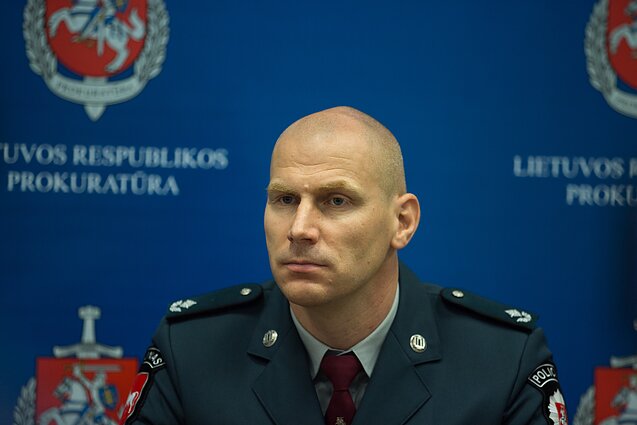 A high-ranking police officer in Kaunas, Lithuania's second-biggest city, has been detained on suspicions of covering up an illegal business, the Police Department said on Wednesday.

According to information available to BNS, the detained officer is Donatas Karalukas, the head of Unit Three of the Economic Crime Investigation Board at the Kaunas County Police Headquarters.

Eelier this week, Kaunas police detained a number of people suspected of having run an illegal alcohol business and selling stolen car parts for several years, the department said.

Karalukas and a former head of a Kaunas police unit were detained along with them. The two may have known about the illegal business activity.

In all, nine suspects were detained. The police carried out searches in several dozen locations in Kaunas and Marijampolė counties as part of the operation.

“Two things are probably important here. We have defended and will defend those who worked honestly, but if anyone is complicit in these criminal activities, they'll have to answer for that,” Police Commissioner Linas Pernavas told BNS.

More details will emerge in the course of the investigation, which is in its initial stage, according to him. 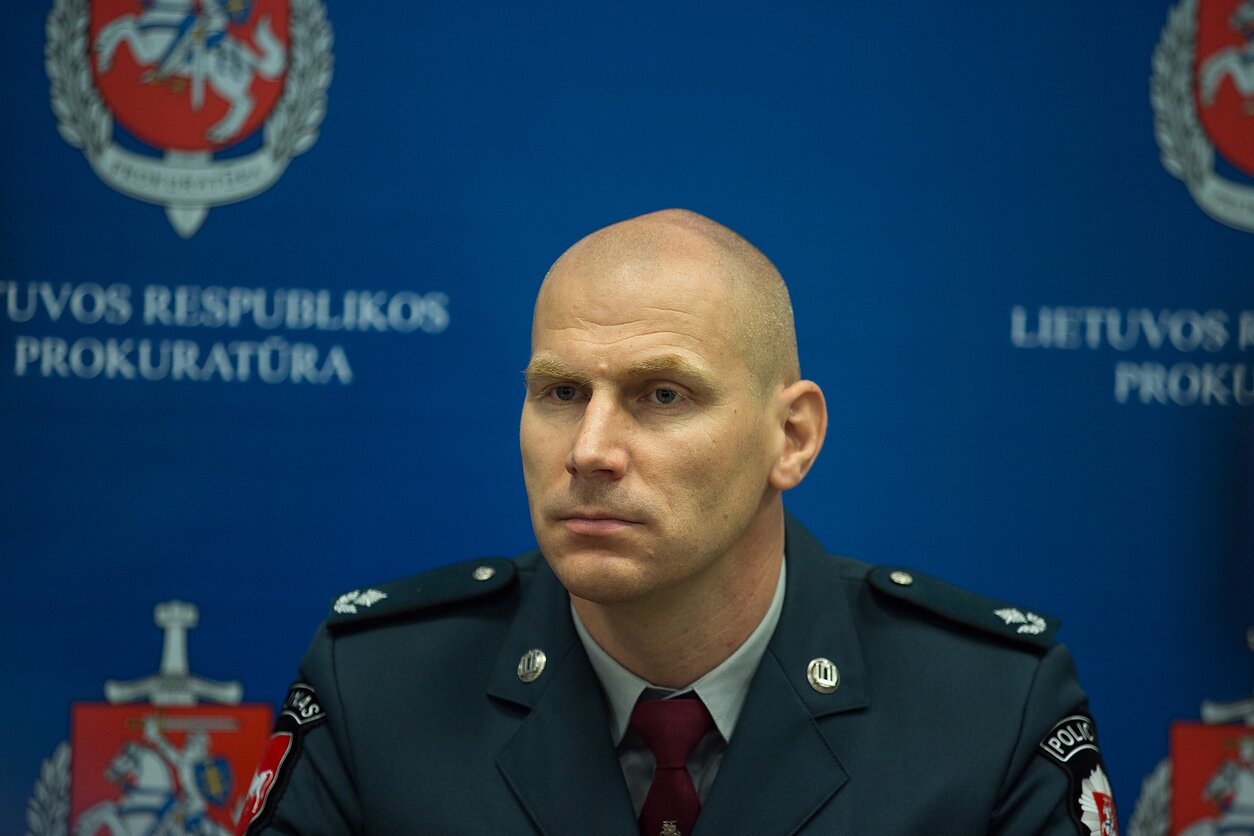