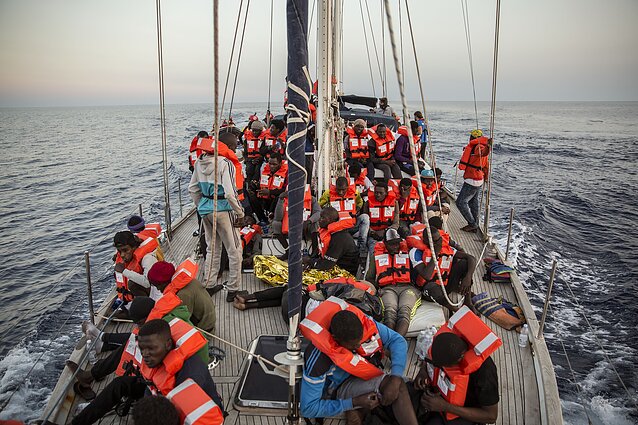 As long as the Conservative People's Party of Estonia (EKRE) is in government, Estonia will not accept immigrants, Interior Minister Mart Helme said at a meeting of interior ministers in Luxembourg on Tuesday.

Following a draft deal reached in Malta in September, EU interior ministers aimed to sign an agreement to distribute migrants rescued in central Mediterranean. The deal, which according to AFP was to see Lithuanian participation, failed to get off the ground at a meeting in Luxembourg on Tuesday.

The draft deal signed by Germany, France, Italy and Malta in Valletta in September aimed to break the deadlock-negotiations between EU states following each migrant rescue at sea. Under the new agreement, participating EU states would allow migrants to apply for asylum on their territory, taking the pressure off Italy and Malta.

Helme (EKRE) told ERR in Luxembourg that most European countries at the meeting were ready to contribute with expertise, but there was a lot of scepticism about accepting asylum seekers, Estonia's ERR News reported on Wednesday.

However, he said Estonia is willing to "show solidarity through technical assistance and expertise".

The interior minister said he does not see any possibility for Estonia to accept even one asylum seeker from Africa or the Middle East. "It's very expensive, to process them, to give them grants provided by the international agreement, support workers, school places for children and so forth."

Helme from the controversial conservative party has previously called to ban Ukrainian immigrants, who he claimed, were Russia's "trojan horse".

Earlier in July, Estonia’s Minsitry of Foreign Affairs reached an agreement with Hungarian and Polish counterparts to share information on international migration legislature, in order to fend off new initiatives such as the UN Migration Pact.

Read more: Estonia to coordinate with Poland and Hungary on migration laws, Lithuania would ‘consider the option’ 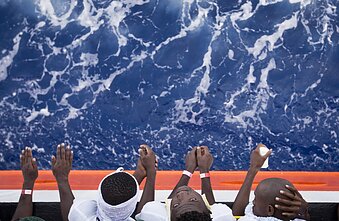 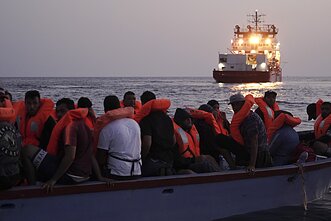 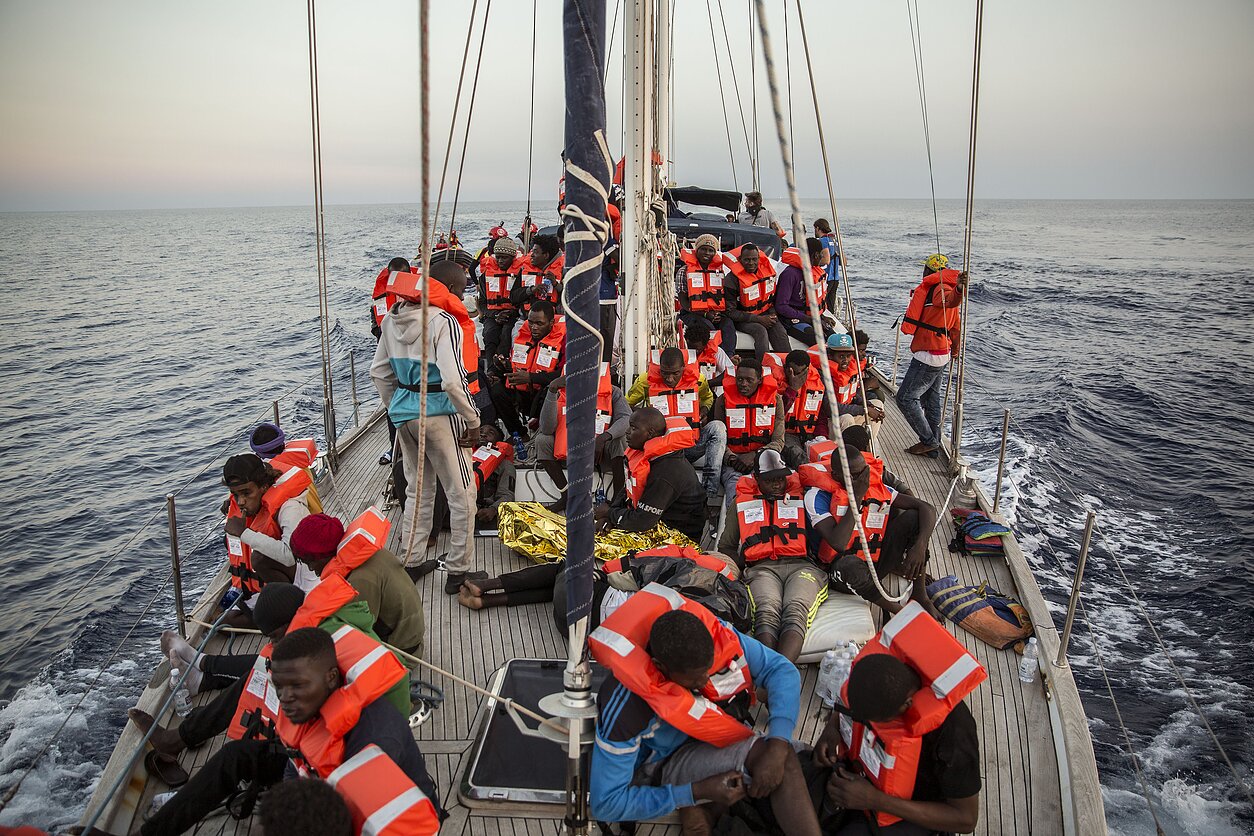 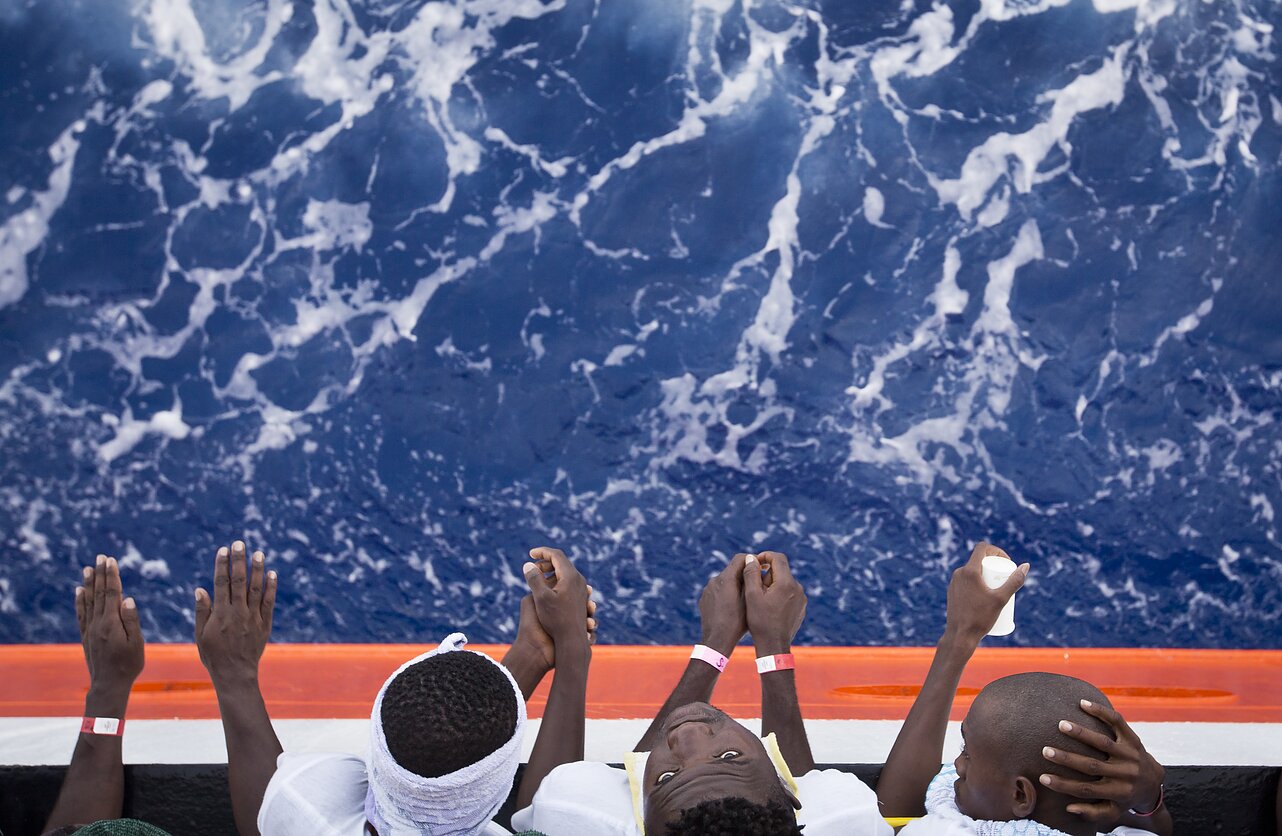 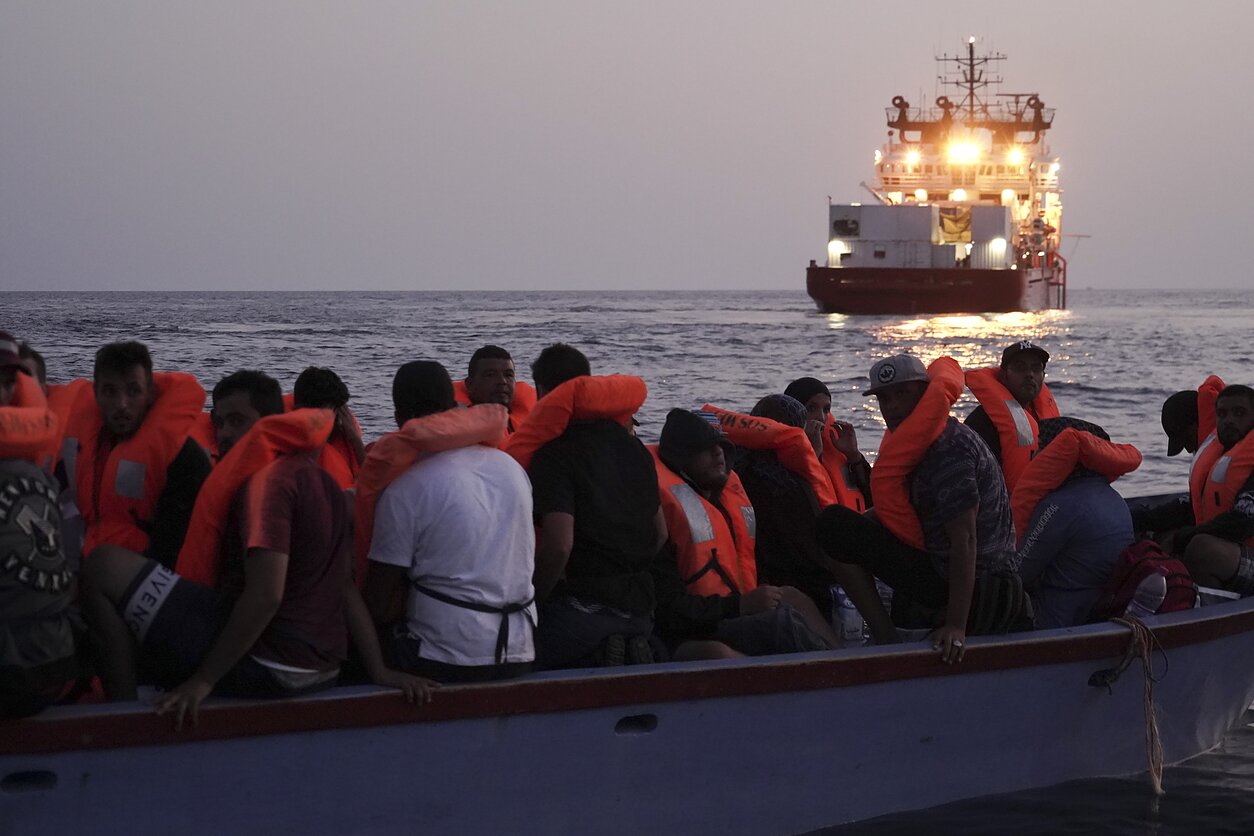