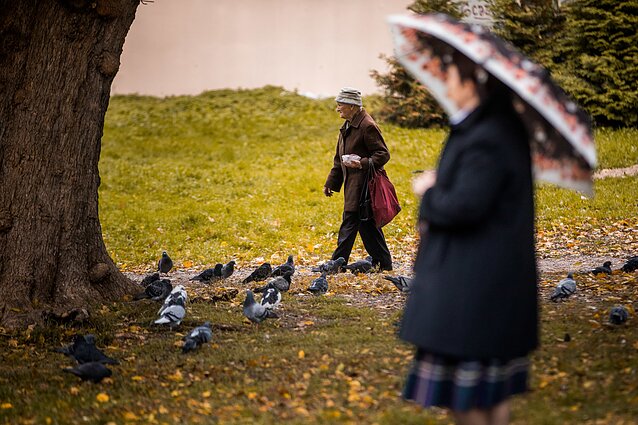 Over three-fourths of Lithuanians do not feel secure about their financial situation after retirement, even more in Latvia and Estonia, a recent survey in the Baltics shows.

Only 23 percent of Lithuanians, 15 percent of Latvians and 17 percent of Estonians said they expected to be financially provided for in their retirement, according to a survey commissioned by Luminor Investment Management of over 3,000 people between the ages of 18 and 65.

Retired people in the Baltics currently dispose of income equivalent to 41-42 percent of the average wage, according to Luminor's pension products manager Aistė Paliukaitė. That is well below the 70-80-percent benchmark required to maintain comparable living standards after retirement.

Dutch retirees enjoy the highest level of disposable income, equivalent to 101 percent of the working wage.

“People in the Baltic states do not feel positive about the future,” Paliukaitė said at a press conference on Wednesday. “Lithuanians, compared to Latvians and Estonians, are least worried about their financial situation after retirement. But even among Lithuanians, twice more feel insecure.”

According to the survey, 53 percent of Lithuanians save for retirement in private pension funds, in addition to the state-run social insurance programme. In Latvia and Estonia, the share is 73 and 72 percent, respectively.

Asked why they did not save in private pension funds, 25 percent of Lithuanians said they could not afford it and 44 percent indicated they did not trust the retirement saving system. Only 6 percent thought they did not need to save additionally for retirement. 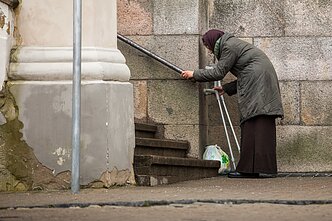 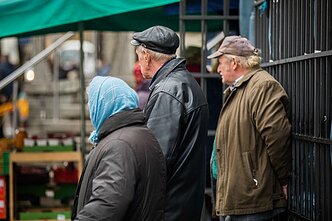 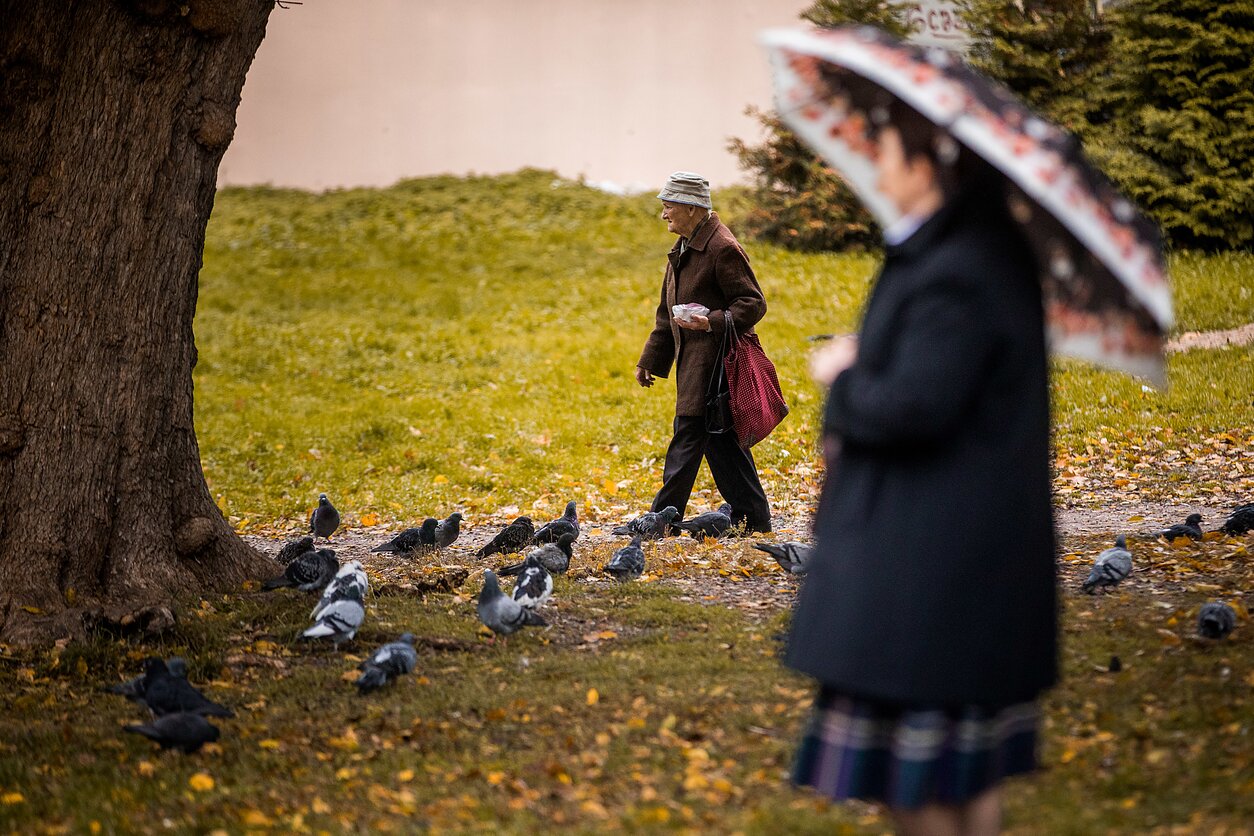 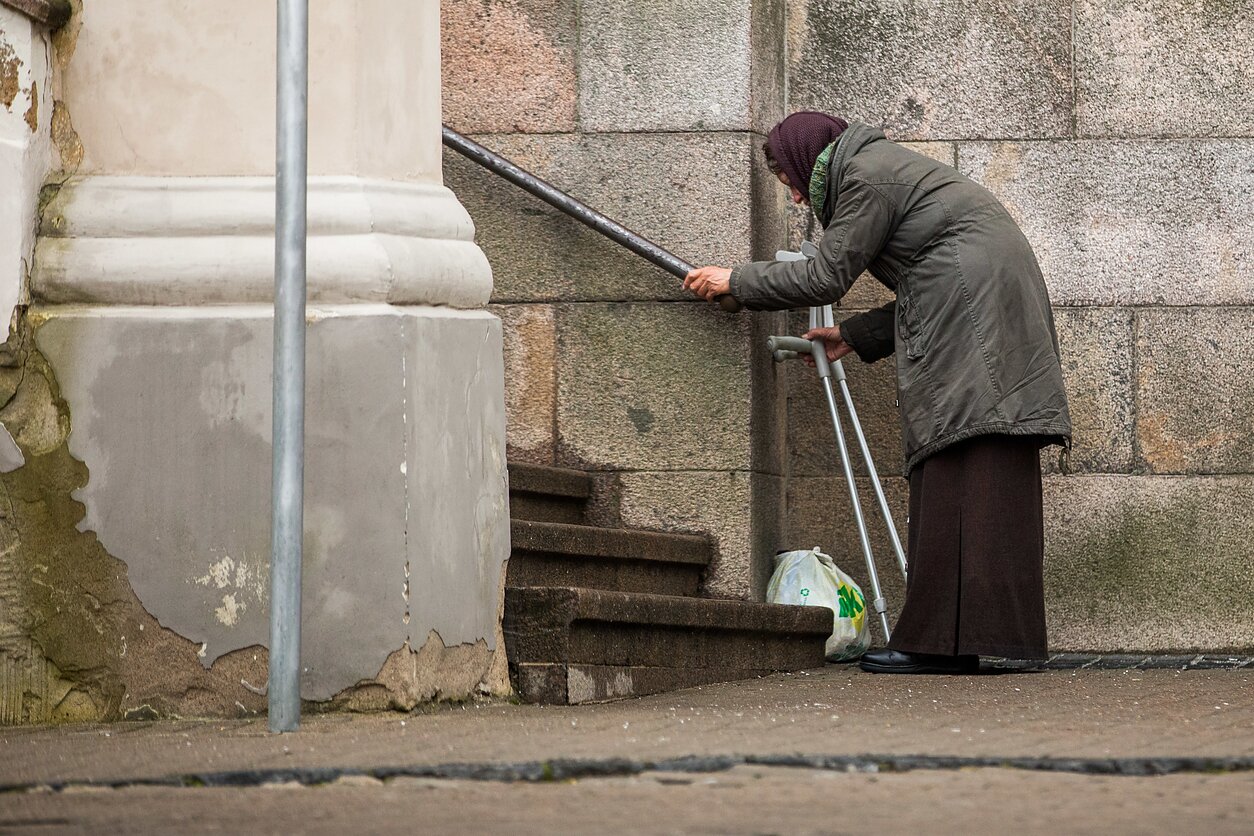 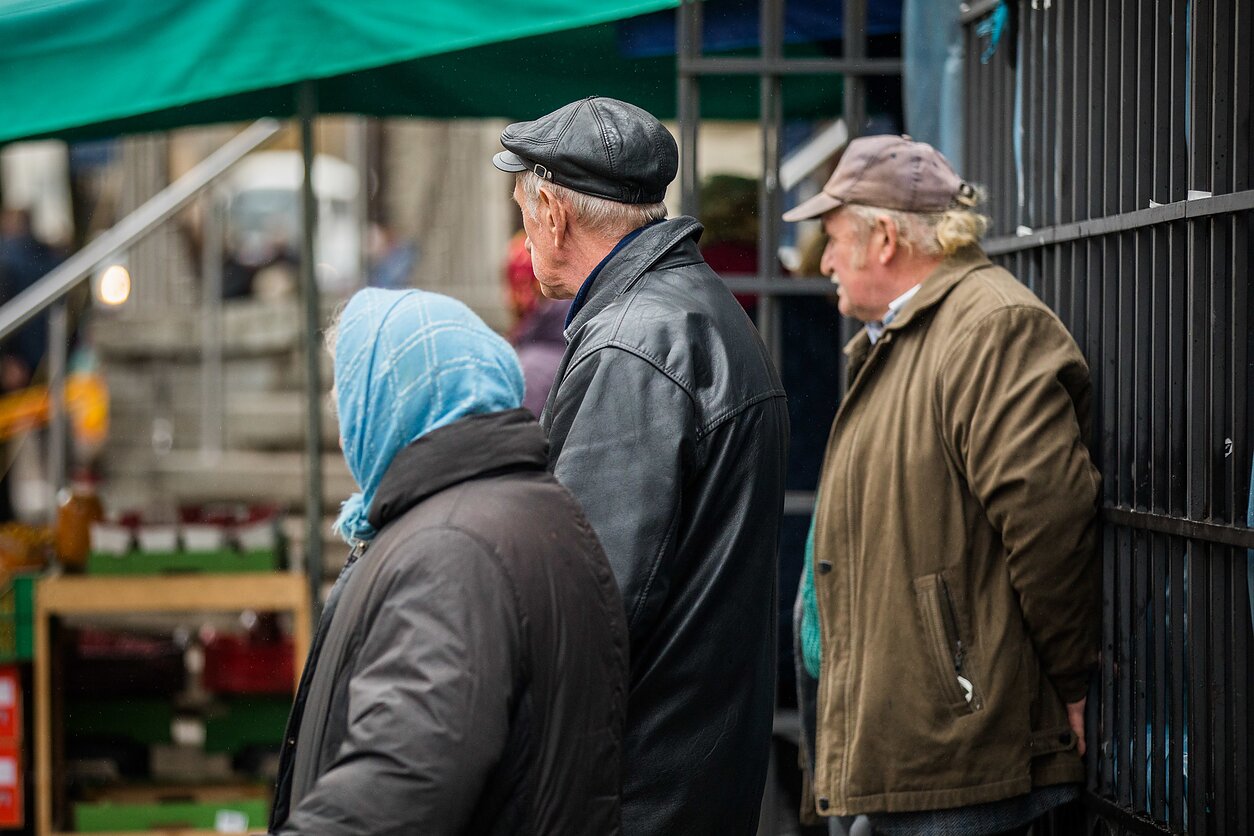