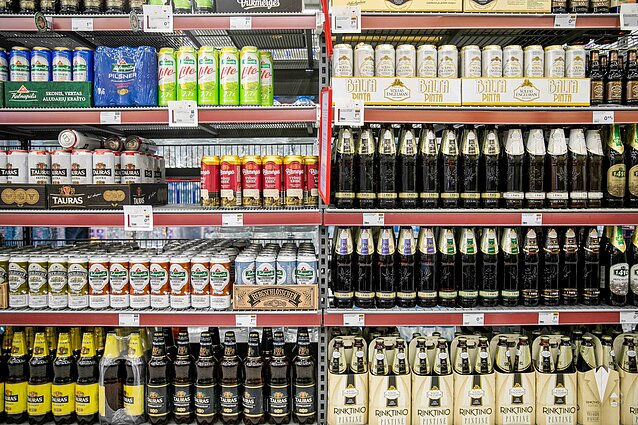 The Lithuanian Finance Ministry proposes to raise excise duties on strong alcohol, tobacco and fuel, and expand the taxation of non-commercial real estate. The measures are expected to bring an additional 61.5 million euros into the state's coffers next year.

The proposals have been made available to the public and institutions for discussion and will later be tabled to the Cabinet along with next year's budget bill, the ministry said.

The ministry has also drafted amendments to the Law on Real Estate Tax that call for broadening the tax base for non-commercial real estate owned by private individuals.

Currently, properties above 220,000 euros are subject to the tax, but the ministry wants to lower the threshold to 100,000 euros. It also proposes to raise the minimum tax rate for commercial real estate to 0.5 percent, from the current rate of 0.3 percent. These changes are expected to bring in an estimated 8 million euros in additional revenue for the central government and 1.2 million euros for municipalities. 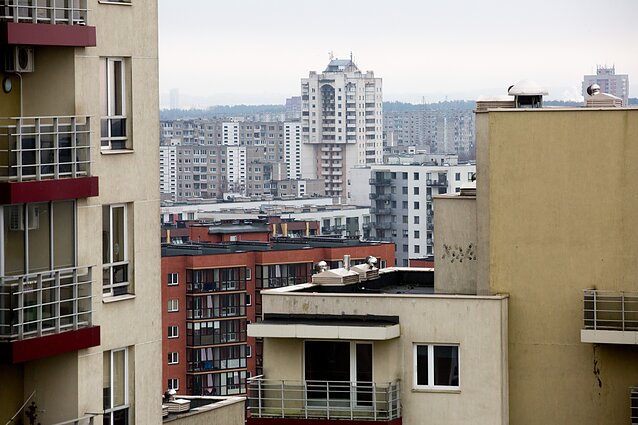 If the measure is approved, the number of households subject to the tax will rise to around 37,000, including some 26,000 in Vilnius, from just 3,500 currently.

The package includes an amendment to the rules for calculating tax on agricultural land. It could generate up to 7 million euros in additional municipal budget revenue.

The ministry also backs in principle an amendment, tabled by several MPs, to the Law on Personal Income Tax that calls for reducing the rate at which the non-taxable personal income threshold will be raised in 2020-2021, and increasing the progressive tax rate to 32 percent, from the current 27 percent. The measure would increase revenue from the personal income tax by an estimated 78 million euros. 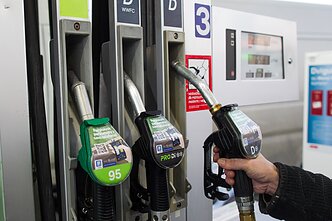 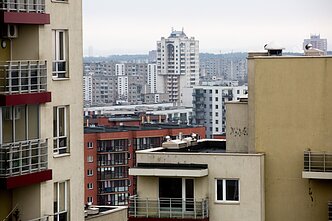 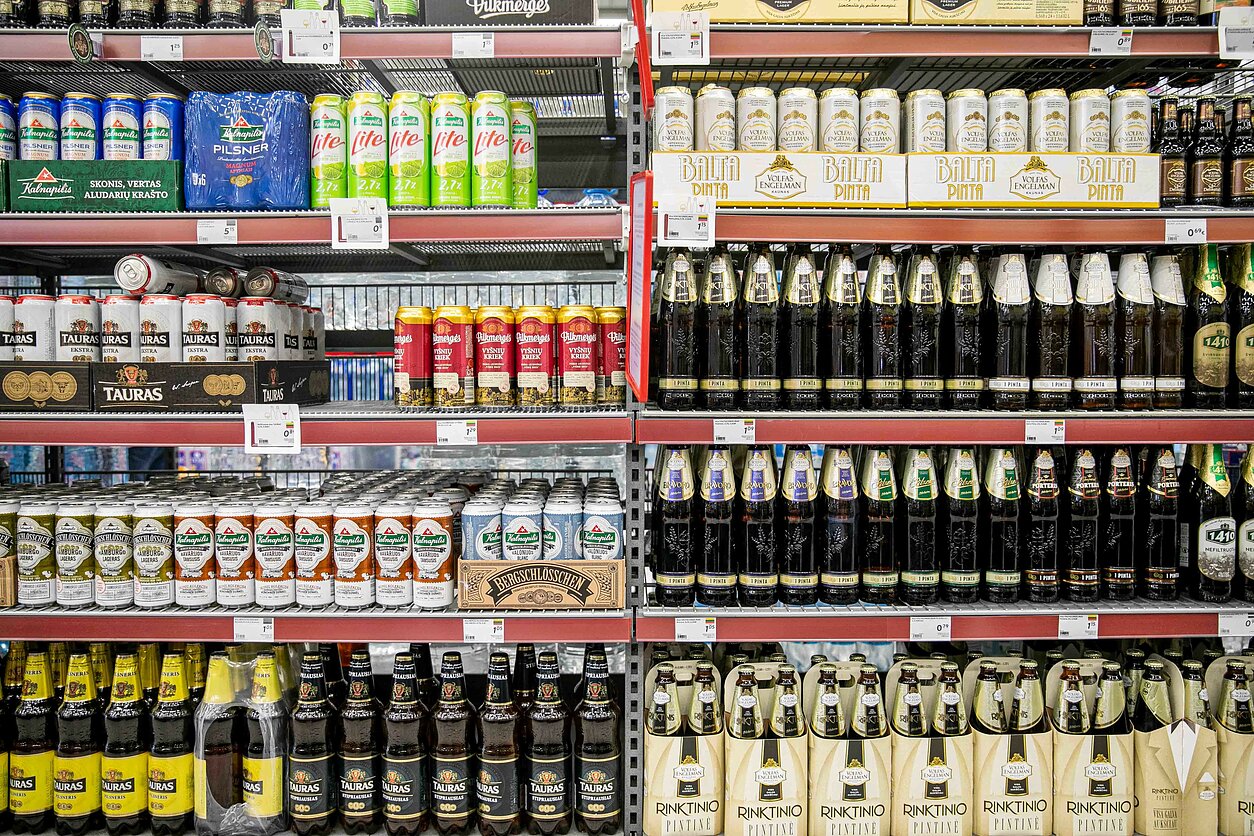 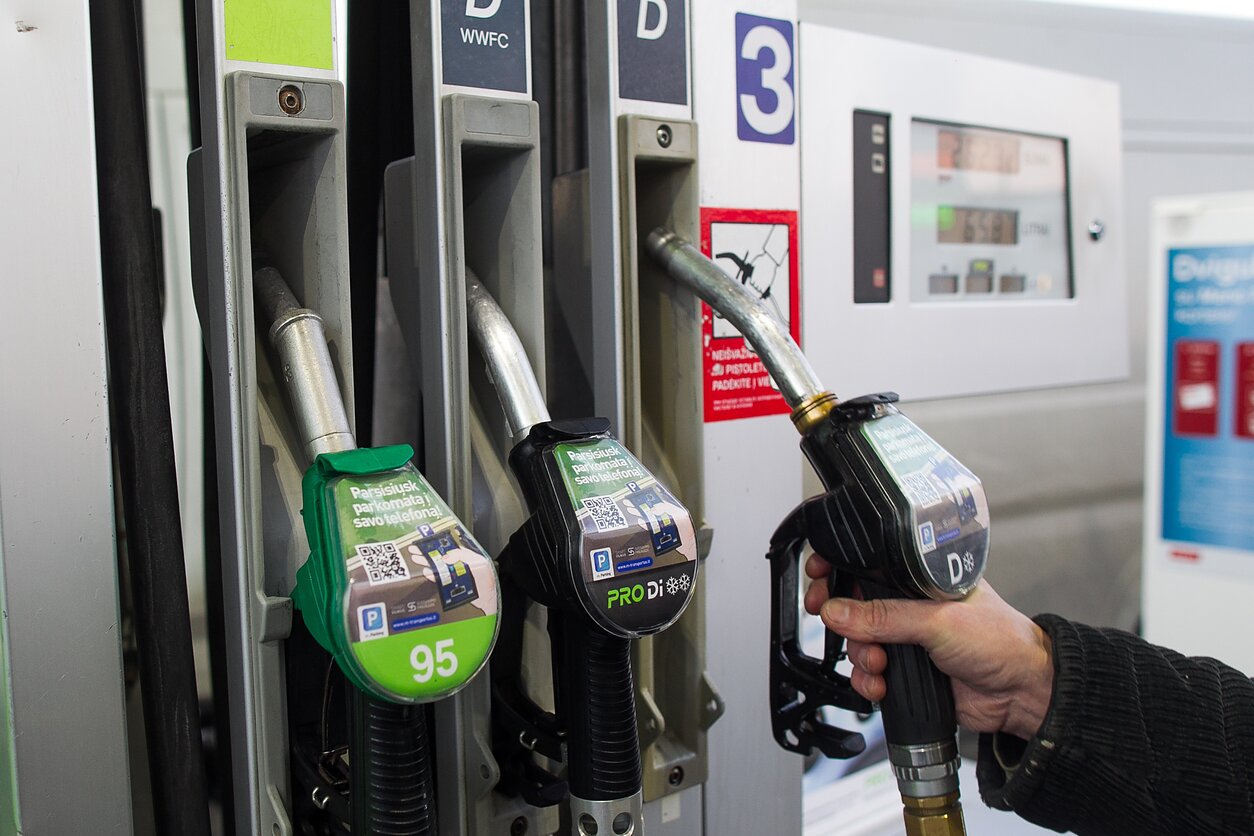 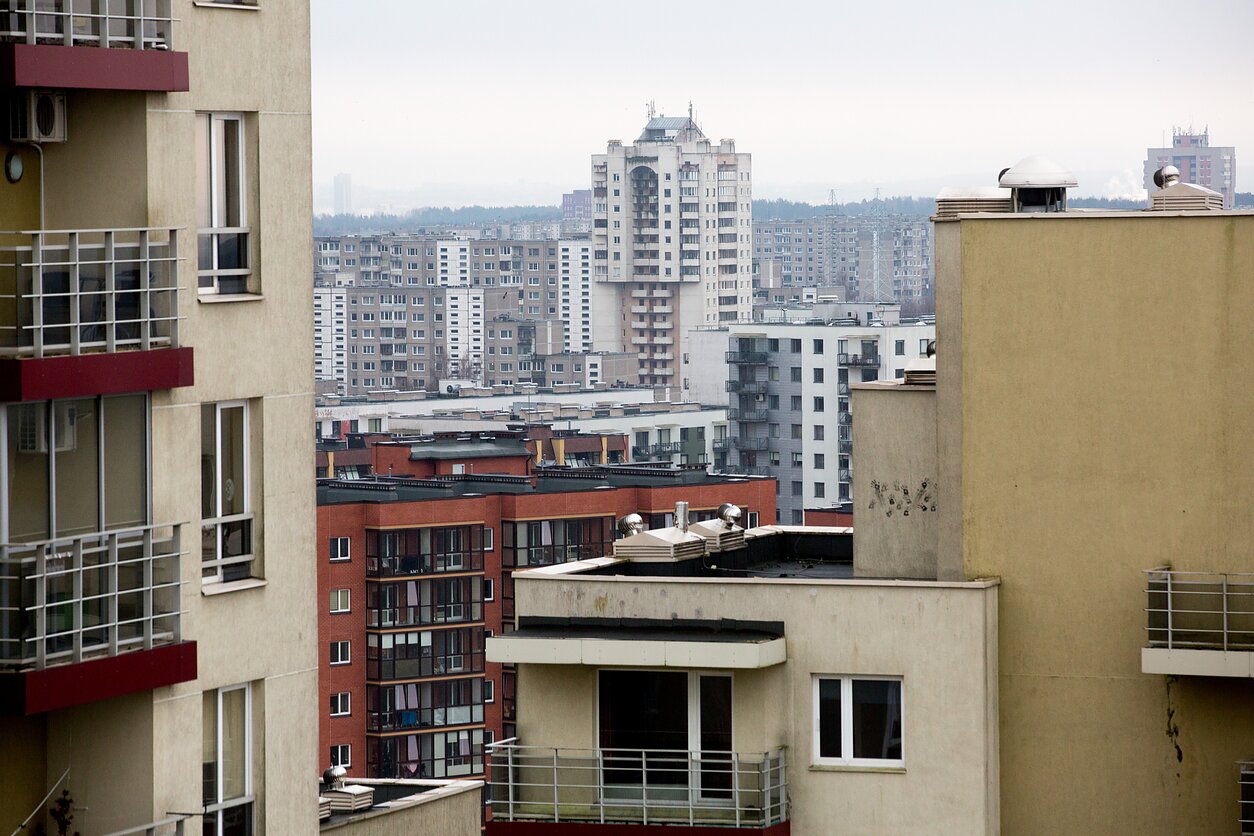