Lithuanian MP suggests environment education instead of fines for litterers 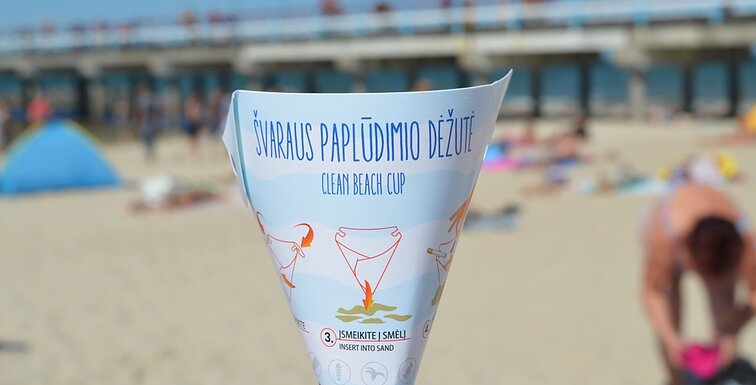 Instead of paying higher fines, litterers and individual polluters should take an educational course on environment protection, a Lithuanian parliament member believes.

Conservative MP Mykolas Majauskas has drafted an amendment that, if passed, would come into force next July.

“The current measures – fines and warnings – do not have any effects on offenders,” Majauskas has told BNS.

He says that the number of environment law violations has increased dramatically over the last few years.

Majauskas believes that one of the reasons behind the rise is that people have become more “civic-minded” and “expect others to pay more attention to the environment and officials to take violations more seriously”.

Instead of imposing bigger fines, the police, environmental protection bodies and courts could force violators to sit a course and be educated about the environment, Majauskas believes.

The course could be organised by the Environmental Protection Department in cooperation with local authorities, he says. 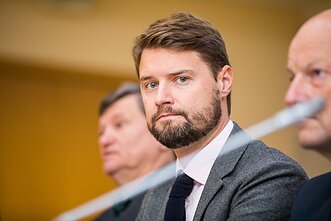 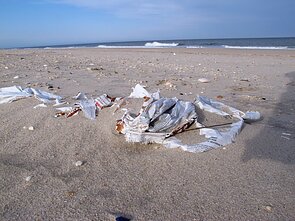