US Energy Secretary Rick Perry warned in Vilnius on Monday that the Nord Stream 2 gas pipeline being laid on the seabed of the Baltic Sea would increase Russia's influence on Europe's foreign policy.

"It would increase Russia's leverage over Europe's foreign policy and Europe's vulnerability to a supply disruption," Perry told an energy forum in the Lithuanian capital.

Nord Stream and TurkStream, the gas pipelines set to connect Russia with Germany and Turkey, "would enable Moscow to end gas transit through Ukraine by the close of the decade".

The construction of the almost complete Nord Stream 2 gas pipeline is led by Russian gas giant Gazprom. The project is financed by German, Dutch, Austrian and French companies.

The pipeline's supporters say it will bring gas prices down, but Perry says the pipeline will "exploit dependent nations, bending them to Moscow's will".

He also underlined that American LNG could bolster Europe's energy security. The US energy secretary also said in Vilnius that his country would seek to strengthen energy ties with Central and Eastern European.

He also announced plans to set up four working groups for energy efficiency and renewable resources, nuclear energy, supply security and the protection of critical infrastructure. The latter group will be led by Lithuania.

Perry also voiced plans to set up expert teams to help states identify flaws in their energy systems, including the risks of cyber attacks. 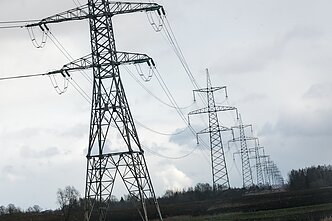 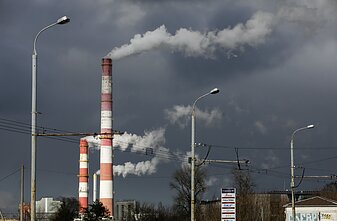 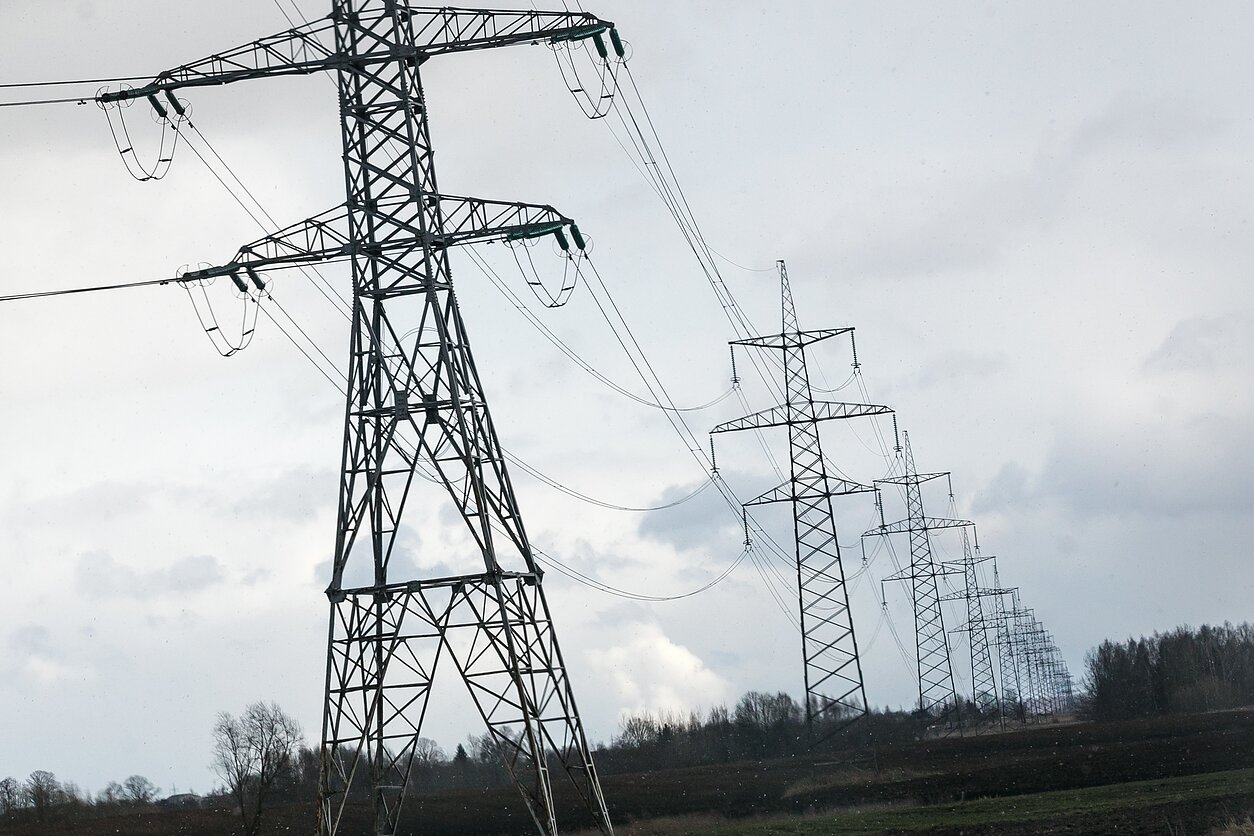 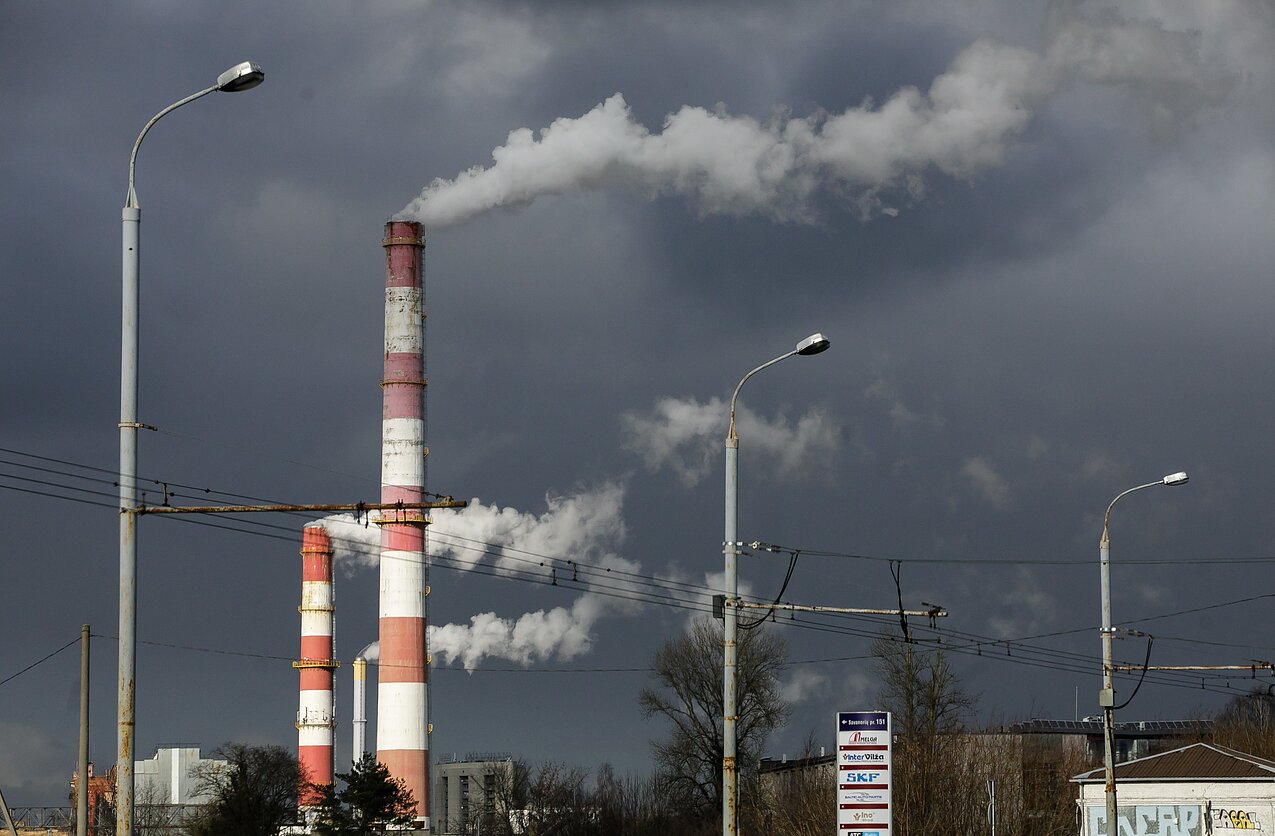