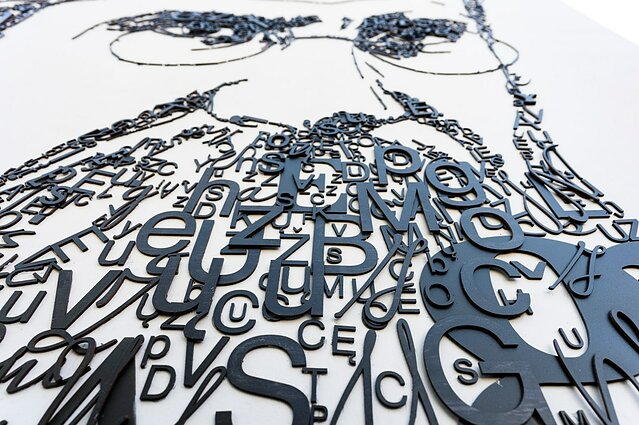 A big portrait of Mykolas Biržiška, a prominent figure in the interwar Republic of Lithuania, made up of 1,500 letters was unveiled in Los Angeles. The piece, designed by the artist Jolita Vaitkutė, is installed on the oldest Lithuanian school in the US, the Lithuanian Consulate General in LA reports.

Born in 1882, Biržiška participated in the Lithuanian independence movement and was one of the 20 signatories to sign the 1918 Act of Independence. He subsequently became a literature professor in Kaunas and edited the Lithuanian Encyclopedia.

“Mykolas Biržiška was a man of letters and books, which is why this is the way I wanted to pay tribute to his memory,” Vaitkutė explains why she decided to compose the 2x3m portrait from letters.

The piece, unveiled on Saturday, dons a wall on St Casimir School in Los Anegeles, the oldest Lithuanian school in the United States. It is also where Biržiška taught Lithuanian history. 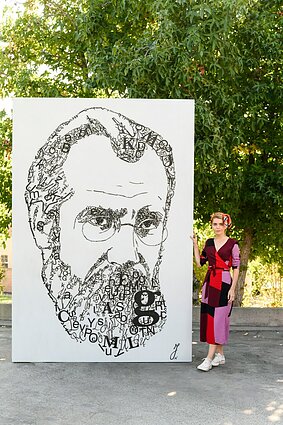 After Lithuania was overrun by the Red Army in 1944, Biržiška fled to West Germany and, in 1949, emigrated to the US. He spent the last decade of his life in Los Angeles.

“We hope that this modern portrait will inspire all the Lithuanians in this LA island to come together, to follow Biržiška's example and continue the work he started to benefit Lithuania,” said Agnė Gurevičienė, the acting consul-general in LA.

Biržiška passed away in 1962 and was buried in LA, but in 2018, as Lithuania was celebrating the centenary of its statehood, the remains were brought back and interred in the Rasos Cemetery in Vilnius. 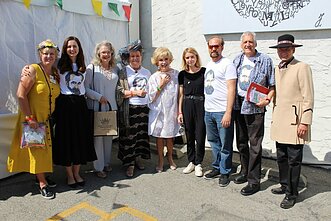 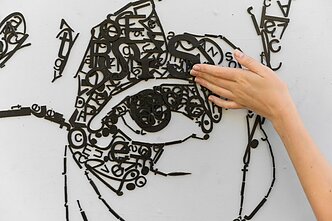 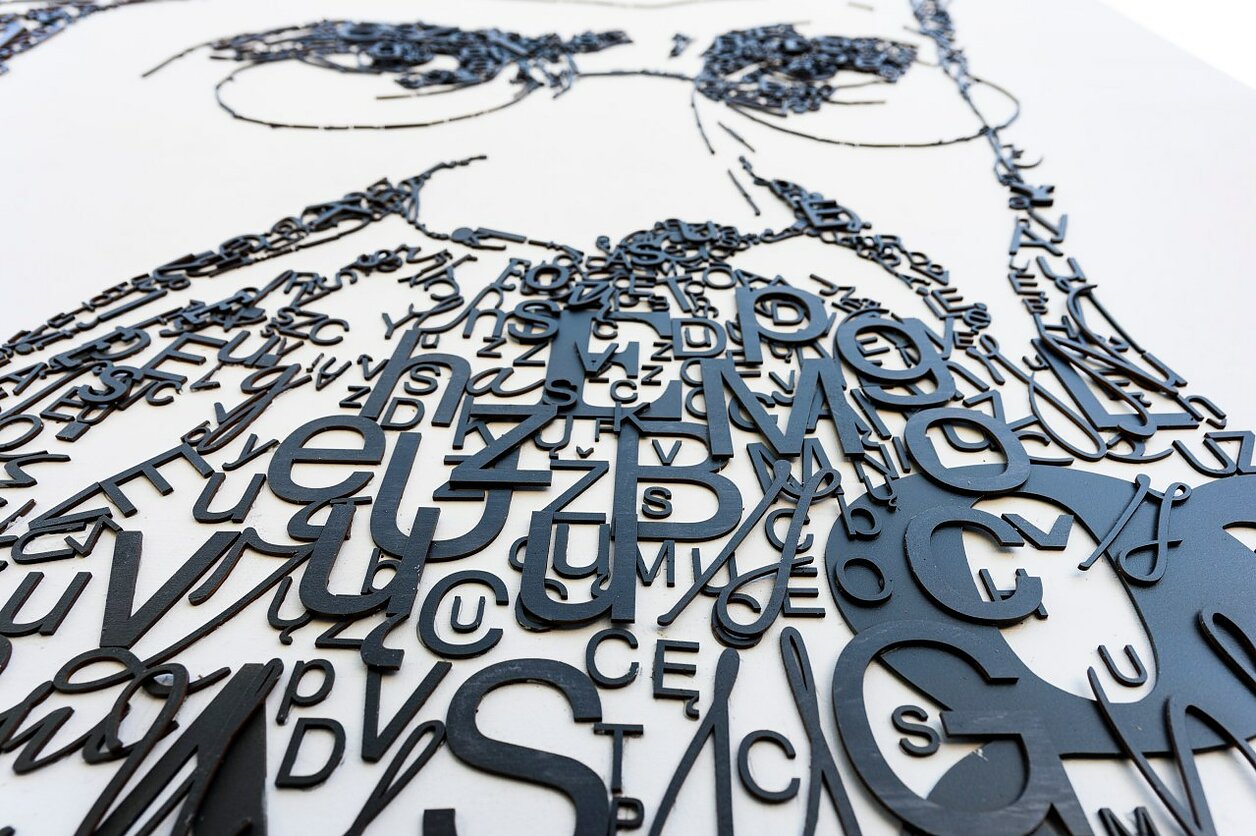 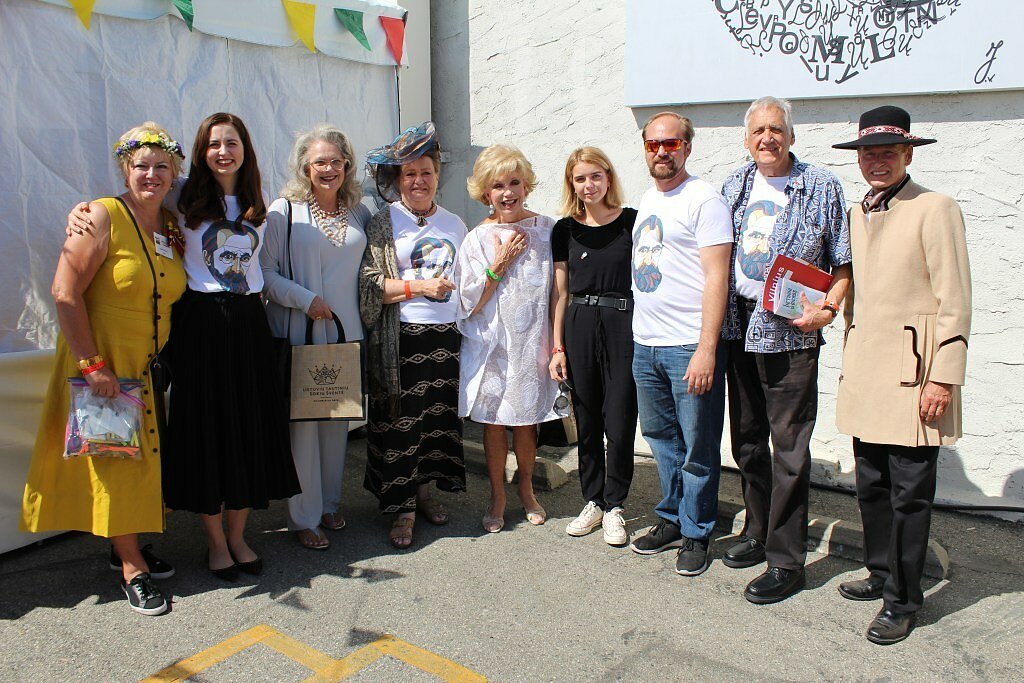 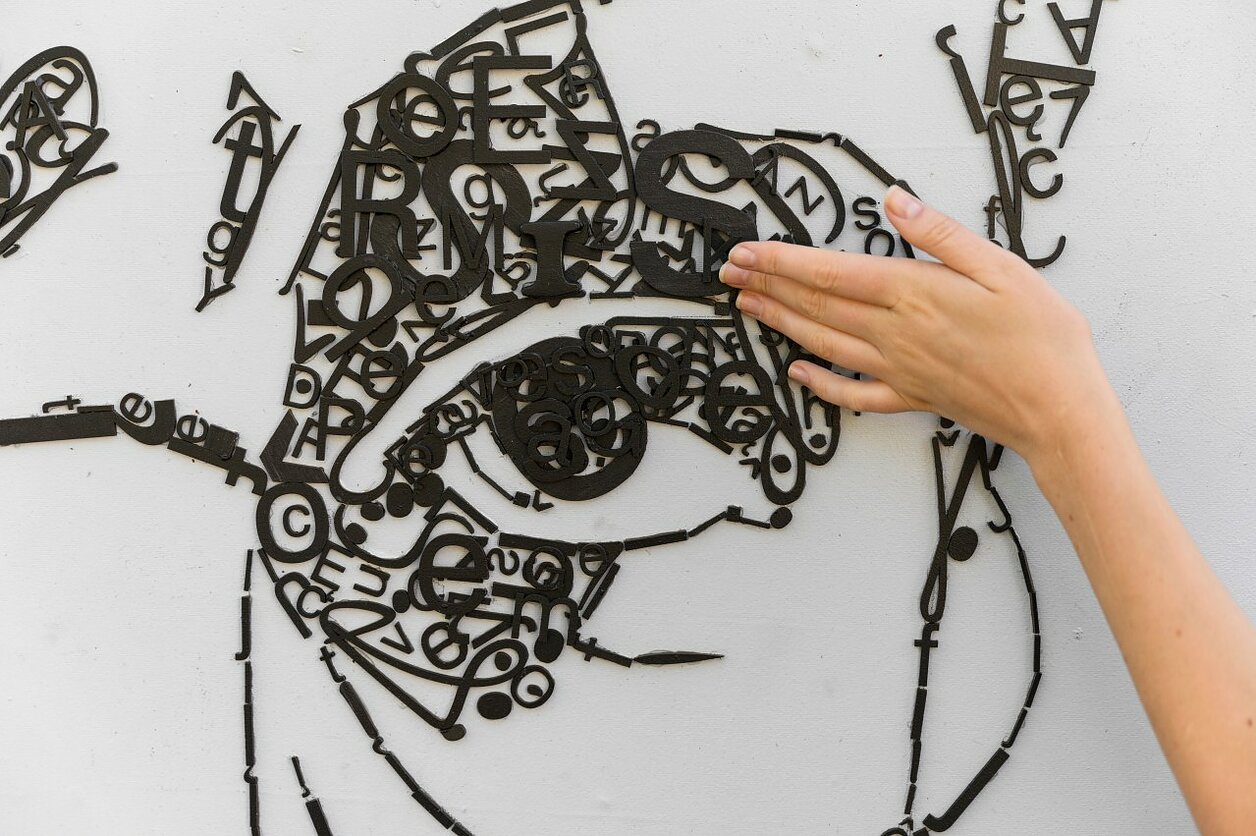 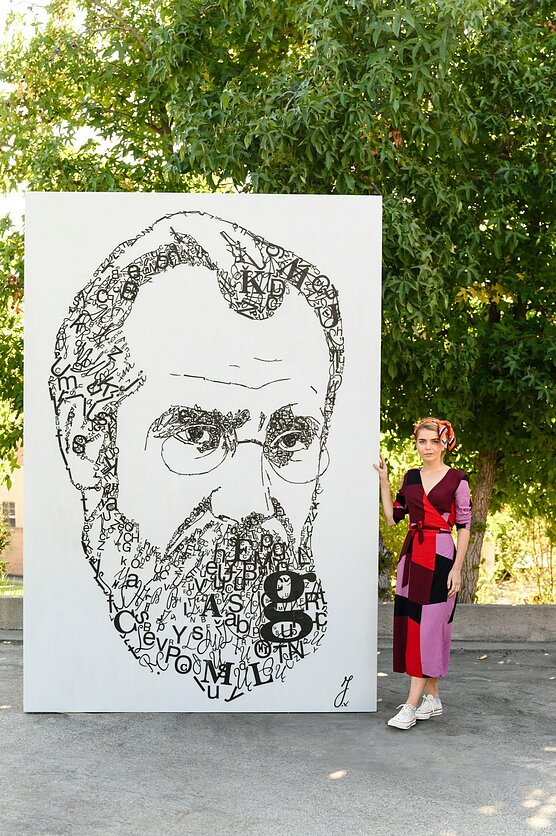