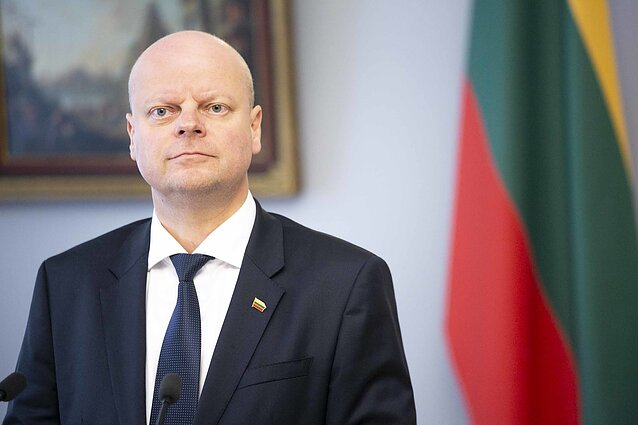 Lithuanian Prime Minister Saulius Skvernelis, who has lymphoma, is considering all options about his political future, but says will make a decision only after recovering from cancer.

"When I fully recover, and that will happen, then I will have to think what to do next. We still have time and finishing the key tasks of the parliament's fall session is now the most important thing," the prime minister told the Lietuvos Rytas TV's 24/7 program on Sunday.

Skvernelis said he considered all options, including retiring from politics, after he was diagnosed with lymphoma. "Honestly, there were thoughts about changing everything fundamentally," he said.

The prime minister said it would not be easy to make the final decision in the existing political situation.

"It will not be an easy decision. I see what's going on in the Seimas, I see attempts to take advantage of the situation. But, as I say, I am a fighter both in this and the other front," the head of the Lithuanian government said.

Skvernelis said he feels well enough and is capable of working, adding that he cares for the state's future.

"I definitely cannot say I don’t care and that I can just leave everything and leave it to others who want to do it. I care about Lithuania, I care about this state, I care about it not getting in the hands of those people who cannot be allowed to come near close," the prime minister said.

Lithuania is scheduled to hold a general election in October 2020.

Skvernelis was diagnosed with stage one lymphoma in early September. 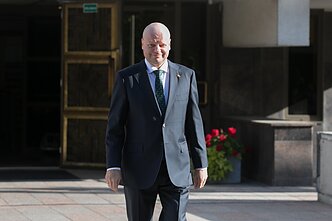 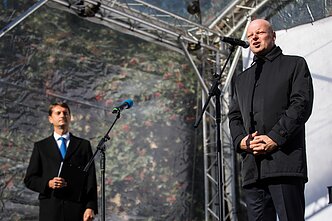