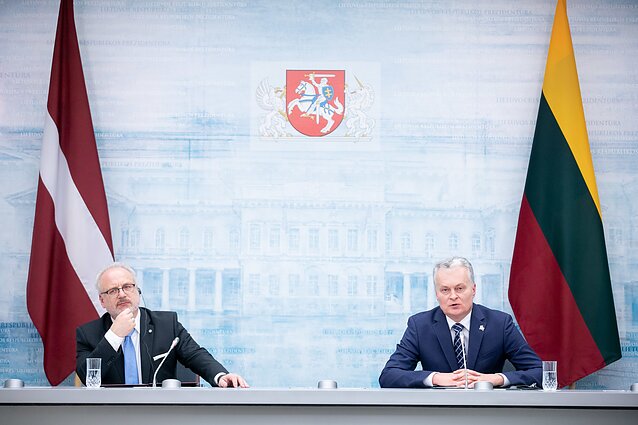 There is “political will” to settle the issue of the maritime border between Lithuania and Latvia, according to Latvian President Egils Levits. After meeting his Lithuanian counterpart on Thursday, the Latvian leader said that the decades-old issue could be settled so that both countries are “50-percent satisfied”.

Lithuania and Latvia signed an agreement on demarcating the maritime border in the Baltic Sea back in 1999, but only the Lithuanian parliament has ratified it. Riga has insisted it wants to sign an economic treaty first that would allow it to exploit potential oil reserves underneath the Baltic Sea.

The two leaders, both in the first year of their presidency, agreed that the issue should be settled during their term in office, though Nausėda joked that it should happen within four months rather than four years.

There is “political will in Latvia” to ratify the border treaty, according to Levits. 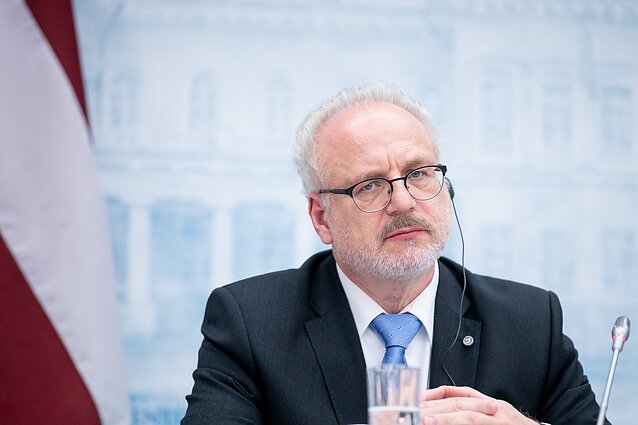 Divisions over blocking electricity from Belarus

The Lithuanian and Latvian presidents say they agree on the need to demand that the Astravyets Nuclear Power Plant comply with international safety standards, but admit that the two countries remain divided on the issue of blocking electricity from the Belarusian facility.

Lithuanian President Nausėda warned that these differences in positions might hinder the Baltic power grids' desynchronization from the post-Soviet system and synchronization with the Western European system.

“The Astravyets NPP issue is really painful, and we treat different positions on this issue as a certain obstacle to implementing the synchronization project,” he said at the joint news conference in Vilnius.

Nausėda said Lithuania will take all possible measures to bar market access for electricity from the Astravyets plant.

“If the positions differed, it would probably be even more difficult to do that technically, but nevertheless, we are ready to do that,” he said.

Lithuanian officials say that the Astravyets plant's electricity might enter the Baltic market via Latvia which has rejected Vilnius' requests to block it. 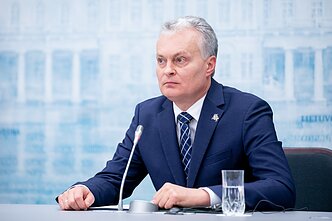 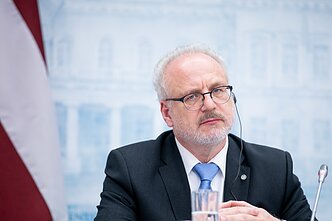