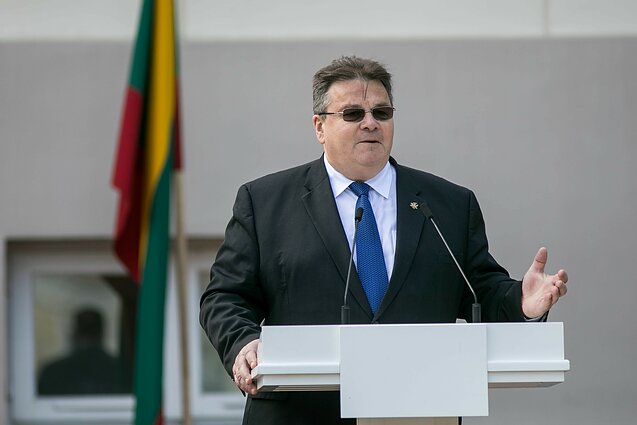 Nausėda said in a statement on Monday that the minister properly represented Lithuania's national interests in seeking a broader dialogue with Minsk.

According to the opposition party, Linkevičius has done too little to prevent the unsafe nuclear facility from being built close to the Lithuanian border and, therefore, should step down.

In his statement, Nausėda has reiterated that the Astravyets plant does not meet international standards and poses a threat to Lithuania's national security.

“We call on Belarus to immediately implement the nuclear safety standards set by international experts for the Astravyets NPP,” he said.

Nausėda has insisted that all national, regional and EU-level capabilities must be mobilized to force Minsk to observe the principles of openness and transparency when implementing the project.

He has added, however, that Lithuania risks not being able to use these levers effectively if it continues to avoid any cooperation with Belarus.

According to the president, Lithuania is raising the Astravyets NPP safety issue in all bilateral meetings with leaders of EU member states and in EU institutions. 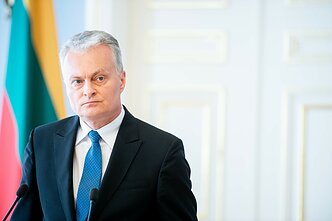 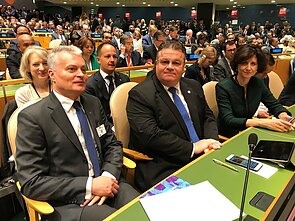