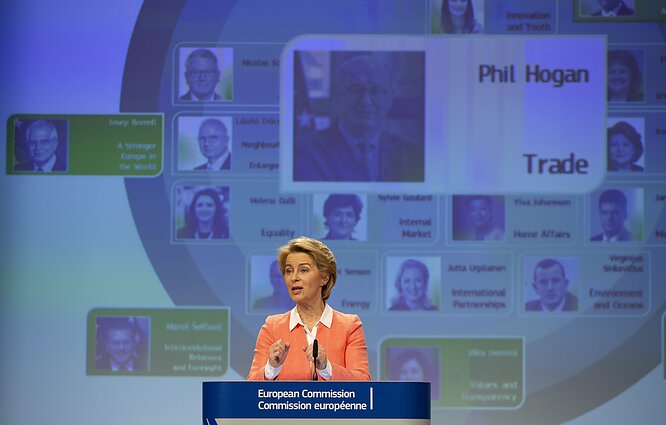 The European Parliament begins confirmation hearings of 27 candidates, one from each EU country except Britain, to form the next European Commission. The Lithuanian candidate, Economy Minister Virginijus Sinkevičius, will be quizzed by MEPs on Thursday.

The European Parliament's role in forming the European Commission is very important, says Arnoldas Pranckevičius, the head of the EC representation in Vilnius.

“Hearings will last three hours. They [MEPs] will doubtlessly check not just the competence of each candidate, but how prepared they are for their respective areas of responsibility. Those who fail the EP test will be subject to further talks. The president herself will have to decide whether to reshuffle the portfolios or to change the candidates,” Pranckevičius tells LRT RADIO.

“No one probably has a plan B [...] and it is to early to speculate whether and which candidates can raise doubts for the MEPs,” he adds.

Starting on Monday afternoon, members of 19 EP committees will interrogate 26 candidates over the course of six non-consecutive days until October 8.

Each candidate for the EC will open with 15-minute introductory statements and then will have to respond to 25 questions and, if needed, follow-ups. The session will conclude with the candidate's 5-minute closing.

The Lithuanian candidate, Sinkevičius, 28, is the youngest of the group and is tipped for the environment and oceans portfolio. His session is scheduled at 14:30 (15:30 Lithuanian time) on Thursday. 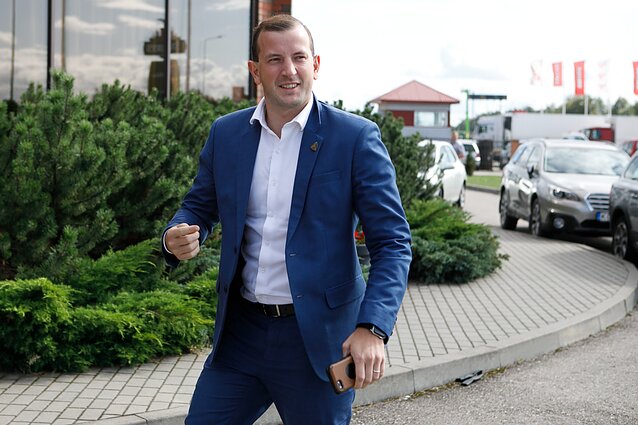 If the EP confirms von der Leyen's team, it will consist of 13 women and 14 men.

The EP's legal affairs committee said on Monday that two candidates proposed by von der Leyen cannot be confirmed to the EC due to conflicts of interest: Romania's Rovana Plumb and Hungary's Laszlo Trocsanyi. 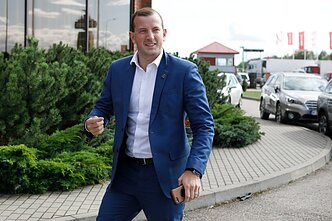 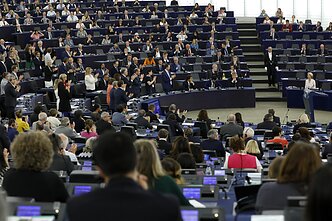