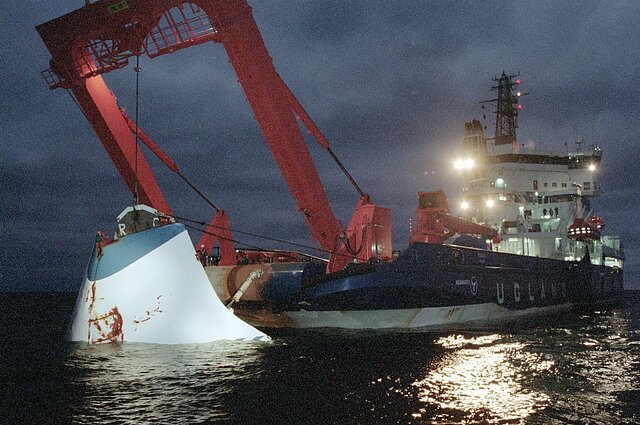 Some survivors and relatives want an independent international inquiry into the 1994 tragedy. Of the 989 people aboard, 852 perished in the Baltic Sea.

Survivors, relatives and dignitaries marked the 25th anniversary on Saturday of the Estonia ferry disaster, which claimed more than 800 lives in the Baltic Sea.

"It was a trauma for the whole nation," Swedish Prime Minister Stefan Lofven said at the ceremony in Stockholm, which was also attended by members of the royal family.

The passenger ferry was caught in a storm en route from the Estonian capital, Tallinn, to Stockholm on September 28, 1994, when the sea flooded into the car deck because of a technical problem with the front-opening door.

Of the 989 people aboard, 852 perished in one of the worst peacetime maritime disasters of the 20th century. There were 501 Swedish nationals among the dead and 285 Estonians.

At the ceremony, former lawmaker Kent Harstedt, one of the survivors, called for a new independent investigation into the accident.

"The time for justice has come," he told the Stockholm gathering. "There has not been any international, independent inquiry, no one has had to assume their responsibilities."

The ship's German builder has already paid €130 million ($142 million) in compensation to survivors and relatives of the dead.

AFP and DPA contributed to the reporting 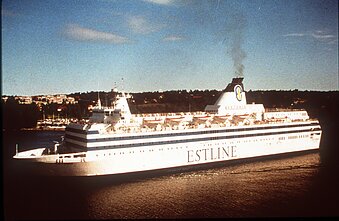 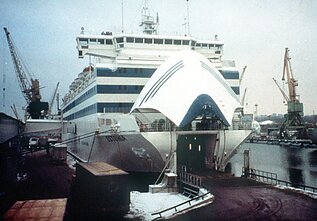