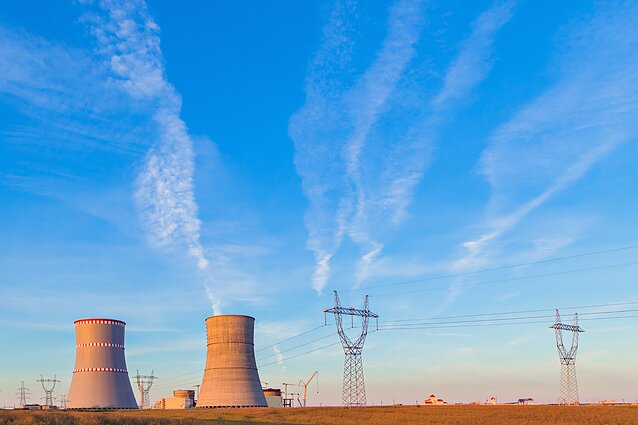 "Speaking about that melting of ice [in ties] with Belarus, we have no right to lose sight of the main focus – the problem regarding the Astravyets nuclear power plant," Skvernelis told the Ziniu Radijas radio station.

"This is the key issue as far as the warming of relations, dialogue with a neighboring state goes," he added.

Lithuania failed to prevent the Astravyets plat from being built and now its main goal is to ensure that "that facility poses no danger," according to Skvernelis.

"We see incidents occurring during the construction almost every day, which is worrying," the prime minister said.

"Therefore, statements that implementation of the stress tests recommendations will be postponed until after the reactor has been launched are totally unacceptable to us," he added.

Lithuania's new President Gitanas Nausėda, who was sworn-in in July, has said that he will seek to gradually reopen dialogue with Belarus.

Nausėda told BNS in an interview earlier this month it was important for Lithuania that the neighboring country remains a souvereign state.

The two countries' foreign ministers met on the sidelines of the UN General Assembly in New York on Wednesday. 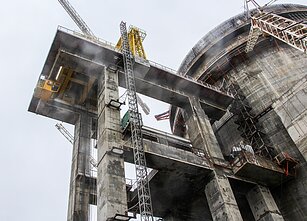