Lithuania's ruling block tried to bar Viktoras Pranckietis, the speaker of Seimas, from going on a visit to Armenia, the 15min online news site reported on Wednesday.

"Our goal is to keep them on the European path, rather than surrendering them into Russia's arms," said Viktoras Pranckietis.

"Kirkilas, the chairman of the Committee on European Affairs, was present during our discussion with the Armenian foreign minister last week and he also reaffirmed our commitment that we have six Eastern Partnership countries for which we should feel responsible," added Pranckietis.

The visit was approved by a single positive vote from the Order and Justice' Remigijus Žemaitaitis.

MP Baškiene, the vice-speaker of the Seimas, told 15min that, in the Farmers and Greens' opinion, a visit to Armenia may involve potential Russia-related risks.

"[The Farmers and Greens'] political group decided to abstain," the news site quoted Baskiene as saying. "Perhaps it was in the context of Irina Rozova, but there was quite a sensitive response to Russia's influence on countries that actually have some influence [and] are not EU member states."

The Seimas has recently decided to launch a parliamentary instigation into MP Rozova's allegedly concealed ties with Russian diplomats.

Conservative MP Degutienė described attempts to block the visit as "unprecedented", dismissing the Farmers and Greens' arguments as meaningless.

"Armenia is now taking a turn toward the West; a complete change of power has taken place and it is definitely not pro-Russian," the conservative MP told 15min. "I believe we understand that we must help Armenia just as we are trying to help Georgia and Moldova within the Eastern Partnership framework."

"Either the LVŽS are not aware of the situation change in Armenia, or perhaps they have other goals, such as to give instructions to the non-partisan speaker of the parliament and have him in their pocket," she added.

Pranckietis said before the Seimas Board's meeting on Wednesday morning that Foreign Minister Linas Linkevičius was among those who recommended that he should travel to Armenia.

"I have [also] consulted with the head of the Seimas Committee on Foreign Affairs, Juozas Bernatonis, and with [Gediminas] Kirkilas," the parliamentary speaker told the Žinių Radijas radio station. 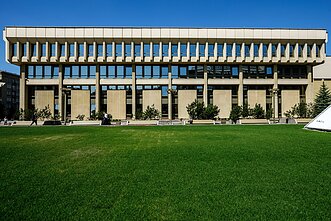 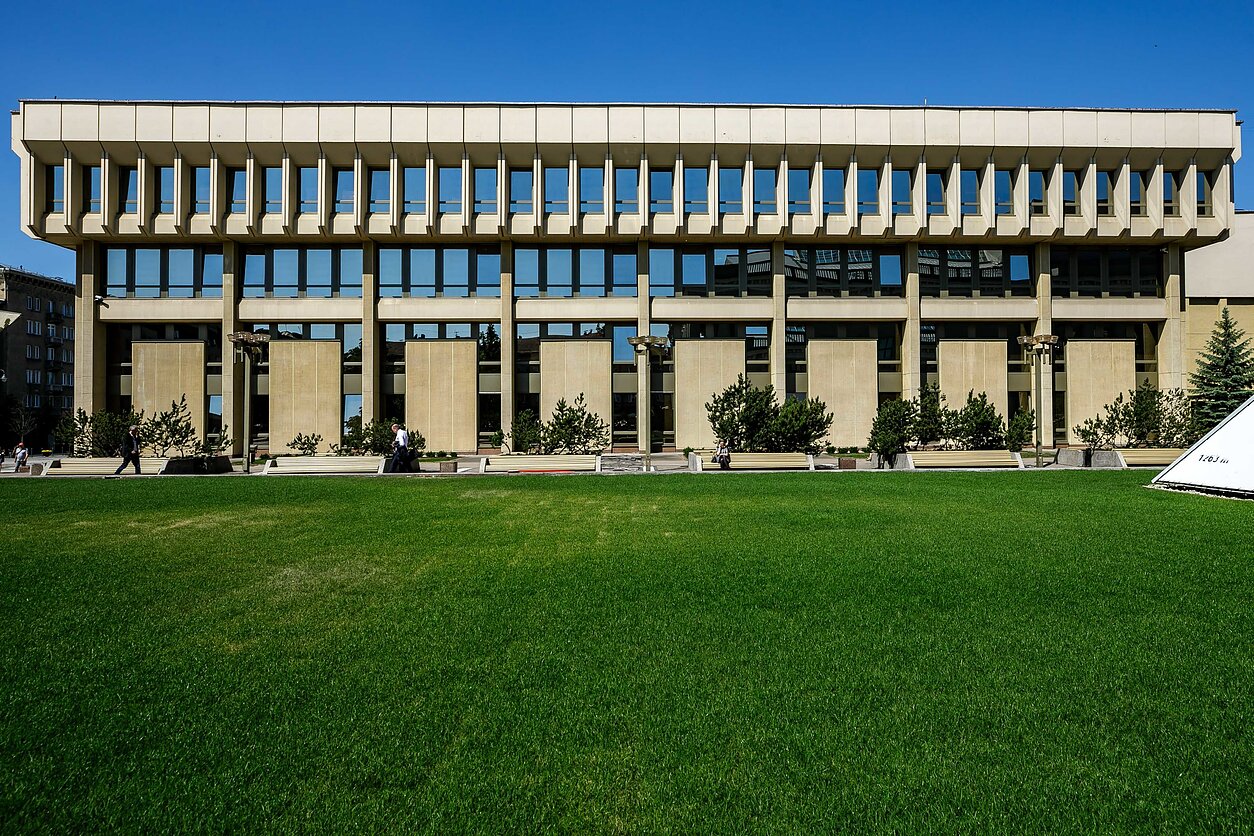