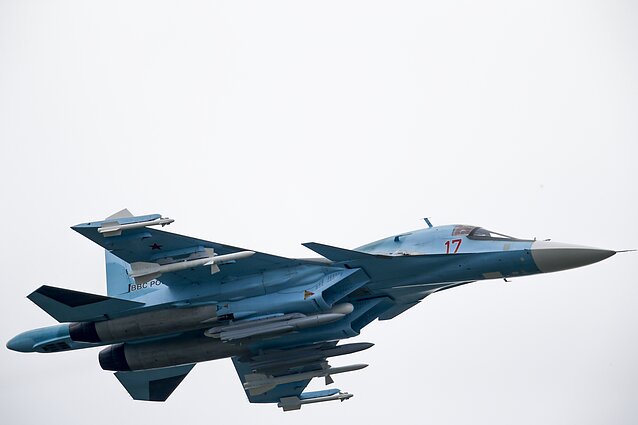 Sukhoi Su-34 was in Estonian airspace above the Gulf of Finland for less than a minute, ERR News cited Estonian Defence Forces.

The plane's transponder was turned off without a filed flight plan, and the aircraft had no radio contact with the Estonian Air Traffic Control.

On Tuesday, the Ministry of Foreign Affairs summoned the Russian ambassador in Estonia and handed a complaint. 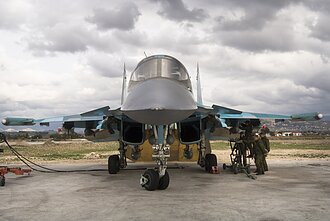 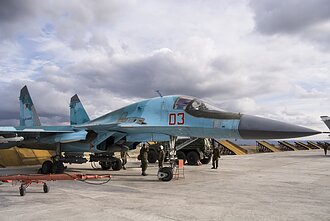 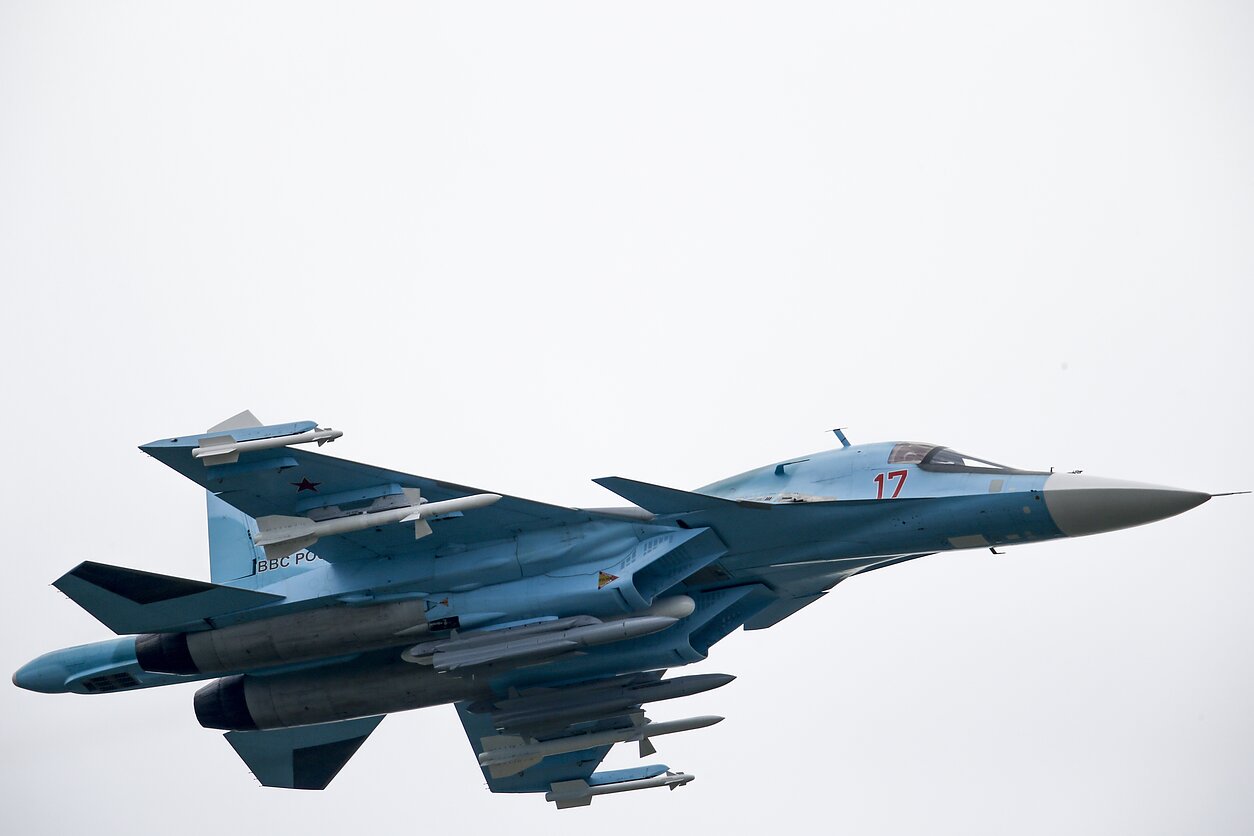 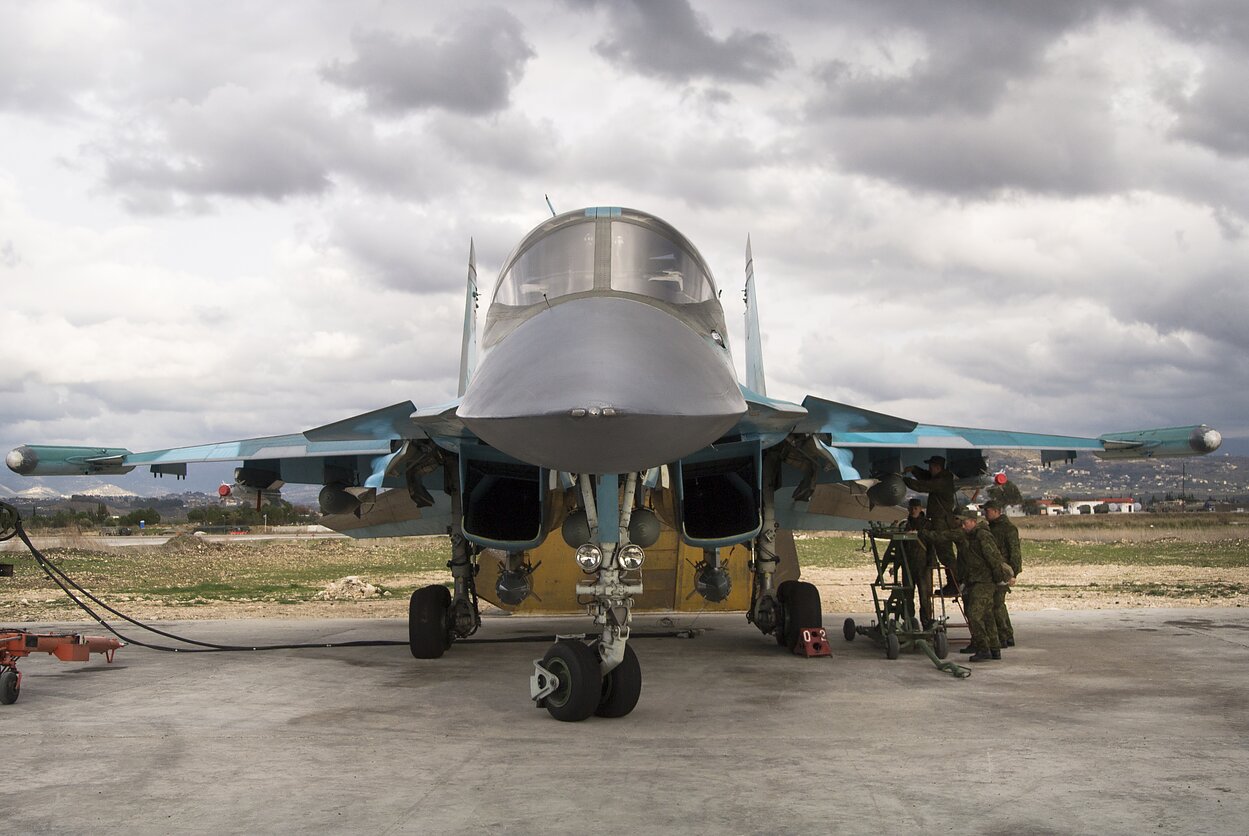 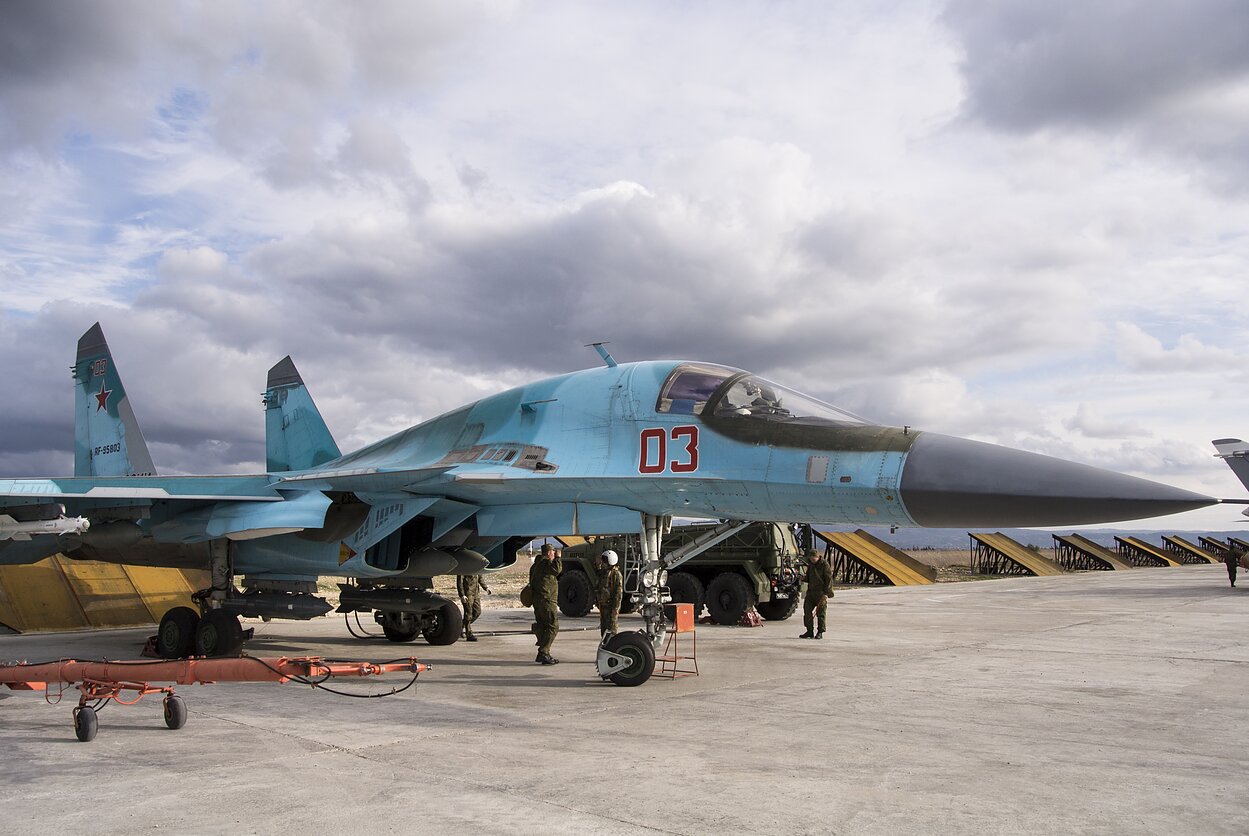