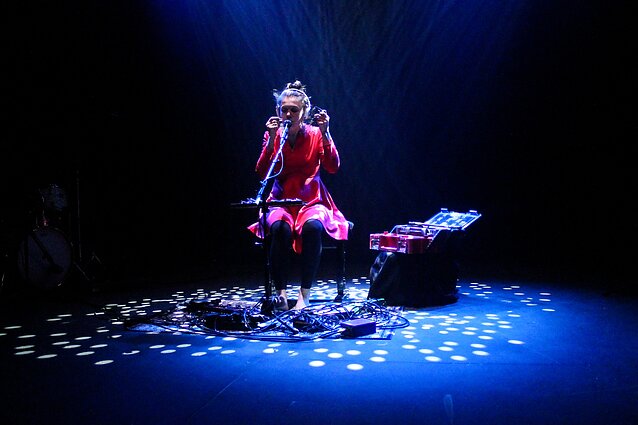 For the first time this year, the Baltic states will host a joint pavilion at the 25th World Music Expo (WOMEX) in Finland on October 23-27, according to a press release.

Previously, the Baltic states have presented their music separately at WOMEX. However, having witnessed the success of the joint Scandinavian area in previous years, representatives of the Baltic states have decided to make better use of the opportunities the fair affords and use these to strengthen ties between the three countries.

Additionally, the ever-migrating event will this year take place in the Finnish city of Tampere with a greater emphasis to be placed on music local to the region. A regional stage – Northern Connections – will showcase the music of both Nordic and Baltic states.

WOMEX attracts almost 2,700 music professionals from 92 countries and hosts a conference on current trends in the music industry, a fair with stands from various countries, and presents new projects. 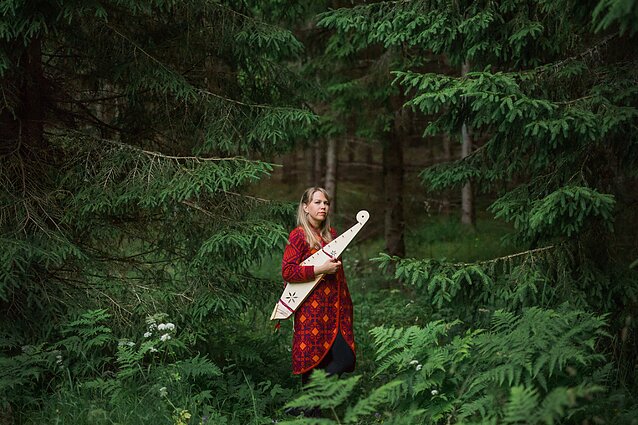 Estonia will be represented by two performers – Cätlin Mägi, who electronically-manipulated vocals and a Jew‘s Harp instrument, and Mari Kalkun, a Võro language singer, instrumentalist and composer.

From Latvia, the ten-vocalist ensemble Saucējas will present a repertoire of local archaic polyphonic songs. 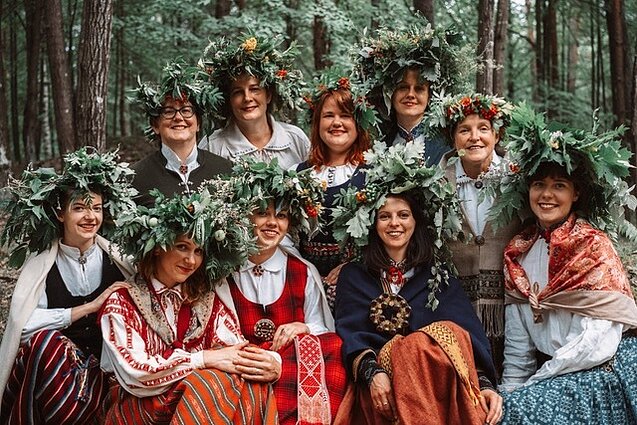 Lithuania will be represented by singer Indrė Jurgelevičiūtė – part of the international group Merope – playing the traditional Lithuanian instrument kanklės. The group’s compositions present a unique take on Lithuanian folk music, incorporating motives from traditional Indian and Mediterranean music, jazz and even elements of electronic and improvisational music.

This will be the first time a Lithuanian act has been presented at WOMEX. 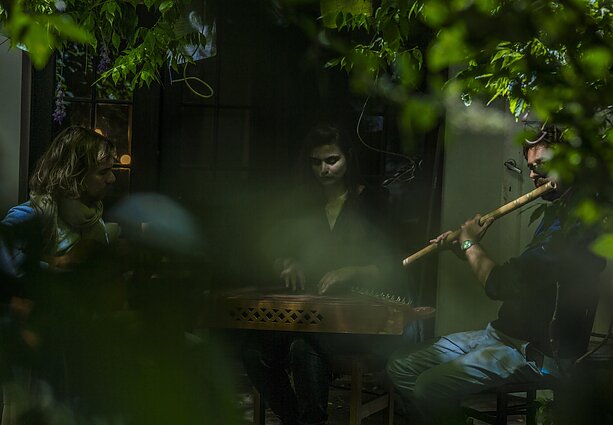 This year’s Baltic pavilion is funded by the newly established Baltic Cultural Fund, and will be situated together with the joint Nordic stand, which will provide an overview of the music of the Baltic sea region.

According to the press release, the Baltic pavillion organisers hope to increase the visibility of the three countries in world music context, provide a platform for new collaborations, and strengthen ties between the three countries. 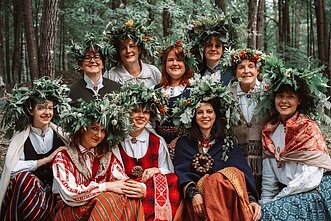 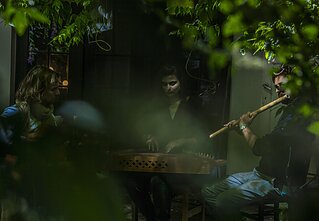 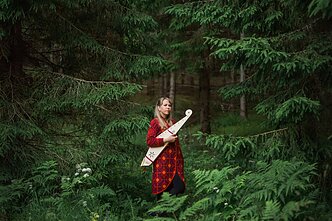