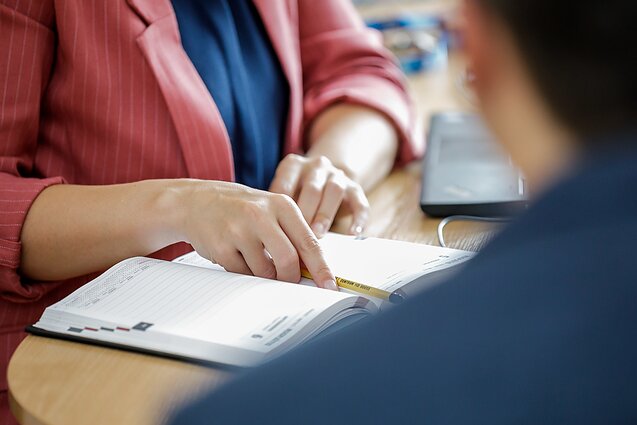 Since late July, Lithuanian employers looking to hire must indicate the offered pay in job ads. The new law is aimed at giving a better negotiating position for potential employees, but employers find ways to eschew the rule.

Rūta from Vilnius recently finished studying and, for the last several months, has been looking for a full-time job. She started scanning job ads at the time when a new law requires that they indicate the offered pay.

The rule is supposed to give a better negotiating position for potential employees and prevent employers from manipulating figures during job interviews.

For Rūta, however, it is hardly helpful, because the ads give extremely wide intervals.

“The intervals are not really helpful, because they are usually incredibly wide, 500 to 2,000 euros. It gives you no idea what the actual salary could be and what you can ask during a job interview,” Rūta tells LRT TV.

The new law, which came into effect in late July, does not specify how precise the job ads must be about the pay.

Read more: Lithuanian paradox: as wages grow, so does unemployment

Recruitment specialists say that employers may be avoiding specificity because they are reluctant to disclose to their current employees what they are offering to new recruits.

“Some hide information about pay within companies and the big intervals [in job ads] are a way to disguise it,” says Akvilė Kazlienė, director of the recruitment agency Simplika.

Employers who fail to abide by the new job ad rules face a fine of up to 800 euros. Lithuania's State Labour Inspectorate has so far investigated eight complaints.

“We are monitoring job ads ourselves, we are not blind,” Šarūnas Orlavičius, a spokesman for the inspectorate, says. “In the beginning, not everyone knew [about the new rule], but there are fewer such cases now.”

The Labour Inspectorate has so far fined one employer. In other cases, the ads had been posted earlier than the law came into effect, Orlavičius says.

MP Tomas Tomilinas, the author of the law, says that even wide intervals of possible pay can give job seekers an idea about a potential employers. 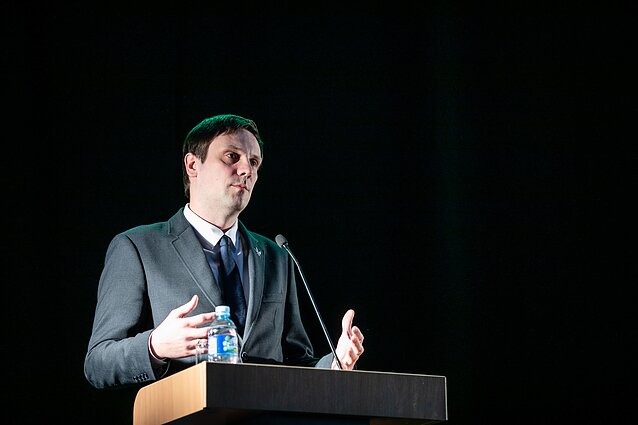 “If the ad says you can make up to 2,000 euros, it helps later on in negotiating pay raises as you advance in your career,” Tomilinas says.

Moreover, if a company posts unreasonably low pay, this may indicate that it is dodging payroll taxes, he adds.

“This rule will not solve all the problems of the labour market, but it will give a person more information,” according to Tomilinas. “They may decide not to waste their time with the ad altogether.” 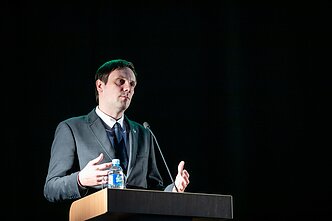