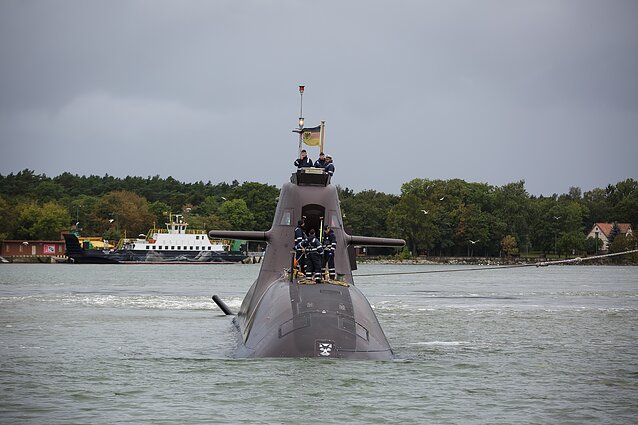 A German Navy submarine moored in the Lithuanian port of Klaipėda on Wednesday, the Ministry of National Defence reports.

The U-31 submarine was escorted by the FGS Oste, another warship of the German Navy.

The ship was welcomed by Deputy Defence Minister Vytautas Umbrasas who noted that Germany remains one of Lithuania's key allies in ensuring security across the Baltic Sea region.

“The mooring of the submarine in the seaport of Klaipėda is another demonstration of cohesion and solidarity not only between Germany and Lithuania, but also among all NATO allies,” Umbrasas said.

“This also sends a clear message to potential aggressors that NATO countries are united and ready to defend their territory,” he added.

The submarine will remain moored in Klaipėda until September 21.

As part of the courtesy visit, the ship's commanders and an accompanying delegation are meeting with the mayor of Klaipėda and the Lithuanian Navy's commanders, and attend other formal events.

The last time a German submarine visited Klaipėda was in 2001. 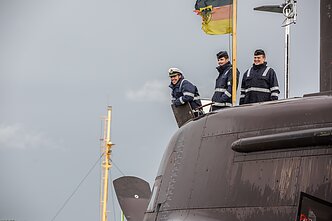 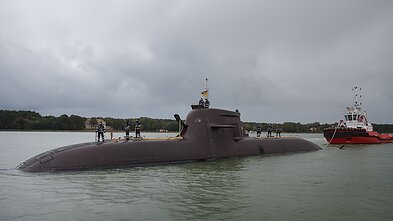 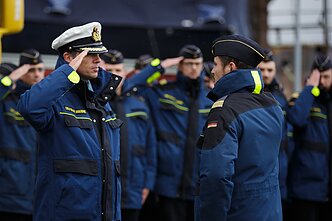 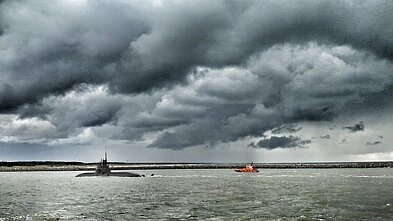 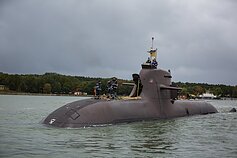 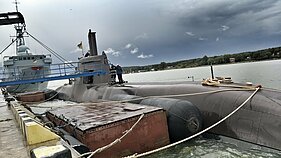 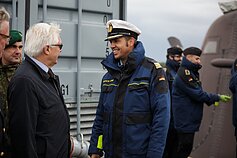 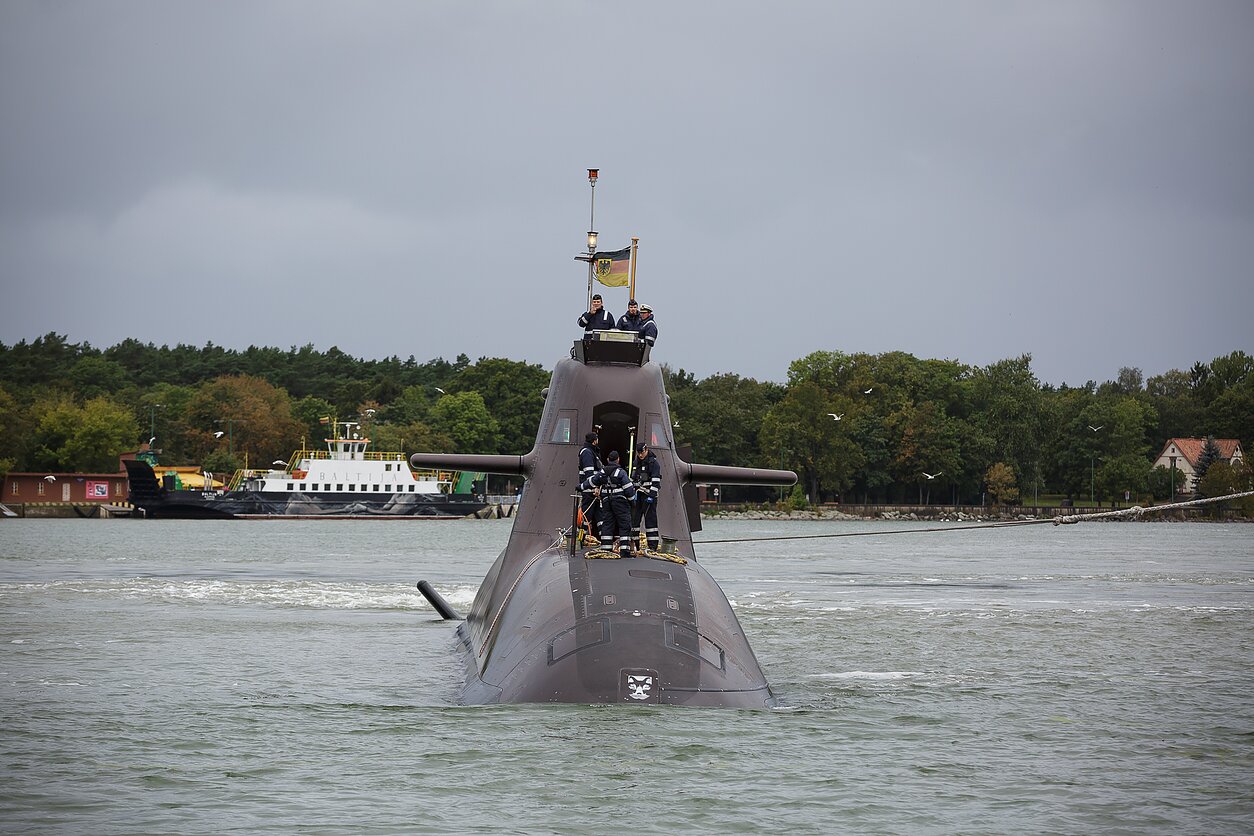 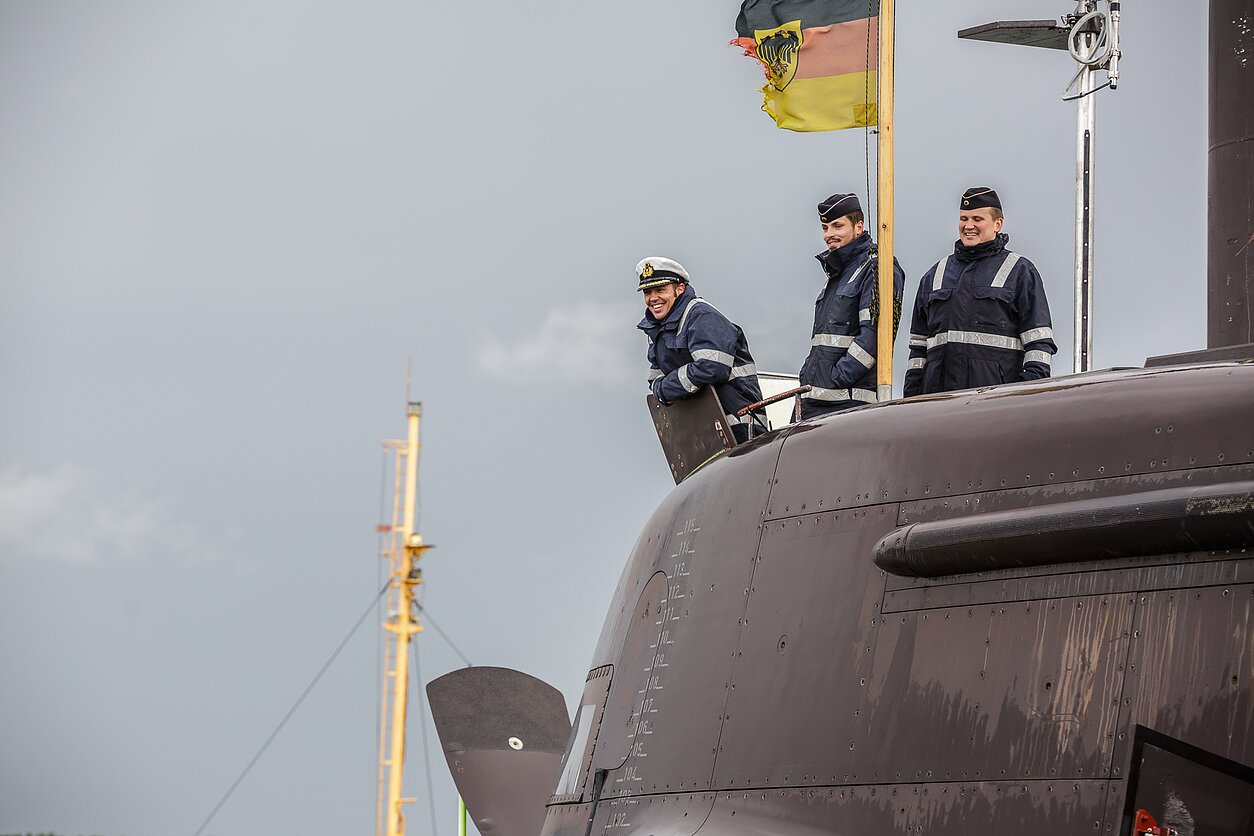 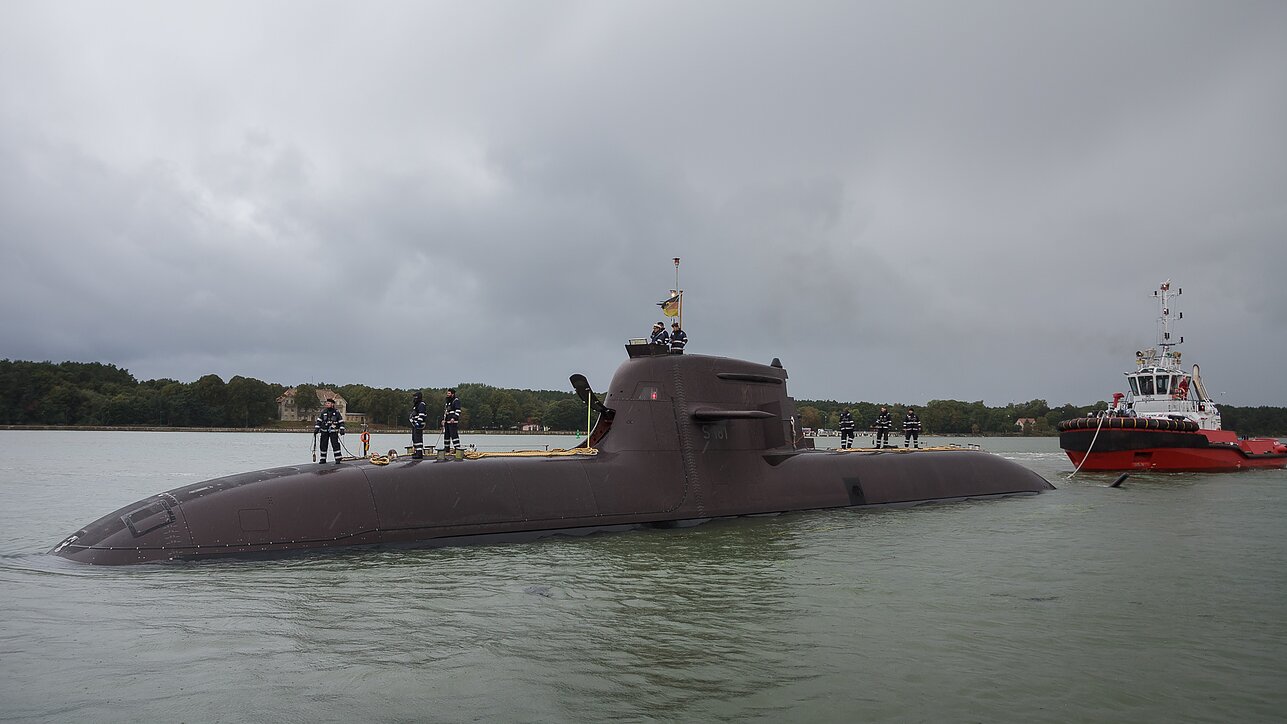 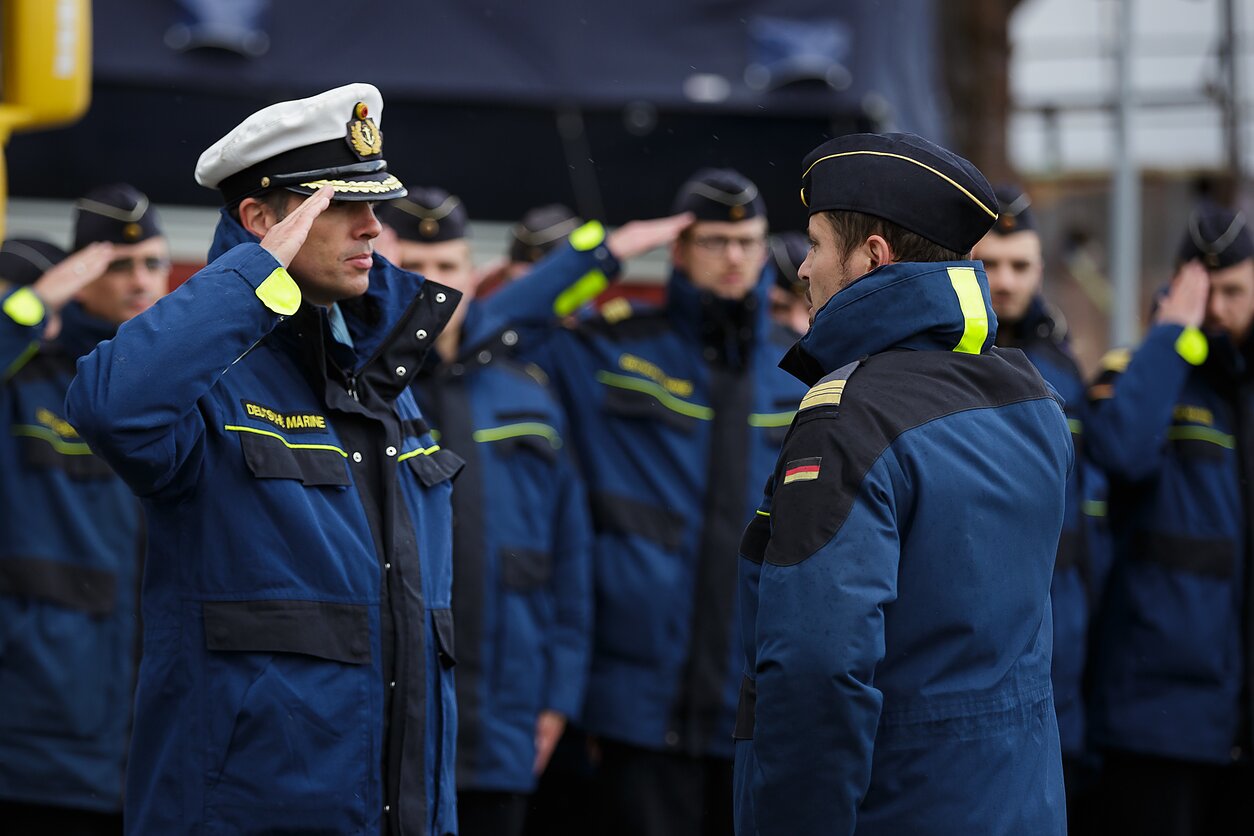 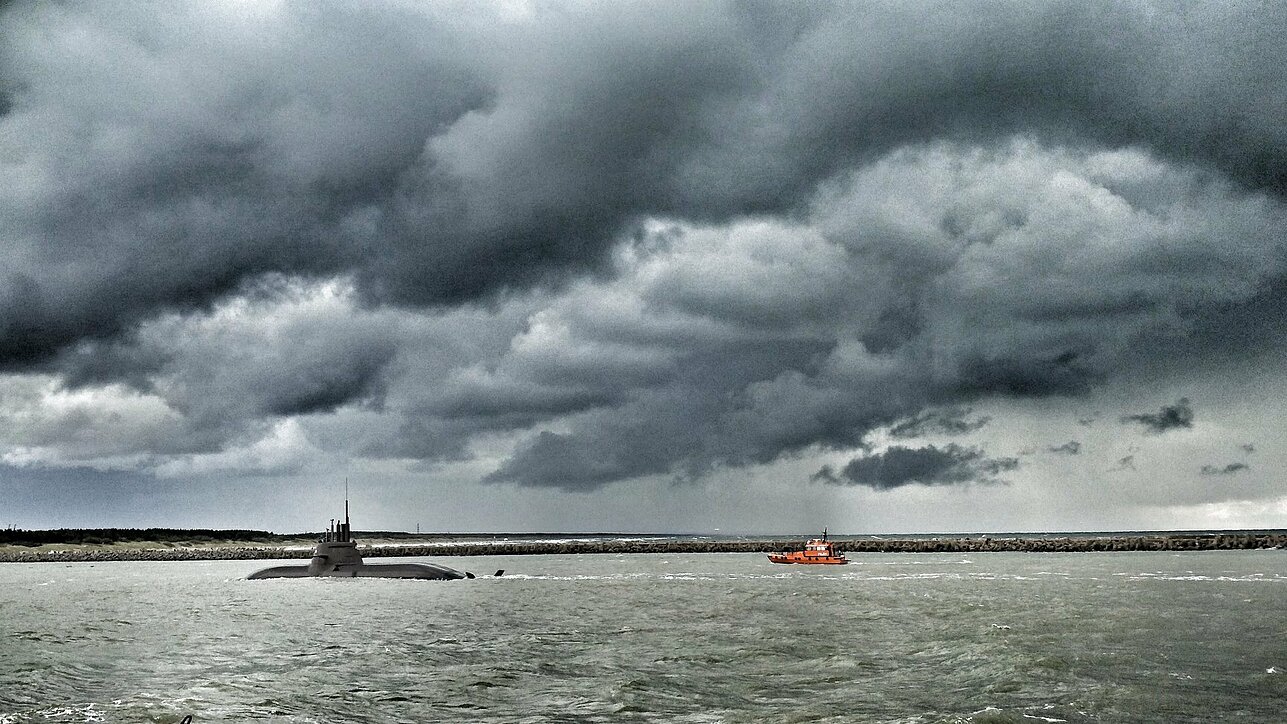 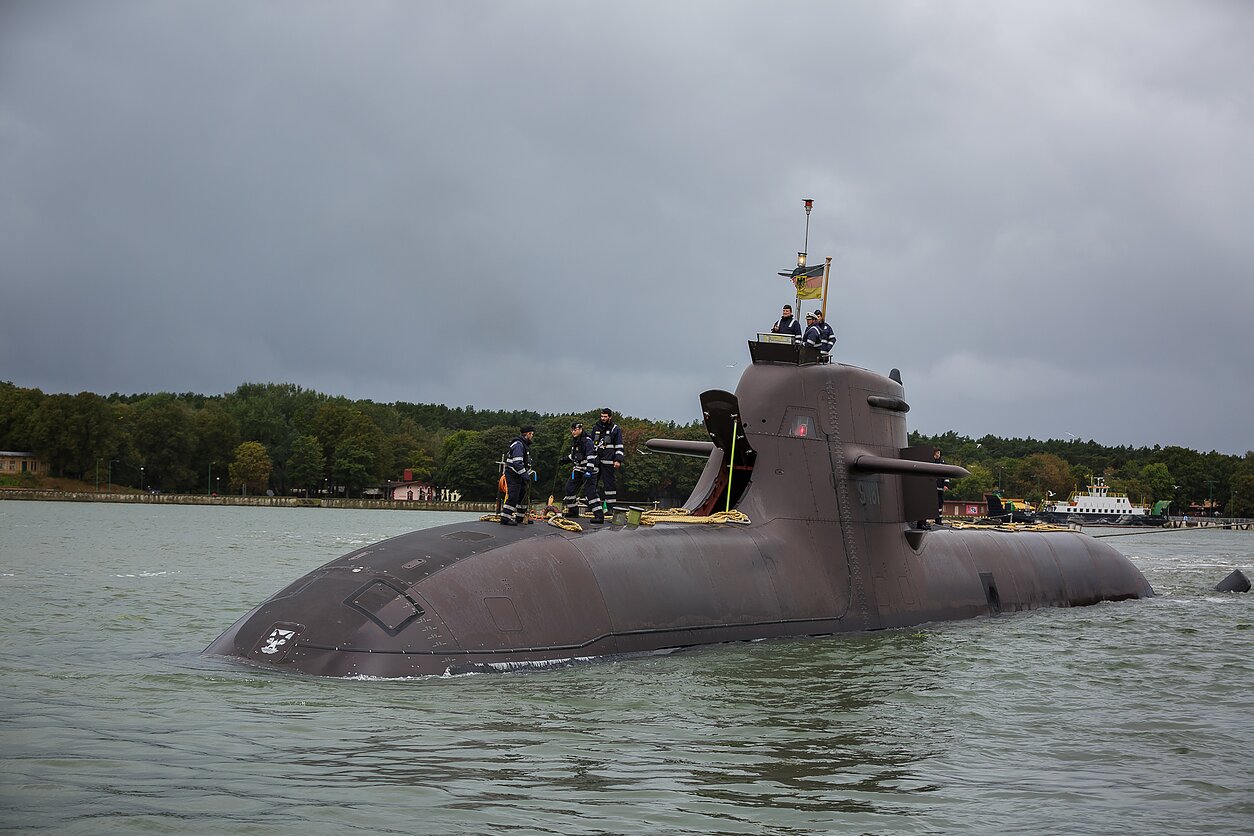 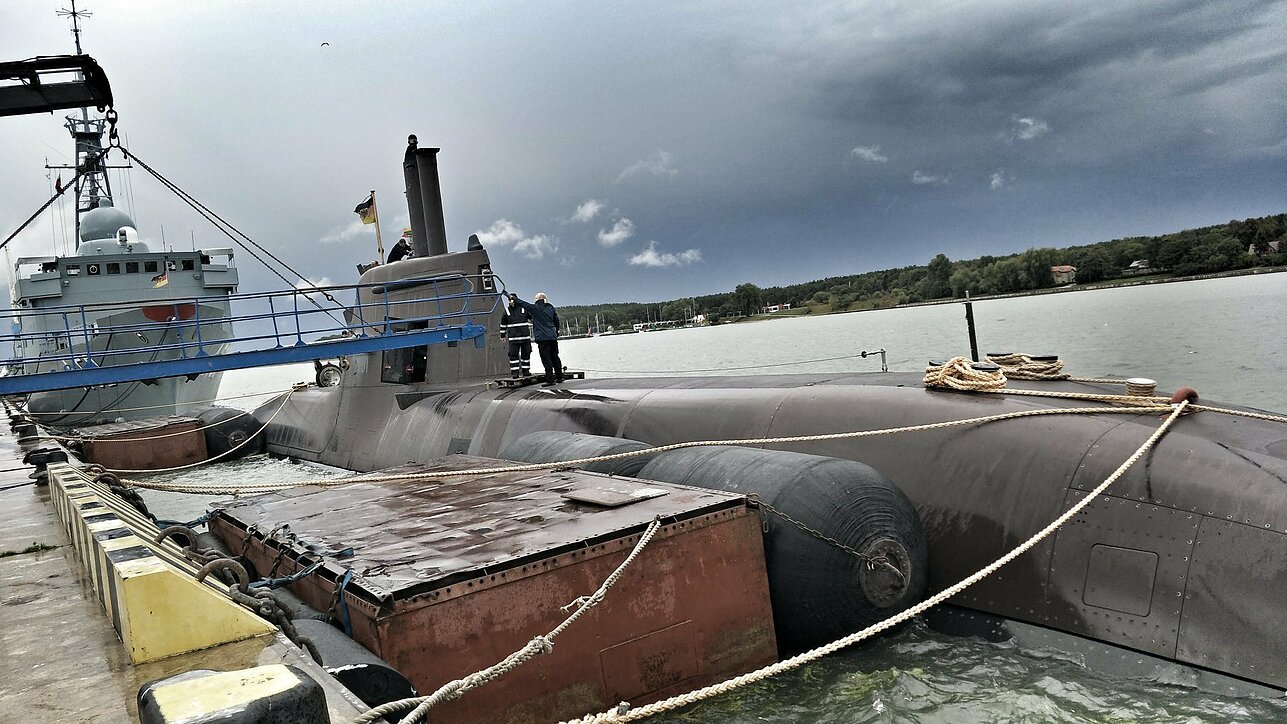 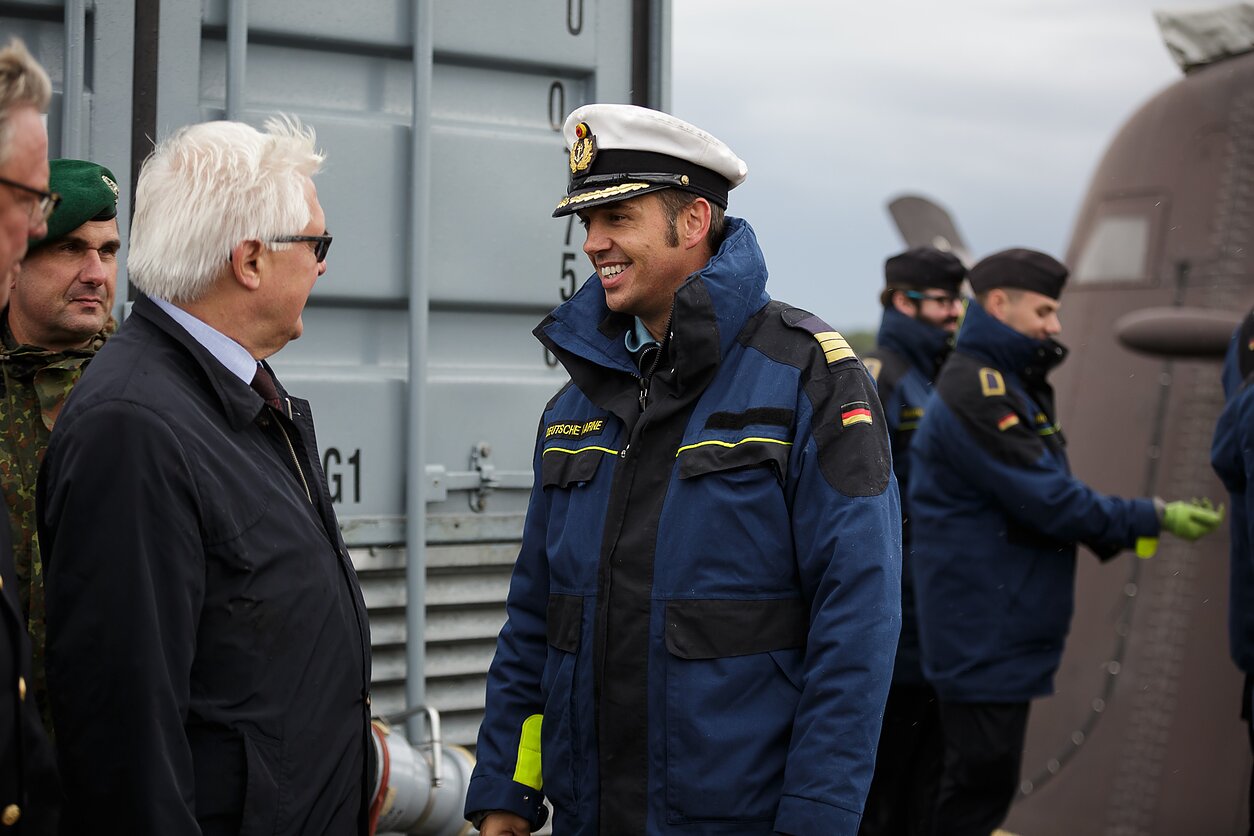