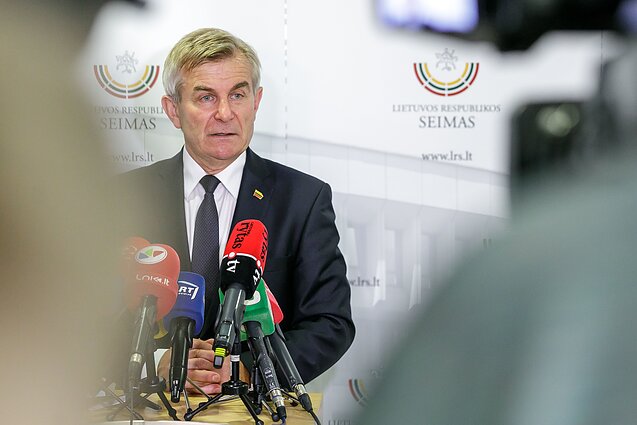 Lithuania's ruling coalition is getting ready for a vote of no-confidence to oust Parliament Speaker Viktoras Pranckietis, according to the leader of the governing party.

“The ruling coalition is getting ready for such a vote. We should have enough votes,” Ramūnas Karbauskis, of the Farmers and Greens Union, told the Žinių Radijas radio on Wednesday.

At least 71 lawmakers need to vote in favour of the motion for the speaker to be removed.

The Farmers and Greens Union has been calling on Pranckietis to resign since July when the party reached a new coalition deal. Under the deal, the parliament speaker position should go to the Social Democratic Labor Party of Lithuania.

However, Pranckietis has refused to step down, accusing Karbauskis of authoritarian rule over the party. He left the Farmers and Greens Union earlier this month.

Attempts to remove Pranckietis from the position have been frustrated by the opposition. 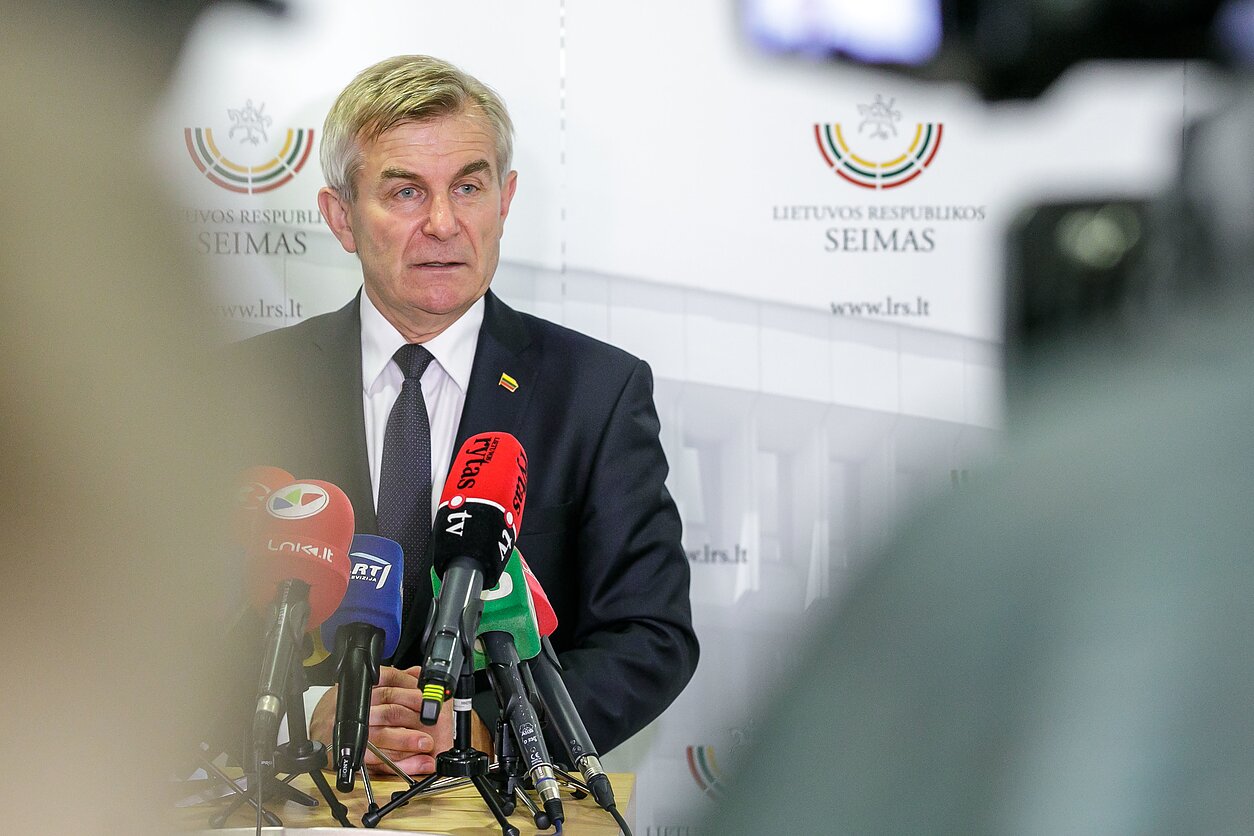