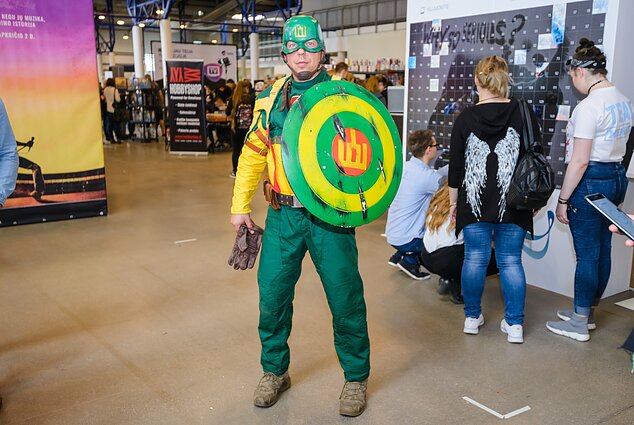 As Lithuania marks its 15th NATO membership anniversary, Captain American and Captain Lithuania will come together in Comic Con Baltics 2019, according to a press release.

Played by Gabrielius Liaudanskas-Svaras, a famous rapper-turned-member of the Lithuanian National Defence Volunteer Forces, Captain Lithuania will greet his American counterpart to remind everyone that real heroes are part of us everyday.

The meeting "symbolises the importance of safety and partnership," said Captain Lithuania. "The main message is aimed at Lithuania and the Lithuanian people – I'm only the face of a superhero, and his flag, but we're all captains."

“Our membership in NATO ensures that the chance to be attacked is considerably smaller,” he added. 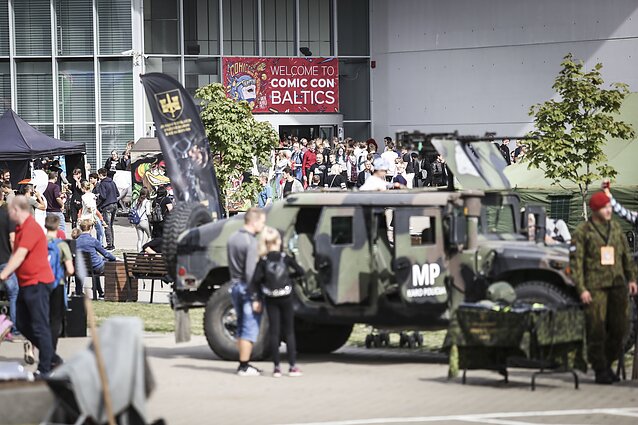 Meanwhile, visitors will be able to see various weapons and get to know more about the Lithuanian military.

“We are certain that NATO is one of the biggest safety guarantors today, and we’re happy that our event will become a place where [the Lithuanian NATO anniversary] will be celebrated,” said Comic Con Baltics organiser, Tomas Vievesis.

Lithuanian Ministry of Defence and the military have been part of the event for the past three years.

“Lithuanian MoD stands will offer various educational and entertainment activities, but also the opportunity to get in touch with out country’s allies – NATO’s enhanced forward presence soldiers from Belgium, Netherlands and Germany," Vievesis added. 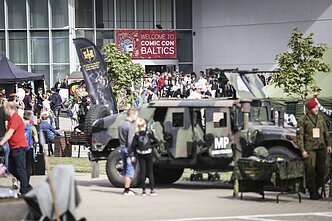 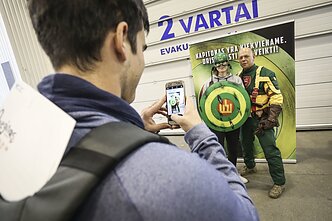 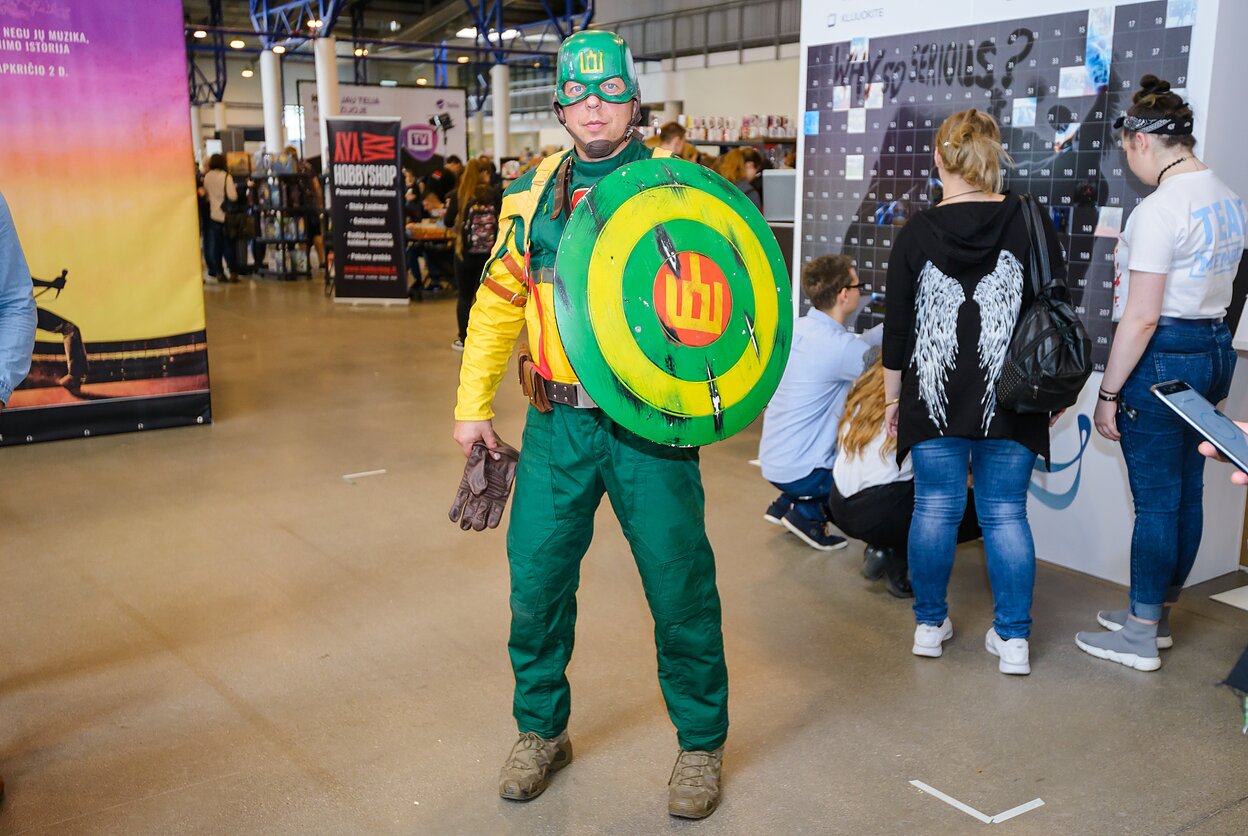 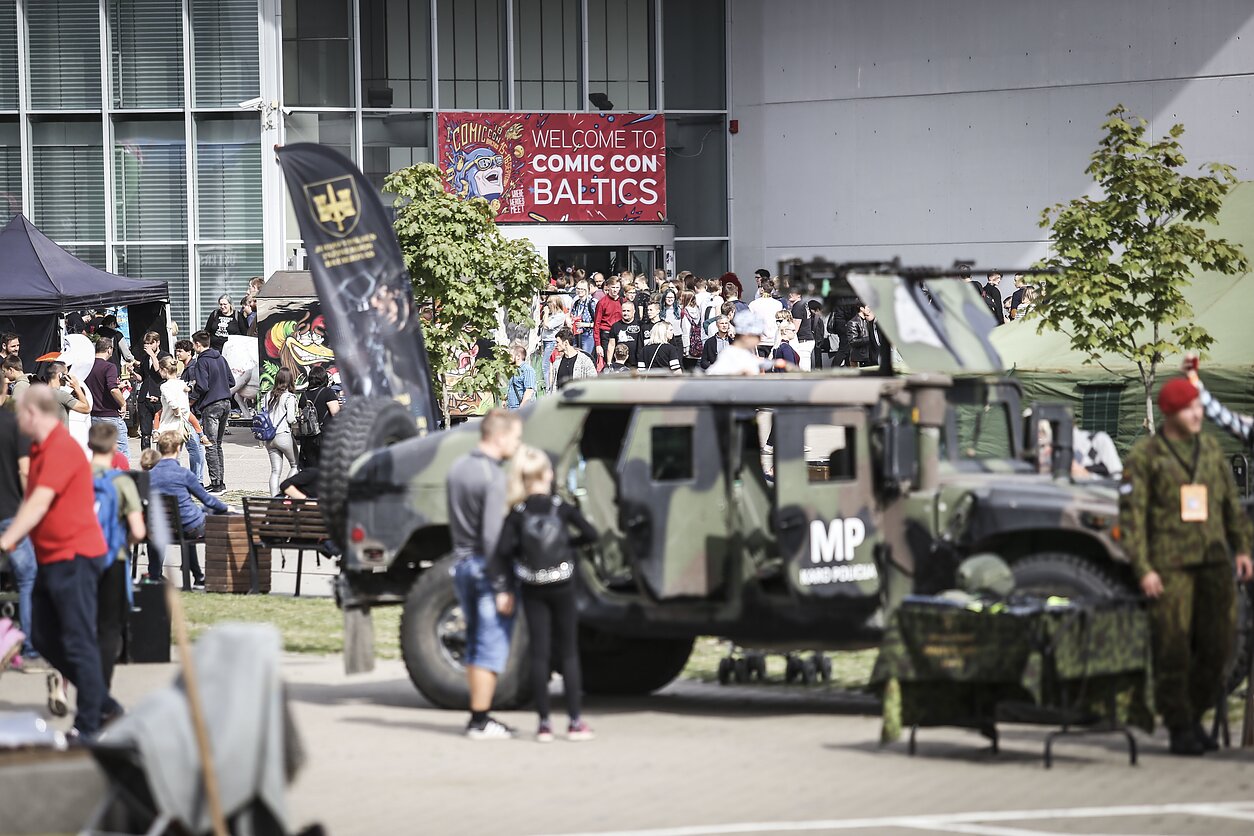 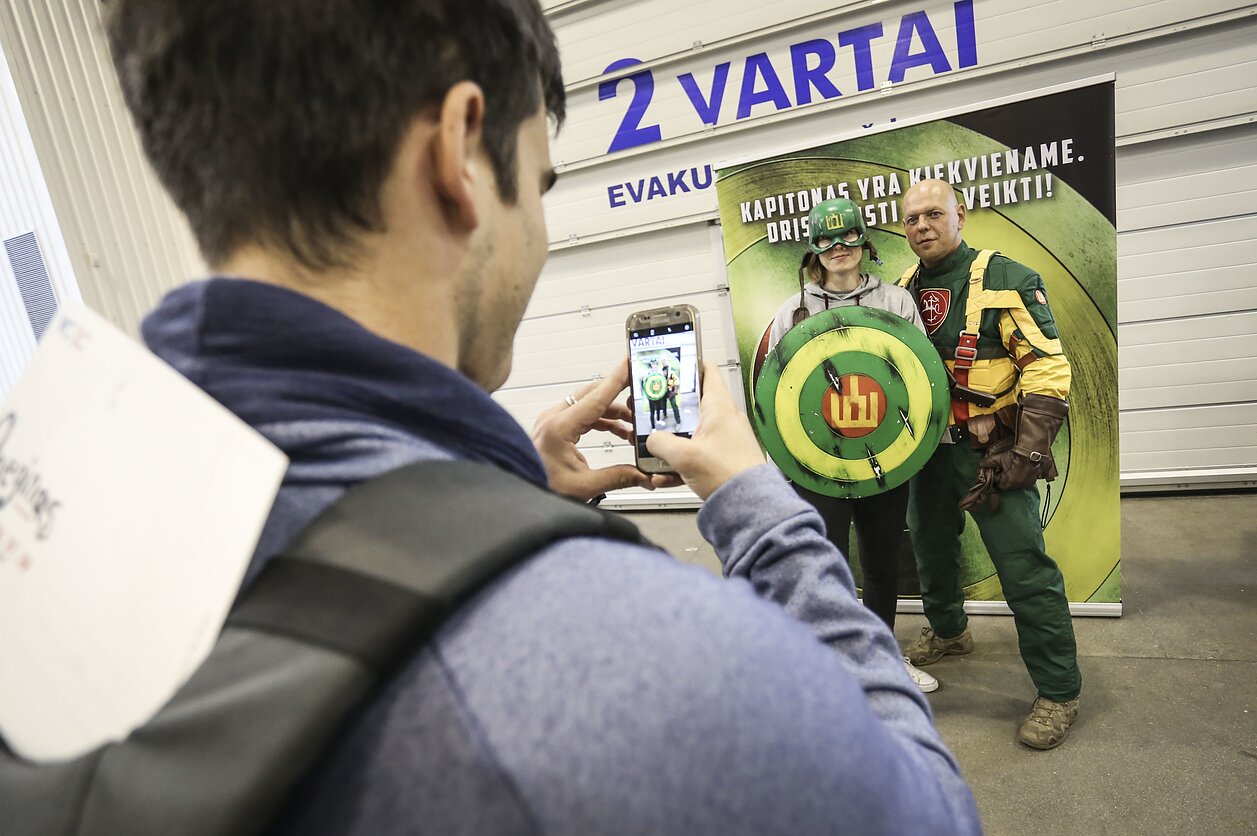