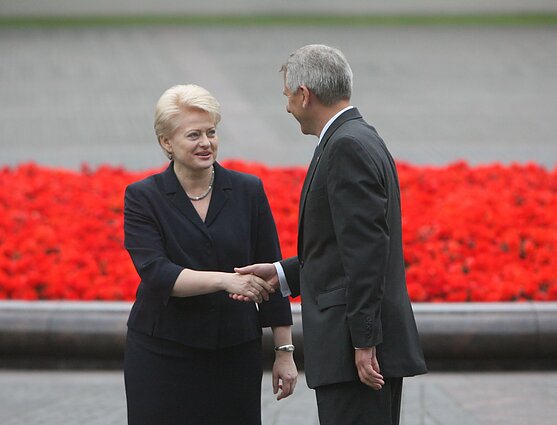 A company owned by Žiemelis was previously denied permission to build a terminal at Zokniai air base in Lithuania used by NATO forces, after State Security Department claimed it had links with businesspeople close to Vladimir Putin who are under Western sanctions.

In 2016, Avia Solutions Group worked on a project in Moscow’s Zhukovsky airport together with Rostec, headed by Sergey Chemezov who is on the US blacklist following Russia’s aggression against Ukraine.

Some analysts have compared Vygaudas Ušackas with the former German chancellor Gerhard Schröder who is now working for Russia's Gazprom. However, Ušackas said the allegations are populist and headline-grabbing.

“Avia Solutions Group is not a Russian company and have no partners or shareholders who are under sanctions,” he told LRT TV. “It’s a Lithuanian-capital company [...] that meets all transparency and financial responsibility requirements.”

Ušackas began his diplomatic career in 1991 and held the post of Lithuania's foreign minister between 2008 and 2010. He has in the past served as the country's ambassador to the United States and Britain and has headed the EU's diplomatic missions to Afghanistan and Russia.

The long-time diplomat ran in the primaries of the conservative Homeland Union–Lithuanian Christian Democrats for the 2019 presidential election, but lost to Ingrida Šimonytė.

Gabrielius Landsbergis, the leader of Ušackas former party, said the choice was regrettable.

"To put it mildly, [the company] is not the most reputable," and the majority shareholder "was mentioned in a number of national security-threatening contexts," the conservatives' leader told BNS.

Avia Solutions Group provides services to aviation industries in 66 countries, according to its website, and has recently been focusing on Asian markets. The group has posted 14.05 million euros in consolidated net profits for 2018, almost a two-fold increase from 7.1 million euros in 2017. The group's revenue jumped by 25 percent to 420 million euros last year. 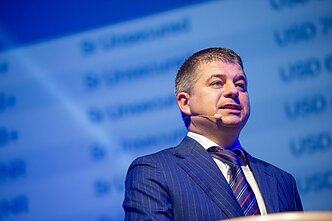 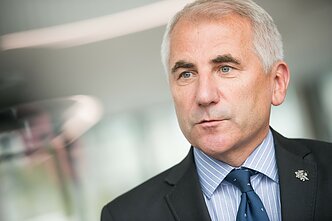 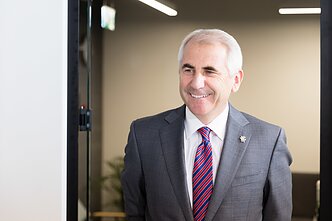 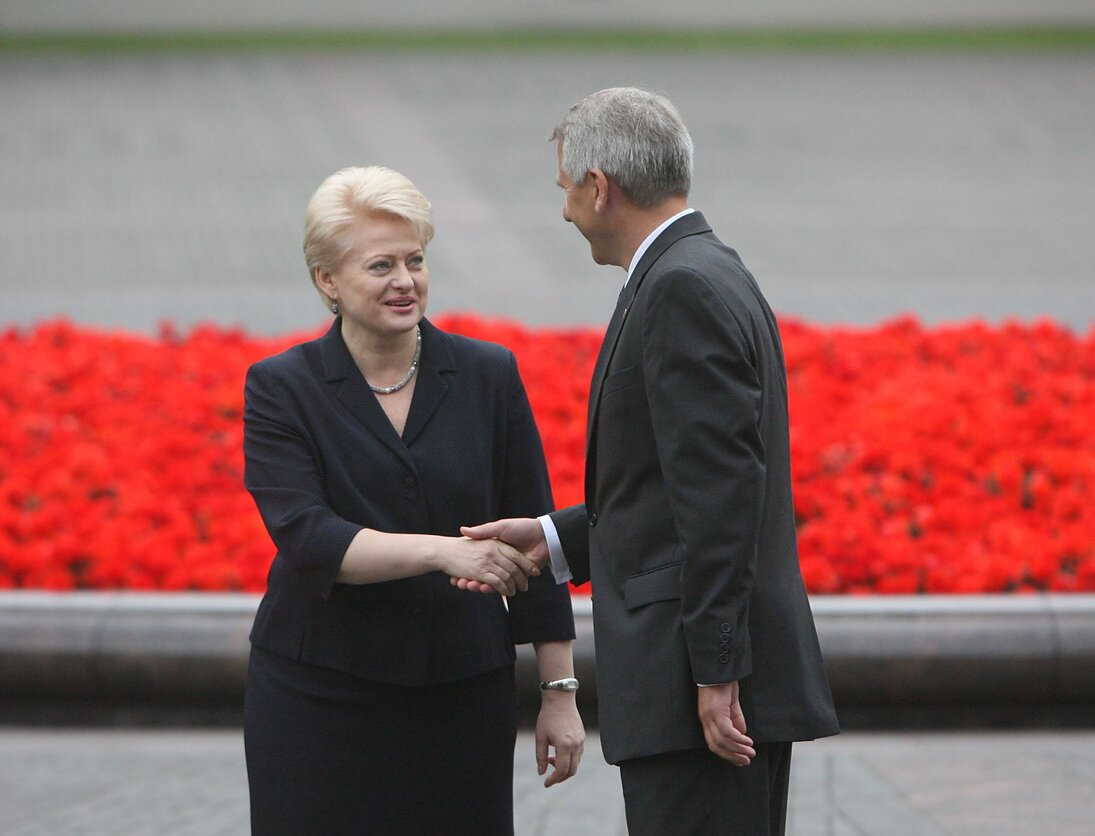 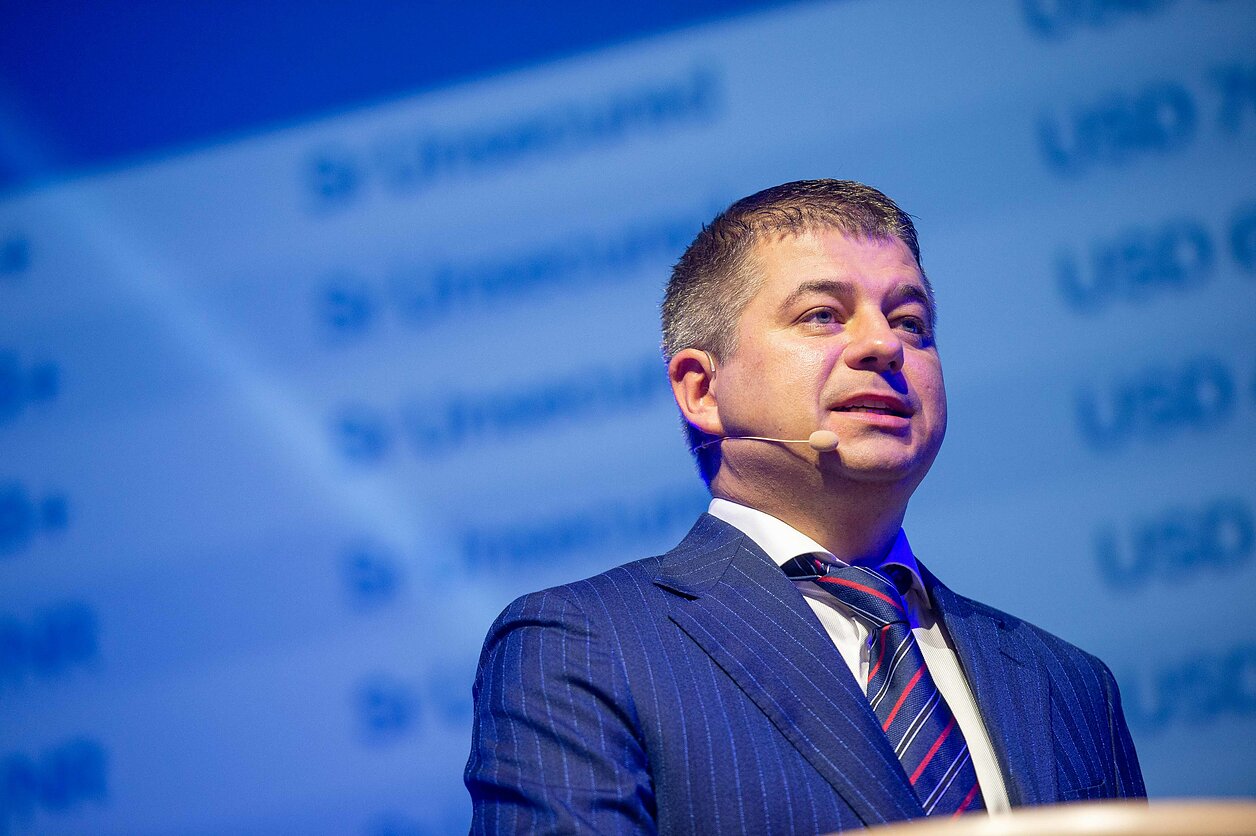 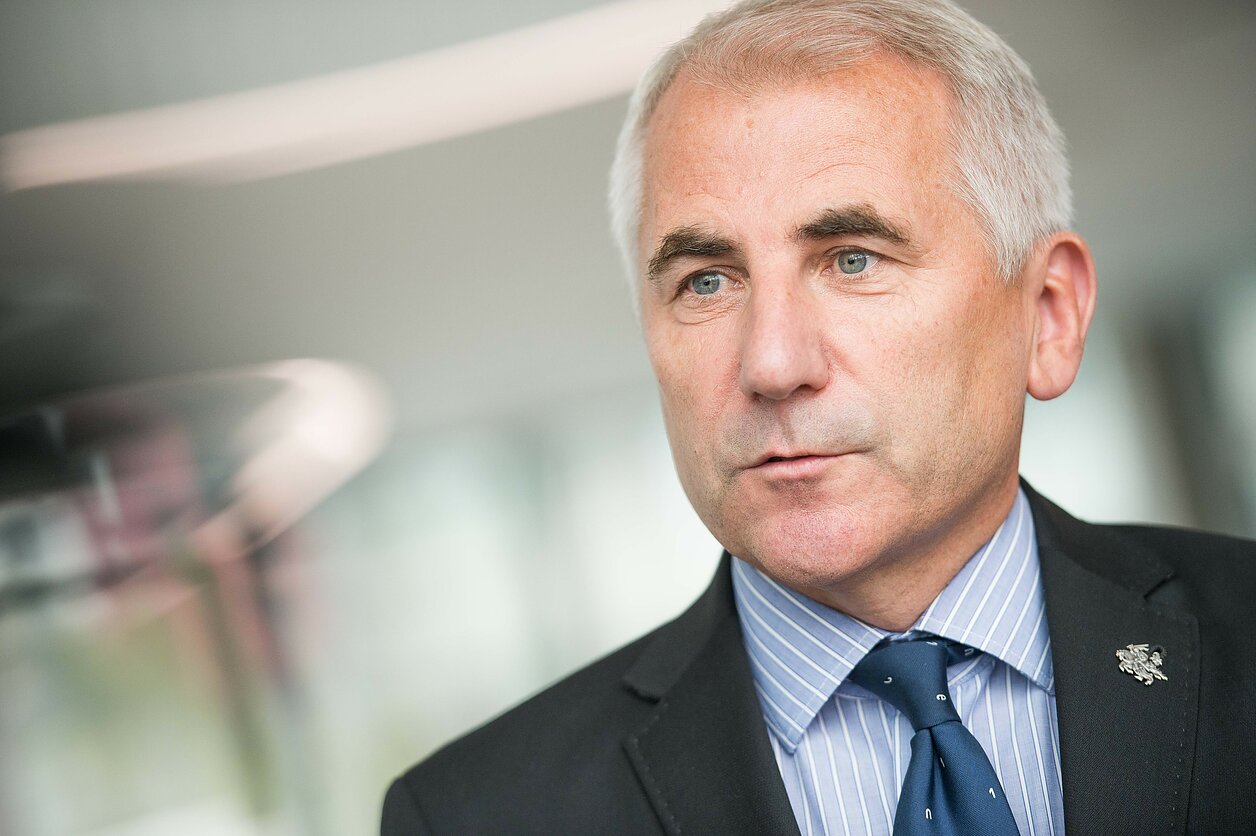 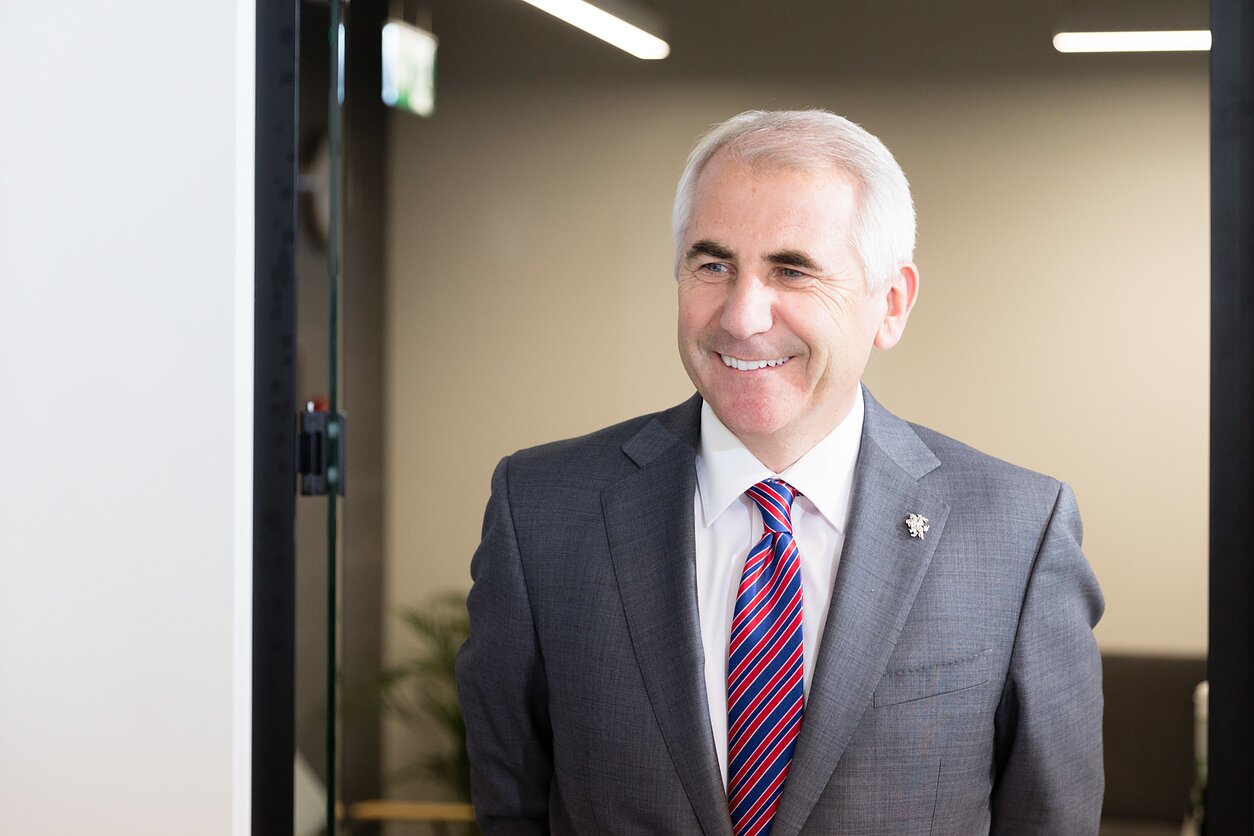