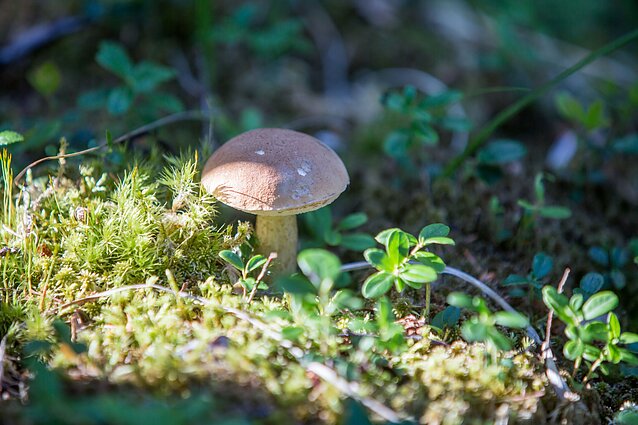 Mushroom picking is a national pastime in Lithuania / BNS

Mushroom picking is a national pastime and also an important industry in Lithuania. Yet finding mushrooms is easier than finding workers.

Early autumn is a busy time for amateur mushroom pickers, but also processors that sell and export fresh, dried and pickled mushrooms.

Over twenty seasonal workers are sorting yellow chanterelles at Vipreka, a company based in Varėna, southern Lithuania. Virginijus Varanavičius, the director and the president of the Association of Mushroom and Berry Businesses, says that competition is intense – not so much for the forest goods but for workers. Last year, his company employed twice as many.

“The big companies in Vilnius, Alytus are busing people from here,” he says. All processors in Varėna District struggle with labour shortages and the national Employment Agency is unable to meet the demand for seasonal workers. That affects the output.

“There is no one to work, the employment agency didn't send a single person to us,” says Vidmantas Budrikis, the director for commerce at Tandemus. “We couldn't fill the processing room. [Otherwise] we could have bought and sold much more produce.” 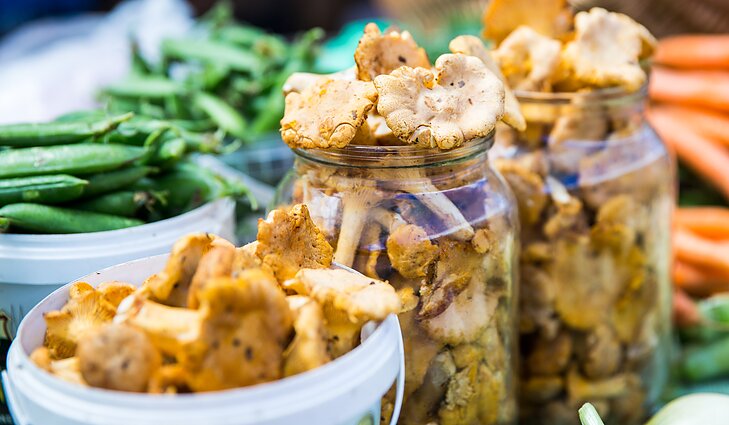 Most of the production of Lithuanian mushroom processors, about 95 percent, gets exported, mostly to Germany, Italy and Scandinavia. Yet, only a tenth of the raw mushrooms are sourced locally.

“We need to spread our risks and have more than one supplier from more than one country,” says Tomas Gulbinas, the executive director of Adex.lt. “Our geography extends 5,000 kilometres.”

His firm and other Lithuanian processors source mushrooms from Russia, Belarus and Ukraine in order to insure against unfavourable weather.

But despite shortages of both raw stock and labour, businesses say they are not considering moving their plants abroad.

“We cannot move out of Lithuania after having made big investments here,” Budrikis says.

His company, Tandemus, has already opened a packaging plant in Belarus, in response to growing wages and the price of raw wood in Lithuania. But moving the entire operation is not in the plans yet.

“We'll see how it goes, the labour situation [in Belarus] is not simple either,” according to Budrikis. 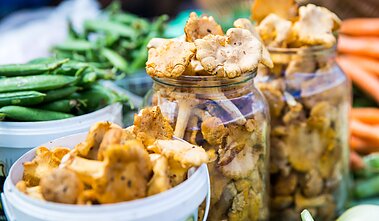 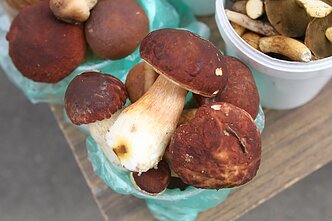 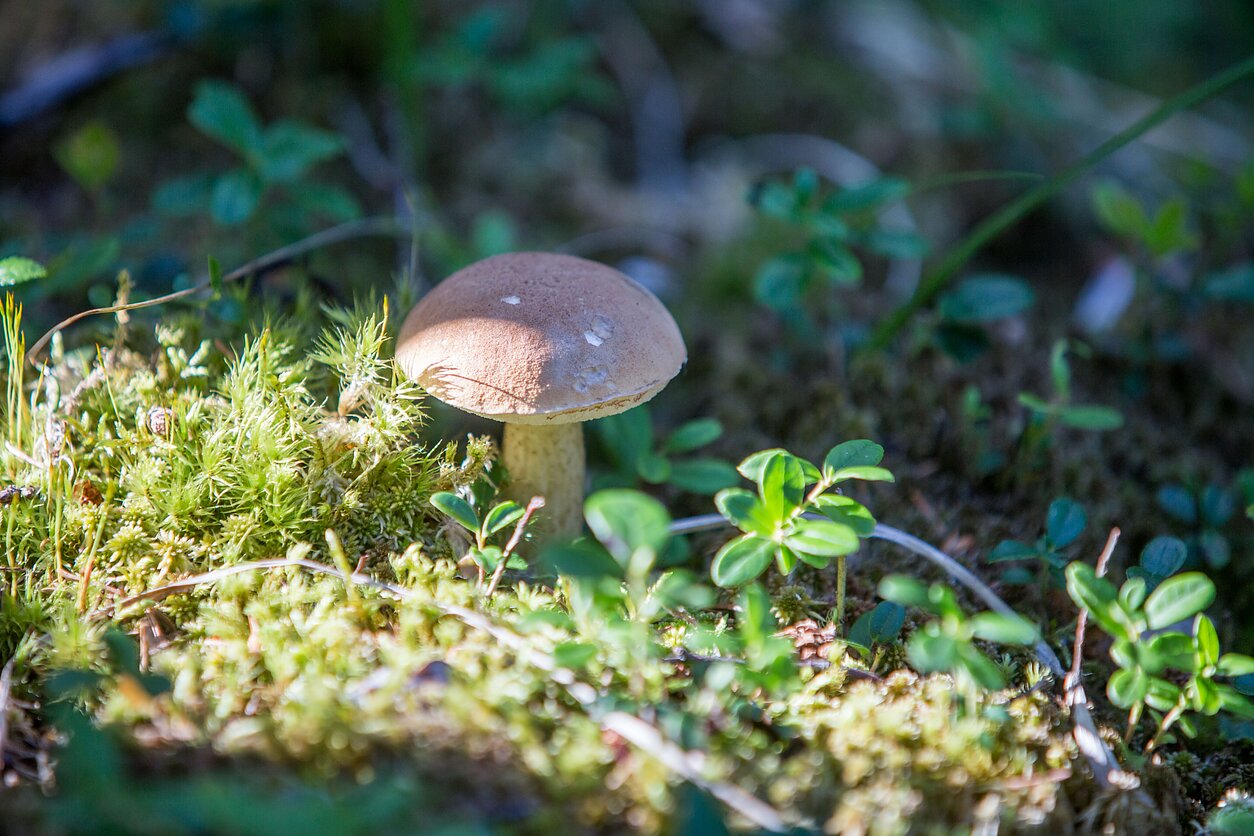 Mushroom picking is a national pastime in Lithuania
1 / 3BNS 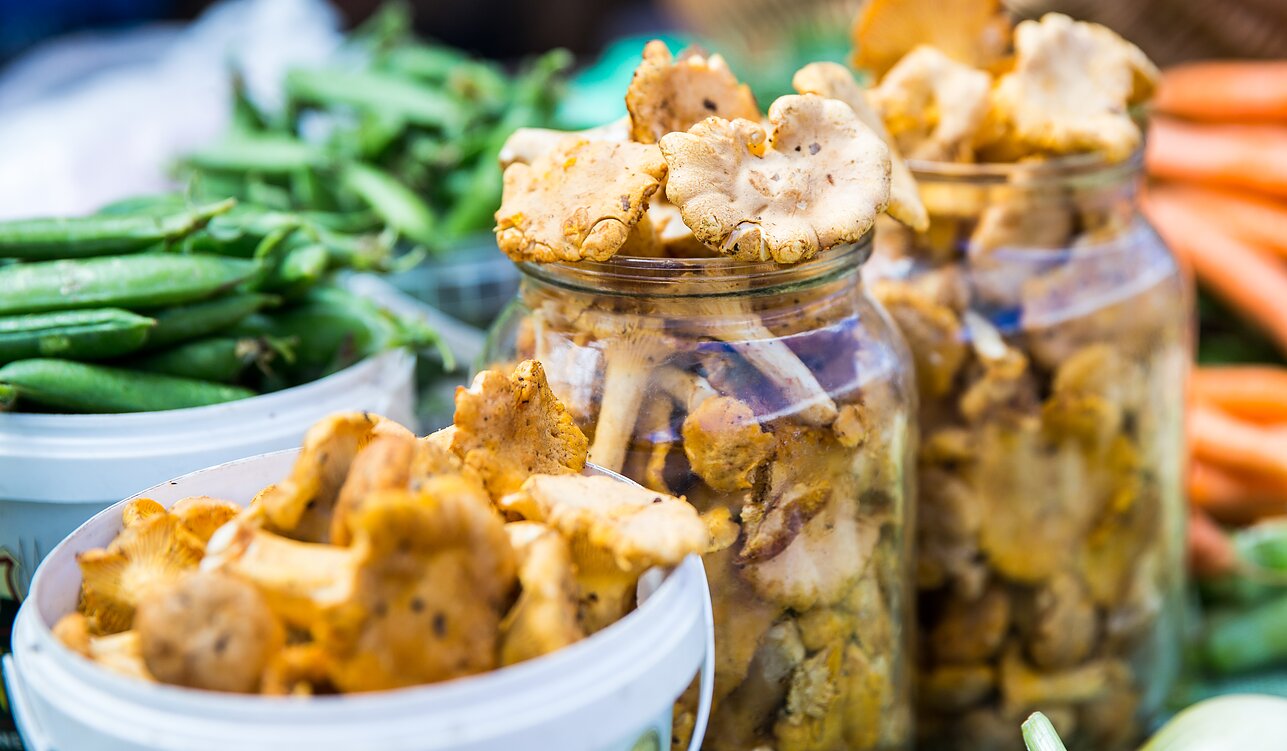 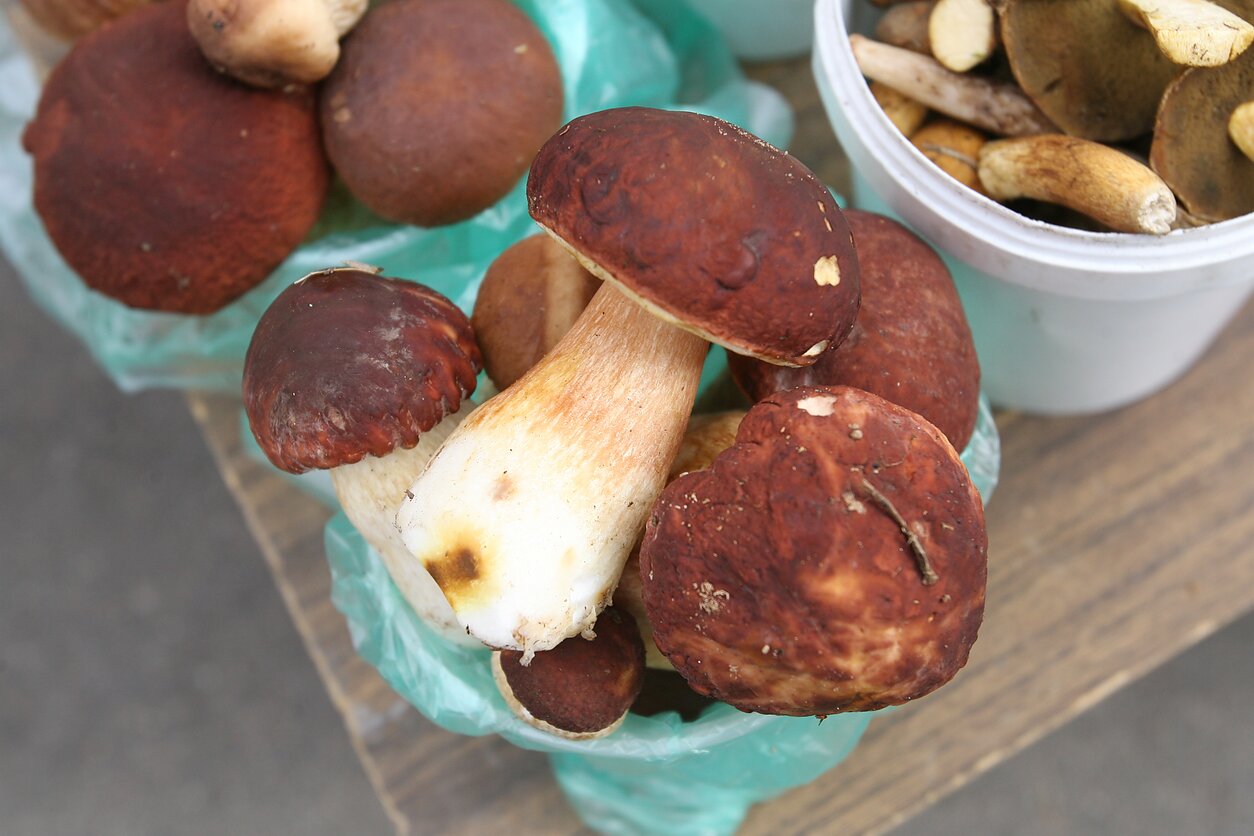