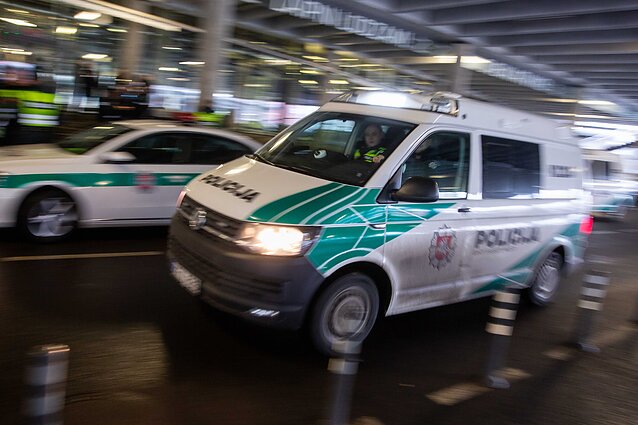 Emergency services must be able to track calls it receives, the EU's top court has ruled. The decision comes after a Lithuanian teen was kidnapped, raped and murdered in 2013, while the police failed to locate the frantic calls she made from inside the car boot.

The European Union's top court ruled earlier this month that mobile phone operators must hand over data and enable the localization of calls made to the international emergency number 112.

Police, ambulance and fire services must also be able to track the physical location of a caller who has dialed 112 regardless of whether the phone has a SIM card.

The judges ruled that where technically possible, the transmitted information must be sufficient to "reliably and accurately" locate the person calling.

The European Court of Justice (ECJ) in Luxembourg made the decision to impose a tracking system of mobile networks after a lawsuit was filed by the family of a teenage girl in Lithuania who was violently raped and murdered.

In September 2013, the 17-year-old had made 10 desperate calls to 112 begging for help but her number did not show in the call answering center, preventing her from being located.

Consequently, the child was raped and burnt alive in the trunk of a car after she was kidnapped in the Lithuanian city of Panevėžys.

The girl's family later sued the Lithuanian state for failing to implement EU rules under which member states must ensure that the caller's location is transmitted, free of charge, with any 112 call. The case was then taken to the ECJ.

It still remains unclear whether the girl's phone contained a SIM card or whether there were other reasons that prevented her call from being tracked. If there is a direct causal link between Lithuania's failure to implement the EU law and any harm incurred as a result, Lithuania can he held liable.

The case has now been reverted to Lithuanian courts for the final verdict.

According to the European Emergency Number Association, eight of the EU's 28 member states, including France, currently do not permit phones without a SIM to make 112 calls. The association said that this was to prevent playing children accidently calling the emergency services number.

EU member countries form the majority of the countries using the 112 service; several other countries followed in the EU's footsteps and adopted the service as well including Australia, China, India, Turkey, and the United States. 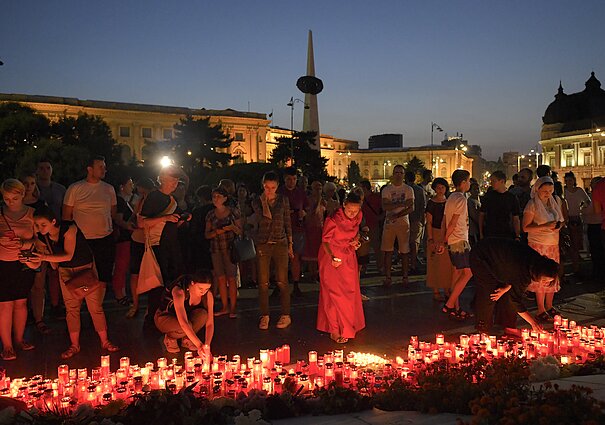 People light candles outside the interior ministry building in memory of a 15-year-old girl, raped and killed in southern Romania, after police took 19 hours from the moment she called the country's emergency hotline to intervene, in Bucharest, July 27, 2019. / AP

A similar incident in Romania sparked thousands of protesters to take to the streets of Bucharest in July. A 15-year-old girl had called police three times to report that she was held hostage by a man who raped her. Police took 19 hours to reach her, by then she was already dead. 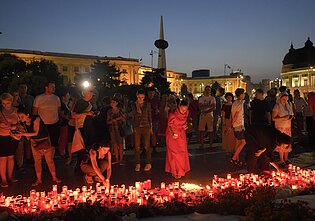 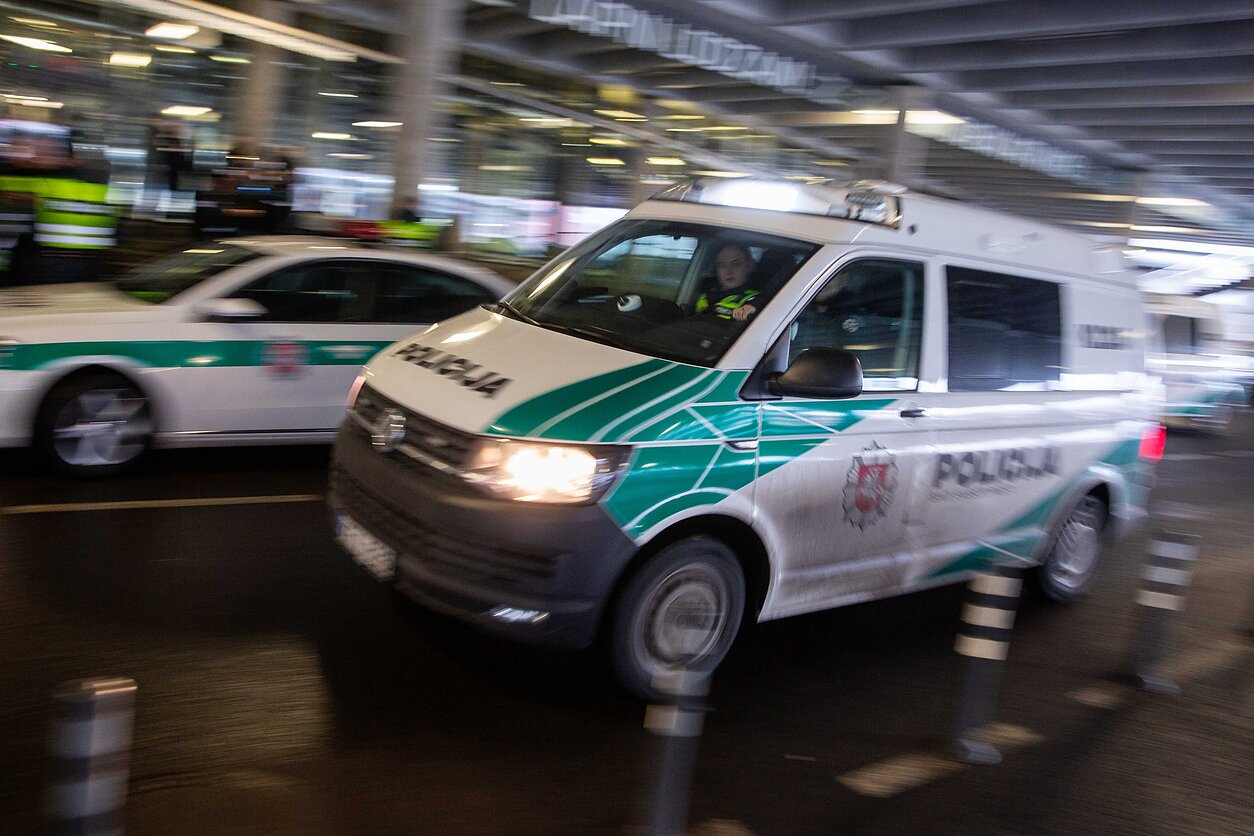 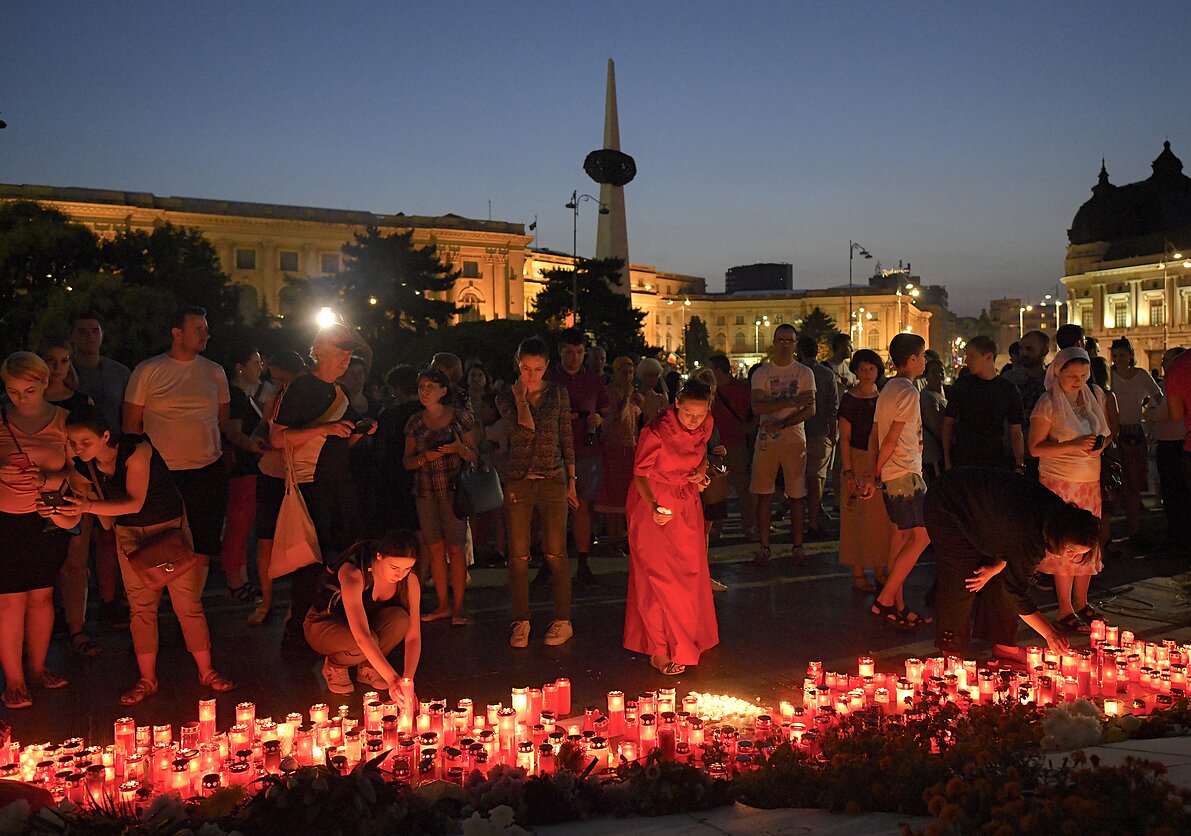 People light candles outside the interior ministry building in memory of a 15-year-old girl, raped and killed in southern Romania, after police took 19 hours from the moment she called the country's emergency hotline to intervene, in Bucharest, July 27, 2019.
2 / 2AP