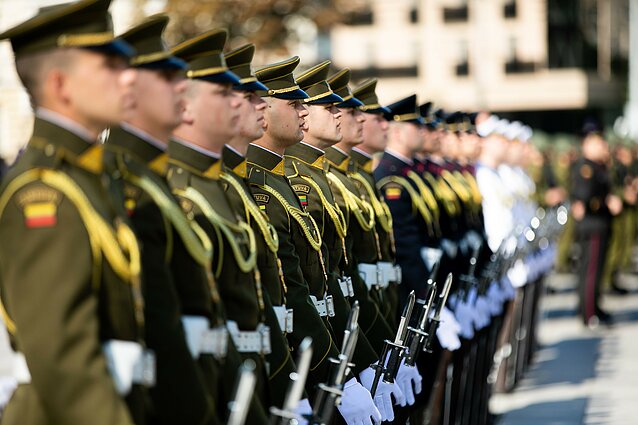 Representatives of the Lithuanian Land Force and the 28th Infantry Division (28ID) of the Pennsylvania Army National Guard are signing an agreement on Friday to develop a division-level command and control (C2) capability.

Lithuanian military representatives say it is necessary to ensure that the HQ is not only able to command the Land Force, but also do so once allied units join.

At the moment, brigade is the largest unit in the Lithuanian military, and divisions are not part of its structure.

“We are developing a HQ that will be able to control division-level units. It's important not only in terms of the structure of the Lithuanian Land Force, but also in terms of attached allied units that we would need to control during exercises or in case of conflicts,” Captain Paulius Babilas, senior PR officer of the Lithuanian Land Force, told BNS. 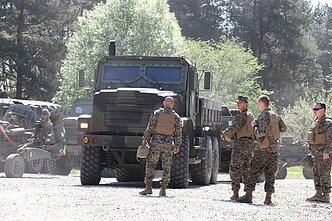 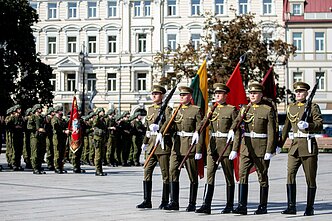