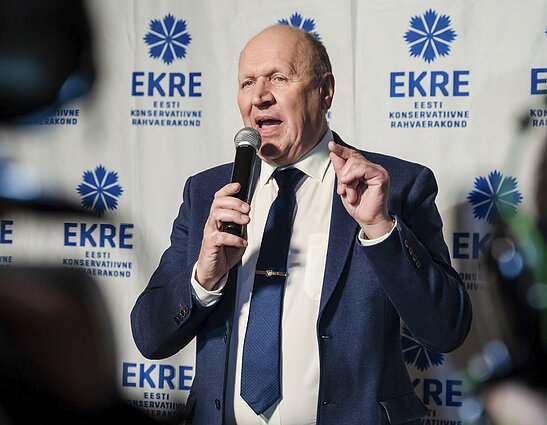 Estonian Interior Minister Mart Helme from the right-wing EKRE party has called on the country to review its visa-free regime with Ukraine and accused Ukrainians in Estonia of being Russia's “Trojan horse”.

"This Trojan horse works, among other things, on Russia's behalf, since those who have been coming here are not Ukrainians so much as Russians from Eastern Ukraine, or Russians from Russia, or simply 'homo sovieticus'," Helme was quoted by ERR News.

Helme said that due to Estonia’s “location and history [...] migration from the East has become a bigger issue,” and said that Ukrainian workers largely employed in construction sectors are taking the jobs of local people. In 2018, 15,524 Ukrainians in Estonia that were granted short-term work visa according to Estonia’s Interior Ministry.

Helme’s statements were criticized by Estonian Foreign Minister Urmas Reinsalu, and chair of the foreign affairs committee at the Estonian parliament, Marko Mihkelson, who said that “Estonia always stands to gain more than it could lose from a visa-free system [...] Let us not forget, Ukraine is also fighting for us when it fights to stop the Russian aggression”. 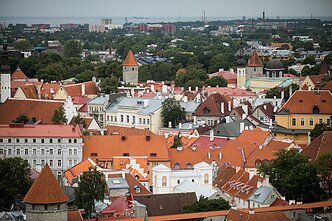 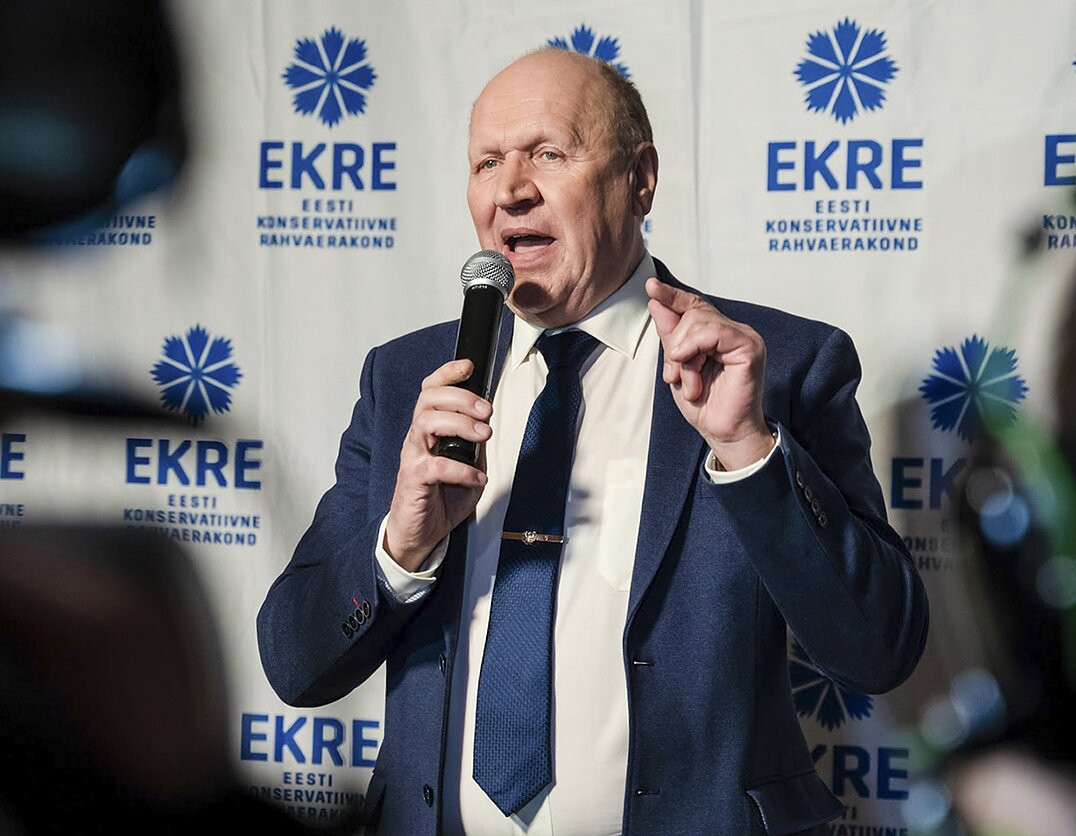 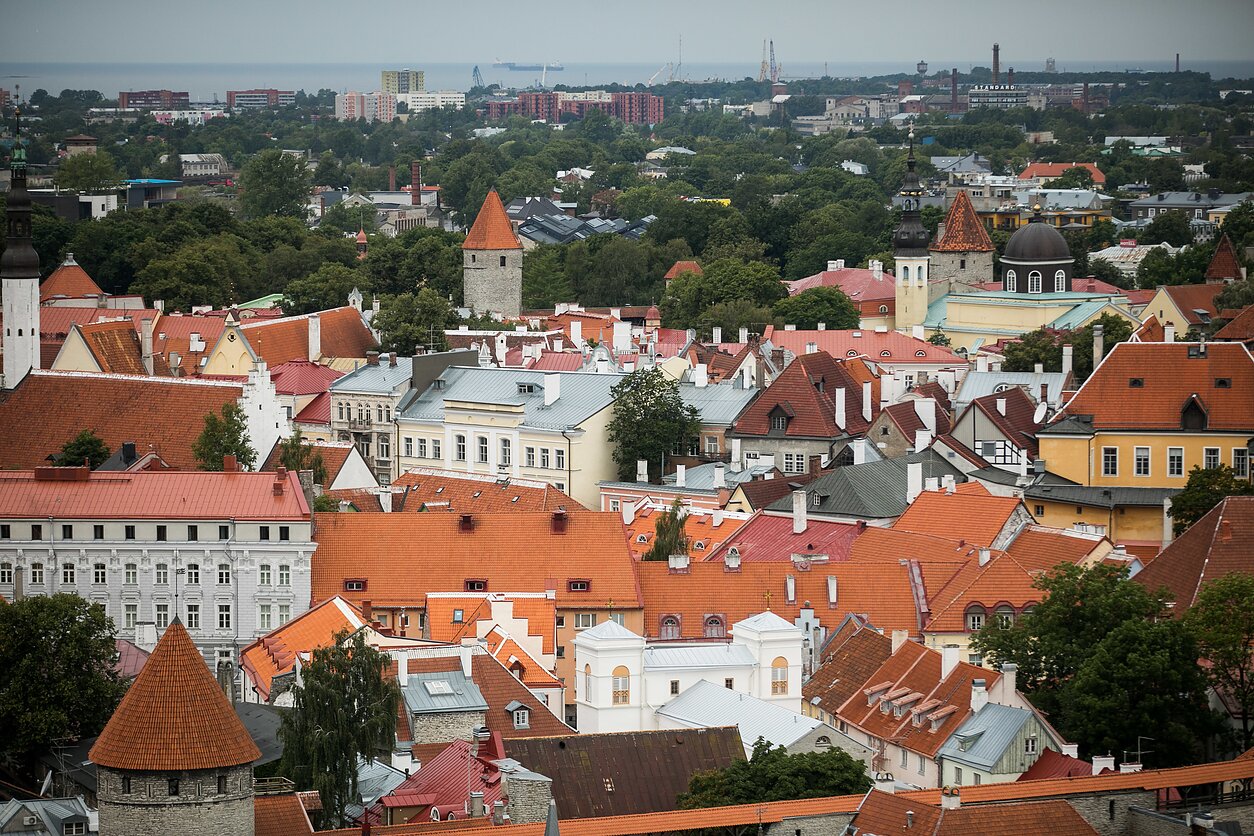 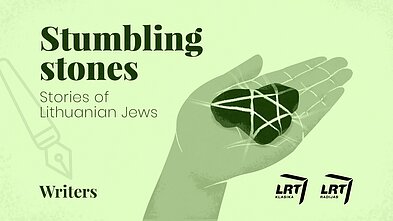