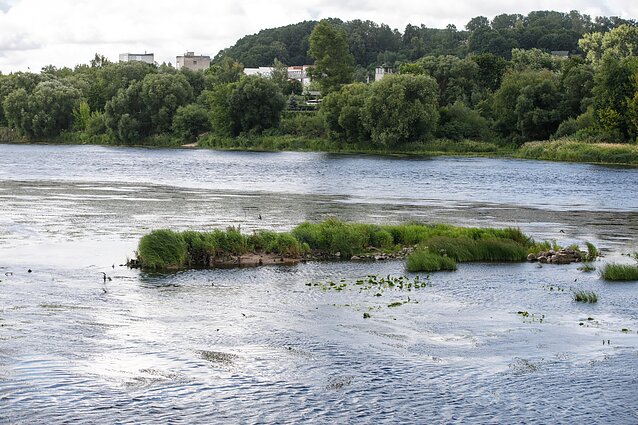 Lithuanians are invited to join an international river cleanup initiative on September 21 and help clean the Rivers Neris and Nemunas in Lithuania.

The organizers hope to attract over 1,000 people to take part.

“As much as 80 percent of plastic gets into the oceans from rivers, so river pollution has global consequences. By joining this initiative in Lithuania, we are not only protecting flora and fauna, but also draw attention to global environmental problems,” Justina Anglickytė, a project coordinator at the Green Policy Institute, said.

People and organizations are invited to clean riverbanks, canoe and paddleboard enthusiasts will pick rubbish from water and divers will clear riverbeds.

The international River Cleanup initiative will take place in 15 countries in Europe. The Neris and Nemunas rivers will be cleaned by Lithuanians, Belarusians and Russians in Kaliningrad.

The cleanup is planned in Vilnius and Kaunas in Lithuania but other major cities close the two rivers are being invited to join in.

Born in Belgium, the River Cleanup initiatives involved 10,000 people in 59 European cities last year as they collected around 100 tons of garbage. 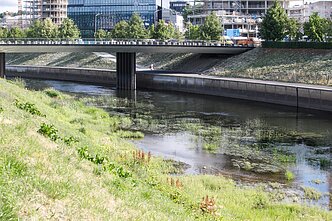 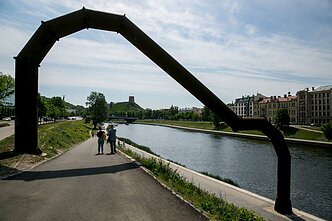 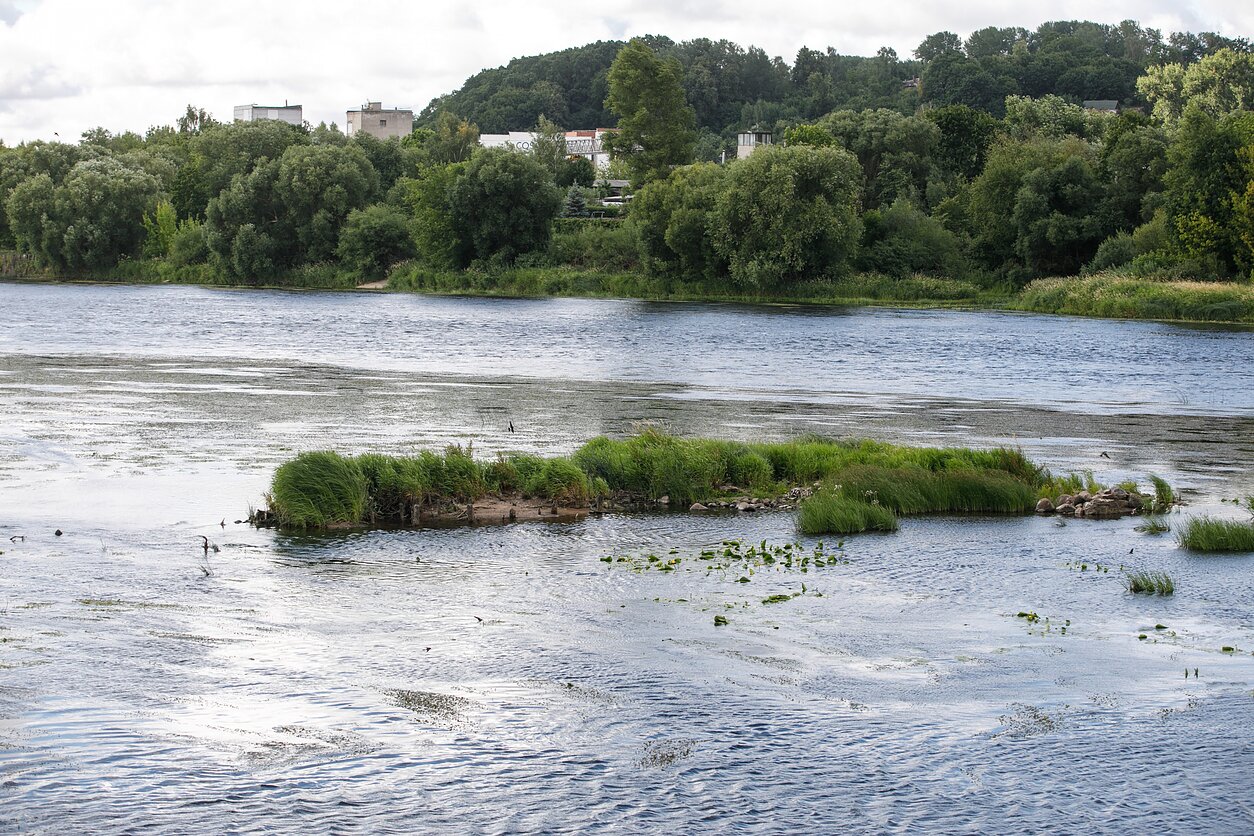 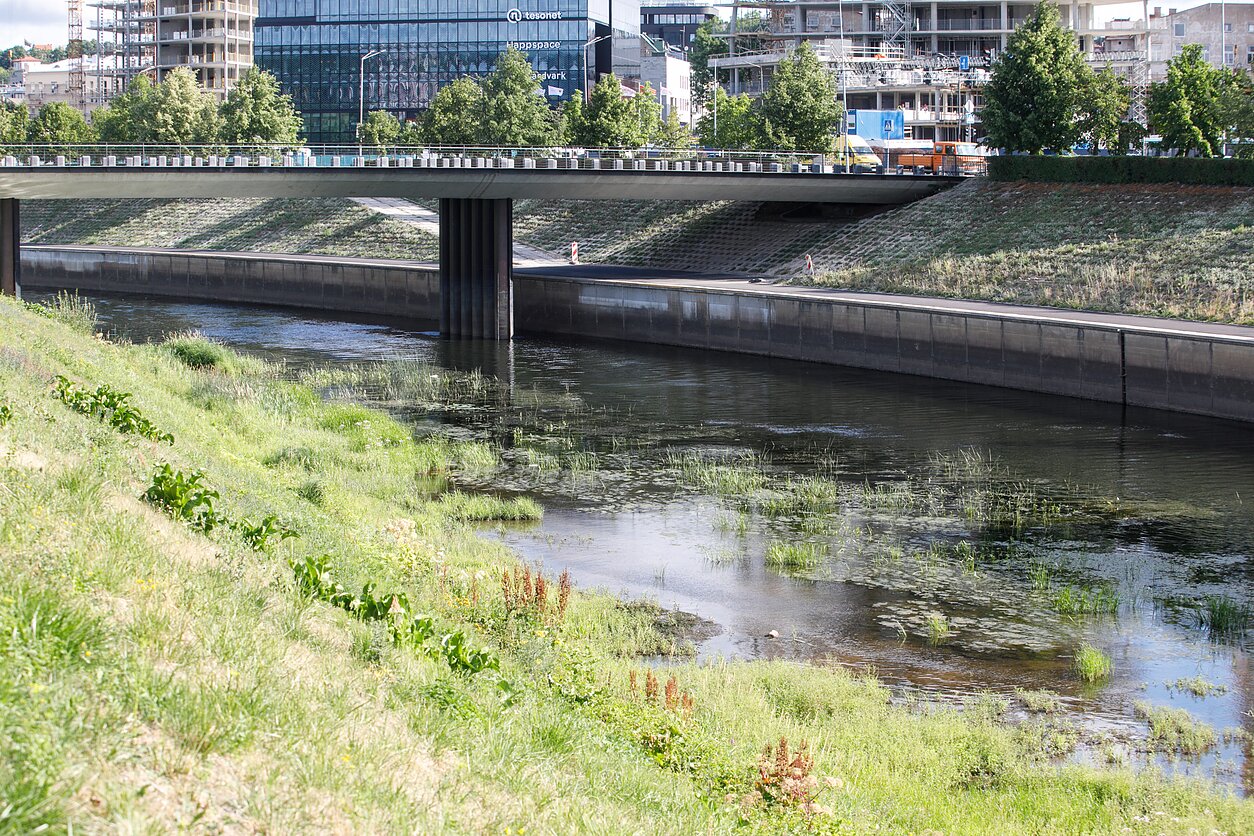 The River Neris in Kaunas
2 / 3BNS 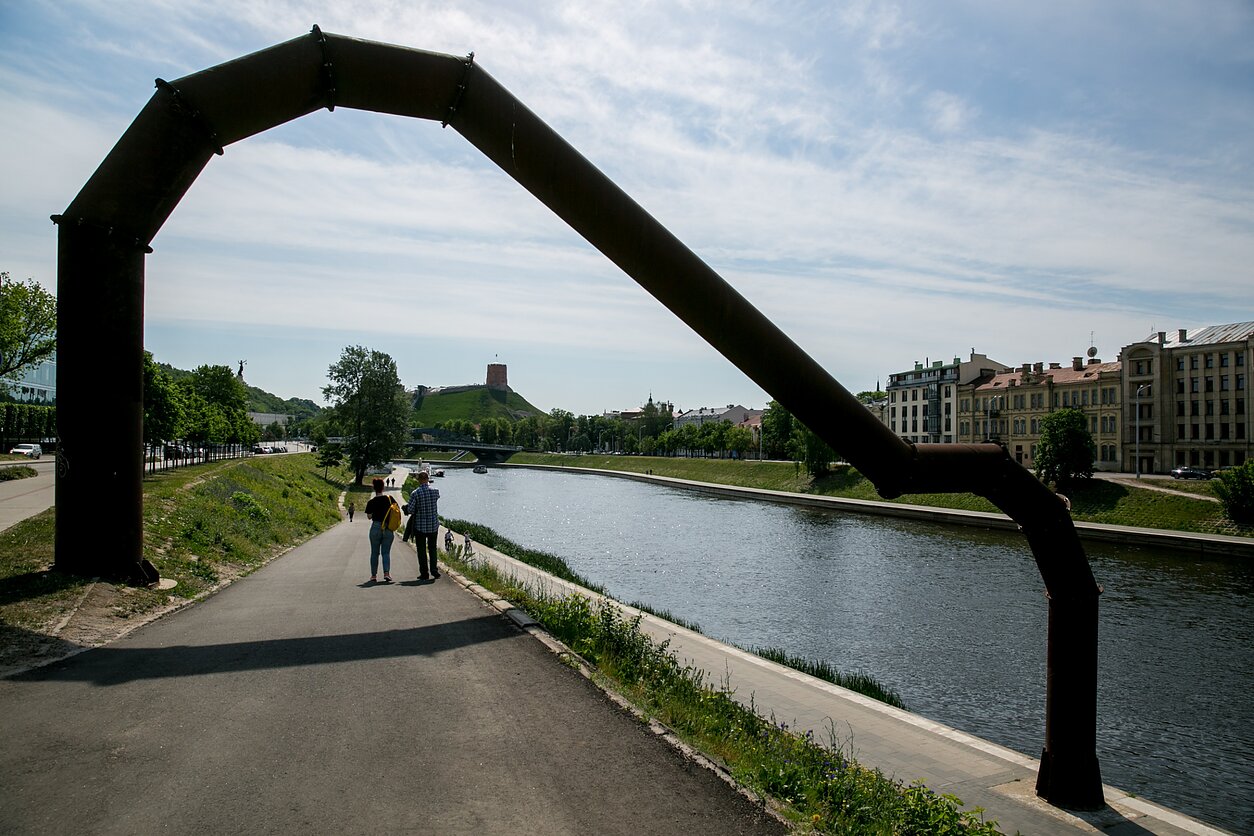 The River Neris in Vilnius
3 / 3BNS