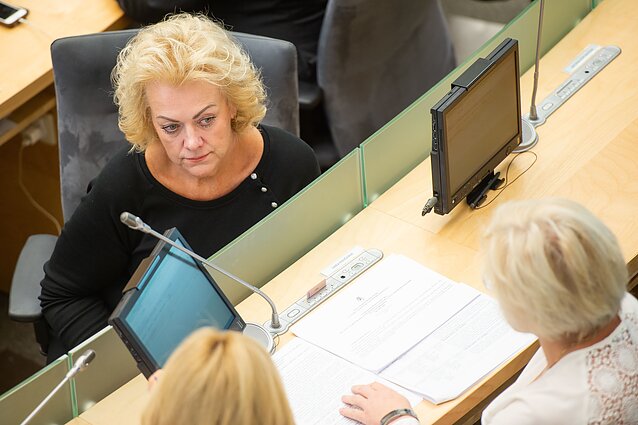 Lithuania's parliamentary Committee on National Security and Defence (NSGK) has proposed conducting an investigation into MP Irina Rozova's ties with Russian diplomats. The committee would also like to look into how politicians who knew about them, including the parliament speaker, responded.

On Wednesday, the committee unanimously approved a list of questions to be put before parliament as part of the investigation into possible threats to national security.

If the Seimas agrees, the Committee will be authorized to carry out an investigation into Rozova's activities in order to see if they did not pose a threat to national security. Under the proposal, the investigation would be concluded by November 6.

The committee would look into whether Speaker of the Seimas Viktoras Pranckietis and Vytautas Bakas, the then chairman of the NSGK, responded adequately to the information they received from the State Security Department.

The committee would also consider whether Rozova's actions warrant opening impeachment procedures. The MP allegedly tried to hide her interactions with Russian diplomats and mislead security officials in order to get permission to work with classified information. 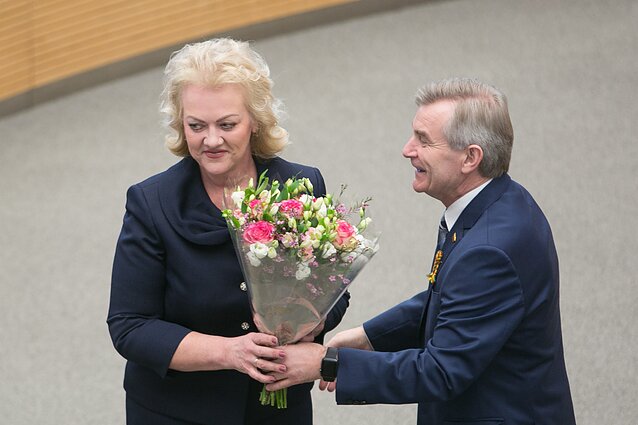 The investigation would also consider the response of Seimas Speaker Pranckietis and other MPs who were informed by the State Security Department about Rozova. The committee wants to look whether they acted properly to “eliminate potential risks or threats to national security”.

The investigation would also consider whether the State Security Department information was not misused for personal political reasons.

The NSGK decided to launch a parliamentary investigation into MP Rozova's alleged ties with Russian diplomats and security officials after its members got acquainted with the State Security Department's report, submitted to Pranckietis in January 2018, which recommended against granting Rozova access to classified information.

According to the intelligence information, Rozova and Russian diplomats discussed possibilities for forming a political party representing Lithuania's ethnic minorities jointly with the Electoral Action of Poles in Lithuania – Christian Families Alliance.

The report says that Rozova tried to get Russian diplomats involved to influence the formation of a ruling coalition at Vilnius City Municipal Council eight years ago and that she had contacts with Russian Consul General Vladimir Malygin who was sent out of Lithuania in 2014. 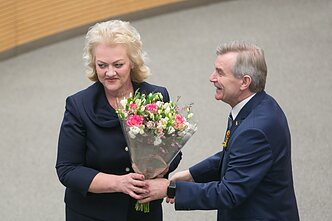 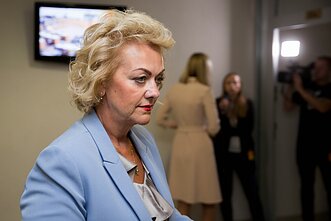 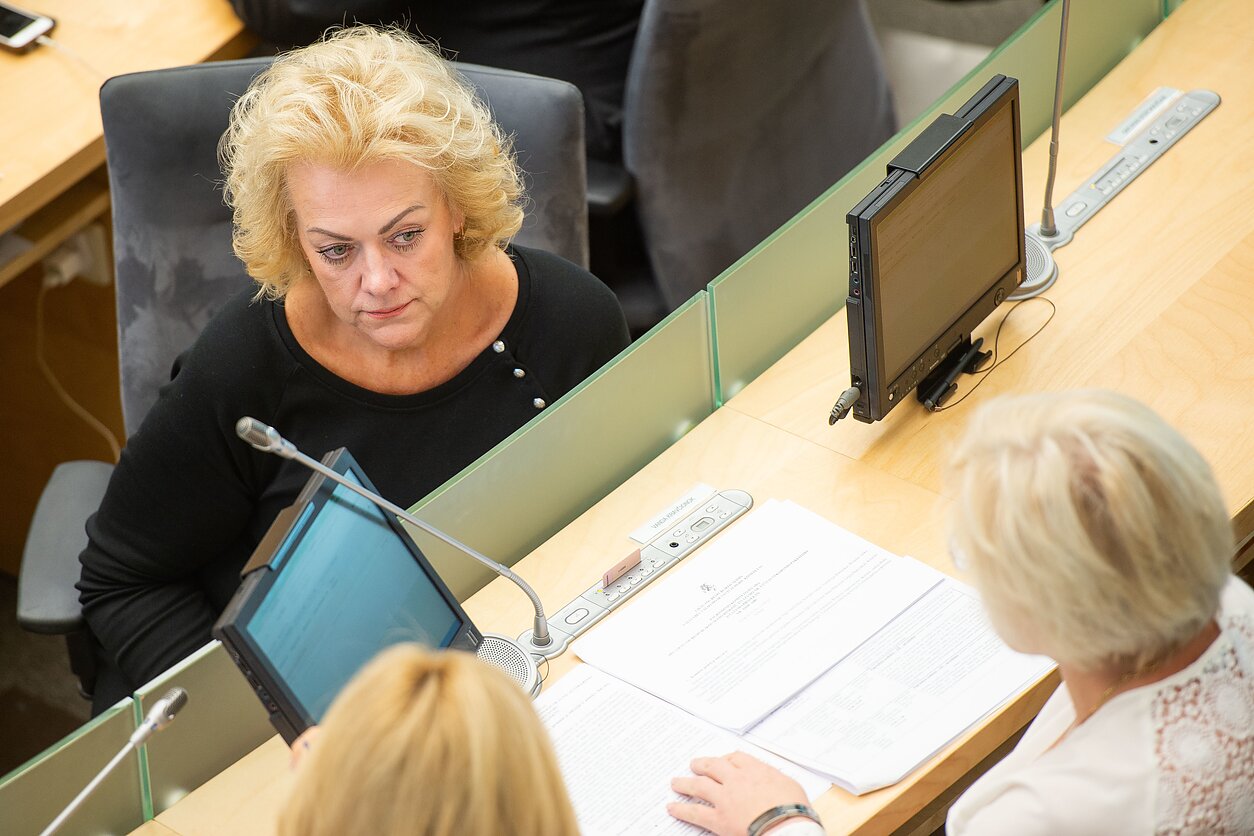 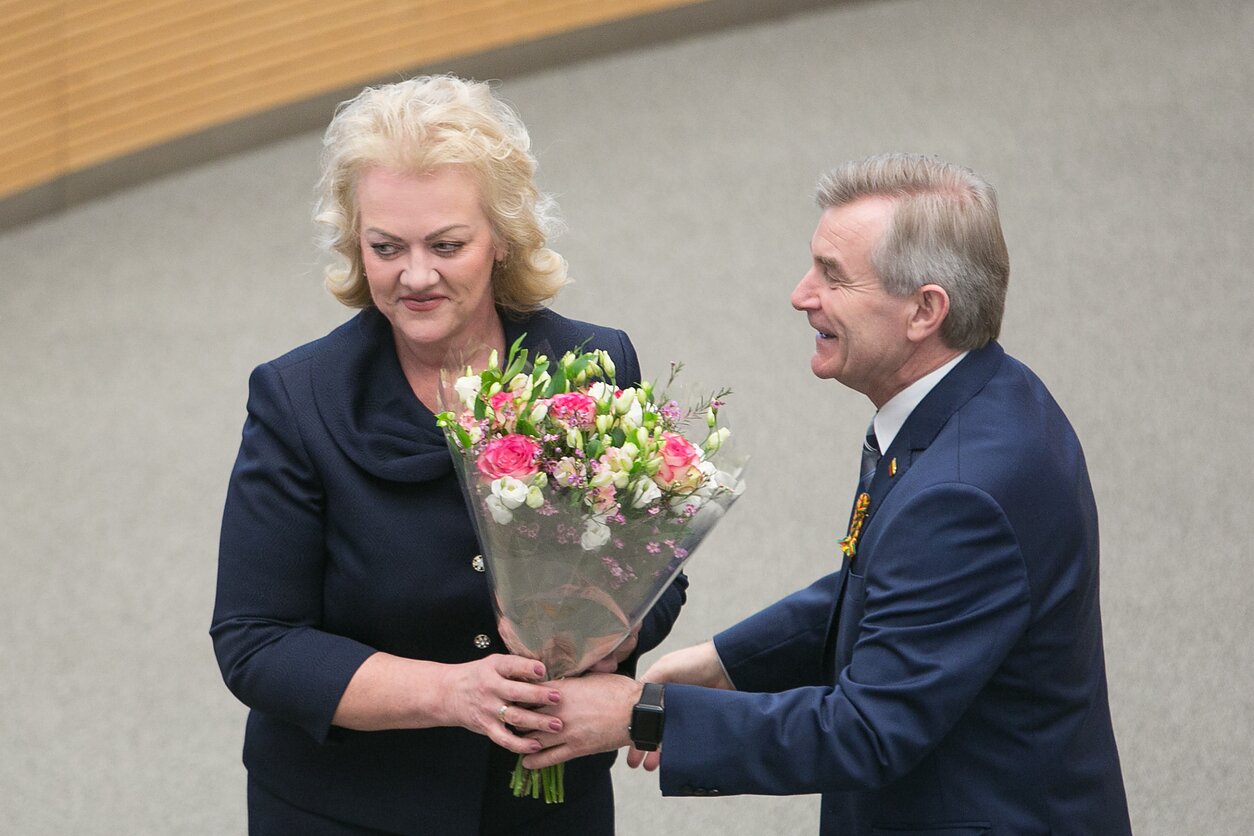 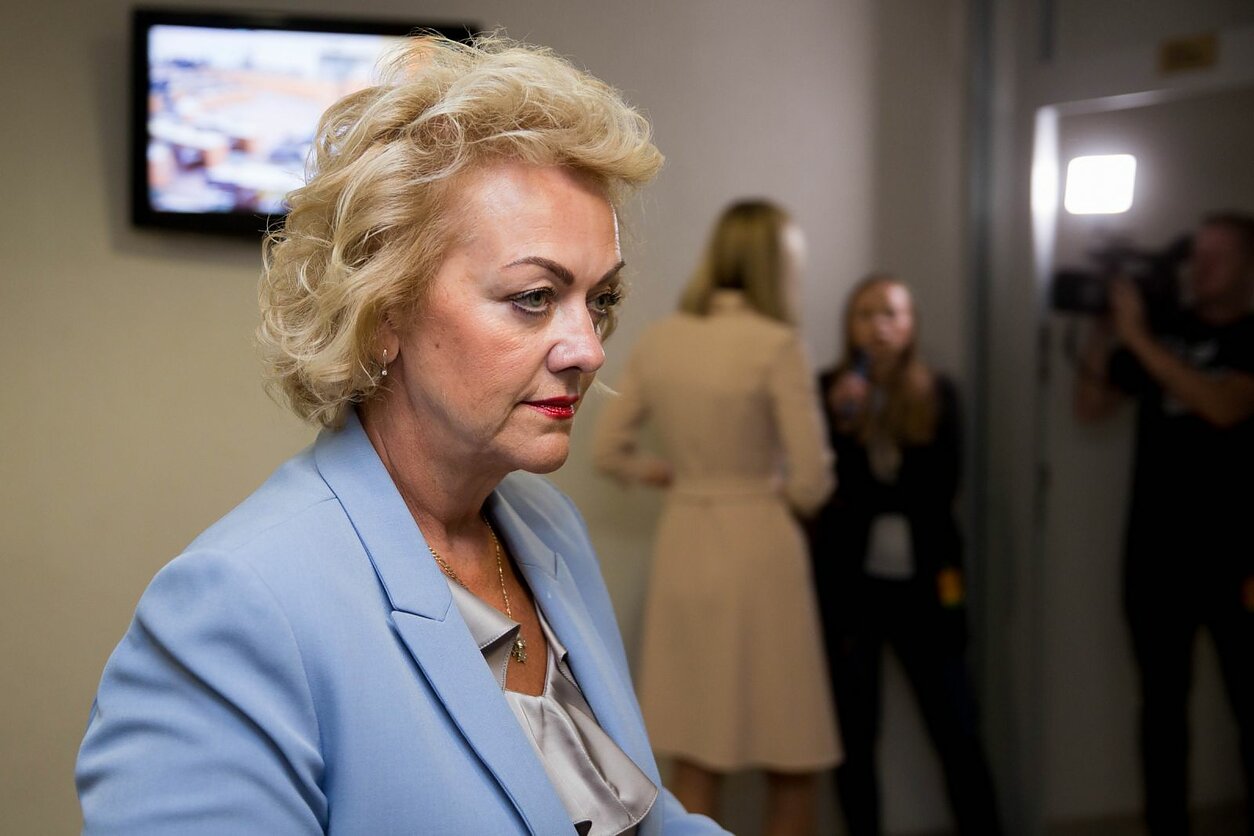