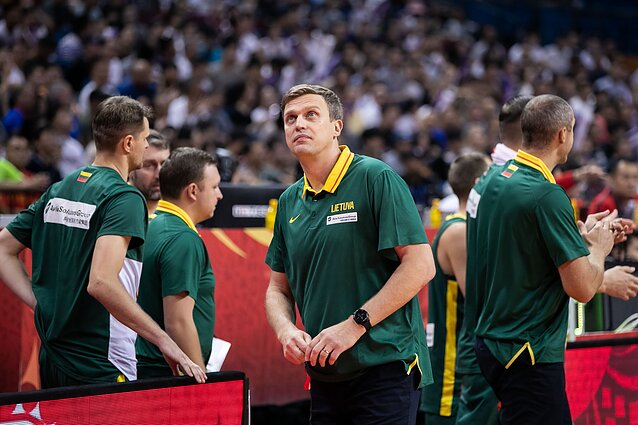 Lithuanian Prime Minister Saulius Skvernelis says that the the criticism expressed by Dainius Adomaitis, the head coach of the Lithuanian men's basketball team, for the International Basketball Federation (FIBA) is fair.

Adomaitis voiced anger with bad refereeing at the Lithuania-France game in a press conference after the match and was subsequently fined for swearing.

According to Skvernelis, Adomaitis made a brave move.

“When key referees at the world championship do not do their job, one can hardly expect any quality. We really have hard feelings,” the Lithuanian prime minister said.

“Somebody had to say this and it was done by our brave coach,” Skvernelis noted.

Lithuania dropped out of FIBA World Cup after two games it lost closely to Australia and France.

FIBA later admitted that referees in the France–Lithuania game, which Lithuania lost by three points, made a mistake by not calling goaltending on Rudy Gobert who tried to push the ball off the rim after Jonas Valančiūnas' free-throw.

The three referees were subsequently removed from the rest of the FIBA World Cup games.

Adomaitis has announced he is resigning as the head coach of the Lithuanian men's basketball team.

Read more: After Lithuania crashes out of Basketball World Cup, who will replace the head coach? 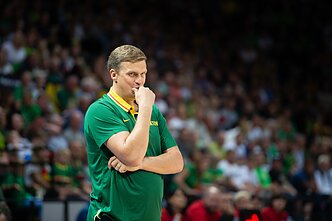 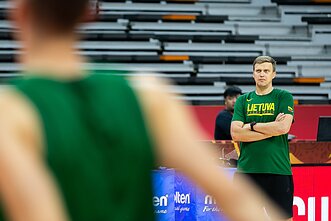 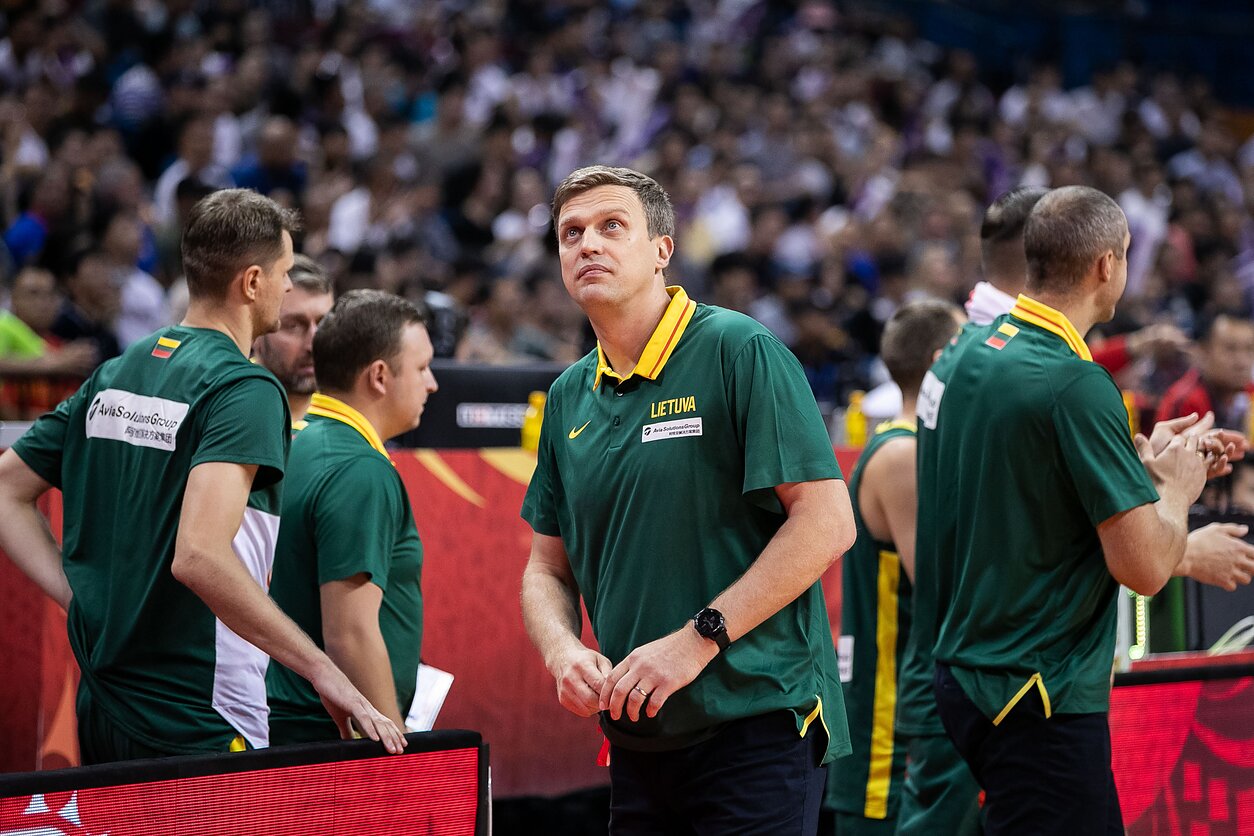 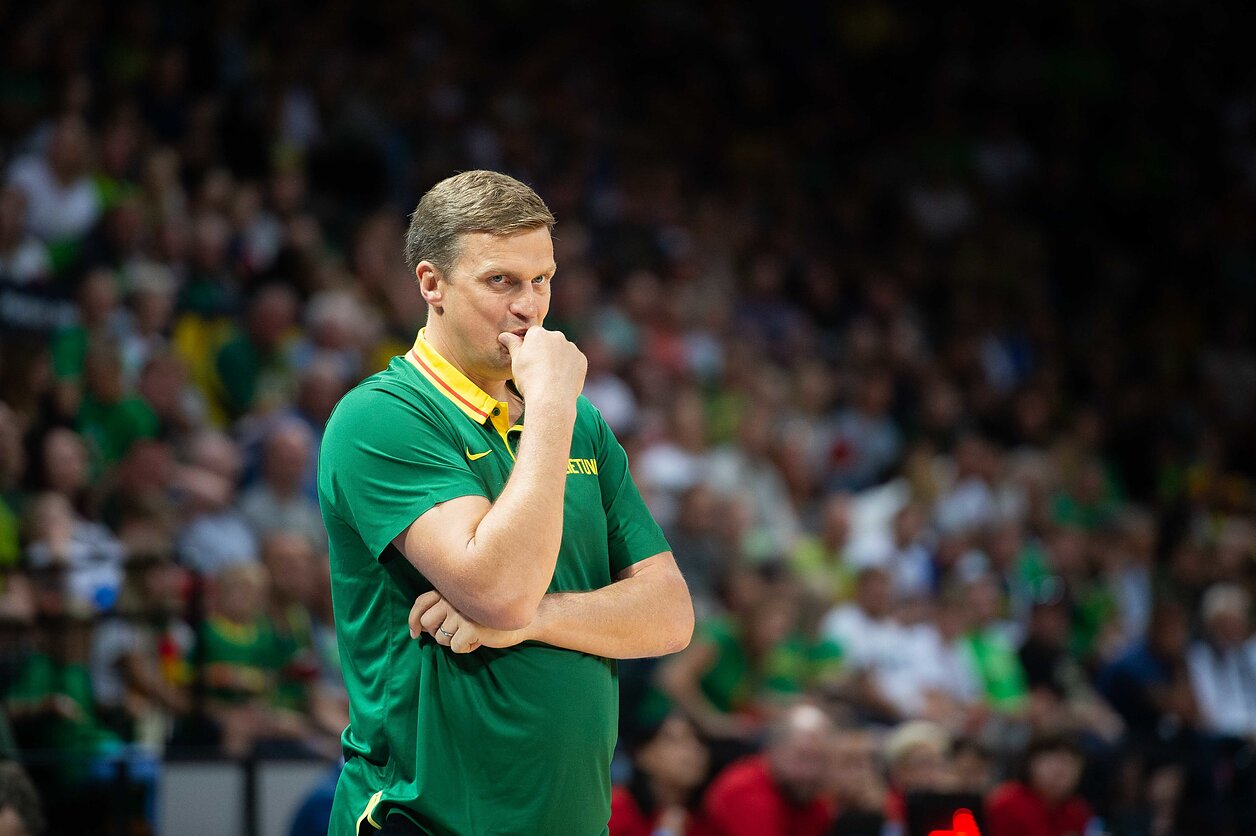 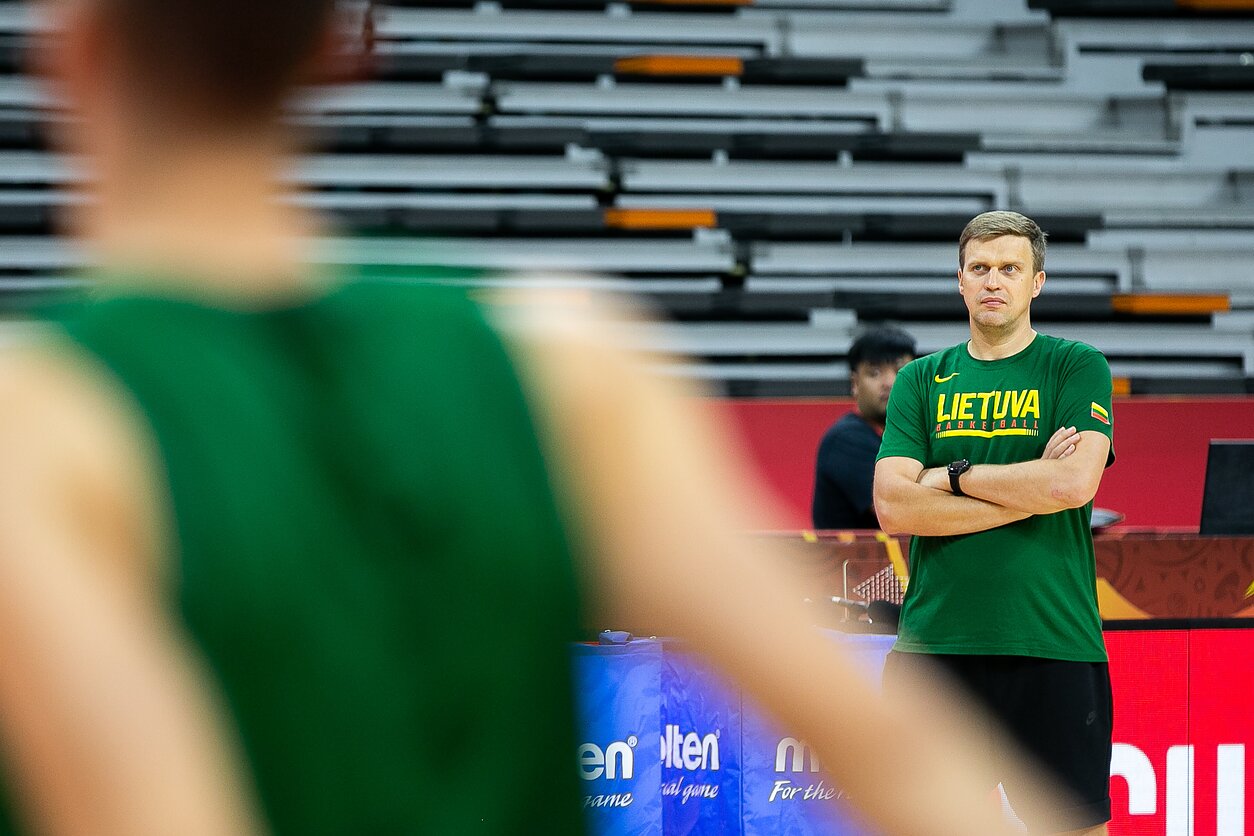